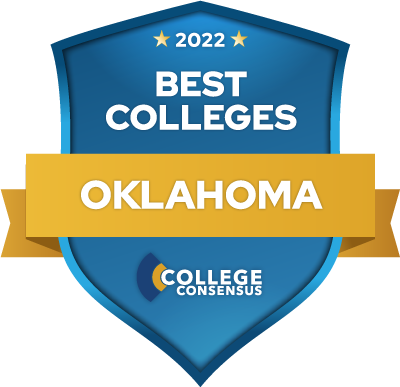 The College Consensus ranking of the Best Colleges in Oklahoma combines the results of the most respected college ranking systems with the averaged ratings of thousands of real student reviews from around the web to create a unique college meta-ranking. This approach offers a comprehensive and holistic perspective missing from other college rankings. Visit our about page for information on which rankings and review sites were included in this year’s consensus rankings.

The Best Colleges & Universities in Oklahoma category is limited to schools in Oklahoma. Schools that did not qualify for a Consensus Score were ranked by their Student Review score.

If you’re interested in distance learning, check out our ranking of the Best Online Colleges in Oklahoma.  You can also find out more about college financial aid with our list of the Top Oklahoma Scholarships.

University of Science and Arts of Oklahoma
Chickasha, OK

The Best Colleges in Oklahoma: All Boom, No Bust

Oklahoma is home to major public research universities like the University of Oklahoma, Oklahoma State, and the University of Central Oklahoma, institutions that take community engagement and economic uplift seriously. With some of the best public colleges and universities in the US, Oklahoma has a deep and impactful foundation in STEM – OU and OSU represent two of the Midwest’s most important centers for bioengineering, energy, and health sciences. Just as importantly, the best colleges in Oklahoma are notable for their accessibility – the state has a wealth of public institutions that have no higher mission than simply making sure students have access to the education they need. (And the amenities – OSU has been widely recognized for having on the best campus recreation centers in the US).

One deep-seated characteristic of Oklahoma’s people is religion – the state has sometimes been called The Buckle of the Bible Belt – and as much as 80% of the population belongs to an evangelical Protestant denomination, much higher than the natural average. It should come as no surprise, then, that the Sooner State is also filled with strong, respected Christian universities and colleges from a multitude of denominations, including Baptist, Presbyterian, Pentecostal, and Wesleyan, each bringing their own Biblical worldviews and Christian values to higher education. These institutions make up some of the highest-ranked Christian colleges in the nation, as well as some of the best small colleges; institutions like Oklahoma Baptist University and Oklahoma Wesleyan University are perennial award-winners.

Whether it’s producing some of the best regional universities, and the best regional colleges in the West – and they’re both represented – Oklahoma is dedicated to the needs of Sooners across the state. From some of the most affordable colleges anywhere, to a vast selection of fully online degree programs that are used by students all over the world, Oklahoma’s best and brightest need to look no farther than their home territory.

The Future of the Sooner State is Now

Oklahoma: the waving wheat can sure smell sweet, but the Oklahoma of today looks very different from the Oklahoma of, well, you know. Certainly, agriculture is still a major part of Oklahoma’s economy and culture, just like natural gas and oil have been bedrock for the state, but Oklahoma has embraced the modern age as well. Oklahoma’s major industries now include biotechnology, bringing the state’s age-old agricultural base into the laboratory (driven by two major public research universities), while telecommunications and electronics have made Oklahoma a growing hotbed for the tech industry. Ranked as one of the most business-friendly states in the union, Oklahoma’s biggest boom today isn’t oil wells, but entrepreneurship and start-ups.

The best colleges in Oklahoma are more than up to the task – they’re leading the pack, developing innovative programs and research initiatives that will help Oklahoma transform its economic landscape like the Sooners transformed prairie (minus the Dust Bowl). With so many options to navigate, the prospective Oklahoman student needs a trustworthy guide, and that’s why the College Consensus has crunched the numbers on Oklahoma’s accredited colleges and universities. The College Consensus incorporates all of the most authoritative college rankings, adds in the most on-the-level student reviews, and puts together an aggregate ranking to determine the top colleges in Oklahoma.

Where does Oklahoma go from here? In many areas, Oklahoma is doing better than OK – out of the Southern states, it has the highest rate of high school graduation, for instance. Oklahoma is also doing well, comparatively, for its Native population, which is the second-highest in the US; there are more Native American students enrolled in school than in any other state, and more American Indians graduating from college. Where Oklahoma’s future lies is in its investment in its people – all of its people – and in using its strong higher education system to help every Oklahoman live up to their potential. 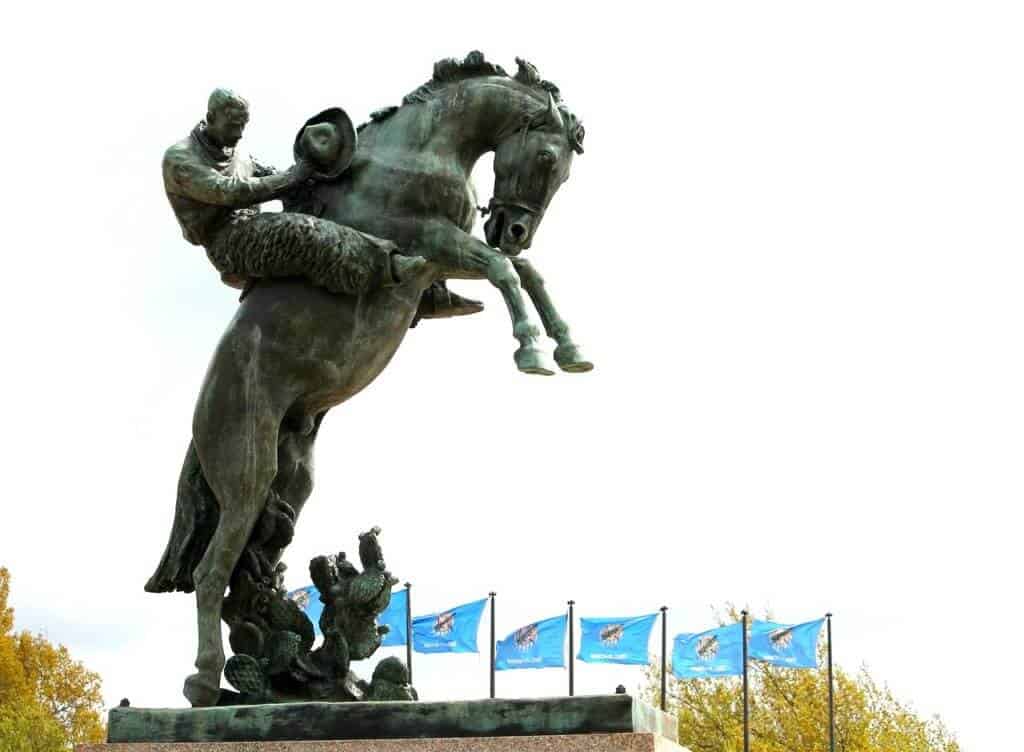