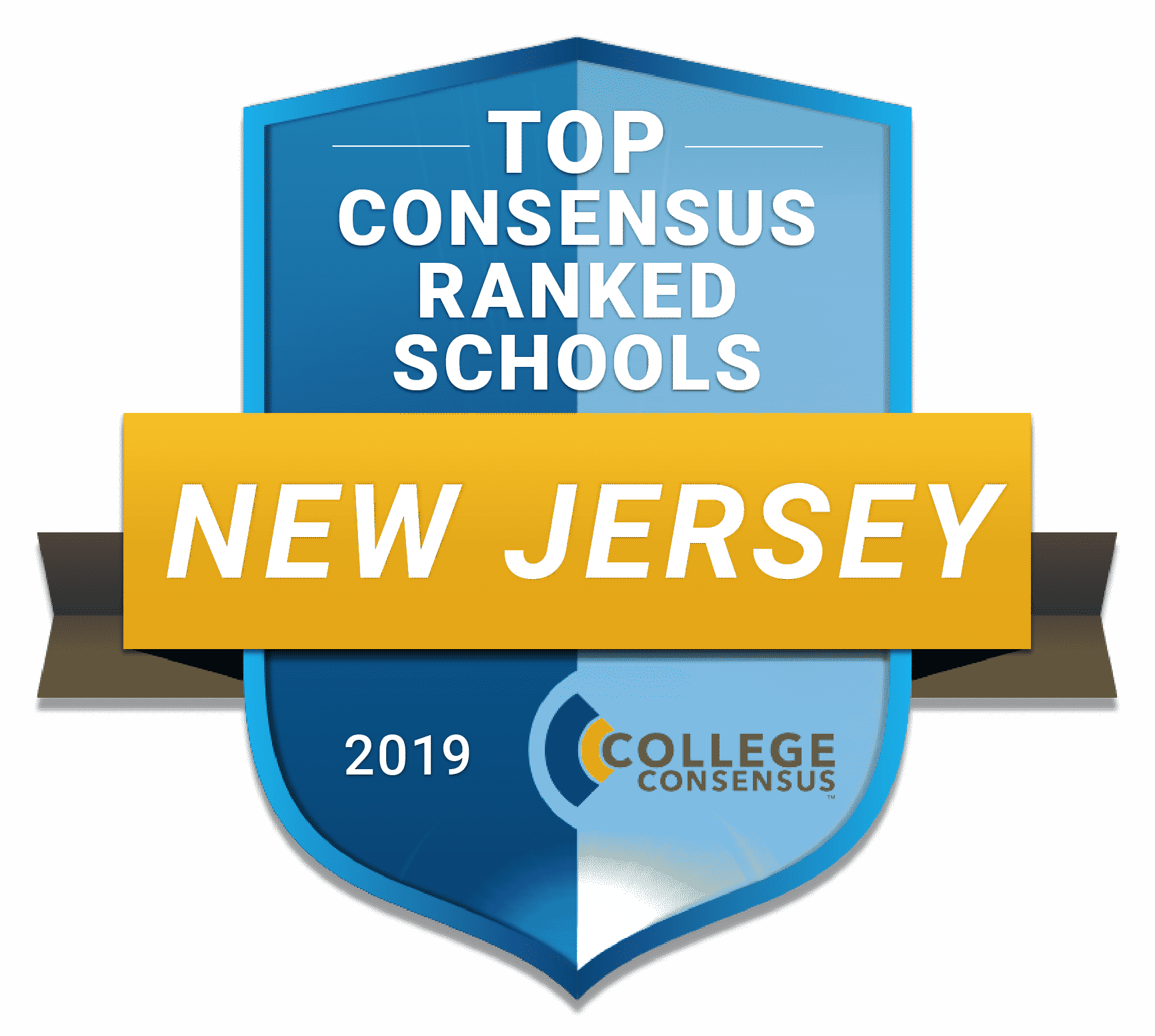 To identify the Best Colleges in New Jersey for 2019 we averaged the latest results from the most respected college ranking systems with thousands of real student review scores from around the web to produce a unique College Consensus rating for each school. You won’t find a more comprehensive ranking of the top colleges and universities in New Jersey anywhere. Read more about our rankings methodology and sources at our about page. 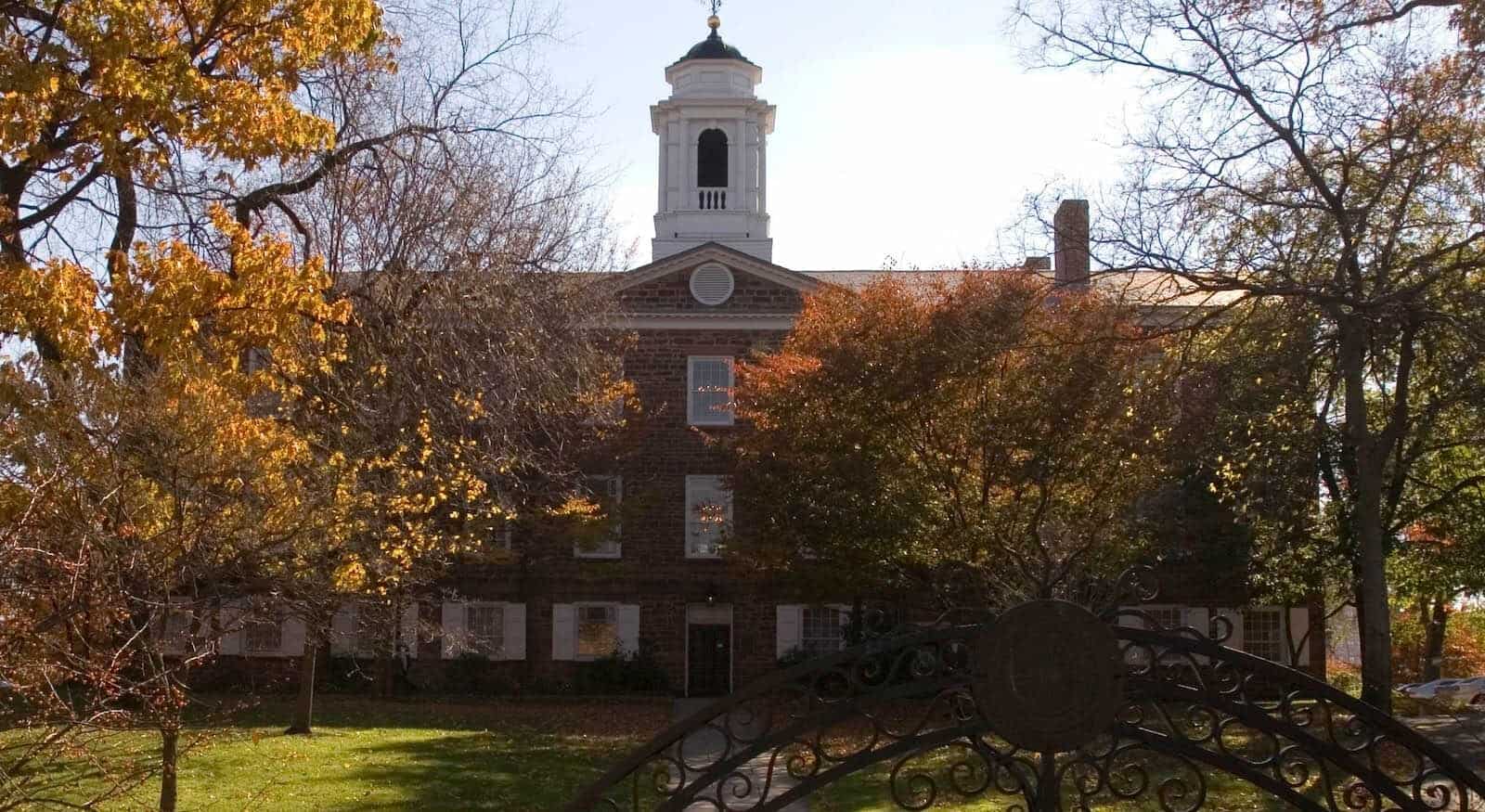 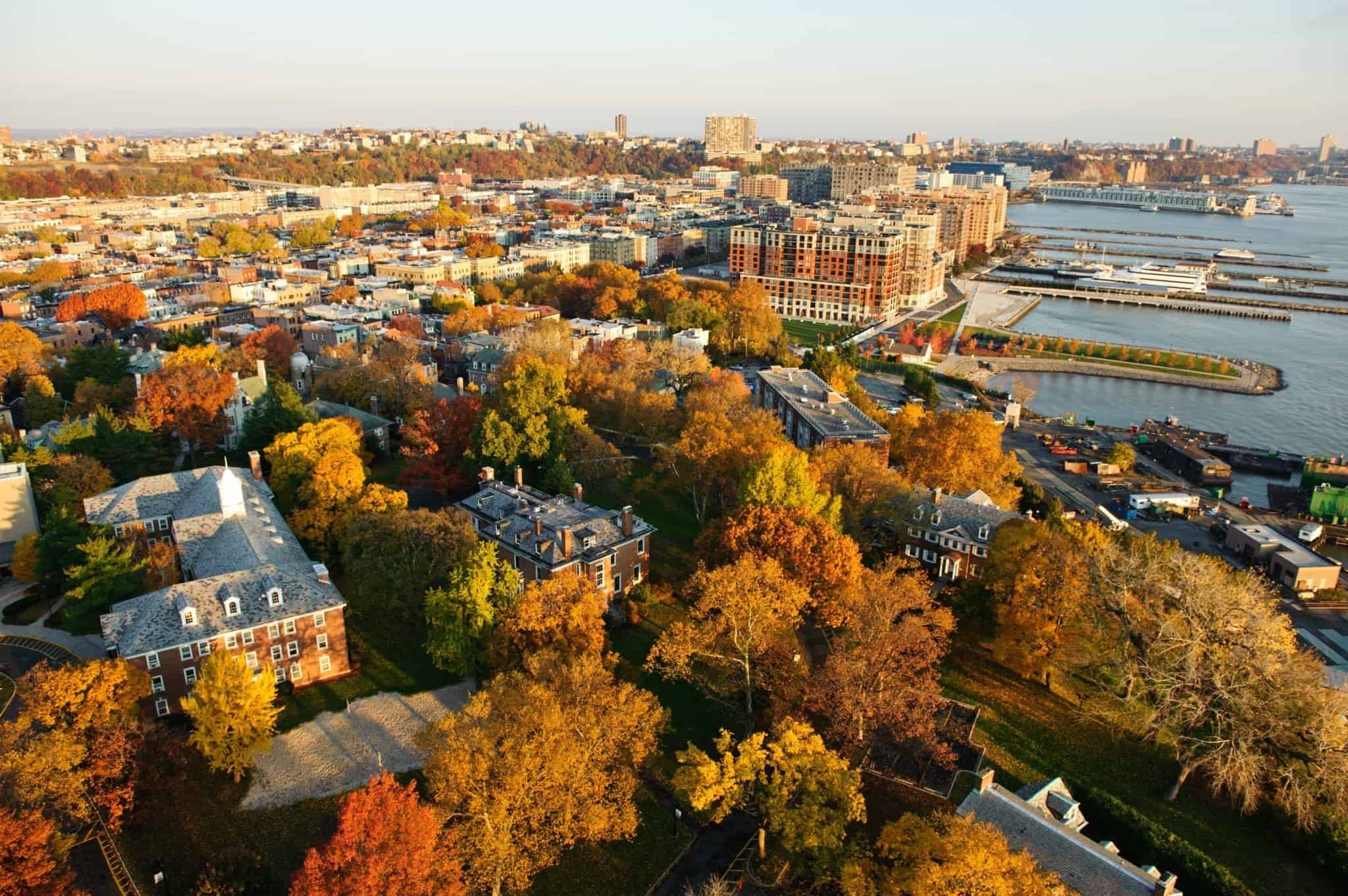 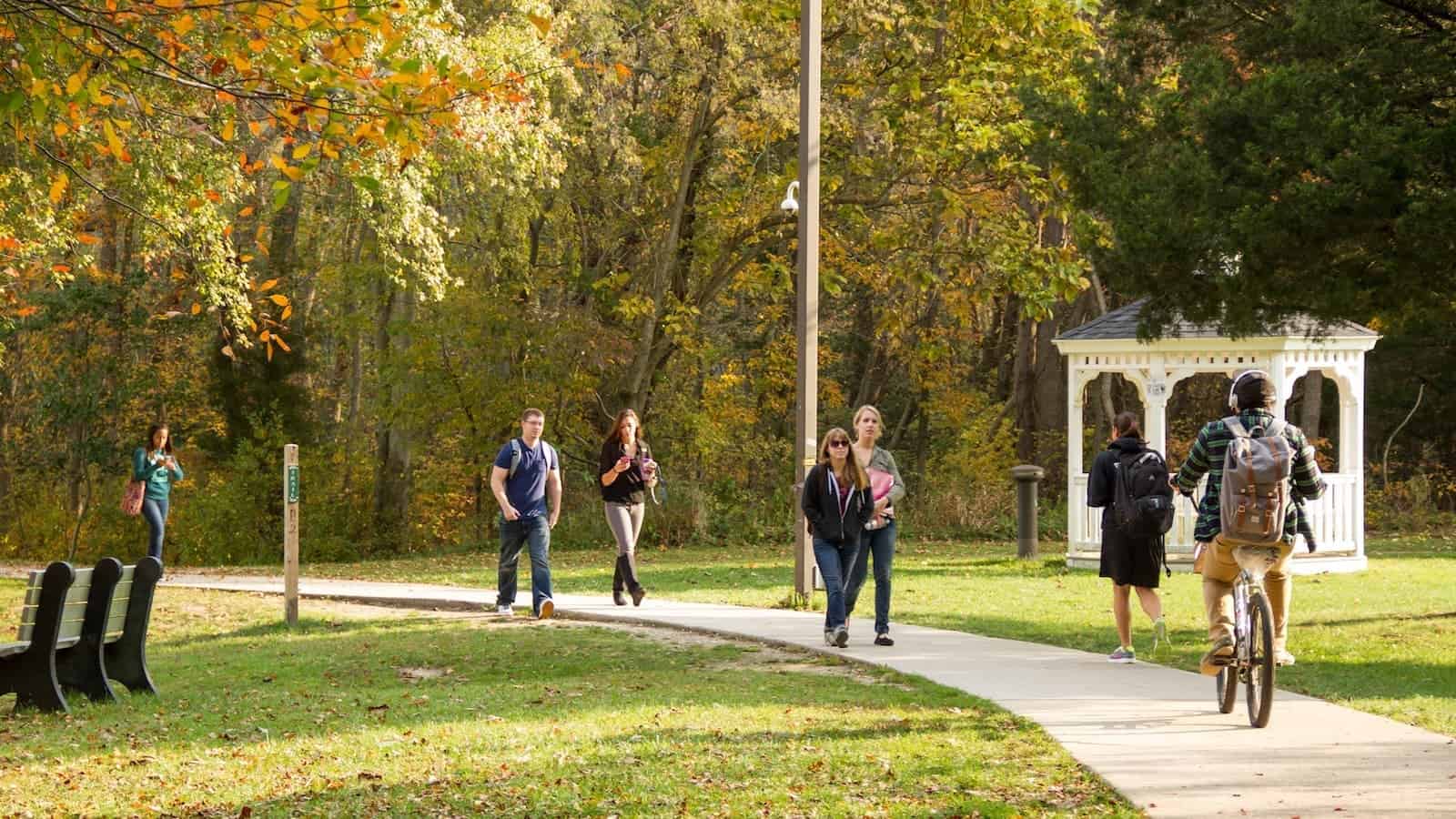 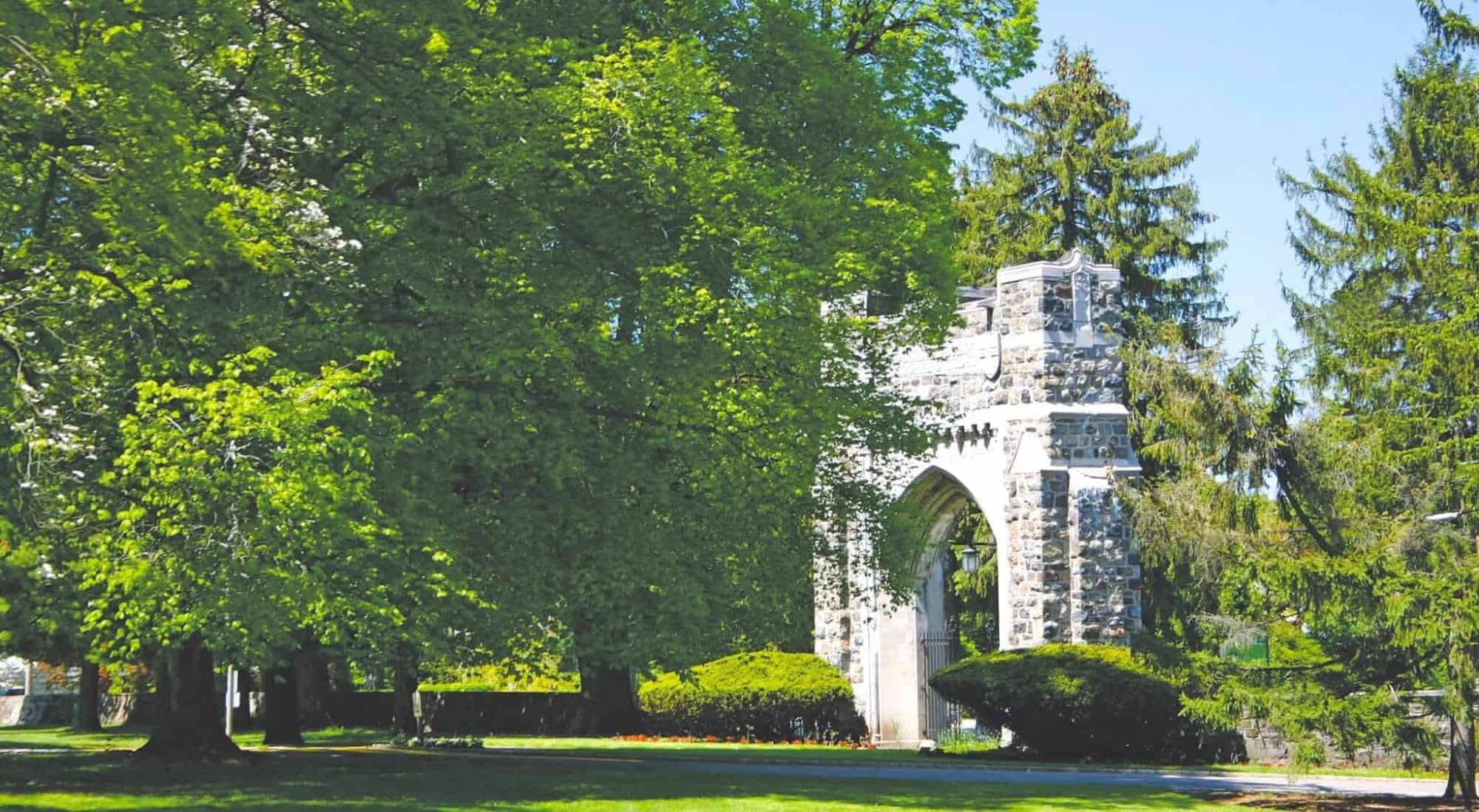 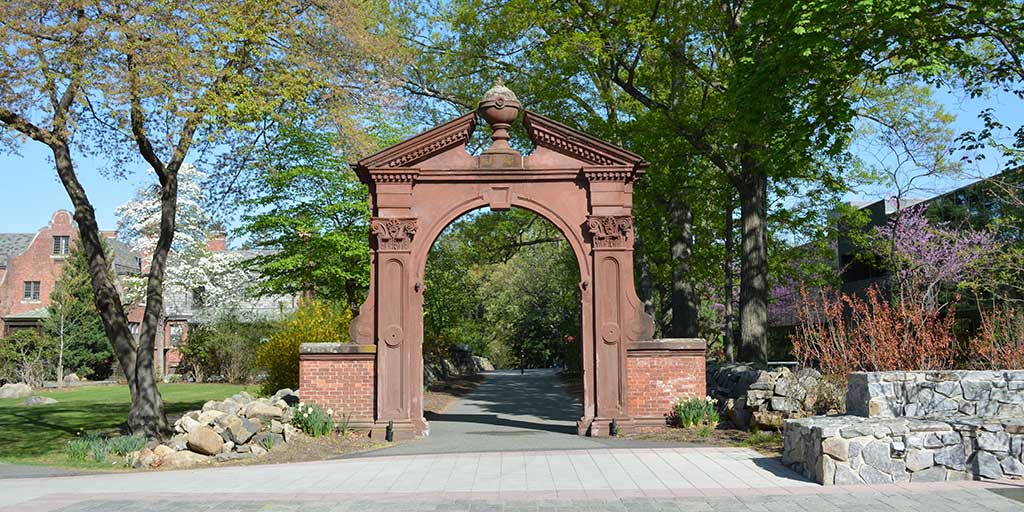 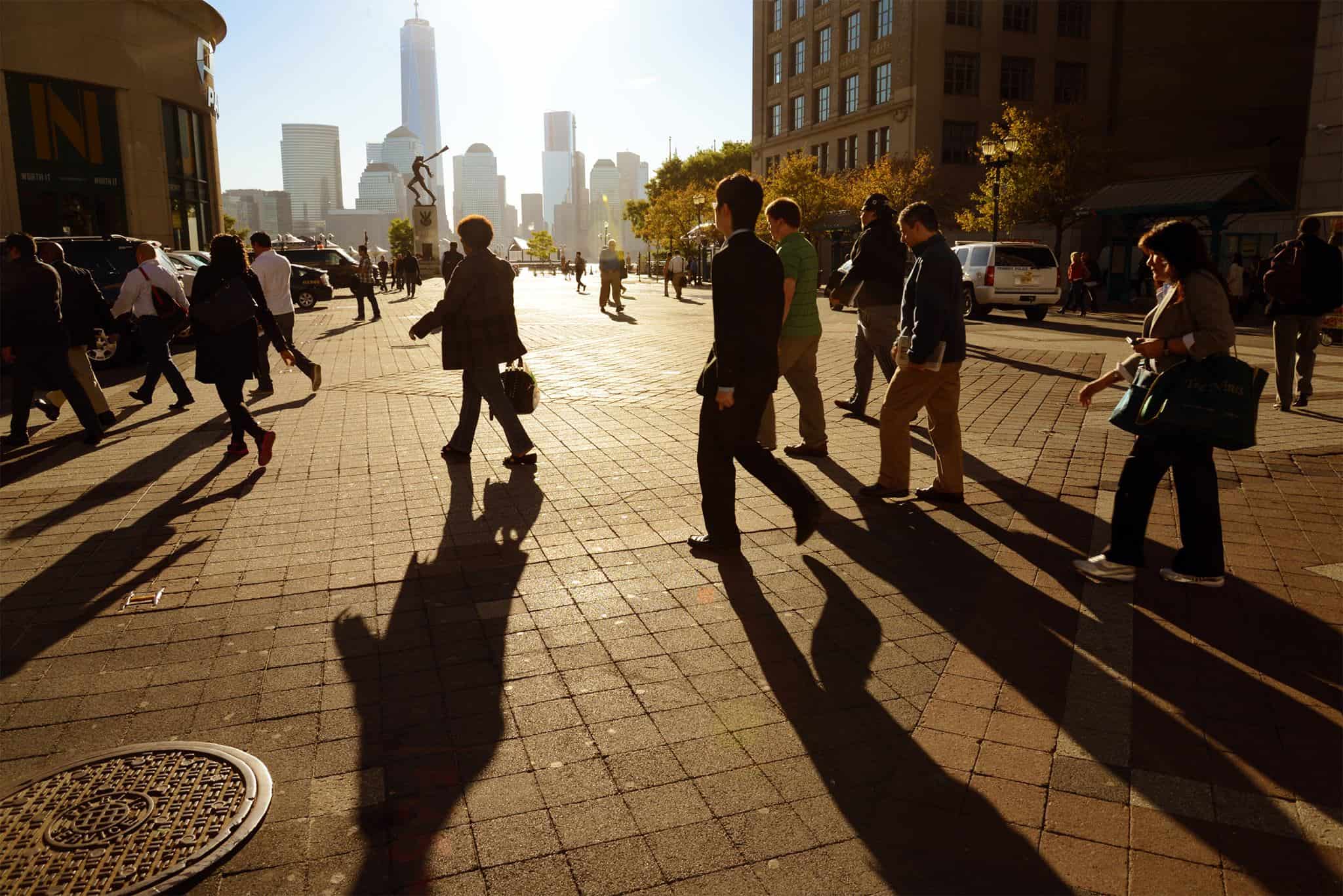 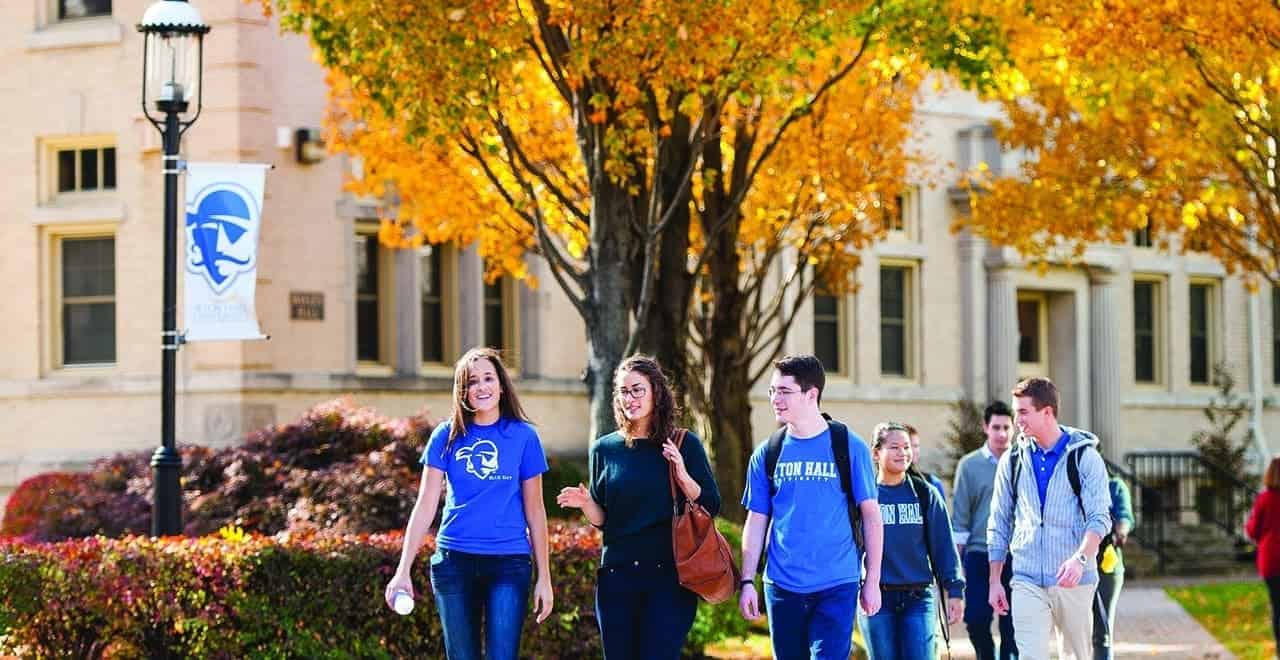 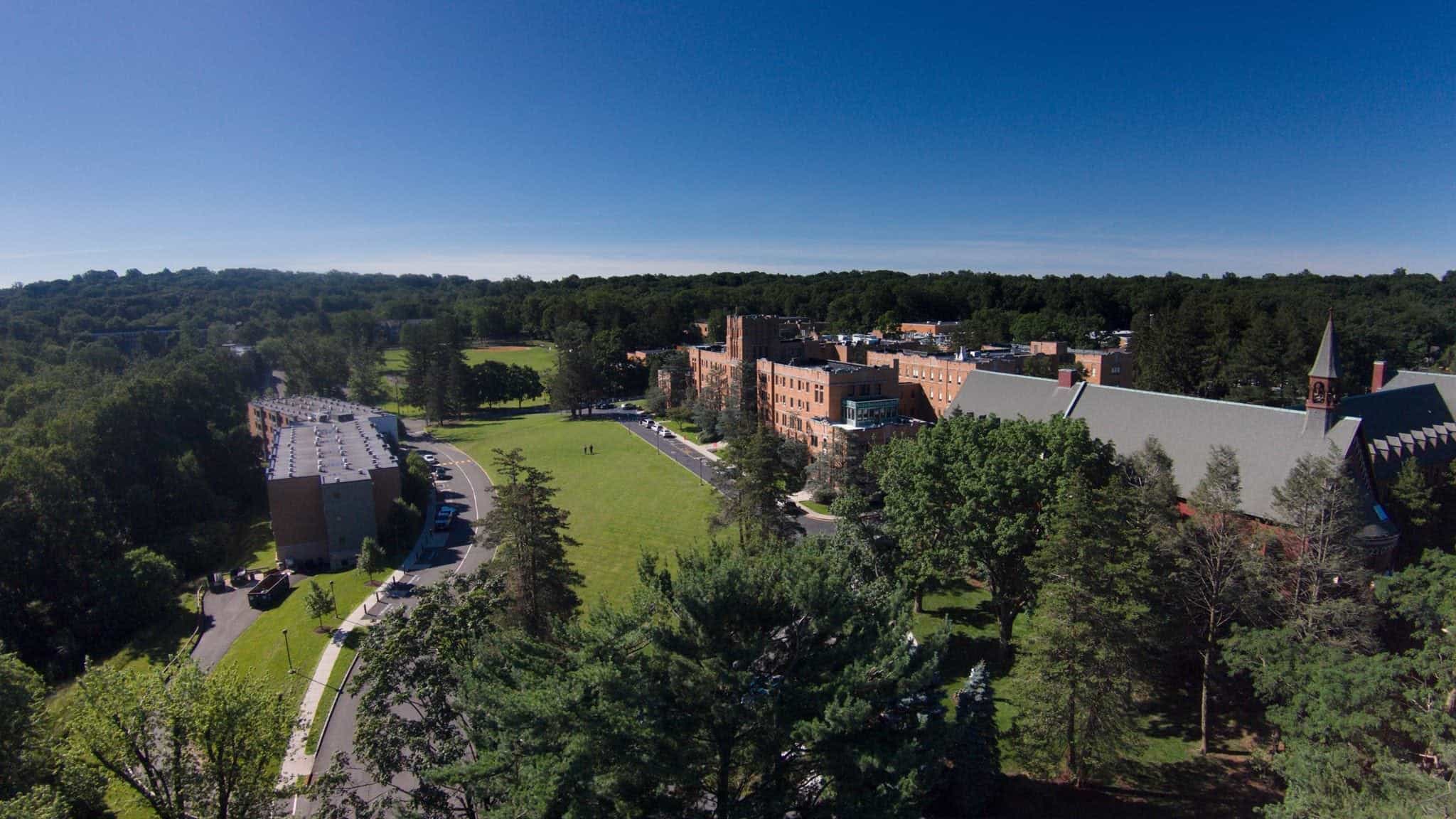 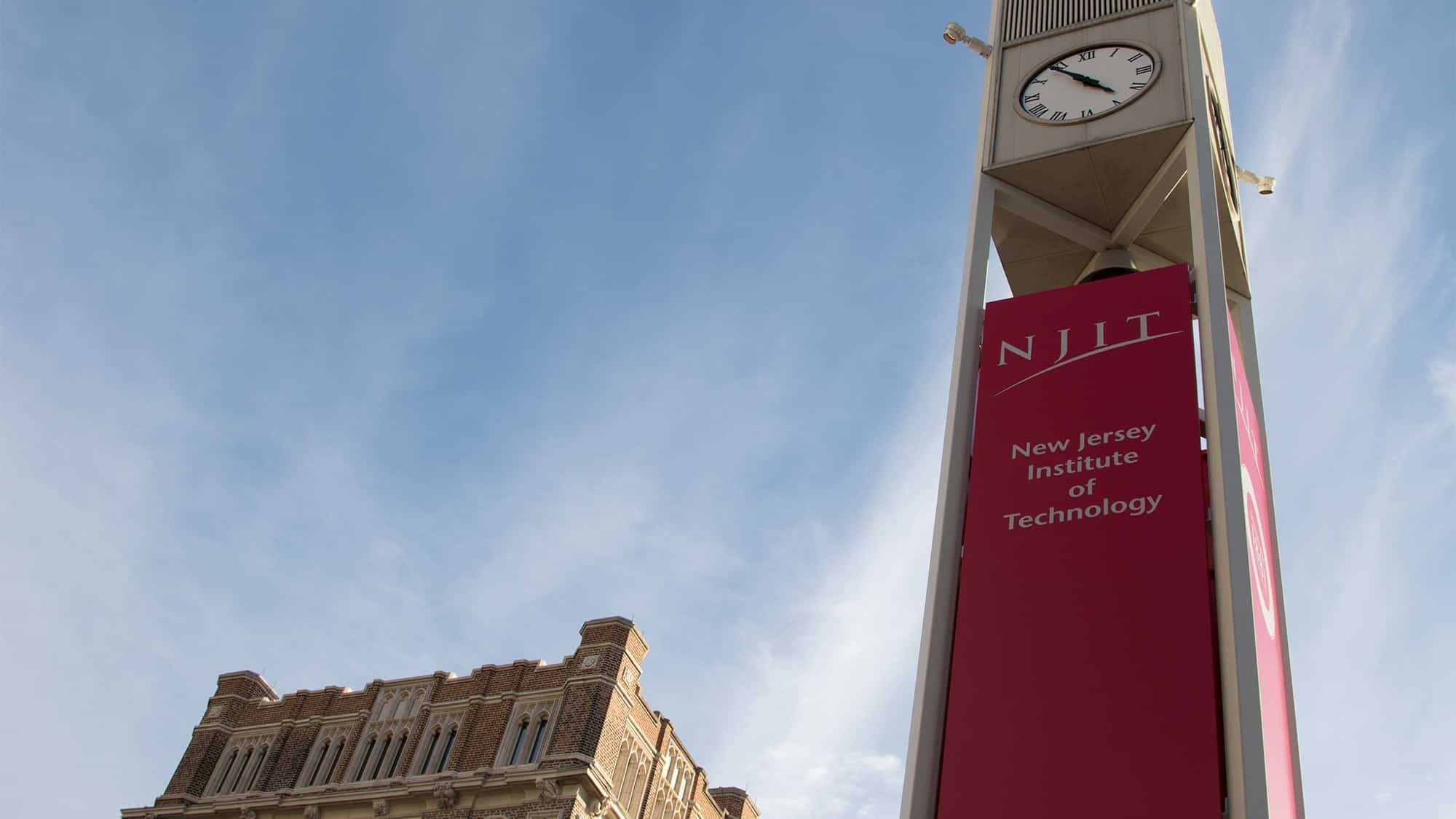 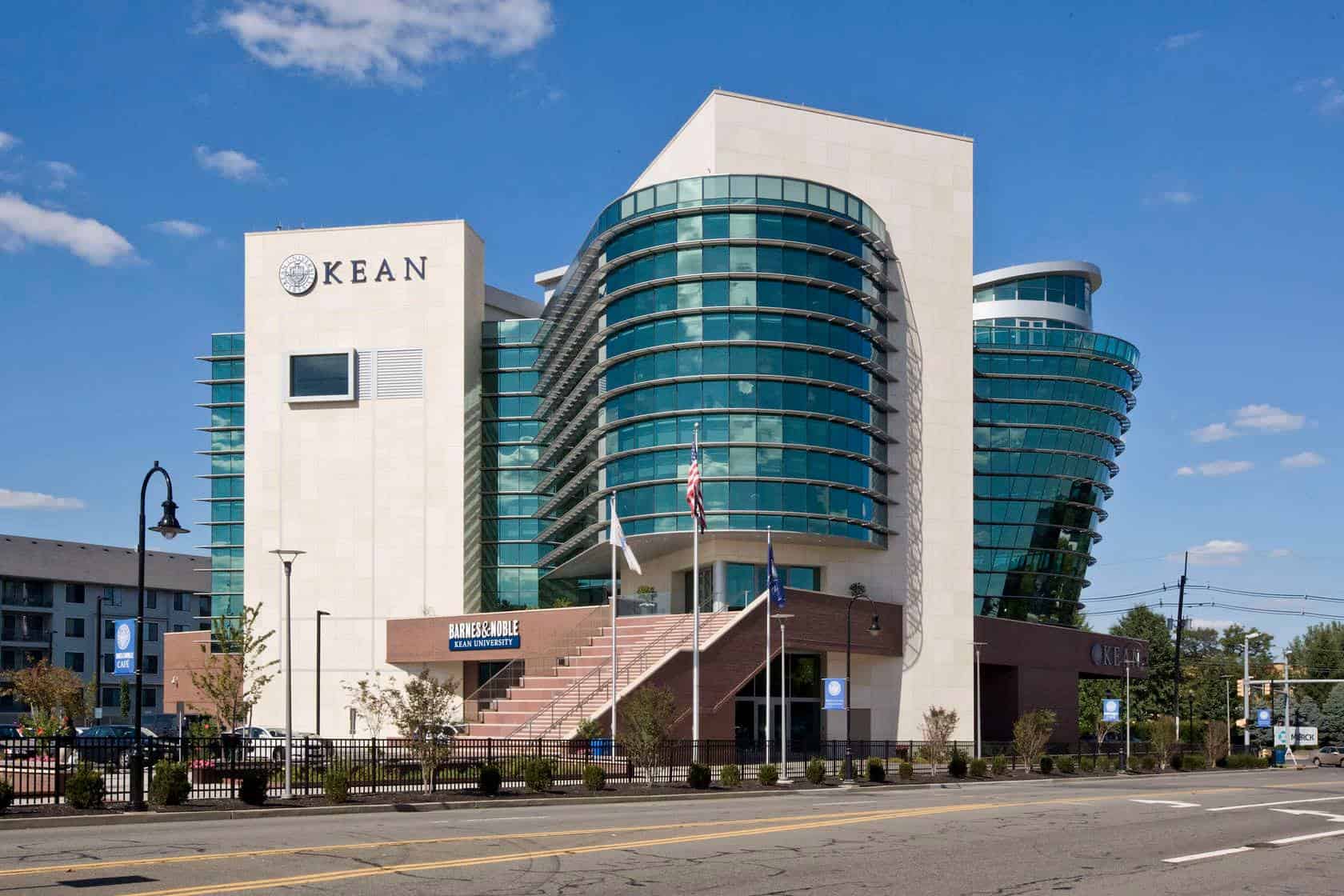 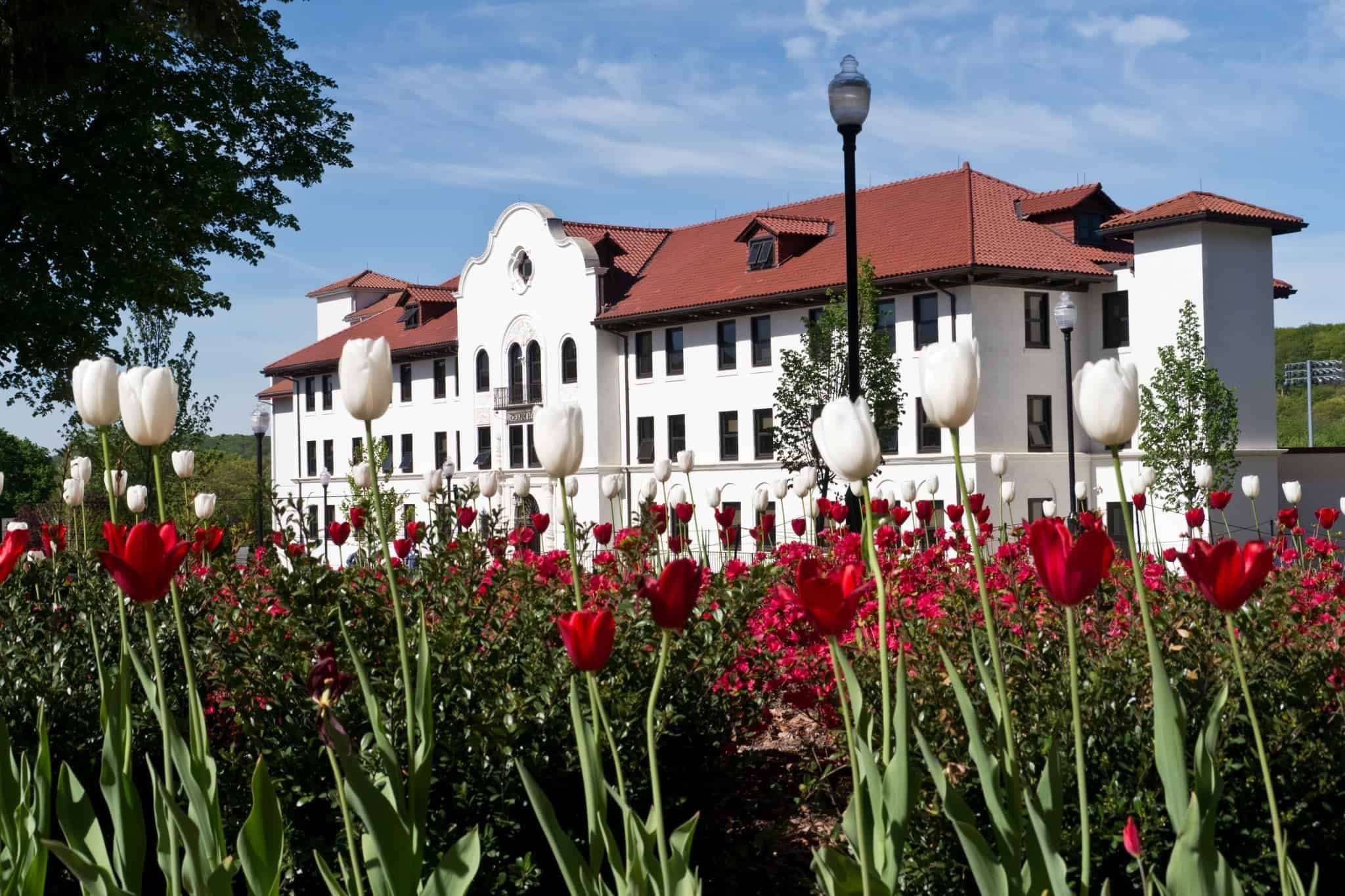 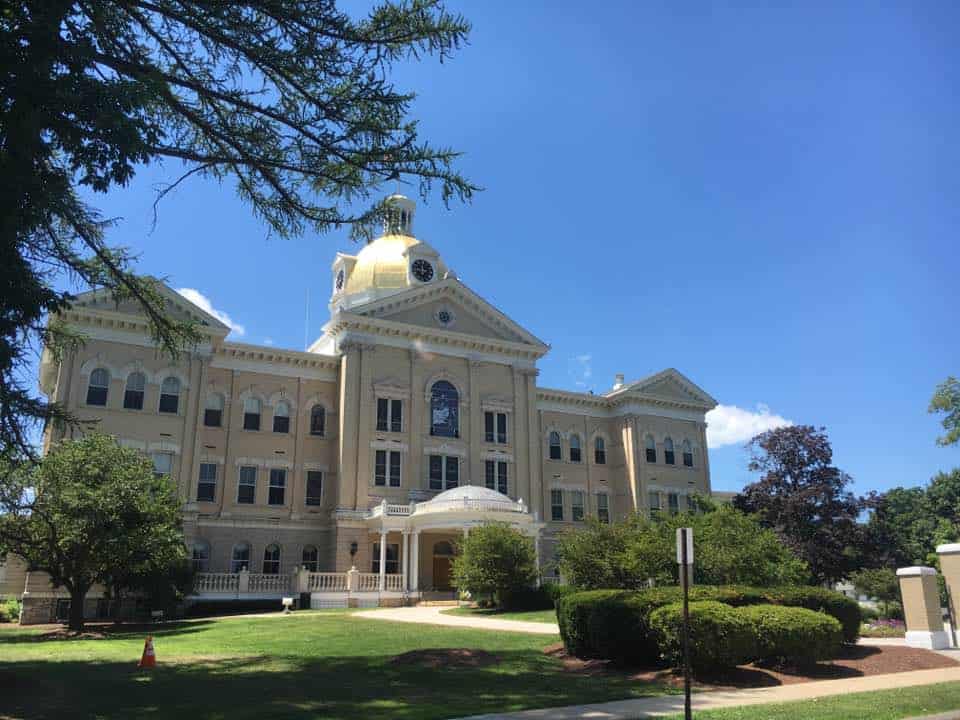 New Jersey takes a lot of flack, between The Sopranos and Jersey Shore and, maybe, Bruce Springsteen’s darker songs, but that’s the cost of being a giant – it’s a big target to aim for. After all, New Jersey has the densest population of any state, and one of the largest, thanks to regions that have developed into suburbs of New York City on one end, and Philadelphia on the other. But that also means that New Jersey is one of the most diverse states in the union; New Jerseyites are white and black, Asian and Hispanic, and multiracial. It’s one of the wealthiest states in the union, but with industrial areas hit hard with poverty; New Jersey is home to Wall Street financiers and the highest number of scientists and engineers per square mile.

In large part, New Jersey’s higher education system is responsible for making Jersey a hub for everything from modern industrial agriculture to finance and tech. The best colleges in New Jersey produce scientists, politicians, CEOs, and artists; New Jersey’s best colleges are also a destination for international students from around the world, drawn to the state’s many STEM-centered universities. Whatever the field, whatever the discipline, you can find some of the best in New Jersey.

Sorting Out the Best Colleges in New Jersey

The best colleges and universities in New Jersey are among the best colleges and universities, period. First of all, New Jersey is home to two of the oldest universities in the US, Princeton and Rutgers, both founded before the American Revolution and counted among the most prestigious Ivy League and public research universities nationally. These two research institutions alone are responsible for some of the 20th and 21st century’s most significant, influential innovations in STEM, economics, law, business, and the humanities, and both build on centuries of expertise in crafting students into leaders – from Founding Fathers to modern tech entrepreneurs. The are key feeders to the heart of American culture, whether it’s Wall Street or Broadway, and they keep New Jersey central to leadership in every aspect of American life.

Besides Rutgers, the State University of New Jersey, the state has an incredibly impressive network of public universities and colleges frequently ranked among the best regional universities in the north – a competitive field indeed. The best public colleges in New Jersey can stand alongside the best colleges in the US, anywhere, anytime. With institutions like the College of New Jersey, Stockton University, and Ramapo College, New Jersey’s professional workforce learns the skills to take on leadership in one of the most densely-populated and diverse states in the union, carrying on a long tradition of world-changing action.

Everything isn’t necessarily hunky-dory in Jersey – the state has one of the largest disparities between the wealthy and the poor of any state in the US. The the best colleges in New Jersey are on the job, though, with many of the top universities in New Jersey making outreach a new priority in the 21st century. Princeton, for instance, has made the commitment that many other Ivy League peers have introduced, giving all students the assurance of having their tuition met with no student loans. New Jersey is also home to some of the best colleges for veterans, giving America’s former servicemembers a new start. Outreach to minority students will continue to be crucial to New Jersey’s development, and to the children of immigrants as well. If New Jersey is going to continue to lead, it will be by investing in the next generation.