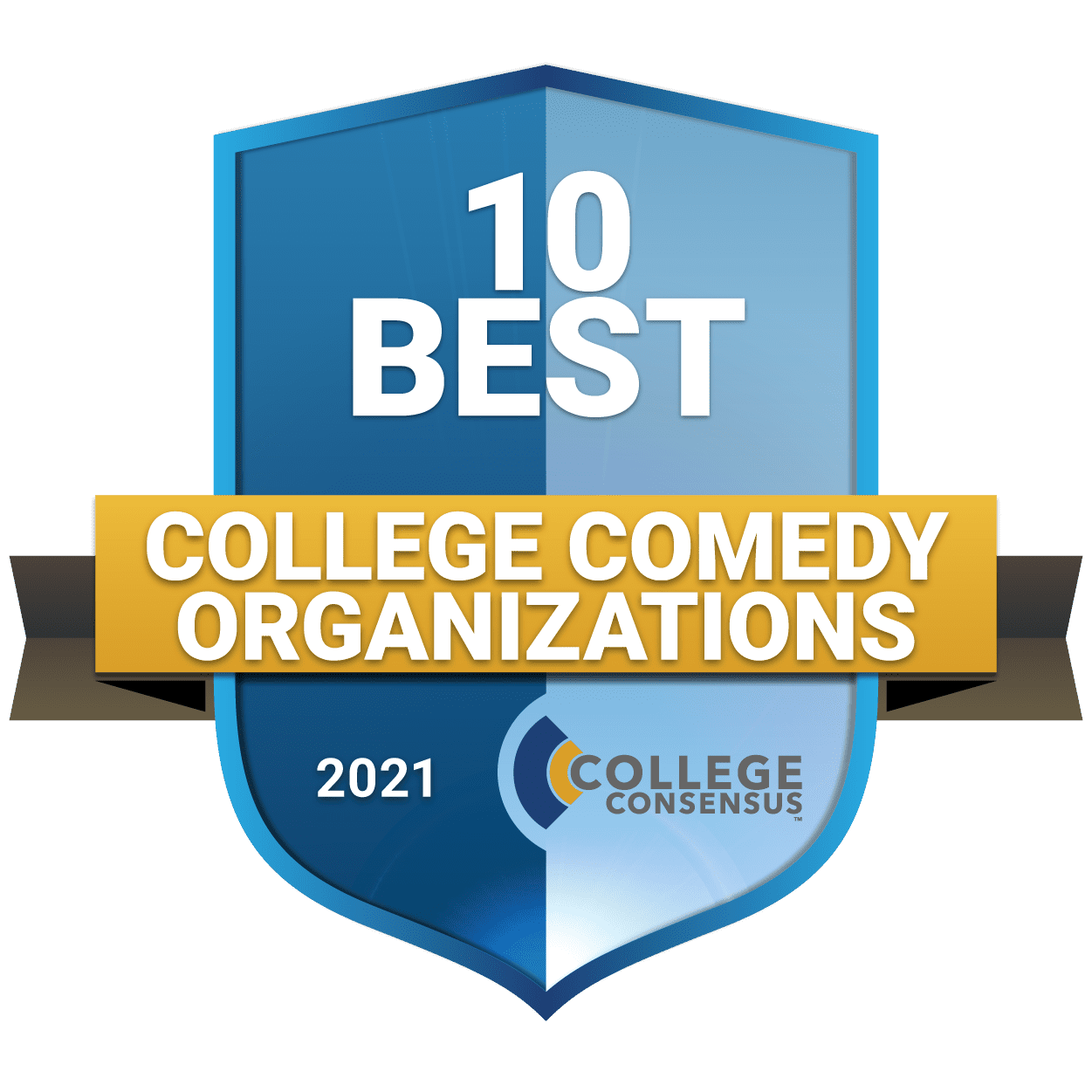 For many comedians and improvisers, the first time they’re exposed to performing live comedy is in college. Most colleges are home to at least a few different on-campus improv teams or sketch comedy groups. But some schools have gone above and beyond in building their own college comedy organizations. Below we’ve listed some of our favorite comedy college organizations. So if you’re looking for a laugh or to make others laugh, look no further than these folks.

This Comedy Studies program is a semester-long program where students can study at Second City in exchange for college credit. This program teaches students about the various skills needed to be a comedic performer as well as how to write comedy. This is one of the most comprehensive comedy programs available and is a great way to dive headfirst into learning about comedy.

Second City offers many other additional courses beyond their Comedy Studies program to college students so if you’re studying in Chicago but aren’t attending Columbia College you still can study at Second City.

Since then, the Immediate Gratification Players have begun hosting a a yearly improv comedy festival, the LaughRiot Festival. The group brings in other improv groups from across world to Harvard University each year for a week of on-campus shows.

Alongside their regularly scheduled improv shows, the Immediate Gratification Players also put on special shows throughout the semester. Some shows to keep an eye out for are the Murder Mystery Show for Halloween, as well as the Player of the Year Show. No matter what show itis, when you see the yellow and red tie, you know you’re in for a good time.

8th Floor Improv Comedy Group puts on a variety of different shows throughout the year. Peroformign at the US Bank Conference Theater in the Ohio Union, the group is known for putting on improv shows, standup shows, and sketch shows. Primarily, they are known for their long-form improvisation shows.

Bloomers is a musical and sketch comedy troupe from University of Pennsylvania for underrepresented gender identities. Founded in 1978, Bloomers was the first women’s comedy group in the United States. The group is named after Amelia Jenks Bloomer, a renowned journalist.

Today, Bloomers offers many free sketch and improv shows for students at the University of Pennsylvania. These shows focus on showcasing underrepresented comedians in celebration of all comedic voices. Bloomers is also very active on YouTube where they post many of their shows and video sketches.

Bloomers Comedy also hosts LaughtHERfest, a yearly festival inviting underrepresented comedians to the University of Pennsylvania for a week. The festival includes panels, workshops, as well as performances throughout the evening. This festival is a great way for students and comedy fans to see comedians that may not always get the spotlight.

While some people are promoted with just a master’s degree and work experience, most applicants will need a doctoral degree in educational leadership. Successful candidates often have experience managing in educational settings.

The group also does a lot for its local community by offering improv and sketch comedy courses to people outside of the University of Florida. This is a great way for students from nearby schools to get an opportunity to learn these comedy skills from Theatre Strike Force.

And if you are just interested in checking out a great improv or sketch show, Theatre Strike Force regularly puts those on at the Parkside Performance Cafe at the University of Florida. Follow the group online to find their upcoming performances.

Second Nature Improv focuses on a specific form of improvisational comedy called long-form improv. What that means is that rather than a show that focuses on short independent vignettes, long-form improv shows follow one or a few longer threads throughout the entirety of the performance. Second Nature Improv puts on a variety of shows such as Your Drunken Night, The YouTube Show, the Bat, and others.

The group has also been able to get talented comedians such as Tom Lennon, Kate Flannery, and Will Sasso to be guests on their shows. Yearly, Second Nature Improv also puts on their college improv comedy festival, Fracas.

New York University’s Hammerkatz is one of the most highly-esteemed college improv troupes around. Having performed for many years, Hammerkatz has accumulated a lot of very prestigious alumni. Many Hamerkatz performers have gone on to work on shows like Saturday Night Live, Atlanta, Community, 30 Rock, and more.

Hammerkatz performs live improv shows on-campus as well as the People’s Improv Theater and with Upright Citizens Brigade. The group performs their improv and sketch shows for free on-campus. Students that want to get involved with the group can attend their annual auditions which they hold each September. Hammerkatz also releases a number of sketch comedy videos online.

Emerson College students can attend a number of Chocolate Cake City’s shows including Speedy’s Big O, Good Friends/Great Friendships, and Leave Your Wife. Each of these shows combine improv comedy and sketch comedy in new and fresh ways to keep audiences engaged.

Now these aren’t the only college comedy organizations out there. There’s hundreds if not thousands of them. So if you’re a student and aren’t able to check out any of these organizations, check the one out at your own school. I’m sure you’ll end up laughing. 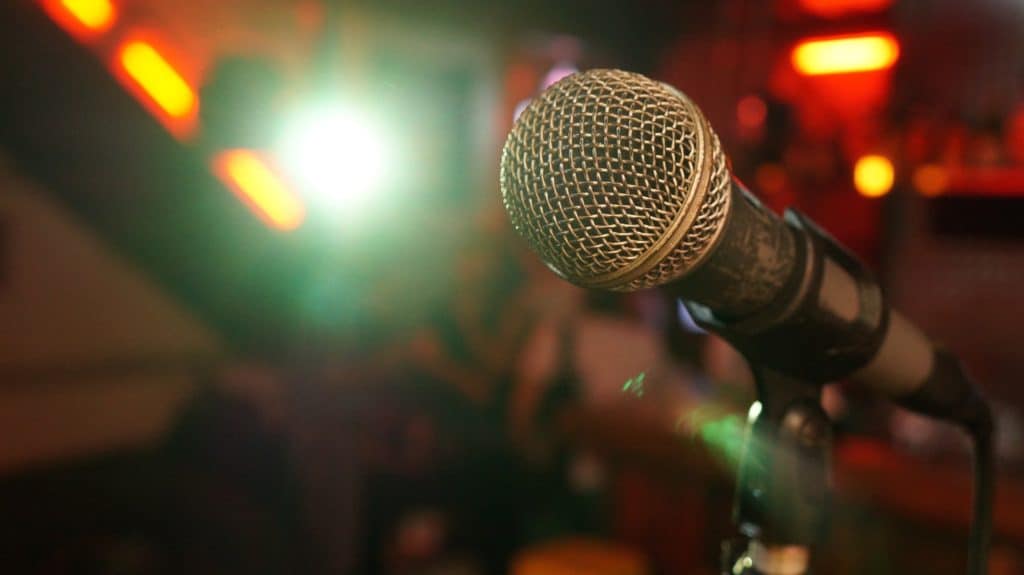