Champlain College started as the Burlington Business School, founded in 1878 by entrepreneur G.W. Thompson. The school went through several changes of ownership and name over the next century, when it truly began expanding programs and embarking on a concentrated, intentional period of growth. Until 1990, Champlain was only a junior college offering associate’s degrees in business, social services, and related fields, but since then, Champlain has grown by leaps and bounds. From a bachelor’s degree in business in 1990, to establishing fully online degree programs in 1993, master’s degrees in 2003, and research and entrepreneurship efforts in the last decade, Champlain has earned U.S. News & World Report recognition as one of the most innovative colleges in the nation, as well as Princeton Review ranking as an up-and-coming school.

Champlain College’s roots are in business and career training, so they take college education from a different approach than most other colleges. The Champlain curriculum is called “Upside Down,” and students begin coursework in their majors from the first semester, instead of one or two years of foundational courses like traditional liberal arts colleges. The general education curriculum at Champlain gives undergraduates a grounding in the humanities and sciences, but from an interdisciplinary perspective; the first three years thematically center on the self, the community, and the world, respectively. A 12:1 student:faculty ratio helps provide strong support and mentoring for Champlain’s undergraduates.

Business remains one of Champlain’s strongest programs, both at the undergraduate and graduate level; students are also drawn to digital forensics, game design, and other technology-focused programs. Since establishing its online school in 1993 – a time when online education was still regarded with little more than skepticism – Champlain has become a leading online educator, with numerous fully online bachelor’s and master’s degrees, including their highly-ranked MBA and MS in Accounting degrees. Champlain has been ranked one of the top online colleges in America by U.S. News & World Report.

With around 2000 full-time, traditional students, Champlain has a close-knit, community atmosphere on-campus. With its location in Burlington, VT, one of the most-loved, most-liberal, and most eccentric college towns in America, students have access to arts, culture, and entertainment. Residential students also live in 20 Victorian mansions around the downtown campus, as well as contemporary and apartment-style accommodations. Dozens of student-led organizations and clubs include professional development groups (like the Digital Forensics Association), religious groups (like the Champlain Catholic Society), and good old-fashioned college silliness (Zombies vs Humans, Quidditch).

There are no varsity sports teams at Champlain, but a number of intramural sports include highly competitive sports like basketball, soccer, and hockey, and more entertaining sports like Ultimate Frisbee and Wiffleball. At the foothills of the Adirondack Mountains, students take part in all sorts of outdoor adventure activities and winter sports; Burlington has miles of hiking and biking trails, as well as snowshoeing and cross-country skiing. Students at Champlain are highly active, and the college is well-known for sustainability and health. 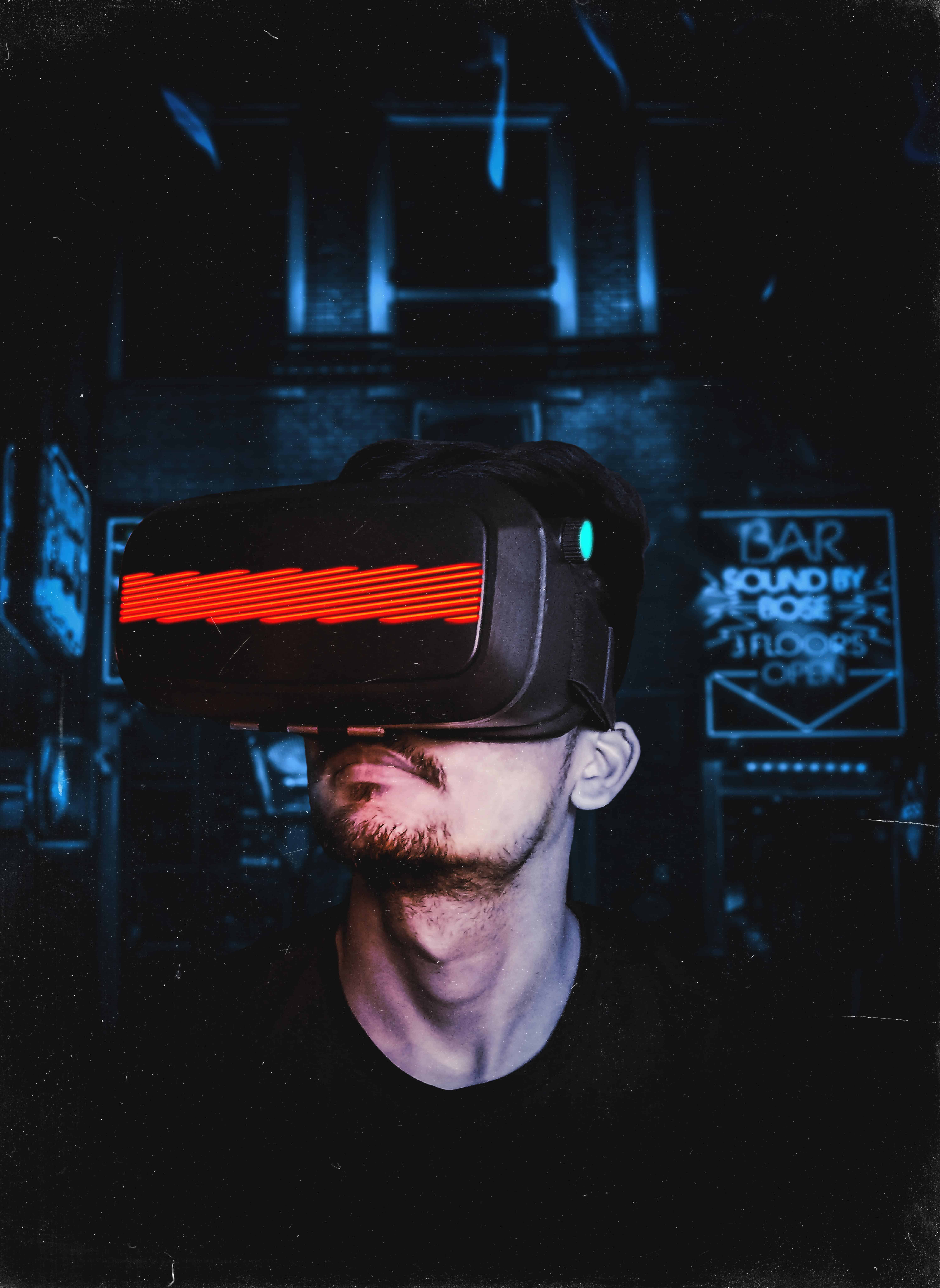 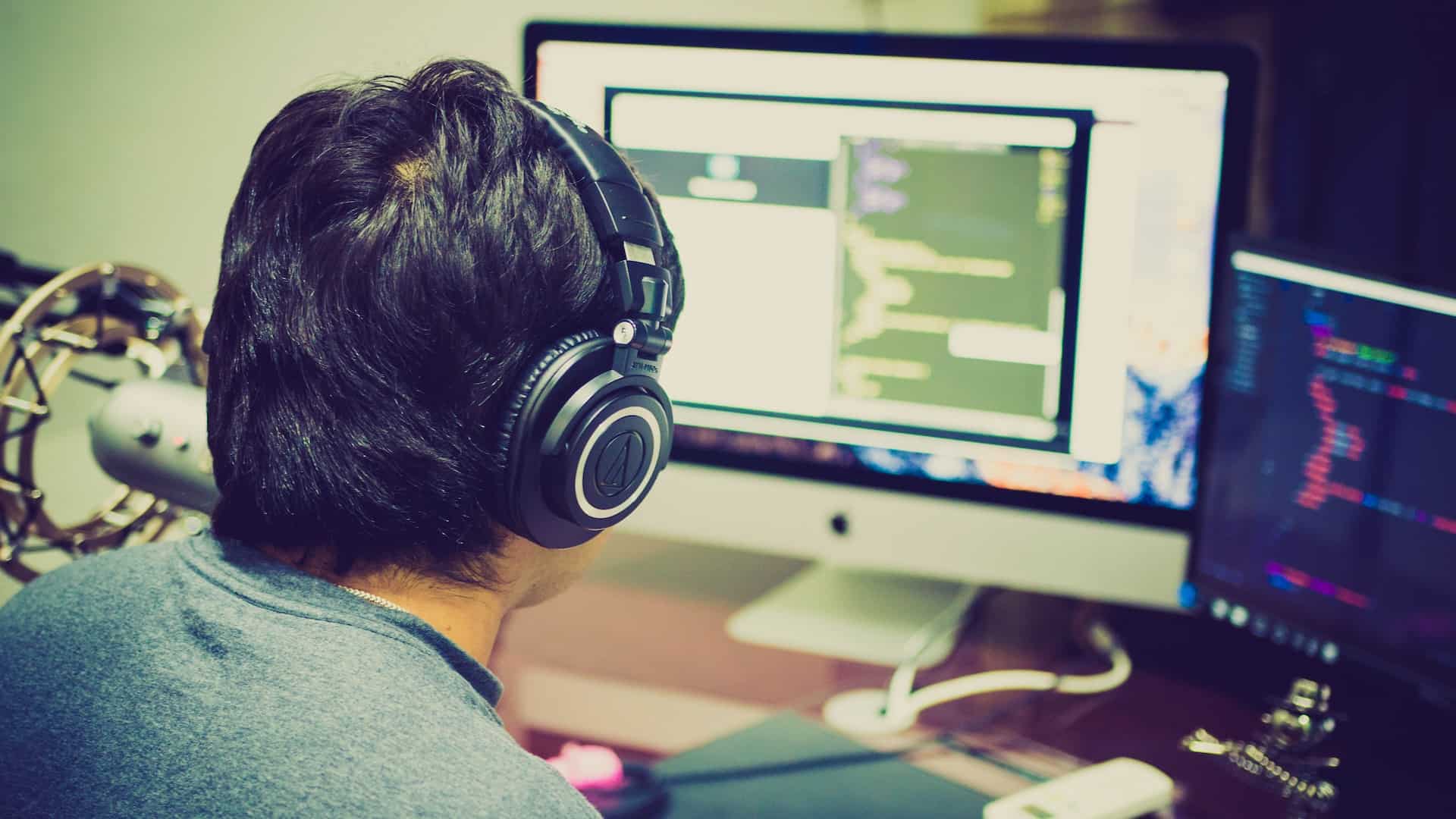