The College Consensus ranking of the Best Colleges in Kentucky combines the results of the most respected college ranking systems with the averaged ratings of thousands of real student reviews from around the web to create a unique college meta-ranking. This approach offers a comprehensive and holistic perspective missing from other college rankings. Visit our about page for information on which rankings and review sites were included in this year’s consensus rankings.

The Best Colleges & Universities in Kentucky category is limited to schools in Kentucky. Schools that did not qualify for a Consensus Score were ranked by their Student Review score.

If you’re interested in distance-based schools, check out our ranking of the Best Online Colleges in Kentucky.  You can also find out more about college financial aid with our list of the Top Kentucky Scholarships.

The Race is On: The Best Colleges in Kentucky Ranked

The best colleges and universities in Kentucky have played a big role in developing the commonwealth’s uncommon personality. Some of Kentucky’s highest-ranked liberal arts colleges, including Transylvania University and Georgetown College, stretch back to the earliest days of the United States and before; others, like Centre College and Berea College (one of the most beautiful campuses in America), were intended to break boundaries and build progressive leadership, setting Kentucky on a path to cultural and social influence.

The biggest of all, of course, is the University of Kentucky, the state’s flagship and one of the top research universities in the US. As a land-grant university, UK has a long and deep heritage in Kentucky, transforming its foundations as an agricultural school into a world-class STEM and health sciences institution. Kentucky has made technology a priority; in fact, UK offers one of the most unusual degrees in the nation, a cutting-edge digital mapmaking program that is a model of technological innovation.

To meet the growing needs of Kentucky’s high school graduates, professional students, and working adults, Kentucky has developed an impressive system made up of some of the best public universities in the US. Morehead State University and Murray State University, along with both Western and Eastern Kentucky University, began as normal schools, preparing teachers for the school system in the eastern and western portions of the state. While all of these have grown beyond their initial missions, they have maintained an emphasis on practical education in the fields that Kentucky’s people need the most, earning reputations for excellence, value, (several Kentucky universities rank among the most affordable colleges) and social improvement.

Kentucky is well represented among the best national liberal arts colleges, with schools like Centre College and Transylvania University standing out. Centre College, in particular, ranks as one of College Consensus’ top Underrated Colleges Doing Great Things. Kentucky’s deeply Christian roots show in a number of top colleges, including the Catholic Bellarmine University, the Methodist Kentucky Wesleyan College, and the nondenominational Asbury University. These schools are not just noted as some of the best Catholic colleges (like Brescia, Bellarmine, and Thomas More) and the best evangelical Christian colleges (like Asbury); they are some of the best small colleges and the best regional institutions in the South.

The derby, the bourbon, the bluegrass (both vegetation and music) – it’s easy to boil Kentucky down to its cultural signifiers, but it’s harder to say what modern Kentucky is. Coal country is not a relic, but the industry is on the decline; on the other hand, renewable and sustainable energy is on the way up, and Kentucky is perfectly poised to make the transition. The tobacco industry is on the decline, but industries like hemp and cannabis are on the rise for medicinal, industrial, and recreational purposes, and who better than Kentucky to lead it? Bourbon and bluegrass? Those are never going to get old, and thank heavens for Kentucky inventing both.

The best colleges in Kentucky are helping smooth all of these changes with a whole raft of methods. Kentucky’s research universities and regional colleges, liberal arts colleges and Christian schools, are all coming together to prepare all levels of education. Health sciences and engineering, business and education – Kentucky’s colleges and universities have the Bluegrass State well in hand.

With all of these colleges and universities at the wheel, Kentucky’s tomorrow may well be its best days. Modern technology, modern industry, and modern education have come together to turn the struggles of yesterday into new opportunities – transformative shifts in energy, agriculture, and manufacturing building on the state’s strongest foundations to produce something new. With employment up, the economy growing, and the population turning homeward, the best colleges in Kentucky are committed to a new day. 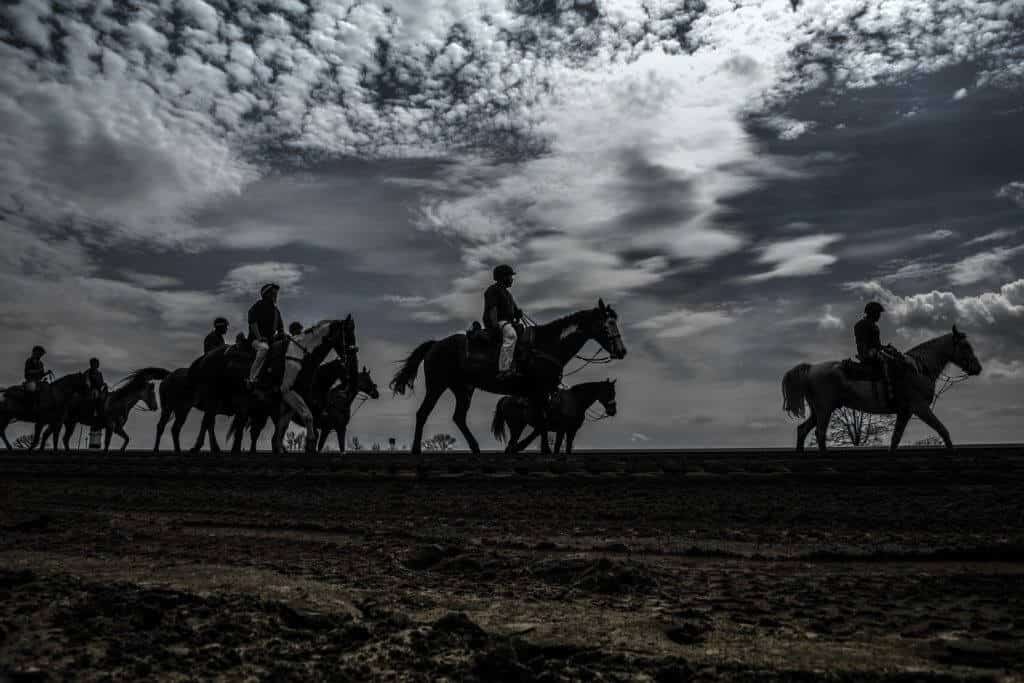