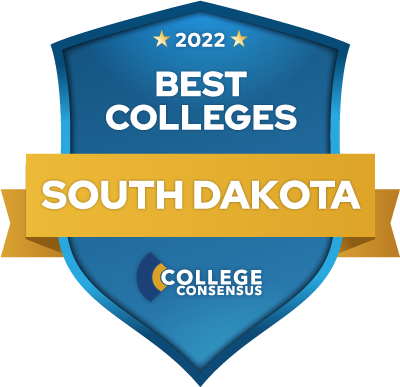 The College Consensus ranking of the Best Colleges in South Dakota combines the results of the most respected college ranking systems with the averaged ratings of thousands of real student reviews from around the web to create a unique college meta-ranking. This approach offers a comprehensive and holistic perspective missing from other college rankings. Visit our about page for information on which rankings and review sites were included in this year’s consensus rankings.

The Best Colleges & Universities in South Dakota category is limited to schools in South Dakota. Schools that did not qualify for a Consensus Score were ranked by their Student Review score.

Need help paying for college? You can find out more about college financial aid with our list of the Top South Dakota Scholarships.

The best colleges and universities in South Dakota have transformative power for the people and the state. Founded on farming, mining, and trade, South Dakota has entered the 21st century as a growing figure in finance, defense, and tourism. The University of South Dakota, and South Dakota State University – nationally-recognized centers of research and learning – are leading South Dakota’s growth and renovation, from USD’s groundbreaking law, medicine, and business programs, to the visionary technology and engineering work being done at SDSU. Ranked among the best research universities in the US, USD and SDSU are the vanguard of South Dakota’s future – not to mention, USD possesses one of the best college recreation centers anywhere.

South Dakota’s liberal arts colleges are also doing the valuable work of preparing the next generation of leaders, while also helping working adults find their way in a new working environment. With the strong religious spirit of South Dakota, the best liberal arts colleges are Christian, from the Lutheran Augustana University to the Catholic Mount Marty College – institutions ranking among the best Christian colleges in America. These colleges are crucial to education in South Dakota, since big land plus small population equals spread-out communities; some of the best small colleges in the nation help bring education to every area.

If you can say “South Dakota” without an exaggerated accent, congratulations; you’re from South Dakota. In that case, you already know just what an exceptional place the Mount Rushmore State is, with its magical Black Hills, herds of bison, and wide-open plains. But South Dakota is also a place with a deep faith in hard work, learning, and community, and those are the values that drive the best colleges in South Dakota. With its feet firmly planted in a rich history – one that spans back through recorded time to the legendary history of the Lakota, Dakota, and Sioux – and a vision for a future driven by technology and innovation, South Dakota is poised to prove itself to the rest of the world.

There are fascinating developments afoot in South Dakota, and while they are not all directly related to the state’s higher education system, the best colleges in South Dakota are playing an active role in encouraging the state’s transformation. One change is the phenomenon of rural flight, as family farming decreases and South Dakota’s rural people – especially young people – move to urban areas. While that is not necessarily a positive development, it does represent a wider range of opportunity for the younger generation of South Dakotans, and an opportunity for the state’s universities to shape that generation into tomorrow’s leaders.

The one place where rural flight has reversed, interestingly enough, is in South Dakota’s extensive Indian reservations. Whereas Native Americans, for many years, were abandoning the reservations, recent years have seen indigenous people returning to the reservations from urban areas, often after obtaining degrees with the mission of building up their community. It’s part of an encouraging growth in identity and self-determination, which the state has helped encourage with initiatives like required lessons in Native American history in the public schools, and support for Native students in the public universities. With a young, activist generation, South Dakota’s future may well be led by its first inhabitants. 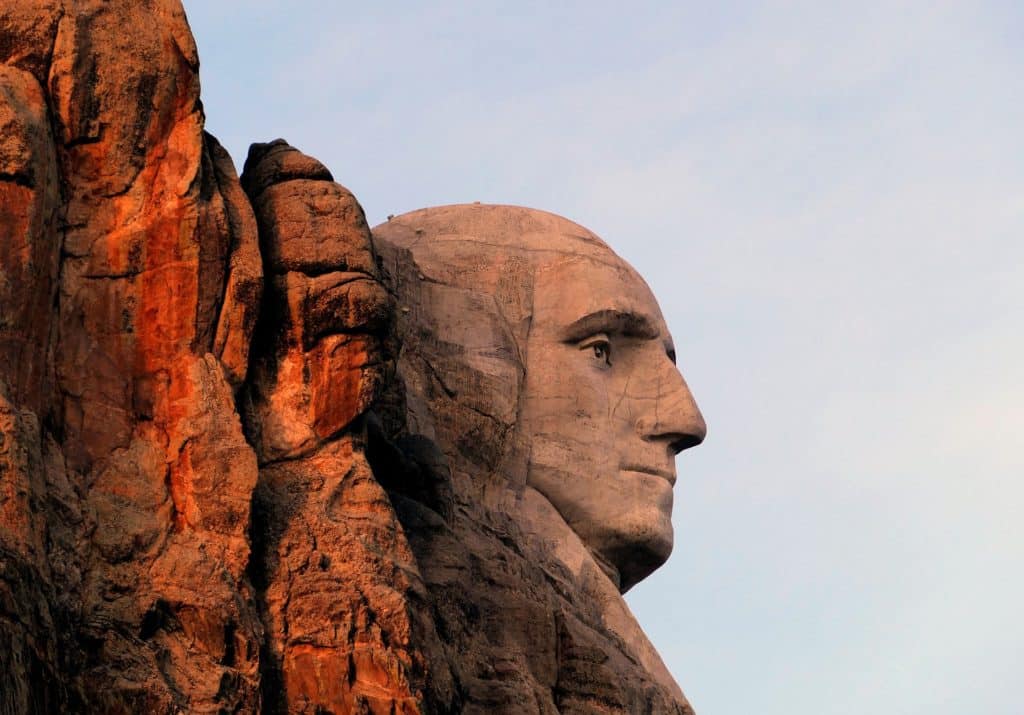