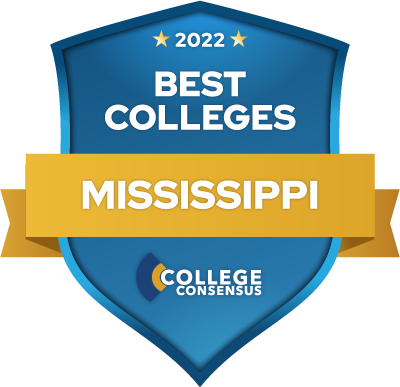 The College Consensus ranking of the Best Colleges in Mississippi combines the results of the most respected college ranking systems with the averaged ratings of thousands of real student reviews from around the web to create a unique college meta-ranking. This approach offers a comprehensive and holistic perspective missing from other college rankings. Visit our about page for information on which rankings and review sites were included in this year’s consensus rankings.

The Best Colleges & Universities in Mississippi category is limited to schools in Mississippi. Schools that did not qualify for a Consensus Score were ranked by their Student Review score.

If you’re interested in distance learning, check out our ranking of the Best Online Colleges in Mississippi.  You can also find out more about college financial aid with our list of the Top Mississippi Scholarships.

Mississippi’s two land-grant universities, Mississippi State and Alcorn State, are world-class STEM research institutions. Mississippi is home to two highly-ranked, research-intensive public land-grant institutions because Mississippi’s formerly segregated education system required a separate African-American STEM college; they are the happy outcome of a shameful heritage. While Mississippi State stands among the best public universities in the nation, Alcorn State has earned praise not only as one of the nation’s top HBCUs, but as one of the most affordable colleges in America, ensuring that students can afford the opportunity that was long denied them. Other top-ranked public institutions like the Mississippi University for Women and Jackson State University prove that Mississippi has the educational needs of its residents covered from all angles.

Meanwhile, a strong lineup of small liberal arts institutions are doing the work of preparing Mississippi’s cultural, educational, and business leadership, many of them ranked among the best regional universities in the South, and the most affordable in the US. Mississippi is known as the most religious state in the union, statistically, and a wide variety of Christian liberal arts colleges are part of that legacy; students looking for a Christian education can find their home in Mississippi regardless of their denomination. Mississippi is unusually rich in Protestant denominations (a fact that would likely disappoint the Catholic French and Spanish explorers and adventurers who first settled Mississippi). From Baptist institutions like Blue Mountain College, Mississippi College, and William Carey University, to Millsaps College (Methodist) and Belhaven University (Presbyterian), these colleges aren’t just educating – they’re transforming Mississippi. In fact, Millsaps has been ranked one of the best underrated colleges in America, thanks to its tireless work giving Mississippi’s young people a global perspective.

History has not been kind to Mississippi; that much is undeniable. Even the state’s greatest literary icons, Eudora Welty and William Faulkner, focused primarily on the state’s woes, guilt, and injustice. Mississippi has historically been one of the poorest states – sometimes the poorest – with discouraging health and education statistics as well. Mississippi may be rich in culture, in legend, and in character, but that kind of wealth does not buy a high standard of living.

But history is not destiny. Though higher education has been slow to develop in Mississippi, nothing is slow in the 21st century, and the best colleges in Mississippi are using everything at their disposal – technology, generosity, and sometimes just an indomitable spirit – to make Mississippi the place it deserves to be. If you think higher education can’t change lives, you haven’t been to Mississippi lately.

Nobody says it’s going to be easy, but the best colleges in Mississippi are fearless, motivated, and bold. They are making a difference on every level: reaching out to the community to serve, whether it is providing medical services or educating citizens on their rights; training working adults to make the most of their careers now, rather than giving in to economic pressures; providing the next generation with the tools they need to lead and build for the good of all Mississippians. The future of Mississippi is here now, and with the best colleges in Mississippi, it looks like a new day. 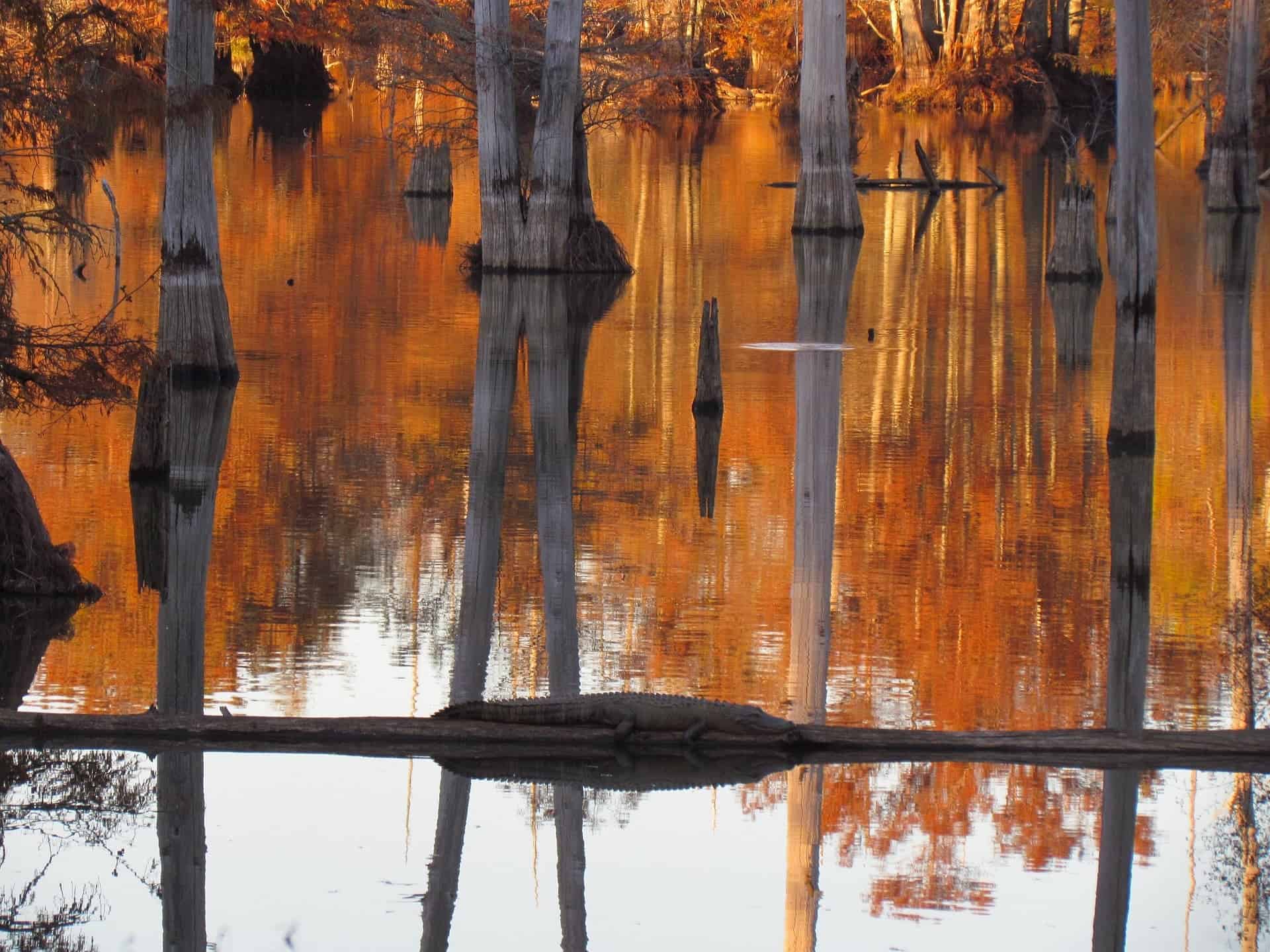 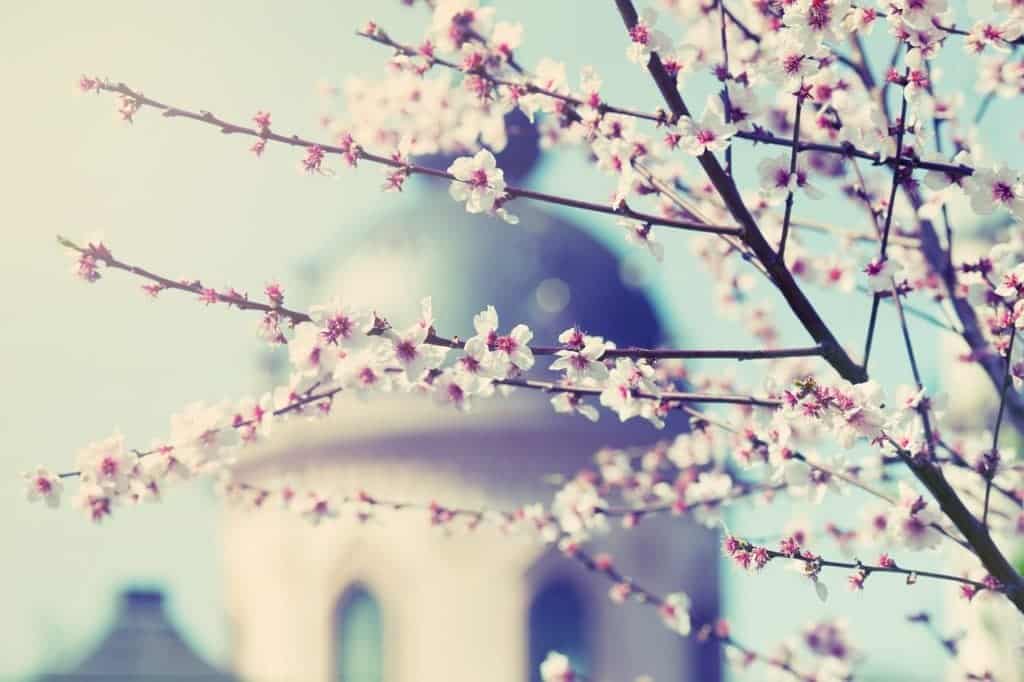