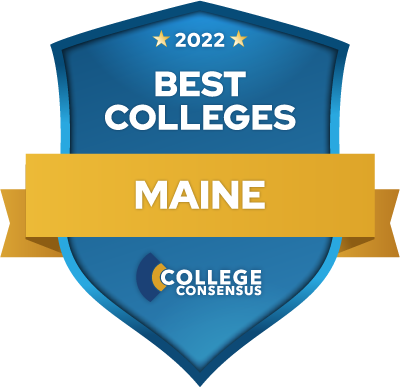 The College Consensus ranking of the Best Colleges in Maine combines the results of the most respected college ranking systems with the averaged ratings of thousands of real student reviews from around the web to create a unique college meta-ranking. This approach offers a comprehensive and holistic perspective missing from other college rankings. Visit our about page for information on which rankings and review sites were included in this year’s consensus rankings.

The Best Colleges & Universities in Maine category is limited to schools in Maine. Schools that did not qualify for a Consensus Score were ranked by their Student Review score.

If you’re interested in online-based schools, check out our ranking of the Best Online Colleges in Maine.  You can also find out more about college financial aid with our list of the Top Maine Scholarships.

University of Maine at Farmington
Farmington, ME

University of Maine
Orono, ME

University of New England
Biddeford, ME

University of Southern Maine
Portland, ME

Talking the Best Colleges in Maine

The best colleges and universities in Maine are a diverse, highly innovative and idiosyncratic group, made up of public research and regional institutions, pioneering liberal arts colleges, and highly specialized, experimental and experiential institutions that cause experts to reconsider how higher education should look. Maine’s best colleges aren’t many in number, but they are mighty in reputation and acclaim, including some of the best regional institutions in the North among their number. Taken all together, Maine’s best colleges and universities represent the best of New England’s farthest reaches.

Maine, of course, is part of New England, and if New England is known for anything, it’s world-class liberal arts colleges, and Maine is no exception. Many of Maine’s best colleges rank alongside the best national liberal arts colleges, as well as the best small colleges in the US. Institutions like Bowdoin College, Bates College, and Colby College have reputations that place them in the company of the Ivy League, and histories that count them as some of the most pioneering institutions in the nation for women and minorities.

The College of the Atlantic has also pioneered, representing one of the first colleges in America to focus entirely on sustainability and the environment, (part of the reason College of the Atlantic is recognized as one of the best beach colleges in America). The University of New England, on the other hand, is home to Maine’s only medical school, and has earned a reputation not only for excellence, but ethical responsibility. Saint Joseph’s College of Maine stands beside the best Catholic colleges in the US, with a dedication to faith, learning, and service.

Maine’s only public research university, the University of Maine is the flagship of a strong public higher education system that includes a unique bilingual French-English institution at Fort Kent, in the Saint John Valley. Ranked one of the most affordable colleges in the US, UM at Fort Kent may well perfectly sum up the contradictions and unique character of Maine; it was founded to Americanize the French Canadian settlers of the Saint John Valley, including teaching them English, but instead became the central institution in the vibrant hybrid culture of the region. That’s Maine in a nutshell: stubbornly idiosyncratic, but never anything less than welcoming and hospitable.

What Does the Future Hold for the Best Colleges in Maine?

Stephen King hasn’t done Maine any favors, with most of his horror novels set in (or at least referencing) the fictional town of Derry, ME. On the other hand, maybe he has, because few other major authors have spent so much attention, and so lovingly detailed, the unique culture of Maine. Stephen King tourism is a cottage industry in the Pine Tree State, as attractive to visitors as the stunning mountains, skiing, rafting, and other Maine attractions.

It says a lot about Maine, really; most Americans don’t think much about it, perched so far north that it’s practically Canada, but it’s always there, if just as an example of how many facets there are to the United States. The best colleges in Maine certainly know it; they’re few in number, and small in student body, and pretty unassuming, but each one is extraordinary in its own way.

Unlike a lot of other states, Maine doesn’t seem to be in much of a hurry to change, and really, why should they? They’ve got a good thing going, and its doesn’t take a genius to know you don’t want to rock the boat in Maine’s frigid waters. Population, economy – they’ve been stable for decades now. So you do you, Maine, and keep up the good work; some of the best colleges and universities in the US will keep you on the straight and narrow. 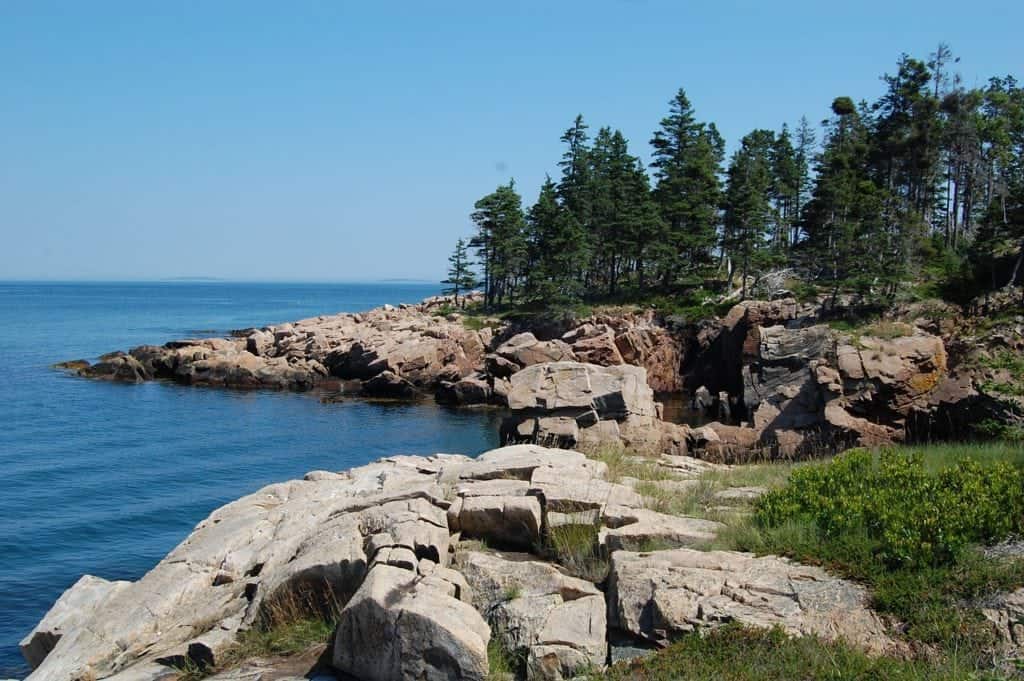