The University of New England is primarily focused on the health sciences, but combines training in healthcare professions with a liberal arts foundation. The College of Arts and Sciences offers more than 40 undergraduate degree programs as preparation for further graduate or professional schooling, or for entry into careers, from traditional liberal arts programs to marine science and entrepreneurship. However, UNE is best known for their health sciences. The College of Osteopathic Medicine is one of the leading schools of its kind in the US, and the only medical school in Maine, while the College of Pharmacy, College of Dental Medicine (also Maine’s only dental school), and College of Health Professions help educate a large contingent of Maine’s healthcare professionals.

UNE’s curriculum emphasizes interdisciplinary and multi-disciplinary learning, collaboration, and entrepreneurial innovation. The mission of UNE puts students first, focusing on ethical service and leadership; the balance of scholarship, research, and practice; and the integration of health sciences and liberal arts to create well-rounded, humane health professionals. UNE is home to numerous research centers, including the Center for Excellence in the Neurosciences, the Center for Excellence in Health Innovation, and the Center of Biomedical Research Excellence for the study of Pain and Sensory Function. Students can count on UNE’s excellent reputation to have results; more than a quarter of Maine’s primary care doctors are UNE alumni.

UNE has two campuses; the Biddeford Campus is the UNE residential campus, with six residence halls for first-year students; the Portland Campus is UNE’s urban commuter campus. On both campuses, numerous student-led clubs and organizations give students the means to build communities, network, and blow off steam (an important facet of student life in the rigorous health sciences programs). The Biddeford Campus is home to more than 70 clubs and organizations, from club sports, performance groups (like theater and dance), professional organizations, and cultural groups. The Portland Campus offers nearly every honor society and professional networking organization imaginable in the healthcare field. Both campuses are just minutes away from Maine’s beaches.

The University of New England Nor’Easters compete in the NCAA Division III, as part of the Commonwealth Coast Conference; ice hockey belongs to the New England Hockey Conference. The Nor’Easters have won nearly a dozen conference titles in recent years. A new football team is set to join the CCC in 2018; it has already been preparing as a sub-varsity team. Many club sports, including cheerleading, rugby, water polo, and other teams, give UNE students a place to compete for fun and bragging rights. 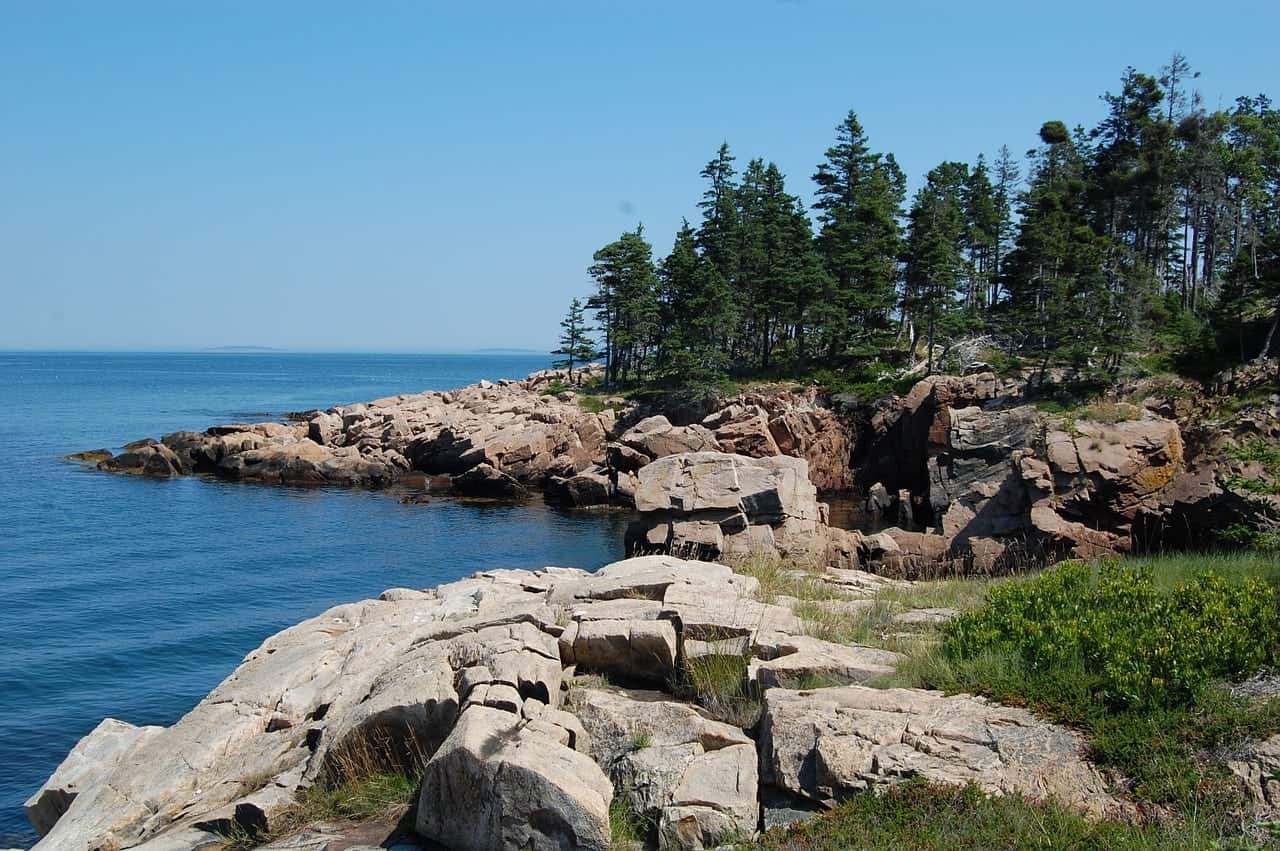