Portland, OR is home to Reed College, a private 4-year college on 116 acres of land near the Williamette River. With its Tudor-Gothic style of architecture, Reed College was founded in 1908 explicitly in reaction to the “prevailing model of East Coast, Ivy League education” and, as such, does not offer any varsity athletics or exclusive clubs. In fact, grading is very nonchalant at this urban school. Yet it is known for the high percentage of graduates who pursue Doctorates and other post-graduate degrees. Reed College is also the only undergraduate school with its own student-run nuclear facility. Among its intellectual graduates, Steve Jobs attended (but did not complete his education here).

Accredited by the Northwest Commission on Colleges and Universities, Reed College offers Bachelor’s Degrees in 40 majors as well as Master’s Degrees. Reed is known for blending Humanities with Science and requires all students to take Humanities courses as part of their core curriculum. Reed College’s mission statement describes itself as “an institution of higher education in the liberal arts devoted to the intrinsic value of intellectual pursuit and governed by the highest standards of scholarly practice, critical thought, and creativity.

The goal of the Reed education is that students learn and demonstrate rigor and independence in their habits of thought, inquiry, and expression.” Of the 5 Divisions and Humanities Department, Social Sciences (Economics and Political Science), Sciences and Performing Arts are the largest. There is no current online degree program available for undergraduate or post-graduate students. Reed College seeks to remove limits to academia. The primary focus is on expanding knowledge and experience without the traditional parameters that can limit creative or free thinking.

Reed College’s 1,400 strong student body resides among the 18 dormitories as well as apartments. Portions of the dorms are devoted to “Theme Communities” where residents with similar interests (like literature, movies or role-playing). Despite not having any formal varsity sports, the available inter-collegiate club sports include rugby, soccer and ultimate Frisbee. Additionally, there are many clubs on campus – some of an unusual nature (fire-spinning and cheese lovers, for example). But Reed traditions are strong within the community and include a Canyon Day where students will perform a clean-up project of Reed Canyon (a nearby wildlife preserve). Another tradition involves the theft and use of the Doyle Owl (a concrete statue) in various and sundry ways.

On campus, students function under the “honor principle” which is an non-specific unwritten code of conduct. Per Reed College’s website: “The Honor Principle is not a static document housed in a leaflet, but rather an active dedication to a set of principles followed by all members of the Reed community, including students, alumni, faculty and staff members. It is constantly redefined and kept alive by the community through our actions and continuous discussion. In consequence, its dynamic nature defies a particular satisfactory definition.” 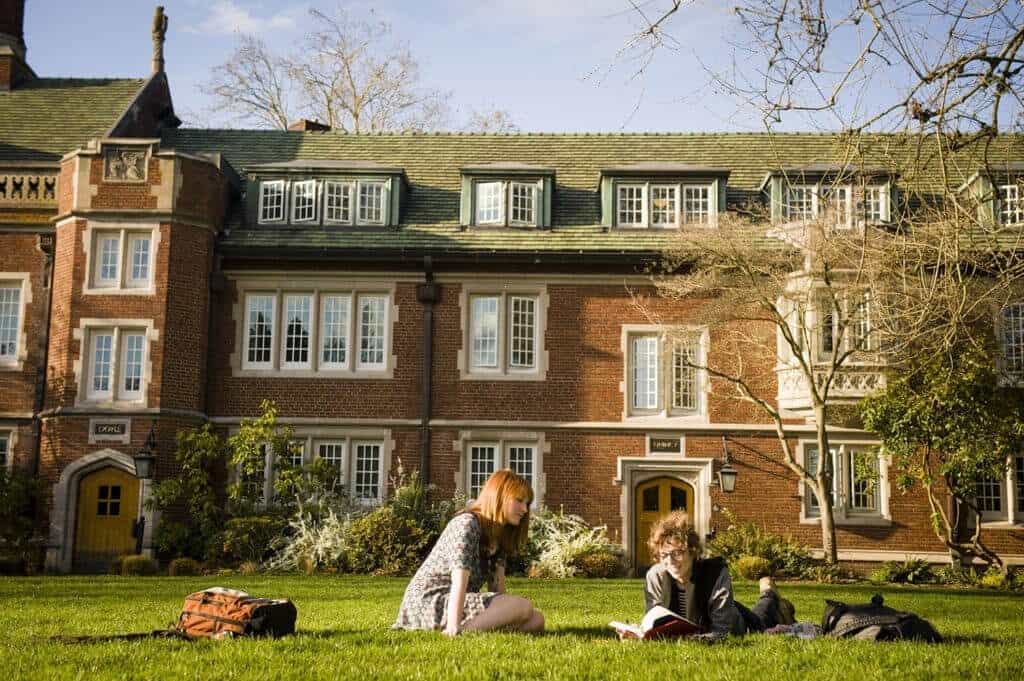