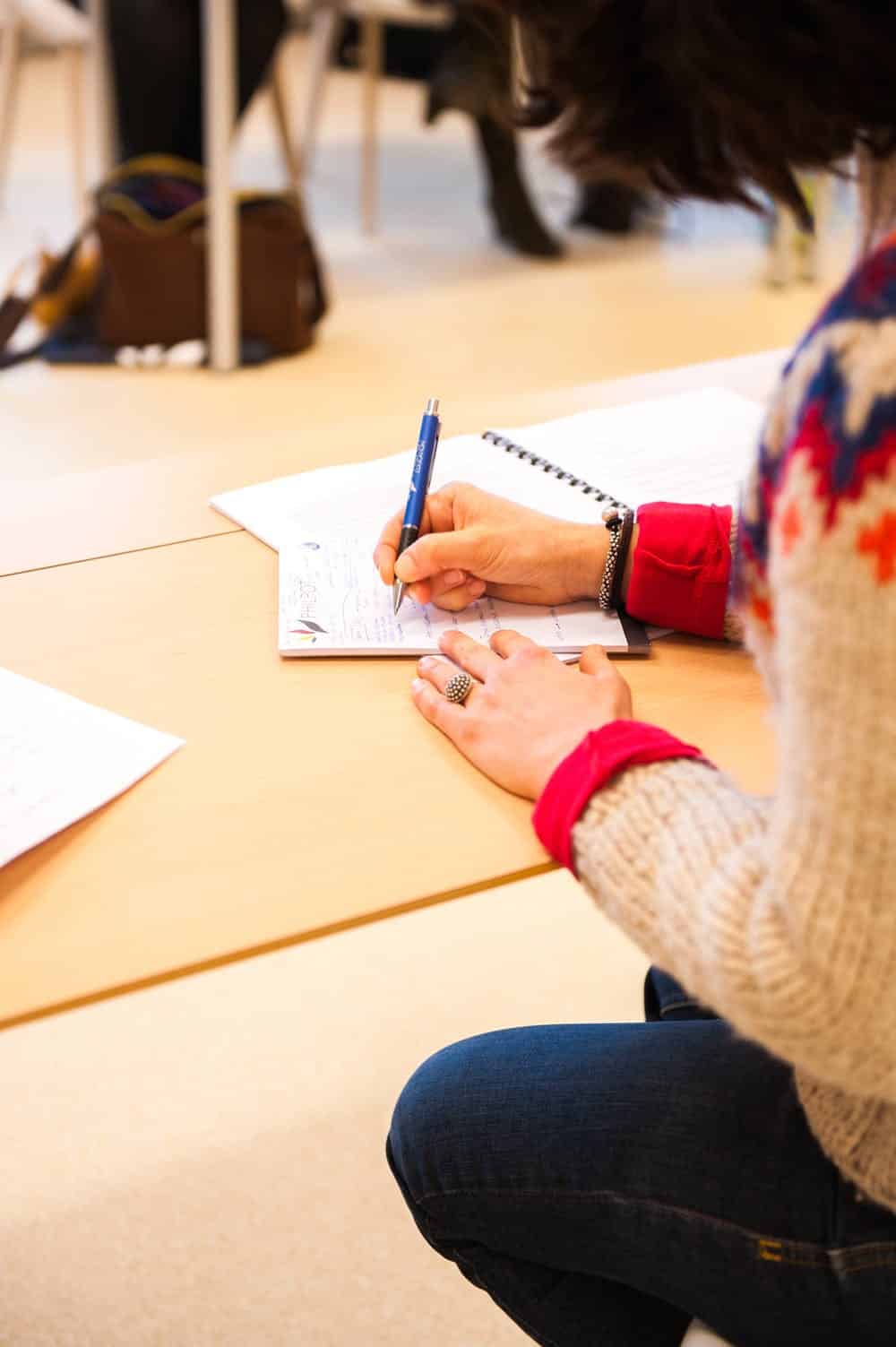 The Complete Guide to College for Students with Disabilities

Making the transition from high school to college is a huge rite of passage for any student. It can be an especially steep slope to climb for college students who have learning differences or disabilities. But yes, students with disabilities can go to college and even make it to the top of their class. There . . . 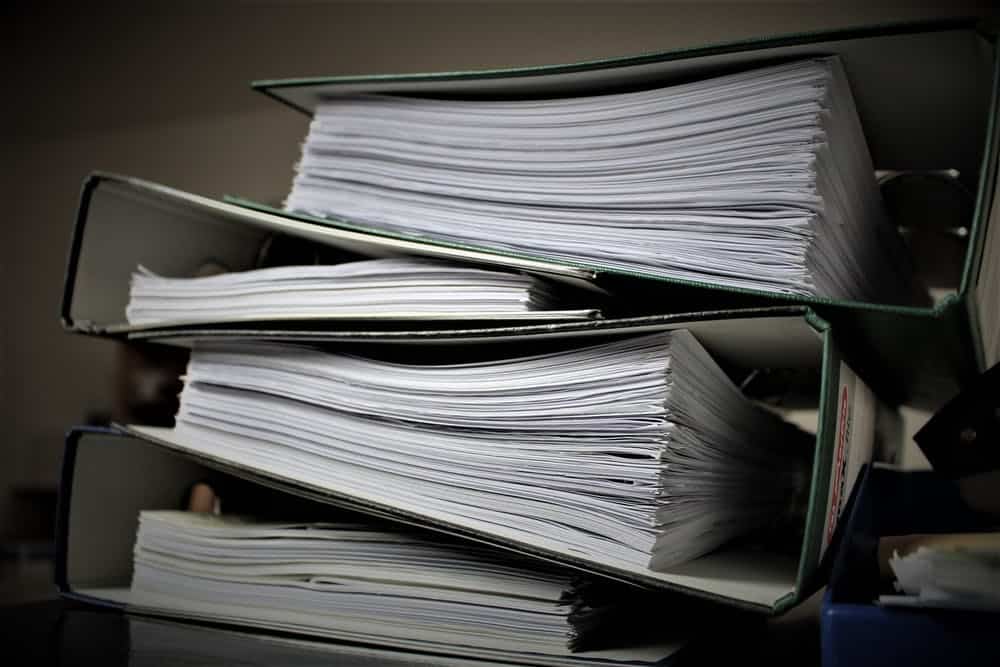 There are so many things to learn when you are engaging with any discipline. The field of special education is no different. There is lingo that practitioners speak and there are resources that are critical to be aware of in order to best support your students and to make your life easier as well.  If . . . 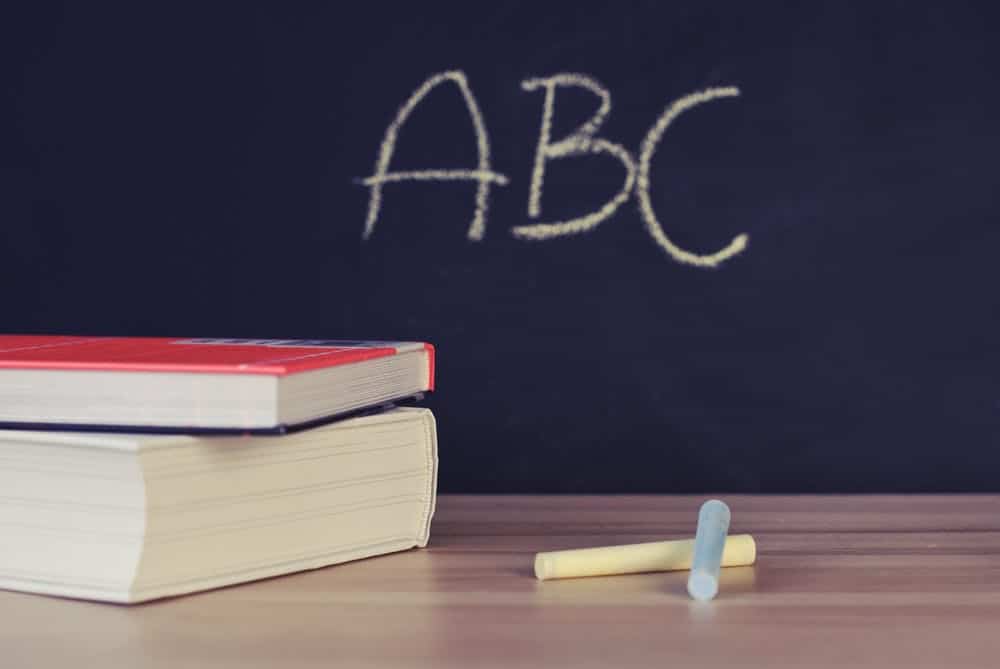 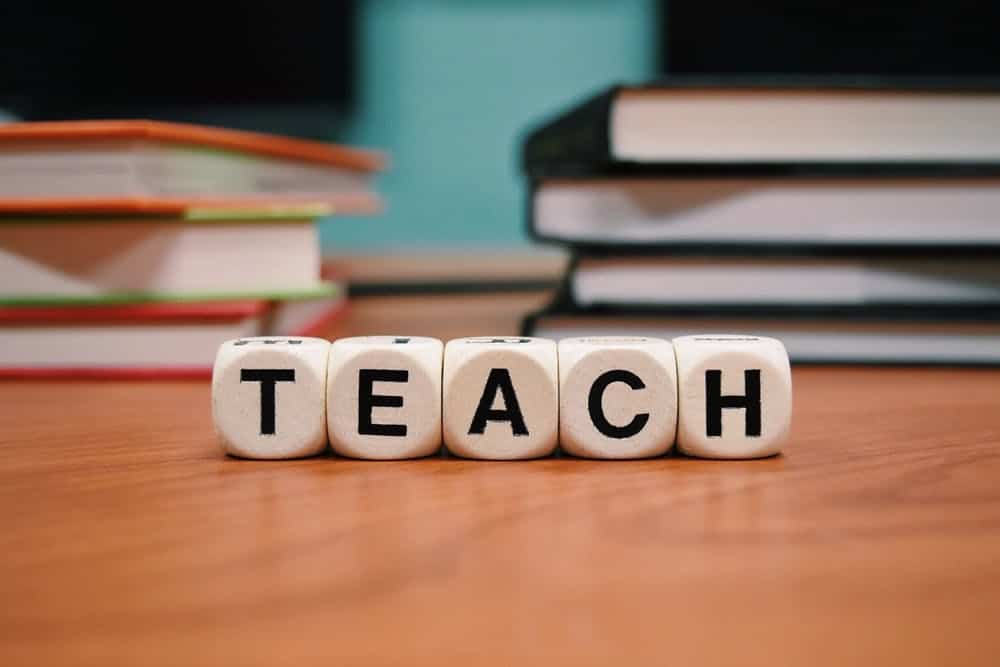 What's the Difference Between Elementary Education and Early Childhood Education?

When thinking about early childhood education vs elementary education, one can deduce by the names that  the two disciplines must have lots of crossover, and they do. However, the varied fields focus on specific age groups, which at those particular stages in development are pretty significant. There are many ways to prepare for careers in . . . 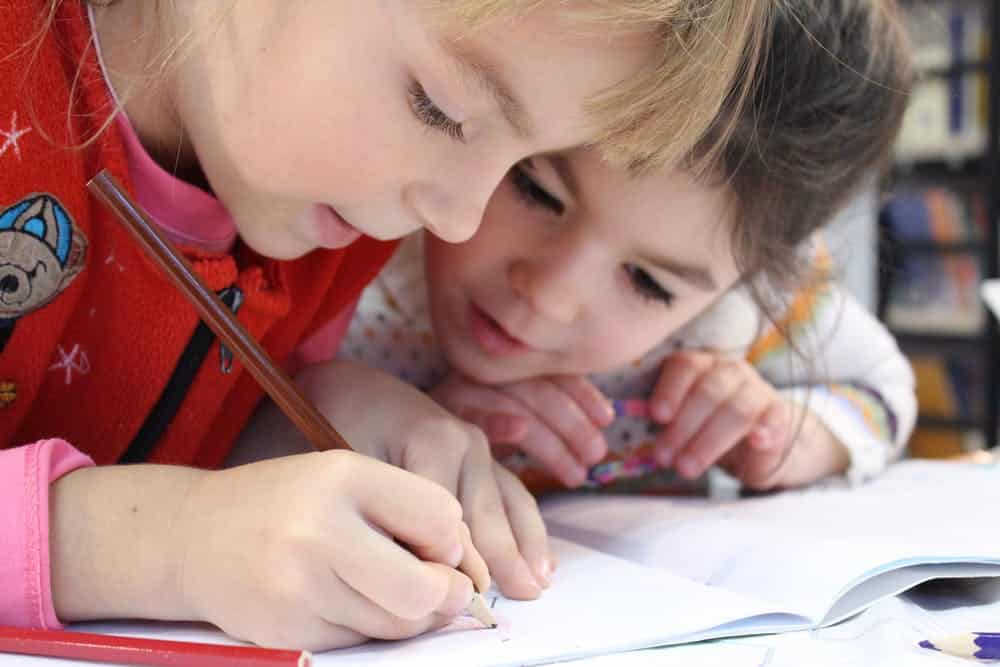 Should I Get an Early Childhood Education Associate’s Online?

There are many benefits to getting an associates degree online, and more specifically, an online associates degree in education. This particular course of study is often sought out to be a precursor for a bachelor's degree program at a four year institution. It is proven to be significantly cheaper to start out at a community . . . 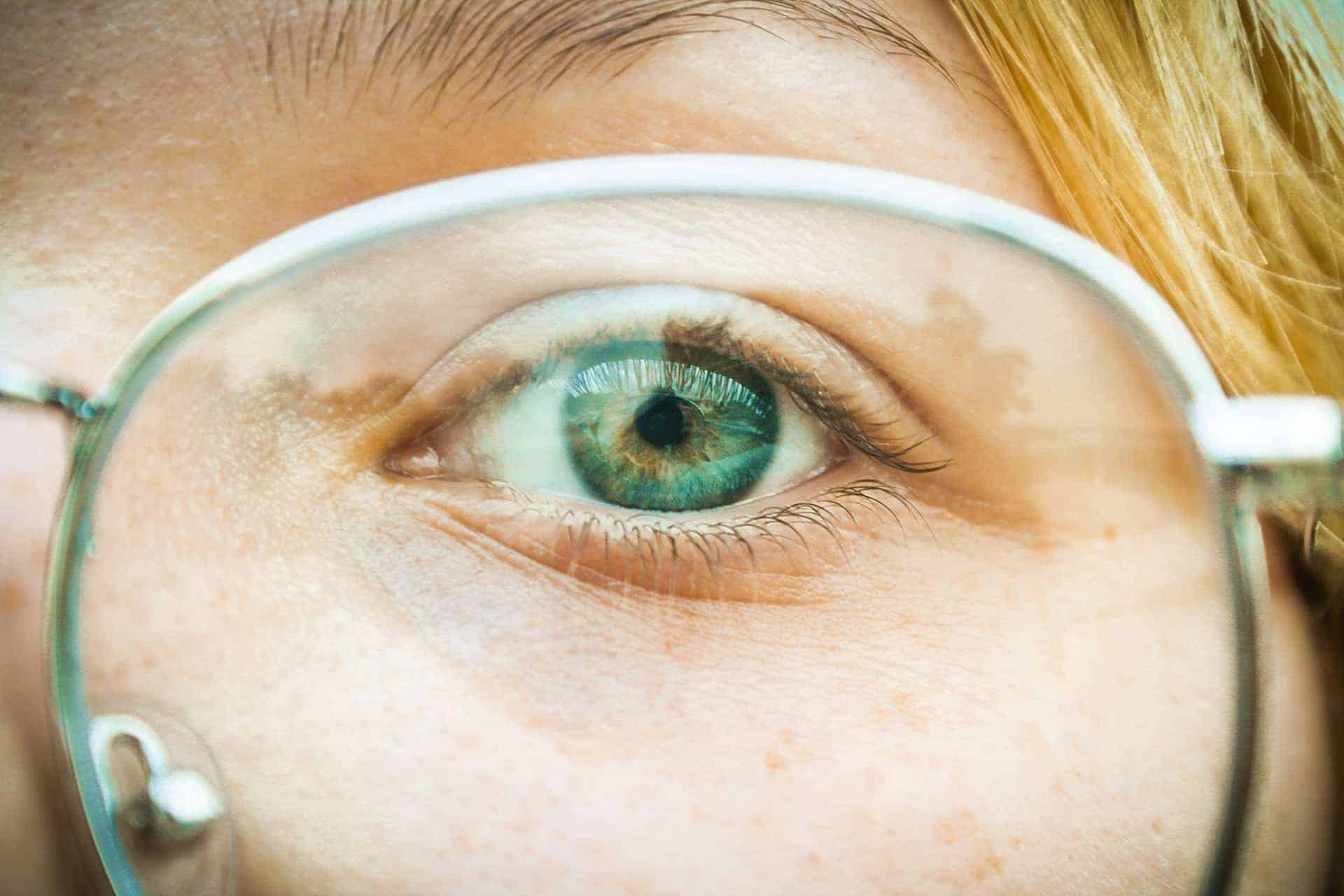 The number of disabled college students has been steadily increasing, according to the National Center for Education Statistics. In fact, more disabled students are choosing online college, creating new opportunities for students than ever. Before we dive into uncovering college experiences and interventions for students with visual impairments, let’s first define: What is a visual . . . 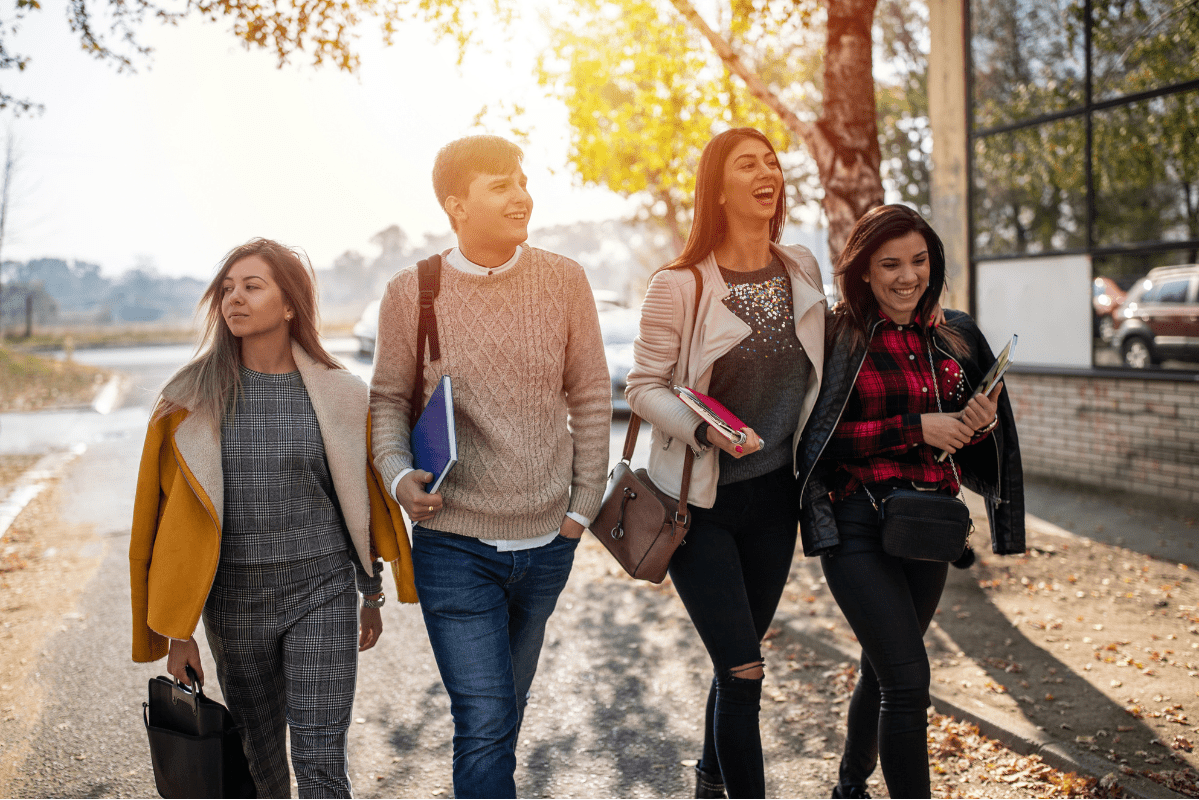 An estimated 6.1 million children ages 2-17 have been diagnosed with ADHD, which makes college accommodations for students with ADHD a central concern. Professionals in neurology and psychiatry, as well as ADHD advocates, have worked tirelessly in recent years to advance the understanding of ADHD as a neurological difference rather than a disability or disorder. It . . . 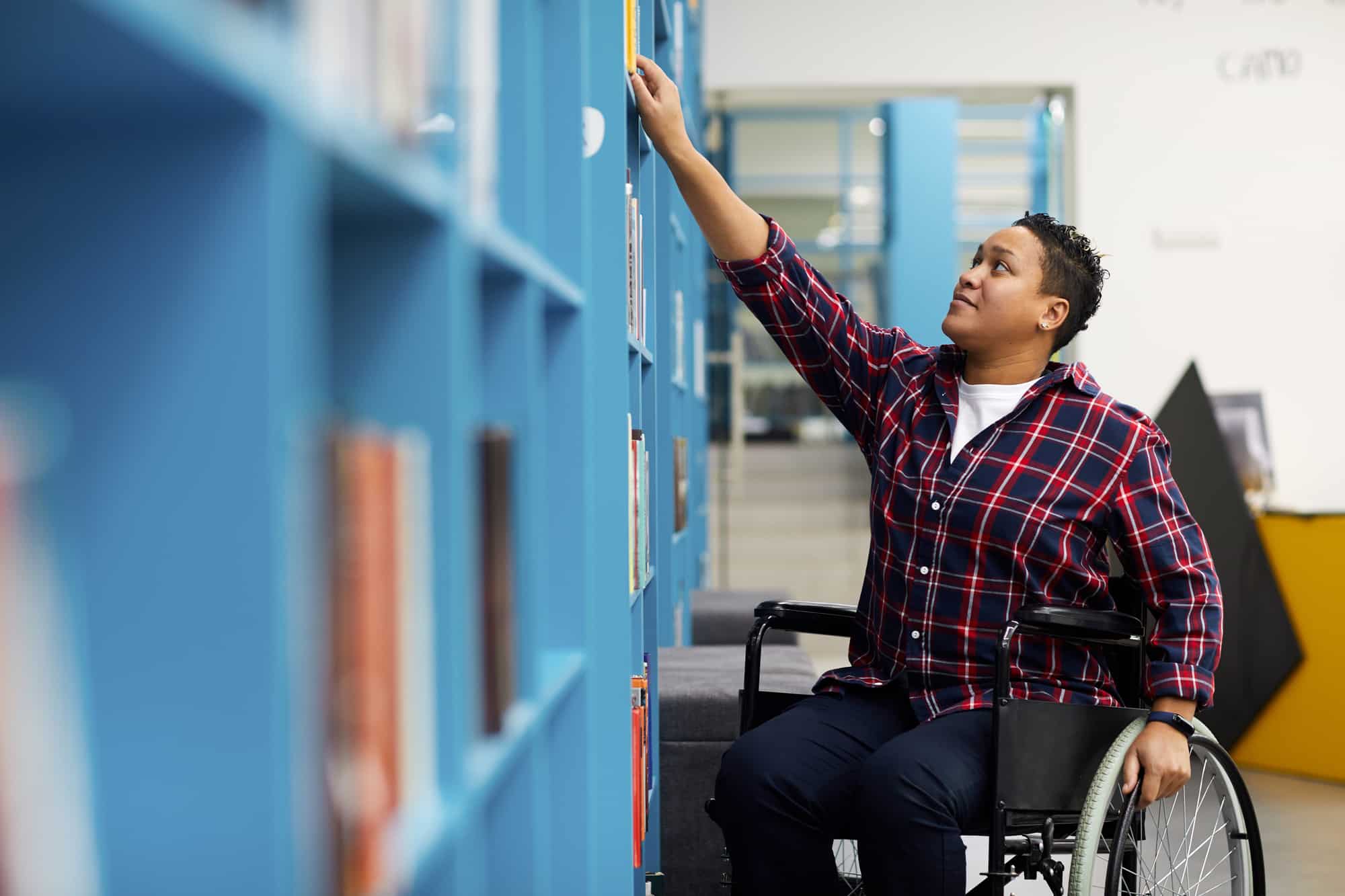 Disabled veteran grants for college reduce tuition for those who have served the country. The most well-known grant for veterans is through the GI Bill. The GI Bill was first created in 1944 to reduce the cost to attend college for veterans and their dependents. Undergraduate and graduate programs are eligible for funding through the . . . 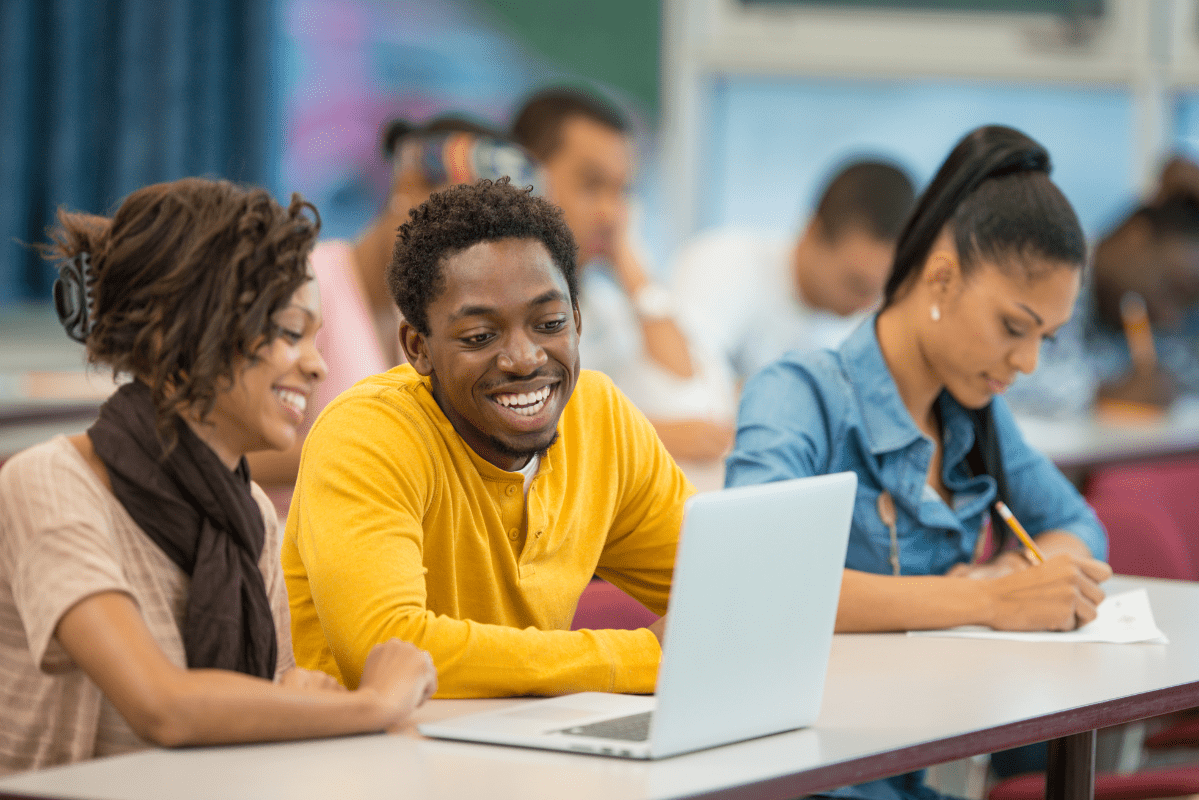 College Options for Students on the Autism Spectrum

Though it was first described nearly a century ago, autism spectrum disorder has been poorly understood throughout the 20th century. Autistic people have suffered from destructive myths and misconceptions that limited their ability to achieve in neurotypical-dominated environments.  Today, while the DSM classification of “disorder” stands, many autistic self-advocates have pushed for a fuller understanding . . . 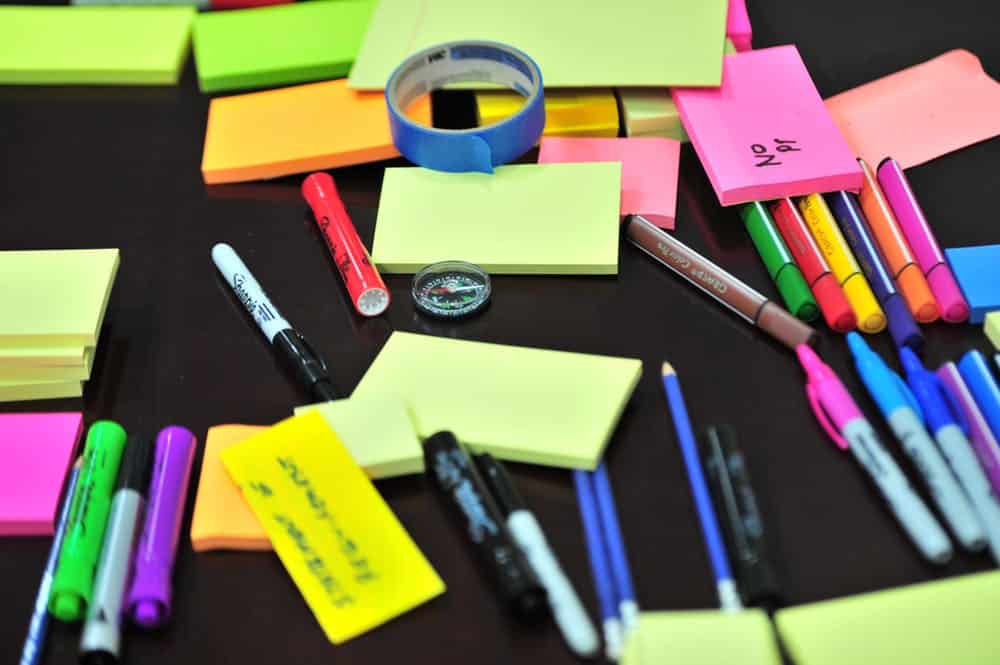 An education is one of the most important tools for active members and veterans of the armed forces. Achieving a degree or taking classes can be the necessary bridge between active duty and a successful civilian career. This is part of laying the foundation for a future beyond the frontline and may even be a . . . 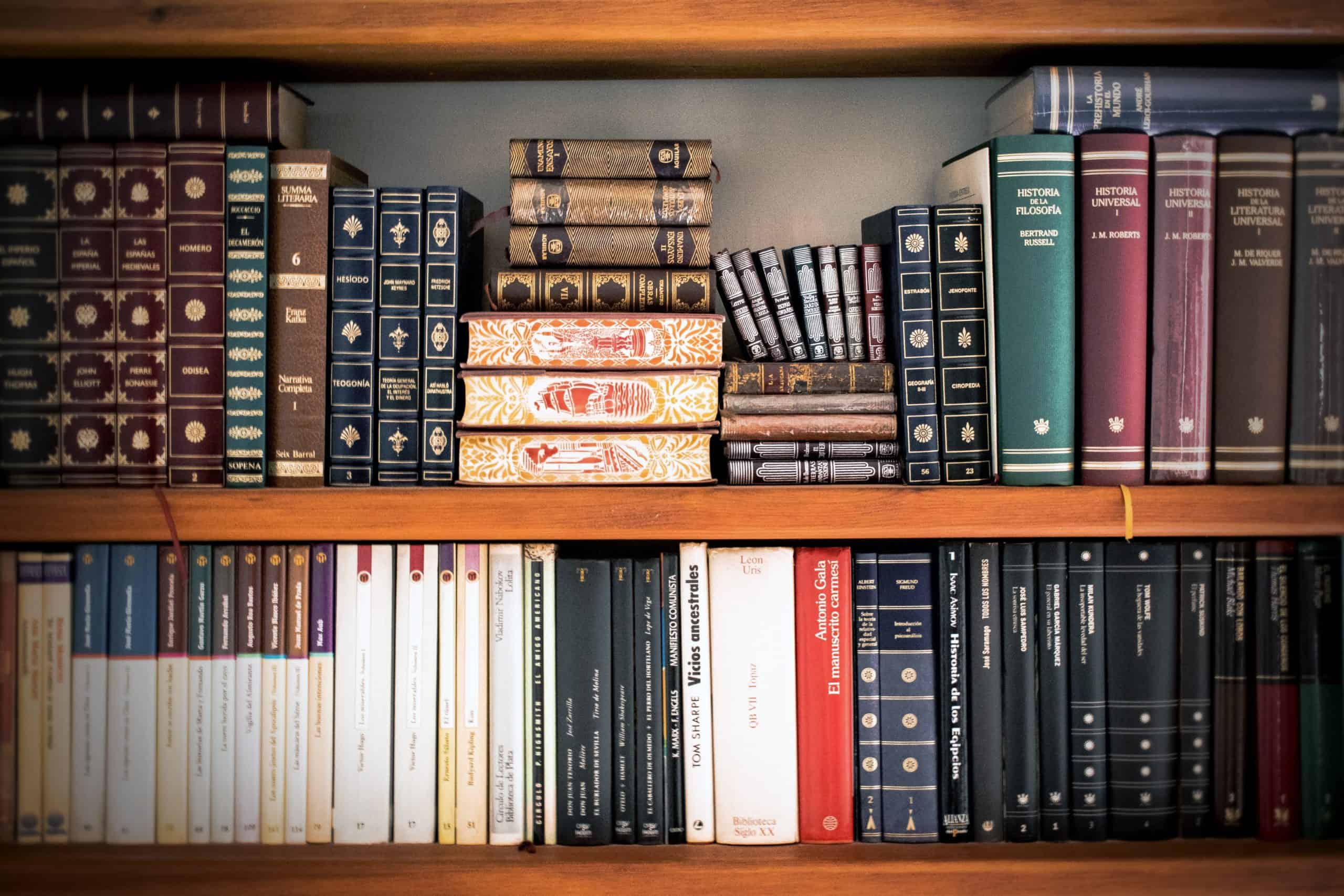 College students with disabilities are protected by an evolution of laws that many do not even know about. There are federal laws, however, that were designed to ensure that students with a whole host of disabilities should be able to have access to equal and fair education opportunities. This includes students with both physical and . . . 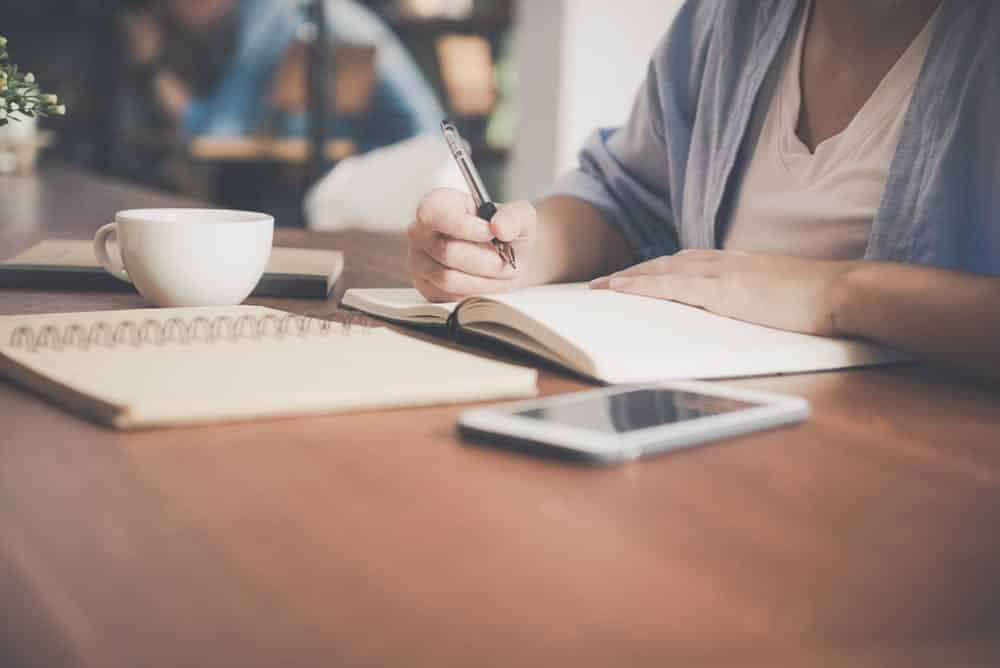 College students with disabilities have been getting much more attention recently as a population who has historically been misunderstood, stigmatised, and therefore underserved. As awareness has shifted around learning disabilities and necessary accommodations, it has become more and more clear that there have always been a lot of students on campuses all over the country . . .

The Importance of Sleep During Your College Experience

College students are some of the most sleep-deprived people in the world (and some of the most stressed). This is mostly because college is very demanding, both mentally and physically, like an intellectual marathon. A full-time student can expect that every minute of every day be potentially filled with school work if they let it . . . 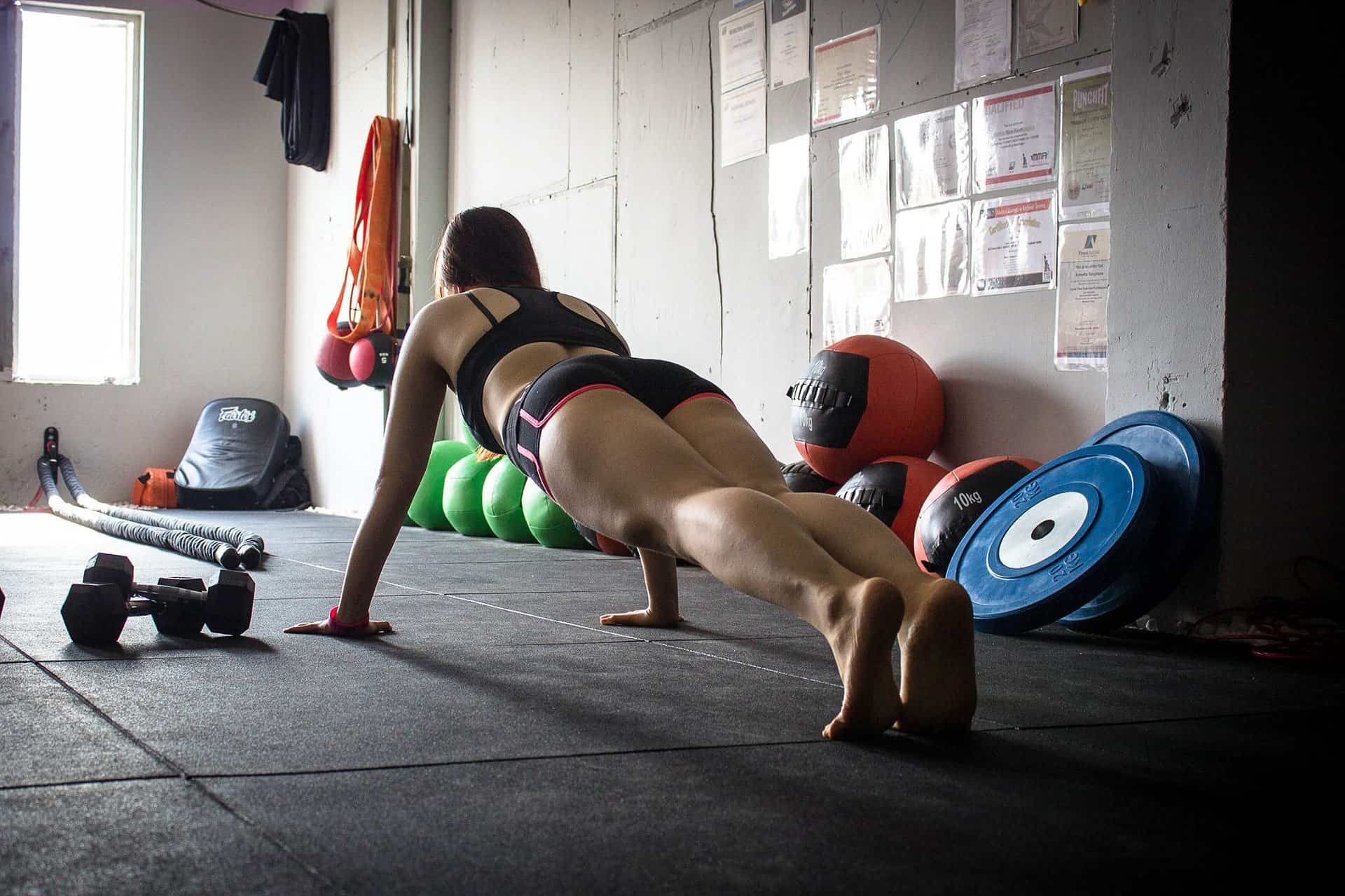 How To Stay Fit and Healthy in College

College students have stressful social and academic lives, so it is little wonder why they often lose focus and avoid paying attention to how to stay healthy in college. Incoming freshmen (with a most appealing new independence and free access to dining halls) struggle to avoid packing on the Freshman 15, as in pounds. [Note . . . 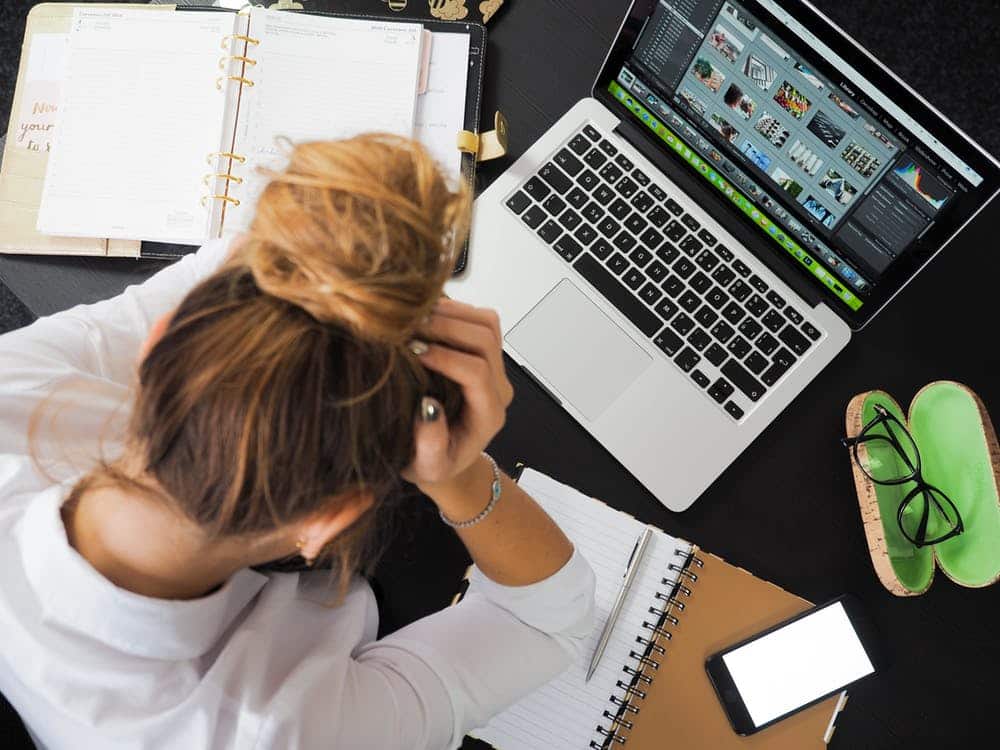 Can I Go to College with a Learning Disability?

Students with learning disabilities make a much larger populations on every (yes, that’s right, every) college campus then you may know. In fact, the report from the National Center for Education Statistics exposes the surprising numbers. The statistic for women undergraduate students who have self-reported a learning disability is 19.6% and 19.2% for men. As . . . 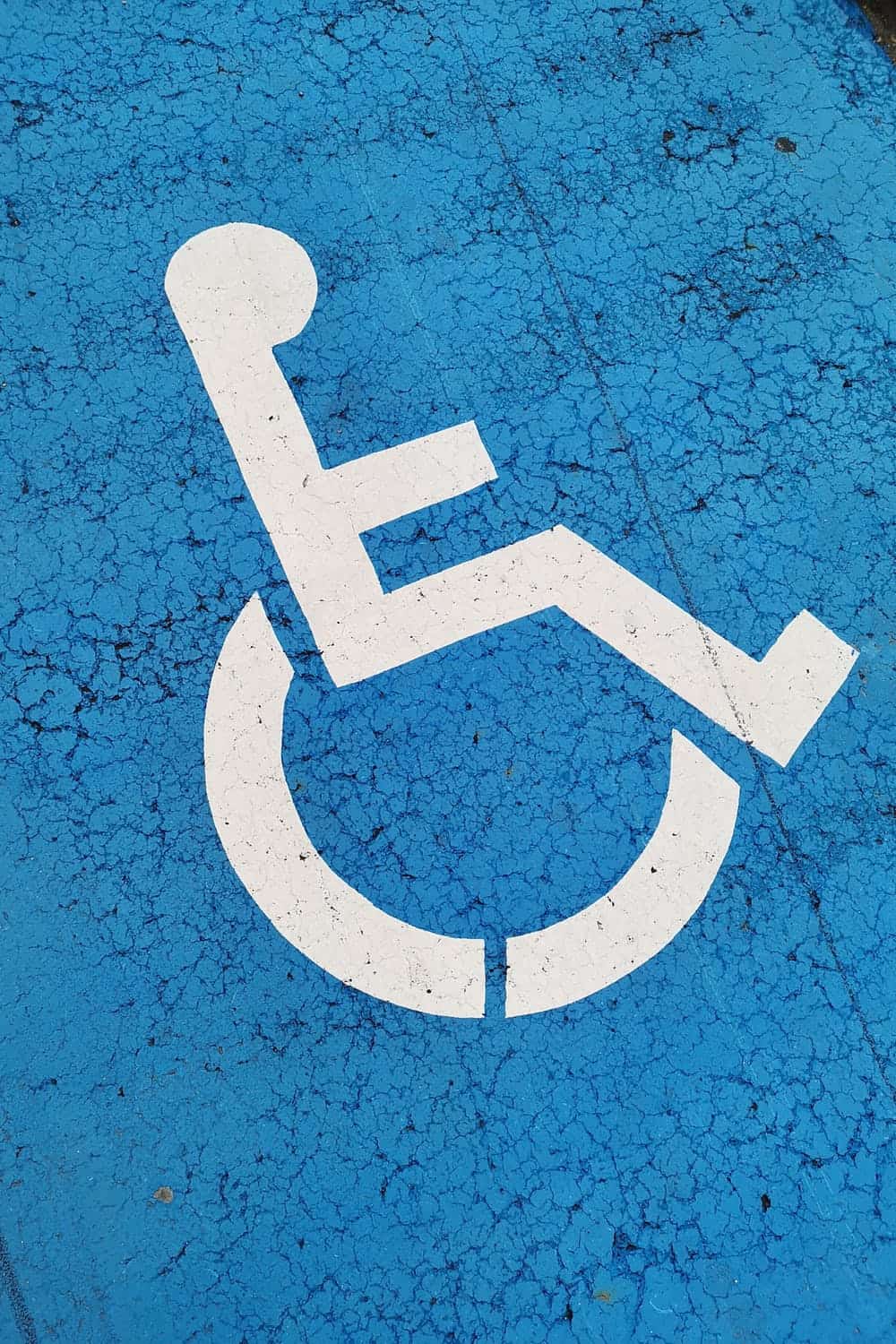 What if My College Isn't ADA Compliant?

First off, what does it mean to be ADA Compliant? ADA stands for the Americans with Disabilities Act. In September 2010 it was published by the Department of Justice (DOJ) in order to bring forth regulations that ensure information and technology is accessible to all. This was specifically designed to protect Americans with disabilities who . . . 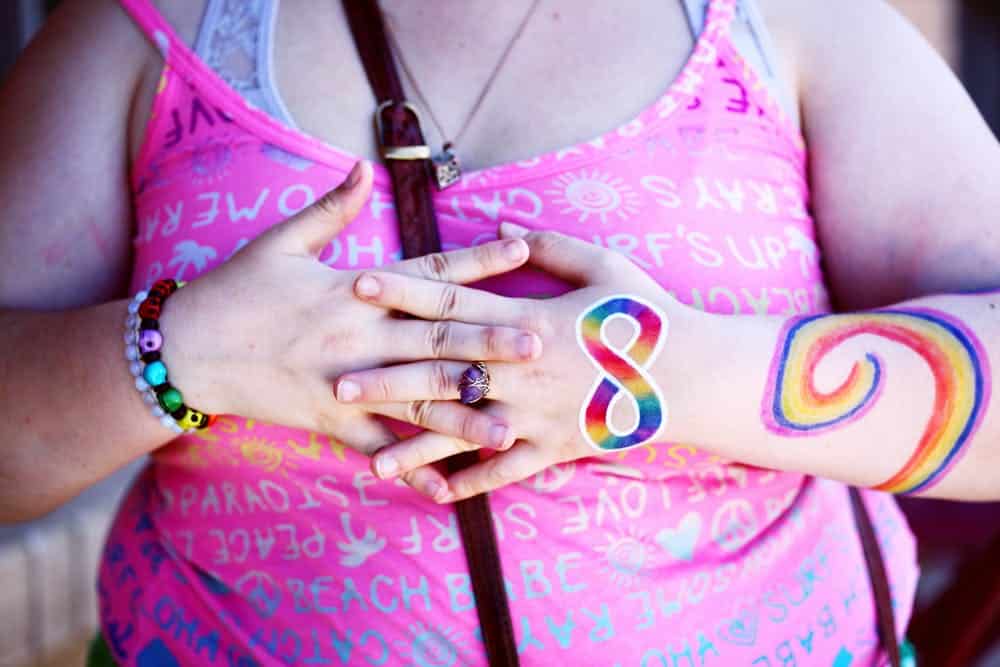 What is a TPSID?

Students with intellectual disabilities have so many more options today when it comes to higher education than were once available. A model called Transition and Postsecondary Programs for Students with Intellectual Disabilities (TPSID) was created in 2010 to ensure such programs are funded and carried out in institutions of higher learning. The funding for TPSID . . . 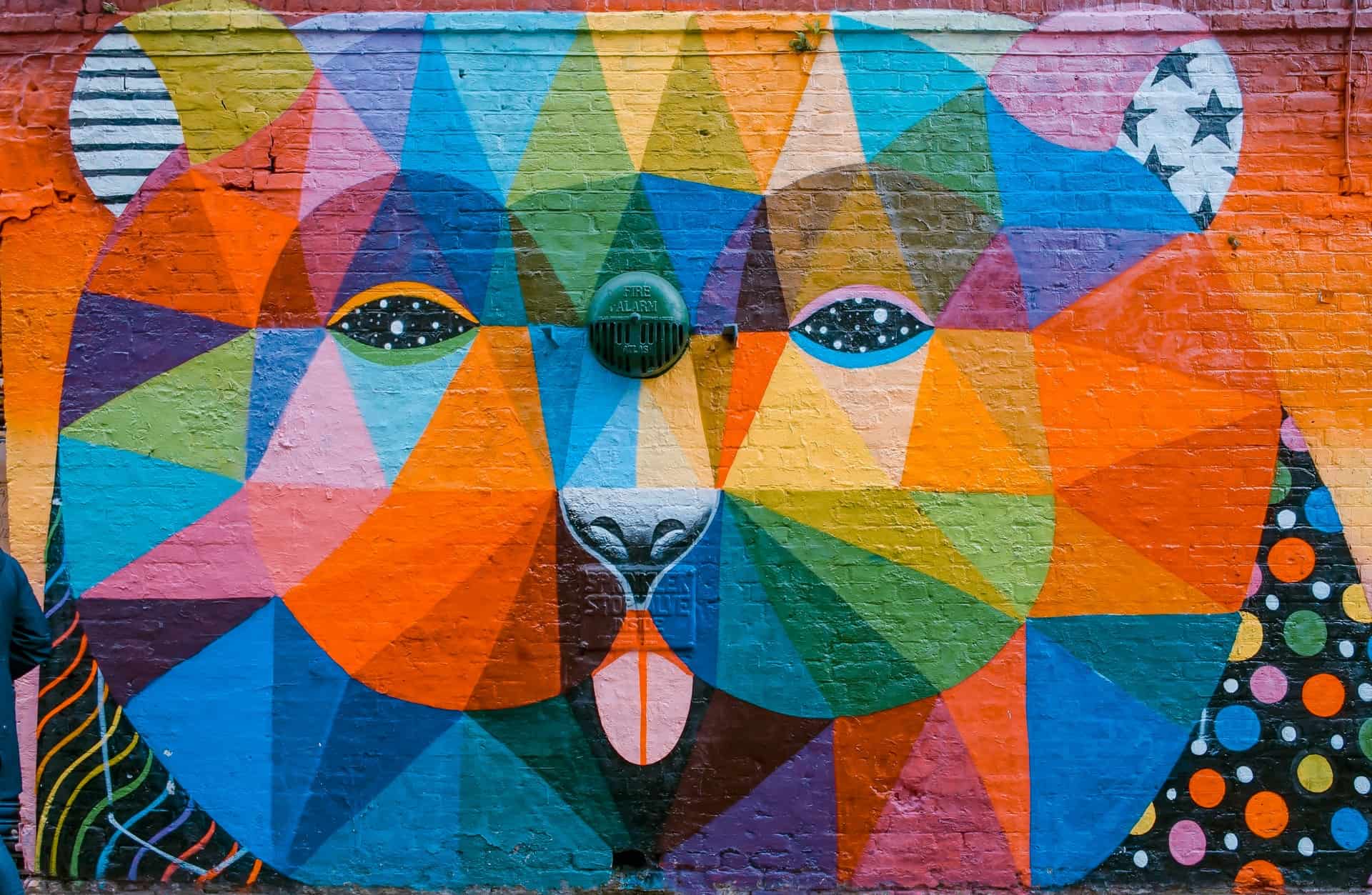 Times have changed. It's impossible to argue otherwise. LGBTQ visibility is higher than just 10 years ago, and official recognition of gay rights made major strides in recent years, with issues such as same-sex marriage, the end of Don't Ask, Don't Tell in the military, and increased awareness of trans rights. However, for LGBTQ young . . . 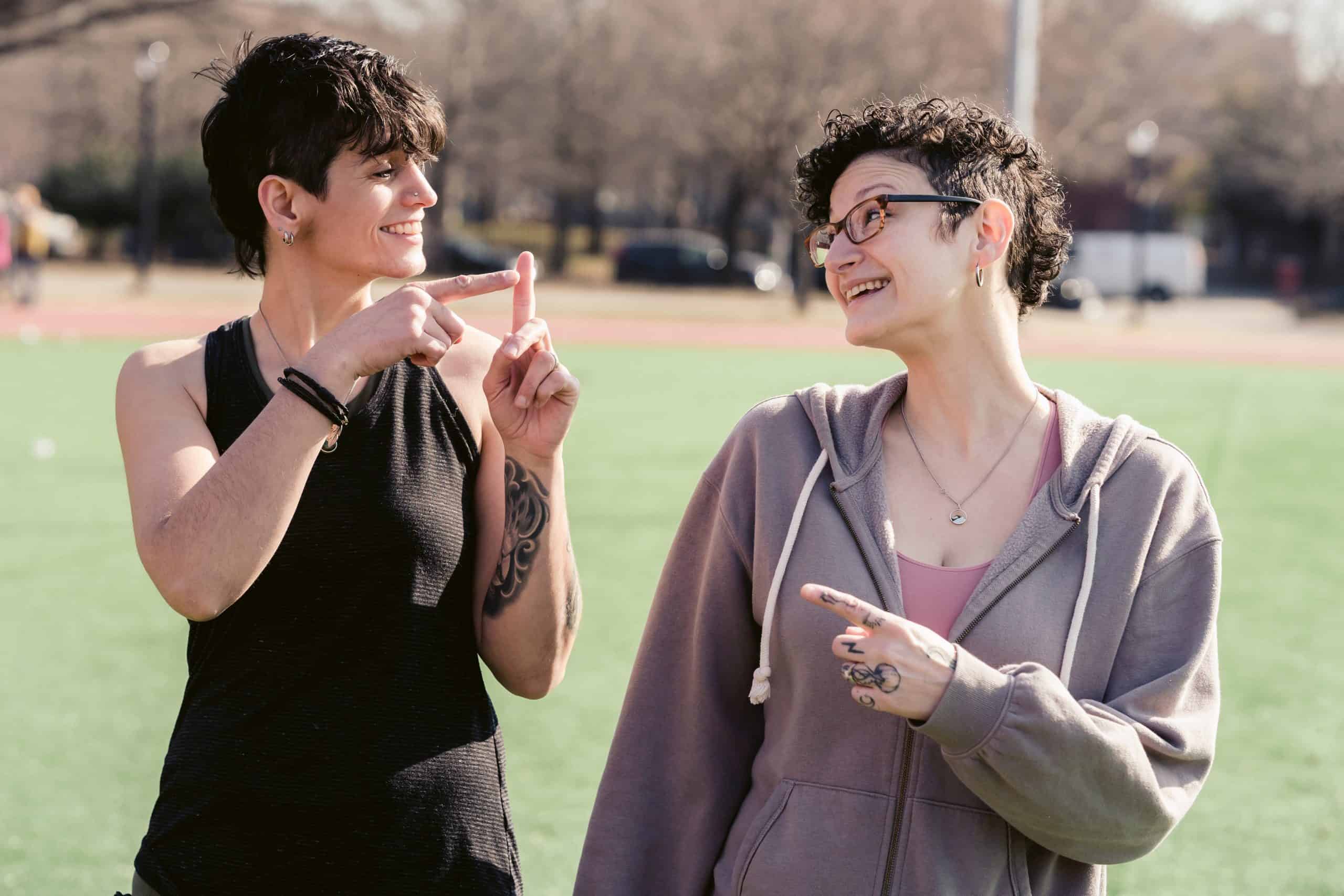 Resources for Deaf and Hard of Hearing College Students

In recent years, thanks to advances in technology and social awareness, more disabled students are attending college than ever before. However, according to data from the National Deaf Center on Postsecondary Outcomes, only 5% of deaf people are enrolled in higher education - much less than the 11% of hearing people. Nearly a fifth of . . . 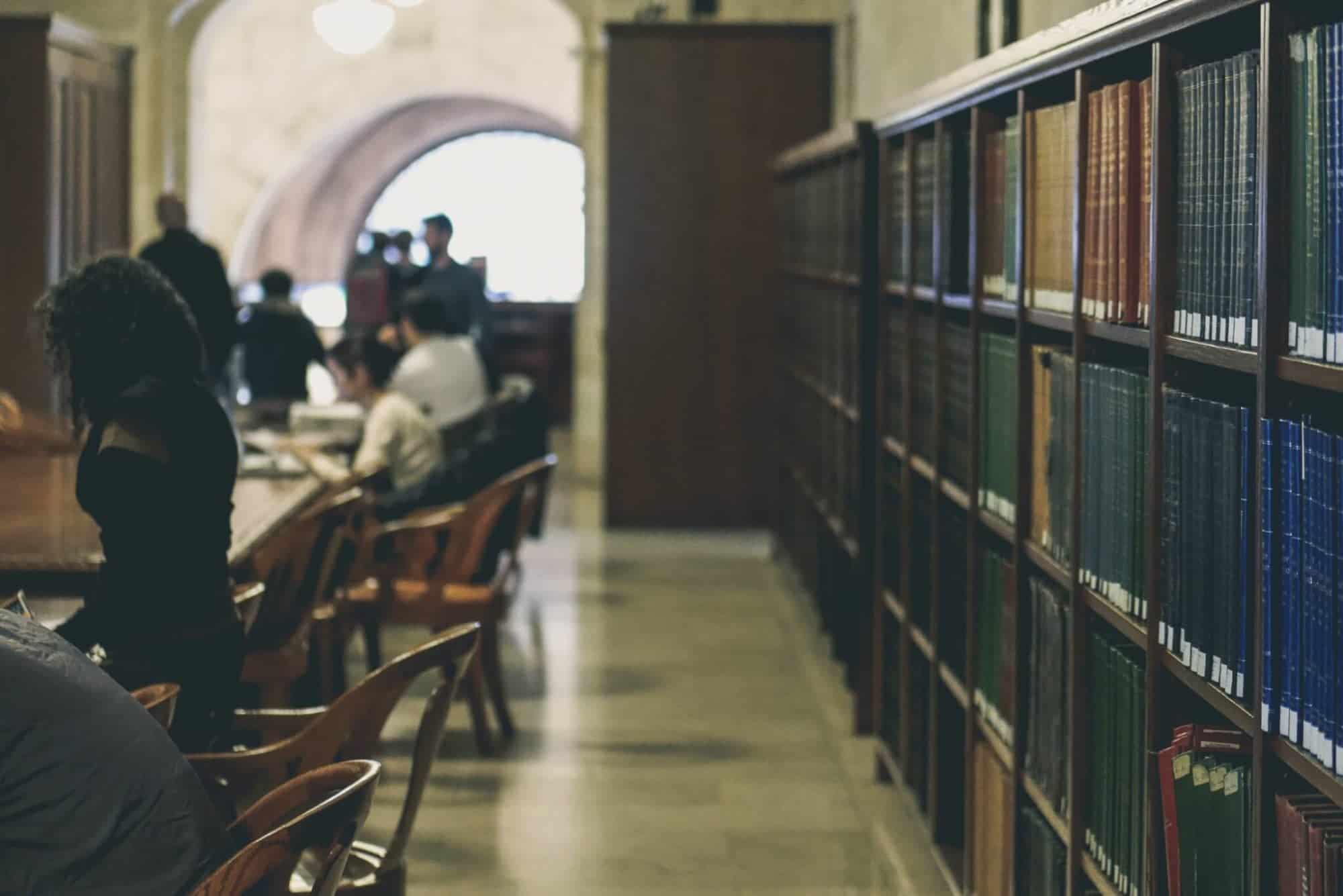 One of the greatest things about living in 2018 is that it is no longer taboo to talk about Mental Health. The stigma of going to therapy or admitting to having anxiety is no longer a scarlet letter. This does not mean dealing with mental health is easy, but there are resources that were not . . .