It is no surprise that physical and learning disabilities can impede students from effectively pursuing their academic careers as a result of stigma and a myriad of barriers to learning. There is an extensive history that is still in the making in regard to federal legislation to support students with disabilities. These laws were created and have evolved to ensure that these students are given an equal chance at a high quality education. Some aspects of such laws include offering special accommodations for students who need them. All institutions of higher learning who receive federal funding are required to provide such accommodations, though not all schools offer the same resources.

Knowing the history of this legislation will offer a foundation for the laws that have impacted thousands of college students, and help to pave the way for even more learning innovation that brings students with disabilities to the frontlines of learning. We have outlined this legacy to offer this lineage of effective legislation that supports college students with disabilities rights in the United States.

Legislation in the United States supporting people with disabilities

Let us not mistake these laws for the notion that we have arrived in terms of meeting the needs for Americans with disabilities. Though we are culturally so much more integrated as far as awarenesses and accommodations for people with disabilities go, we still have a long way to go. Keep in mind, however, it was not long ago that businesses could refuse service to someone with a disability, or even refuse to hire employees. Students could even be barred admission to many academic institutions if they disclosed their disability prior to the passage of some of these laws. The other real kicker is that if a student needed special accommodations, they had to pay for them out of pocket. It does not take a rocket scientist to notice who had access to such resources–only wealthy families. Before the 1970s, people with disabilities did not have the law to protect them at all.

The Rehabilitation Act of 1973

The Rehabilitation Act of 1973 is also referred to as the Rehab Act. The Rehab Act has been amended over time. This is a law that was designed to forbid discrimination against people with disabilities among programs that are supported by federal funding. This includes federal contractors, federal agencies, and most academic institutions. The standards that proclaim on the job discrimination under this act are uniform to those in the ADA Title 1. Basically, this states that someone with a disability has to have a documented impairment, and can still perform the tasks of the position with “reasonable accommodation.” There are lots of sections to this law– let’s dive into some of them:

In Section 501 of the Rehab Act, you will find mostly information about the law that protects federal employees. This includes those that work for the US Postal Service, the Smithsonian institution, and the Postal Regulatory Commission. This was amended in 2016 in the month of February, when the US Equal Employment Commission came out with what was called a Notice of Proposed Rulemaking.

Section 503 of this act was written to ensure employers who held federal contracts and subcontracts had to treat all applicants equally. This means they could not discriminate on the basis of a disability. Any company who held contracts that totaled over $10,000, they had to be compliant. If their contracts were over $50,000 and they had over 50 employees, they had to employ affirmative action policies.

Section 504 is the part of the law that clearly bans discrimination against any disabled person by any federally funded program.

Section 508 of this law is specifically in regards to information technology. It requires anyone who is engaged in a program of a federal agency to have equal access to information technology and communications. This includes the creation of a Guidebook for Employers to “think accessible,” which ensures that online job applications and recruiting tools are accessible to constituents with disabilities.

Education for All Handicapped Children of 1975

In its current stage this law has evolved to have these six key components that work to bring forth effective care and quality of education for children who have disabilities:

IDEA specifically applies to students who are in pre K to 12th grade and is more heavily directed at public school students then those attending private school for the obvious reasons of federal funding. IDEA was not developed to support post secondary education, however, many of their tenants have been used by institutions of higher learning to pull from when designing more accessible models. As aforementioned Individualized Education Programs (IEP) came out of IDEA, and have been a critical component to a tailored education plan for students with disabilities in grades pre-K to 12. The purpose of an IEP is for the community to rally around the child and be accountable with them to ensure that they are getting an effective education. Otherwise, students with disabilities could so easily fall through the cracks. This document is co-created with parents and educators, as well as any local education agencies and support services to implement a personal plan for the student. The plan outlines the conditions in which the student learns best, explains the child’s disability at length, as well as the student’s strengths and their needs around learning. Measurable goals for the student are applied to the document as well. The IEP also outlines the accommodations necessary for the child’s success in school, which may include longer test taking times, a separate and quiet space to take tests, in class notes from the teacher, a tutor, among many others options. IEPs are re-addressed each year as a way to track student progress and ensure their disability status is up-to-date.

Americans with Disabilities Act of 1990

The Americans with Disabilities Act of 1990 is most often referred to as ADA. This is the key law that puts its foot down as far as discrimination against people with disabilities goes. It literally makes it illegal for any agency that receives federal funding, which includes schools and businesses, to discriminate against anyone with a disability. The Civil Rights Act of 1964 had some similar principles, and also had a similar trajectory to its passage. In other words there was quite a bit of resistance.

Basically, the Americans with Disabilities Act of 1990 is the next incarnation of the Rehabilitation Act. The ADA reaches beyond the protections of only federally funded institutions and moves into the private sector. What this means is that any public organization or business that has over 15 people employed must make what are called “reasonable accommodations” for anyone with a documented disability. While this law protects people with physical limitations, such as wheelchair users, there has been an evolution of interpretations to the concept of “reasonable accommodations.”

Physical disabilities are a little more concrete when it comes to protections. Accommodations such as parking spaces, ramps, and accessible bathroom stalls are some of the easier modifications that support people who require more accessible conditions to be in public. However, “reasonable accommodations” can be confusing when thinking about “invisible disabilities.” In 2008 there were new amendments made to the ADA, which allowed the definition of a disability to be more expansive. In the amendment they redefine the definition to include “a physical or mental impairment that substantially limits one or more major life activities.” Within this broader definition there is room to include people who struggle with learning disabilities and also mental illness. Another interesting addition is the naming of the fact that the condition or impairment does not have to be permanent.

As you can see, legislation and support for students with disabilities on campuses across the country have come such a long way. Culturally we have made revolutionary strides to destigmatize disabilities, both visible and invisible, and enable students with disabilities to have equal access to education and culture. Even though we have come so far, there is still a long way to go. Some college campuses are more forward thinking and inclusive than others when it comes to academic inclusion and accommodations for students with disabilities. The concept of “reasonable accommodations” has still not been more clearly defined, and therefore, the interpretations of that concept as far as academic interventions go run along a large spectrum. Some instructors write their curricula to be inclusive prior to even knowing for sure that there will be students with a documented disability in their class. Other instructors, however, don’t put as much thought into learning differences and are not as collaborative with the institution to provide appropriate accommodations.

College campuses across the country have activist groups on campus that are made up of students with disabilities and their allies. Their purpose is to mentor each other to be more successful students, create more visibility and self determined practice, and to provide a sounding board and advocacy for students who are not receiving the appropriate accommodations or support in their classes. This chapter based organization is called DREAM: Disability Rights, Education, Activism and Mentoring. They make it easy to start new chapters at schools where they are not yet represented. Because this is a national organization, students have the opportunity to connect with each other at conferences from schools all over the country and create an even broader community.

Kent State University in Kent, Ohio is known for being a hotbed of disability rights activism on campus. Not only do they have an active DREAM Chapter, but they are also home to an organization called Autism Connections. This campus organization provides a safe space for students with autism to connect, share stories, and support each other. Kent State offers many courses that highlight the histories and futures of accessibility and disability rights in the United States, which work to destigmatize these movements even further. Accessibility is a key aspect that is heavily weighted in the mission of Kent State. Their website explicitly states: Kent State University is committed to making its physical and digital environments accessible and inclusive for all individuals. Because of all of the opportunities for advocacy, support, activism and explicit accessibility, Kent State University is a great pick for students with disabilities. One of the innovative aspects of their mission in supporting students is that they are not interested in fundraising to cure anyone’s disability or changing people, but instead providing a space for students with disabilities to get their needs met and thrive. 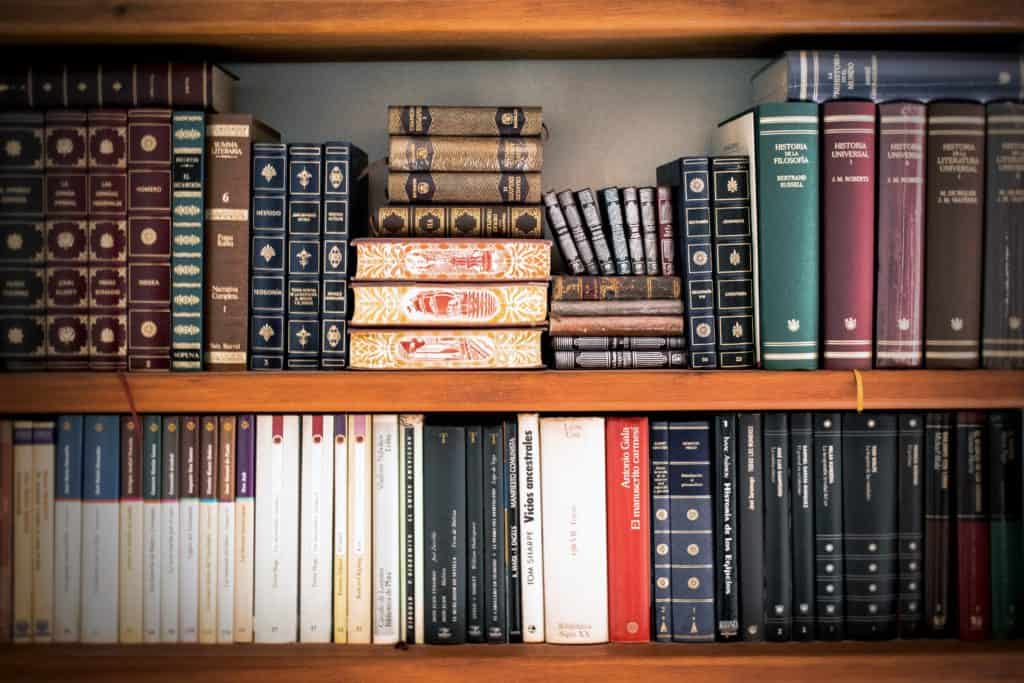