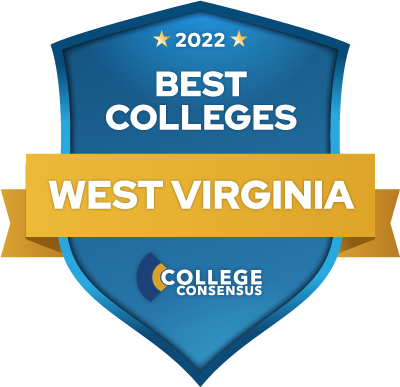 The College Consensus ranking of the Best Colleges in West Virginia combines the results of the most respected college ranking systems with the averaged ratings of thousands of real student reviews from around the web to create a unique college meta-ranking. This approach offers a comprehensive and holistic perspective missing from other college rankings. Visit our about page for information on which rankings and review sites were included in this year’s consensus rankings.

The Best Colleges & Universities in West Virginia category is limited to schools in West Virginia. Schools that did not qualify for a Consensus Score were ranked by their Student Review score.

How the Best Colleges in West Virginia are Winning

The best colleges and universities are driving West Virginia’s 21st-century reinvention as a center of alternative energy, technology, and tourism. While the mountainous state – the only state in the union entirely bounded by the Appalachians – has historically been dependent on mining, latter-day changes in the American economy haven’t put West Virginia on the ropes. Instead, West Virginia is showing what it’s made of; it was one of only a few states to show growth during the 2008 Great Recession, and today is one of the fastest-growing economies in the nation, with the West Virginia higher education system working overtime to prepare a workforce of researchers, professionals, and technicians to lead.

West Virginia also has a host of highly-ranked Christian colleges and universities including Wheeling Jesuit University (the state’s only Catholic college, and one of the best Catholic colleges in the nation), West Virginia Wesleyan University, and the University of Charleston. These small schools are reaching out to even where the large public universities can’t, and bring hope and opportunity throughout the Appalachians. From the traditional liberal arts to the most sophisticated sciences, West Virginia is making the 21st century their own.

What the Future Holds for the Best Colleges in West Virginia

Its nickname is simple and blunt: The Mountain State. Where other states look for something that makes for good marketing – a favorite animal or plant, a nickname that harkens back to a proud historical moment – West Virginia tells it like it is. West Virginia is the Mountain State, defined by the geographical region that surrounds it and is its literal bedrock. The only state entirely situated within a mountain range, West Virginia’s character was built by the backbreaking work of making a living in the least desirable land of the original 13 states. West Virginia had few slaves, being settled by poor German and Scots-Irish immigrants who resented the wealthy plantation owners who had the eastern section of Virginia under wraps, and when the Civil War came, West Virginia declared independence and fought on the Union side.

Despite its rich, influential folk culture, West Virginia has never been afforded a lot of respect by the rest of the US. A country of coal mining, manufacturing, and subsistence farming, West Virginia has long been a subject of mockery, except for the odd pop-culture shout-out (thanks, John Denver, wherever you are). But something happened in West Virginia while the rest of the states had their backs turned – in the 21st century, the Mountain State has been getting back on its feet and confronting the modern world with the same determination and gumption that the first settlers brought with them to the hills.

West Virginia seems to be quite aware that their future, like their path, lies in the land. It won’t be in stripping its resources, though; it will be in using its resources wisely, and investing in it people instead. West Virginia’s natural beauty is great (see several of the best river and lake colleges repping West Virginia), but developing the state’s people is the key. The Mountain State is still one of the states hardest hit by the opioid crisis, and some of the best colleges in West Virginia are working with the public health system to solve systemic issues and keep communities well. It’s in addressing real problems that the best colleges in West Virginia do their best work – turning West Virginia’s story to a triumph. 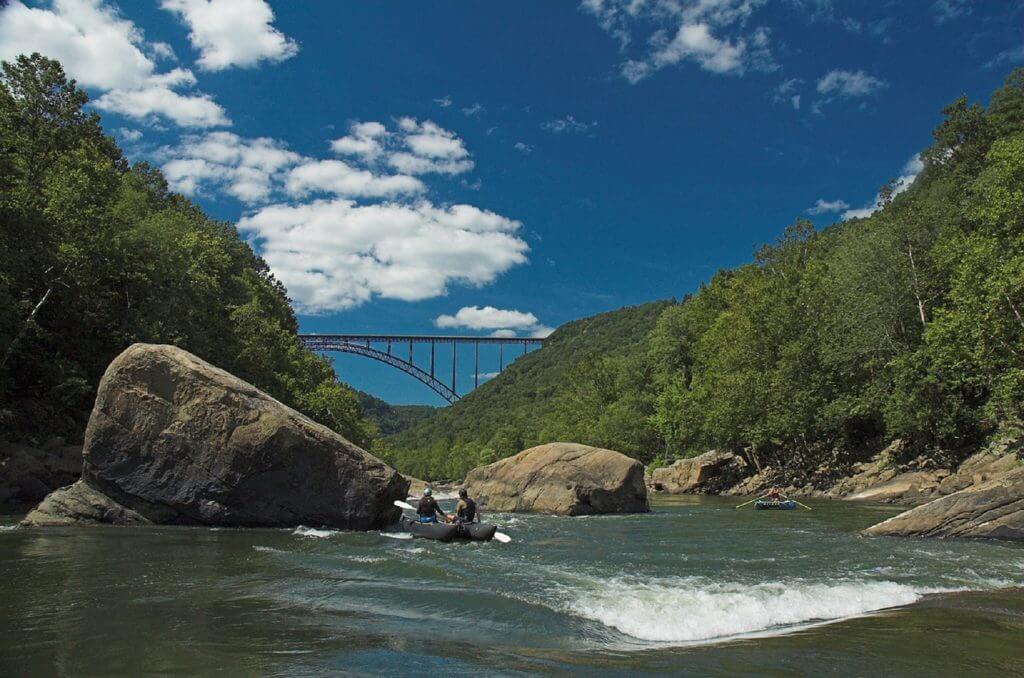