New Mexico’s flagship institution, the University of New Mexico is a large, top-tier public research university founded in 1889, the same year as New Mexico State University. While NMSU was dedicated as New Mexico’s land-grant institution (focused on agriculture and mechanics), UNM was designated as the New Mexico Territory’s academic and professional school, intended to educate and prepare leaders for the new territory. In the many years that followed, UNM grew into the cultural and academic center of New Mexico, growing alongside the city of Albuquerque (now a metropolis of half a million residents) into the state’s largest institution of higher learning and a “highest research level” institution in the Carnegie Classification, the mark of a world-class university.

The University of New Mexico offers well over 200 degree programs at the bachelor’s, master’s, and doctoral levels, administered through 12 colleges and professional schools. UNM is home to a law school, medical school, and business, school, all of which are ranked among the best in the western region; in particular, UNM’s rural medicine, family medicine, and nurse midwifery programs are in the top 10 nationally. As a nationally-ranked, internationally-recognized research university, UNM attracts world-class faculty, including MacArthur “Genius Grant” Fellows, Fulbright Scholars, and a Nobel Prize winner among their ranks.

UNM has been particularly praised for their efforts to bring educational opportunity and professional power to New Mexico’s Hispanic community. Officially designated as a Hispanic-Serving Institution, UNM is the only R1 research HSI, and UNM’s professional schools – Management, Engineering, Law, and Medicine – have been ranked in the top 10 nationally for their service to Latino students by Hispanic Business Magazine. UNM’s programs are nationally recognized for the social mobility opportunities they provide the people of New Mexico.

The University of New Mexico counts their diversity among their greatest strengths, and that diversity is a key part of Lobo Life. With nearly 35,000 students, practically everyone imaginable is represented in some capacity, with well over 400 student-led organizations helping bring together people with hobbies and interests, religious faiths, political persuasions, professional goals, and public service. Community engagement is a crucial aspect of UNM life as well; nearly half of UNM graduates remain in New Mexico after graduation, contributing to life in the state.

Sports and physical activities are an important factor in student life at UNM, both for students in intramural and extracurricular activities and clubs, and the Division 1 Lobo athletics programs. In New Mexico, as throughout the Southwest, outdoor sports and adventure tourism are bedrock aspects of culture, and that is not different for UNM student life. Lobo athletics includes many men’s and women’s sports, including nationally-known basketball and football teams, and a long-standing, much-loved rivalry with New Mexico State University – the Rio Grande Rivalry, which includes a highly competitive trophy awarded between the schools for the best overall athletic performance. 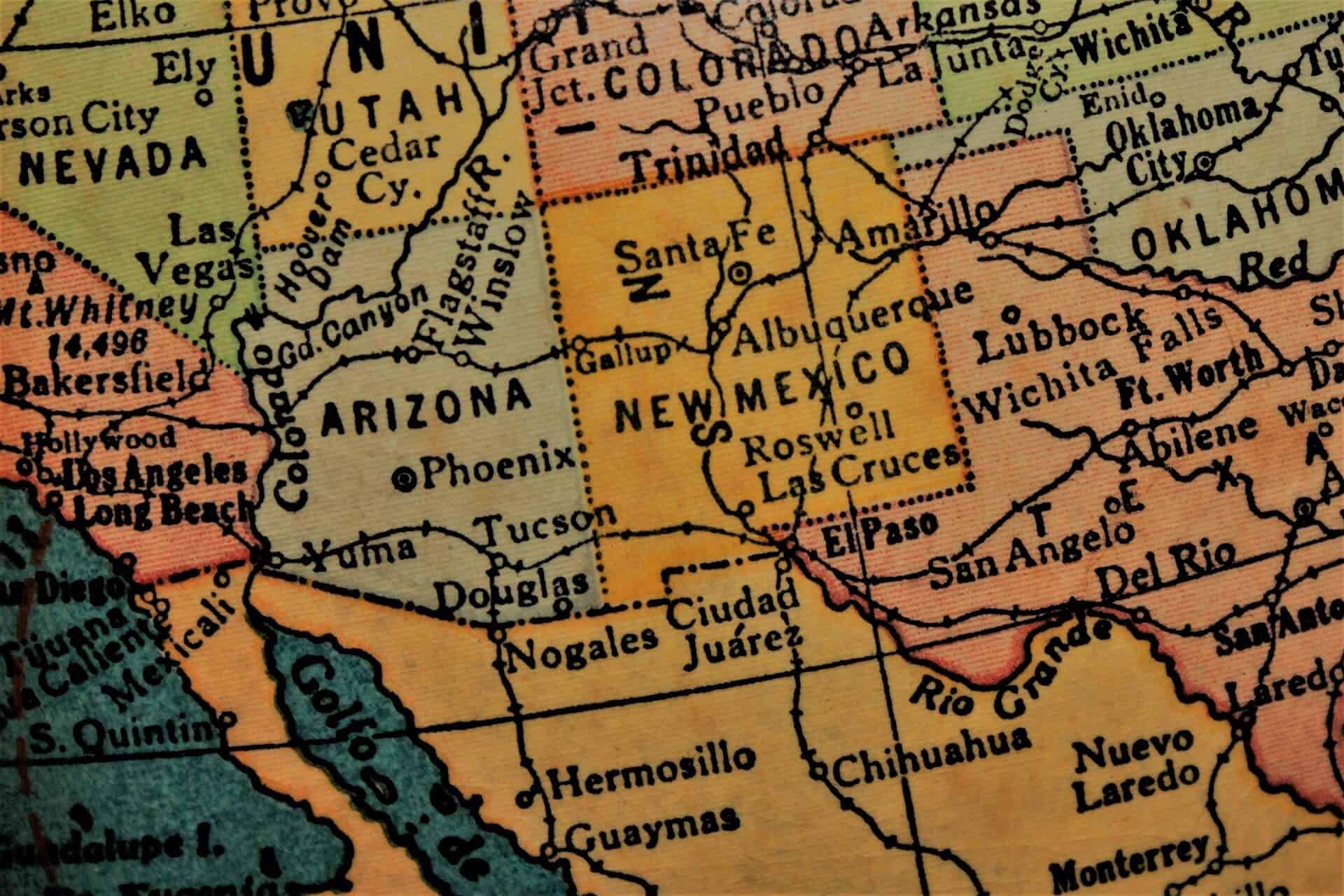 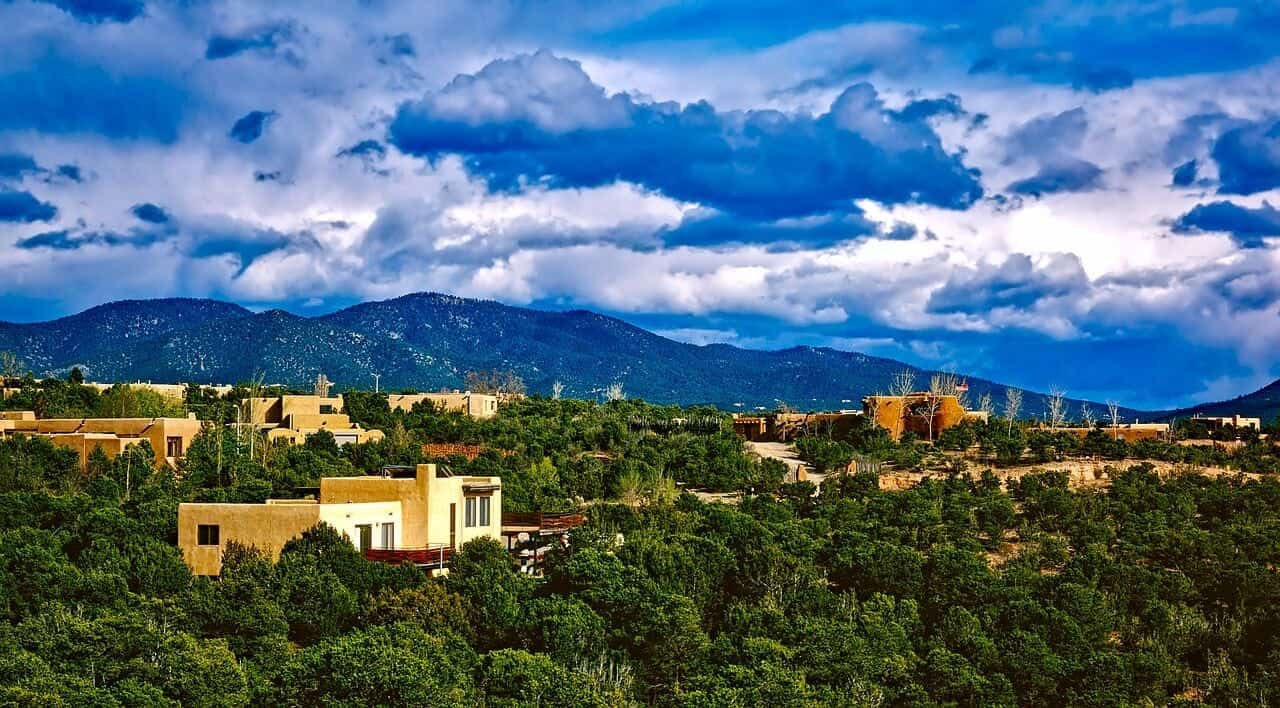