Founded in 1879, Florida Memorial University is a private, historically black institution in Miami Gardens, FL. FMU was originally Florida Baptist Institute in Live Oak, FL, but racial threats and terrorism drove the faculty and student body to Jacksonville in 1892. There, young faculty member J. Rosamond Johnson – who, with his brother James Weldon Johnson, would be a leading light of the Harlem Renaissance – composed “Lift Ev’ry Voice and Sing.” After another relocation to St. Augustine, Florida Memorial found its home in what was then undeveloped land north of Miami. Today, that land is Miami Gardens, Florida’s largest majority-black city, and Florida Memorial is ranked one of the top 25 regional universities in the South, as well as a top HBCU.

Florida Memorial University maintains its dedication to the traditional liberal arts, with more than 40 undergraduate majors and 4 master’s degrees. For ten years FMU has attracted and challenged highly-qualified students with the Honors Program, while its six schools have earned high recognition for their quality and value. The AACSB-accredited School of Business offers numerous bachelor’s degrees, along with a Hospitality Management dual program with Florida International University, while the School of Education has been ranked one of the top 10 in the nation for graduating African-American teachers. Graduate programs include an MBA and several education master’s for future school teachers.

FMU is also dedicated to outreach to the community, whether in Miami-Dade County, or nationwide. The Lion’s Pre-College Experience Institute is a program in which FMU brings more than 700 low-income, at-risk, and minority students to campus to fight drop-out, increase personal development, and encourage entrepreneurship. Numerous other outreach initiatives include a Jazz Camp, the Joffrey Ballet summer institute, and the Black Male College Explorers program, which seeks out young African-American high schoolers to improve male student enrollment.

Florida Memorial University has a small, primarily African-American (around three-quarters) student body of around 1800 students, but the university takes pride in its racial and cultural diversity among both students and faculty. As a small liberal arts college, FMU puts a priority on student support, community, and involvement, with a close-knit, mainly residential campus. More than 40 student-led groups, clubs, and organizations include honor societies, literary clubs, modeling, and cultural heritage groups. As in many HBCU’s, FMU is home to members of the Pan-Hellenic Council, the organization of traditionally black Greek fraternities and sororities.

The FMU Lions compete in the National Association of Intercollegiate Athletics (NAIA), a historic sporting conference that was the first in the US to admit HBCUs. With eight men’s and women’s varsity teams, FMU’s athletics program (as well as the NAIA) emphasizes character development, discipline, and social responsibility, helping student athletes grow into leaders and maintaining academic excellence as the highest value. Other prominent traditions at FMU include the Greek Step Show and Concert, which attracts national musical stars, and the Melton Mustafa Jazz Festival, a highly-regarded venue for jazz artists from the US and around the world. 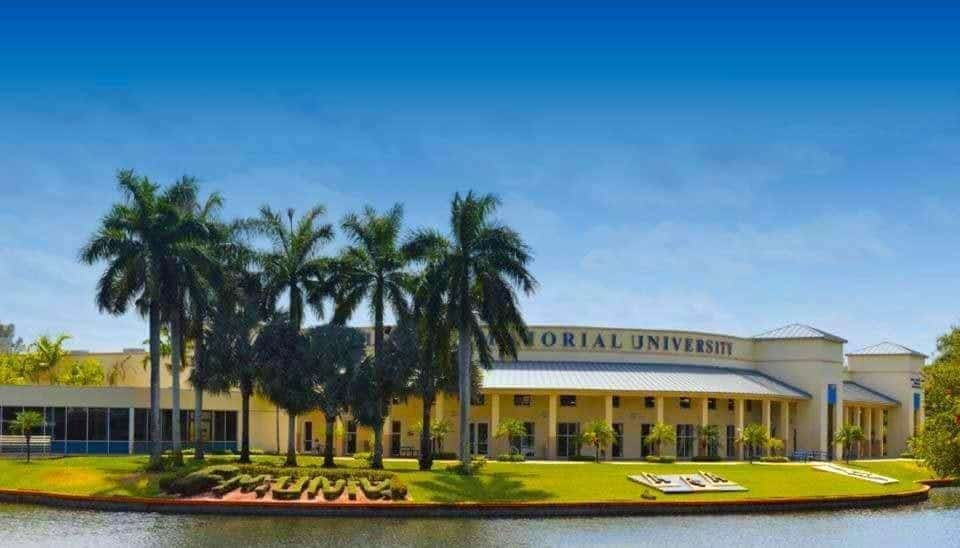