The Vivian Thomas Scholars Initiative made big news when it was announced in May of 2021. As a program designed to encourage African-American students in STEM, the joint effort between Johns Hopkins University and Bloomberg Philanthropies is poised to make a significant impact in an area where minorities are sorely underrepresented. So what is the Vivian Thomas Scholars Initiative?

Who Is Vivien Thomas?

Vivien Theodore Thomas was a surgical assistant and laboratory supervisor at both Vanderbilt University and Johns Hopkins University. During the 1940s he developed a procedure that was used to treat what was then known as Blue Baby Syndrome. He worked alongside many well-known surgeons and assisted in developing many life-saving procedures. Even though he was working on the level of post-doctorate research graduate at Vanderbilt University, he was listed as and paid the wages of a janitor.

Over his years at Vanderbilt and then Johns Hopkins, Thomas continued to work in the laboratory as well as in the surgical suites, developing many state-of-the-art techniques. Much of his work was performed in the area of cardiac surgery where he was eventually recognized for his efforts. Johns Hopkins awarded Thomas with an Honorary Doctorate in 1976. Even though the degree he received was an Honorary Doctor of Laws and not a medical doctorate, he was able to add the title of Doctor to his name.

What Is the Vivien Thomas Scholars Initiative?

The Vivien Thomas Scholars Initiative is a program that is being funded by Bloomberg Philanthropies. The group is dedicated to providing $150 million to provide long-term funding for over 100 new positions in the 30 plus STEM programs offered to students at Johns Hopkins University. The program’s primary goal is to address the underrepresentation of minorities in STEM programs. For that purpose, JHU is also working with a number of prominent HBCUs, including Howard University, Morehouse College, and Spelman College.

The project is also designed to create and build graduate programs that provide positive paths that lead from primarily black universities and colleges as well as institutions that serve minorities. By providing this type of assistance, the goal is to help these students work toward PhDs in STEM career fields. The Initiative is named for Vivien Thomas due to his dedication to his craft and his commitment and persistence when it came to working alongside some of the most well-known and accomplished surgeons of his time. He achieved his goals even though he was limited by the fact that he was considered a “minority”.

Who Offers the Program?

Bloomberg Philanthropies is funding the Vivien Thomas Scholars Initiative, which is being offered to students by Johns Hopkins University. Thomas spent many years working at and developing new surgical techniques at Johns Hopkins. Even though he was never allowed to work on patients directly, the university recognized his immense efforts and choose to name the initiative after him due to his constant struggle with trying to earn his education and become recognized as a professional despite being a minority.

To recognize his valiant efforts in spite of the many challenges he faced, Johns Hopkins created the initiative to provide the funding so that other minority students who were interested in pursuing a degree in a STEM-related field would not have to experience the same challenges as Vivien Thomas endured in the 1940s, 1950s, and 1960s. With this added funding, minority students can get the advanced education they deserve.

Who Was the Program Designed For?

The Vivien Thomas Scholars Initiative was developed to provide minority scholars with the funds they would need to be able to pursue and earn PhDs in the STEM field of their choosing. Approximately 100 new positions will be created for diverse PhD candidates that are looking to enroll in one of the over 30 STEM programs that Johns Hopkins University has to offer. Primarily created for African American students who may not have the financial resources to pursue a STEM degree, the Initiative is dedicated to ensuring more students than ever before will have the opportunity to earn a quality STEM degree.

Why Is the Program Significant?

The significance of the Vivien Thomas Scholars Initiative revolves around the fact that one of the most brilliant medical researchers in history was denied the education he deserved because he was a minority and did not have access to the financial resources he needed. With the funds from the initiative going to underrepresented minorities, the hope is that no student who deserves an opportunity for a STEM education is ever left behind due to lack of financial resources.

For the students who are eligible to receive one of the new positions, a door will open that will provide them with the funds they need to enroll in the STEM degree program of their choice. Earning a STEM degree from Johns Hopkins University will create a whole world of new opportunities that they can pursue. Achieving their career goals starts with the best possible education. 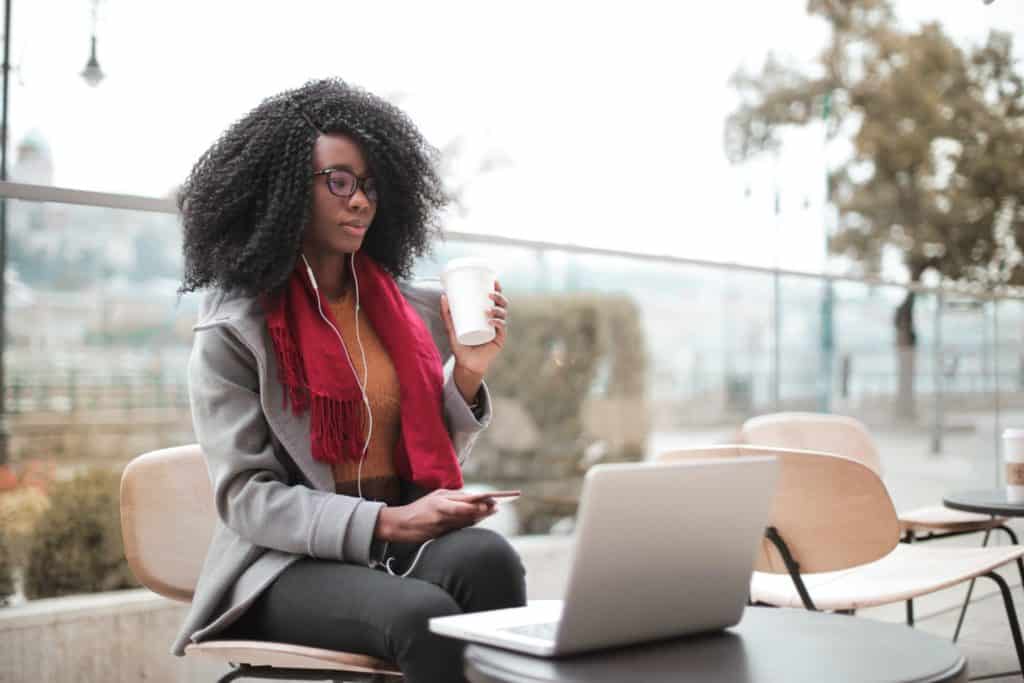