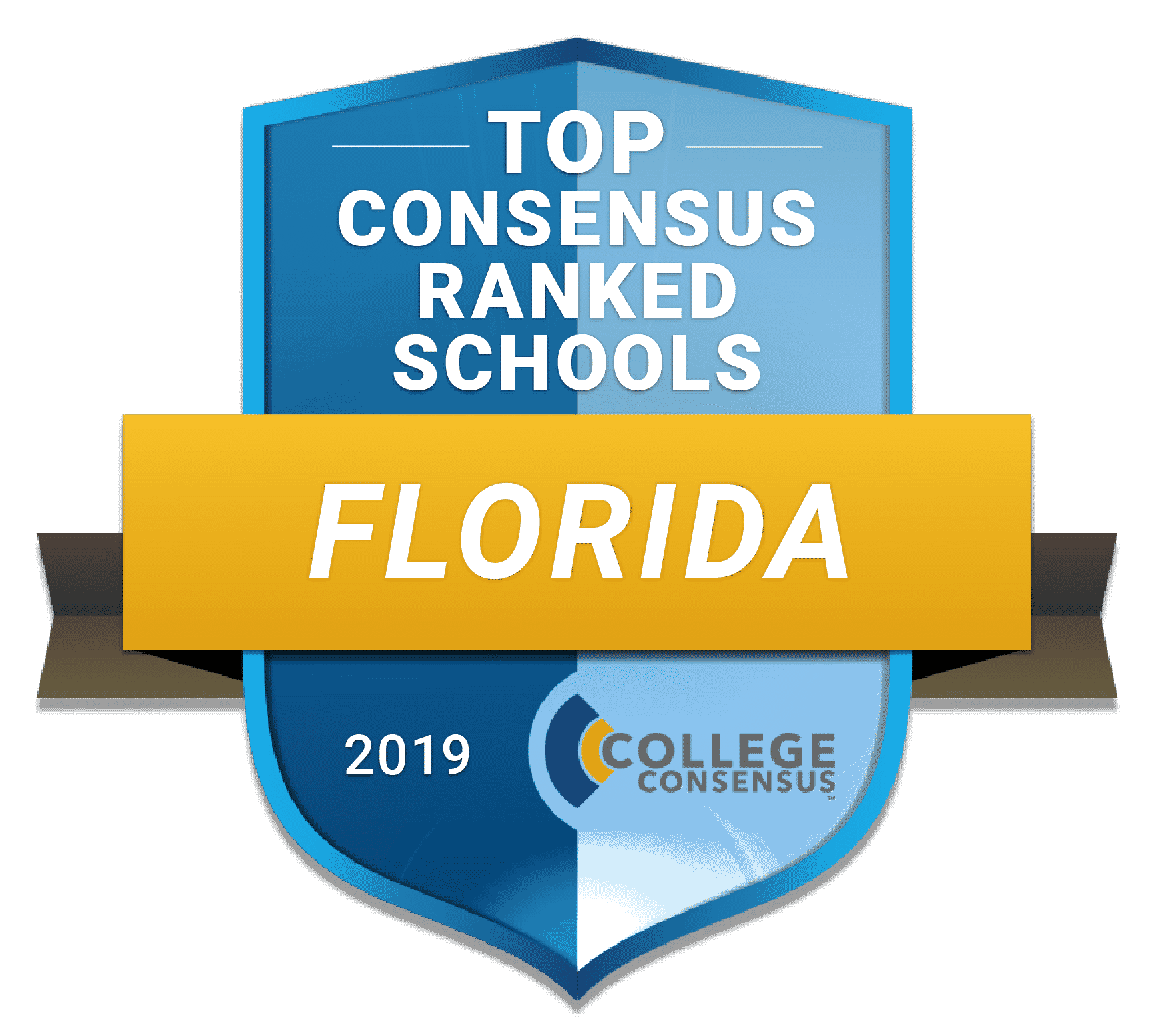 To identify the Best Colleges in Florida for 2019 we averaged the latest results from the most respected college ranking systems with thousands of real student review scores from around the web to produce a unique College Consensus rating for each school. You won’t find a more comprehensive ranking of the top colleges and universities in Florida anywhere. Read more about our rankings methodology and sources at our about page. 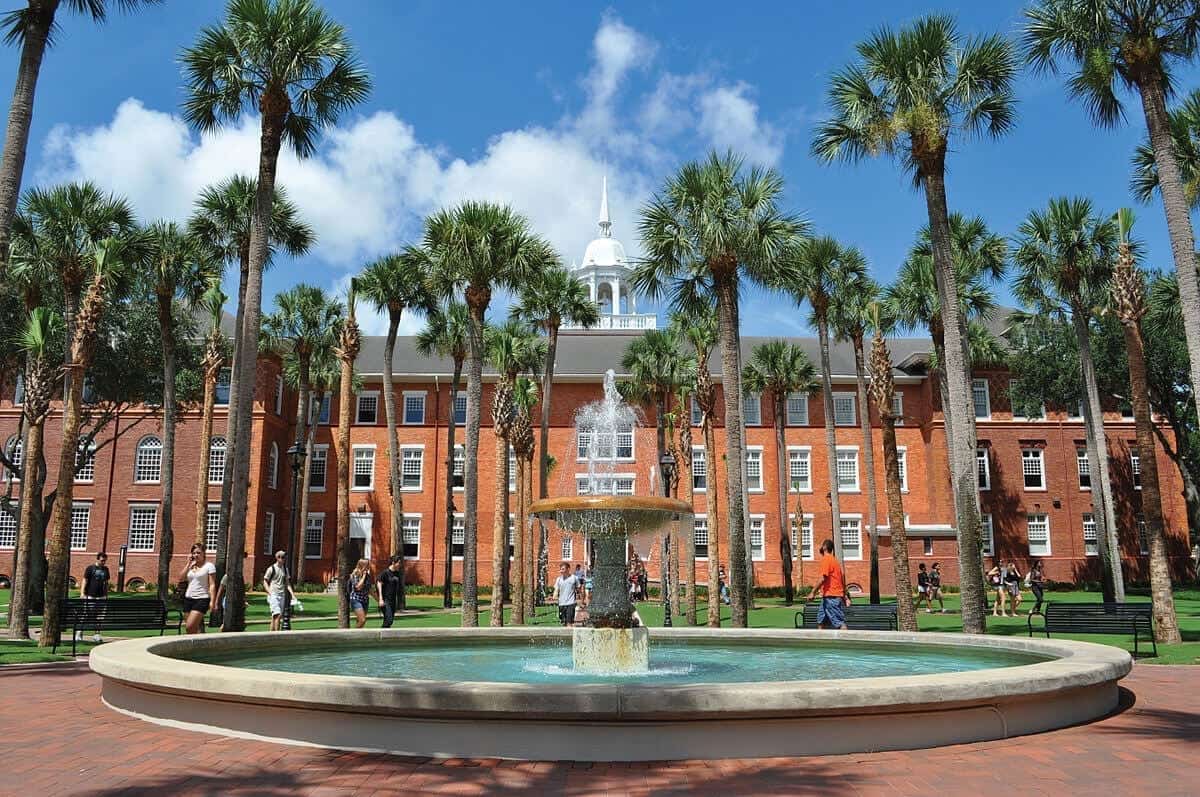 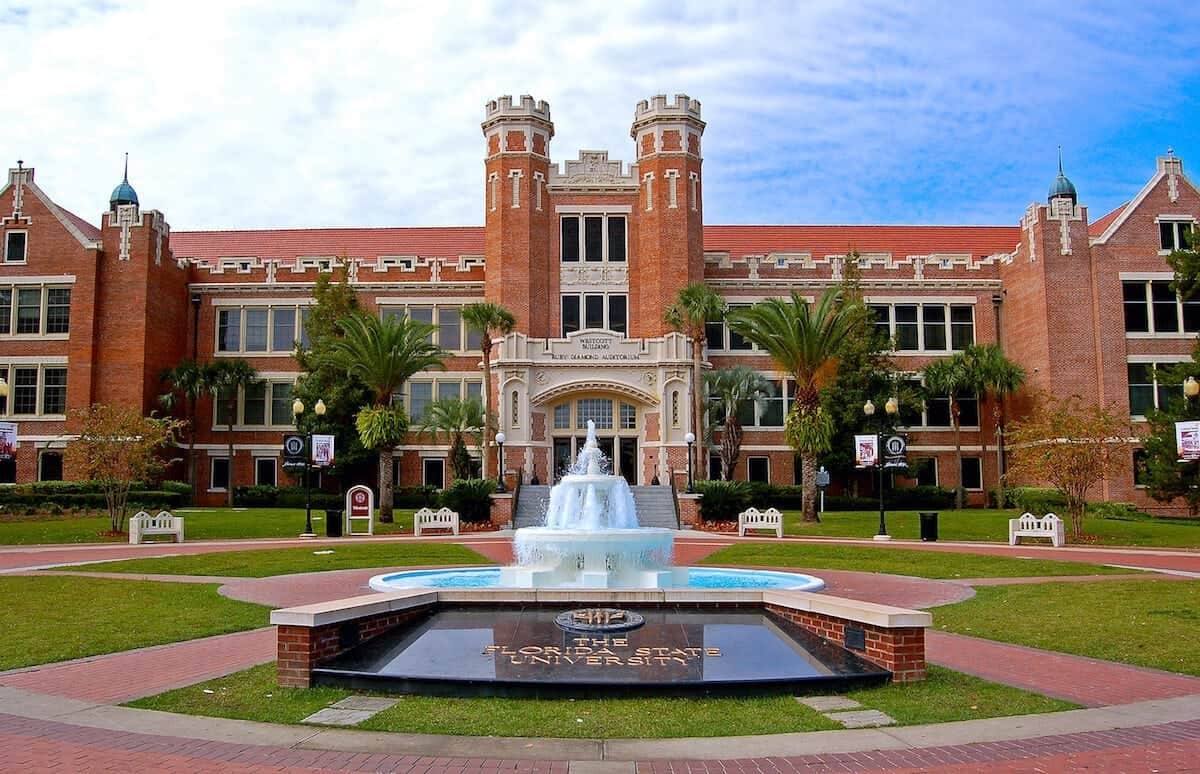 The University of Tampa
Tampa, FL 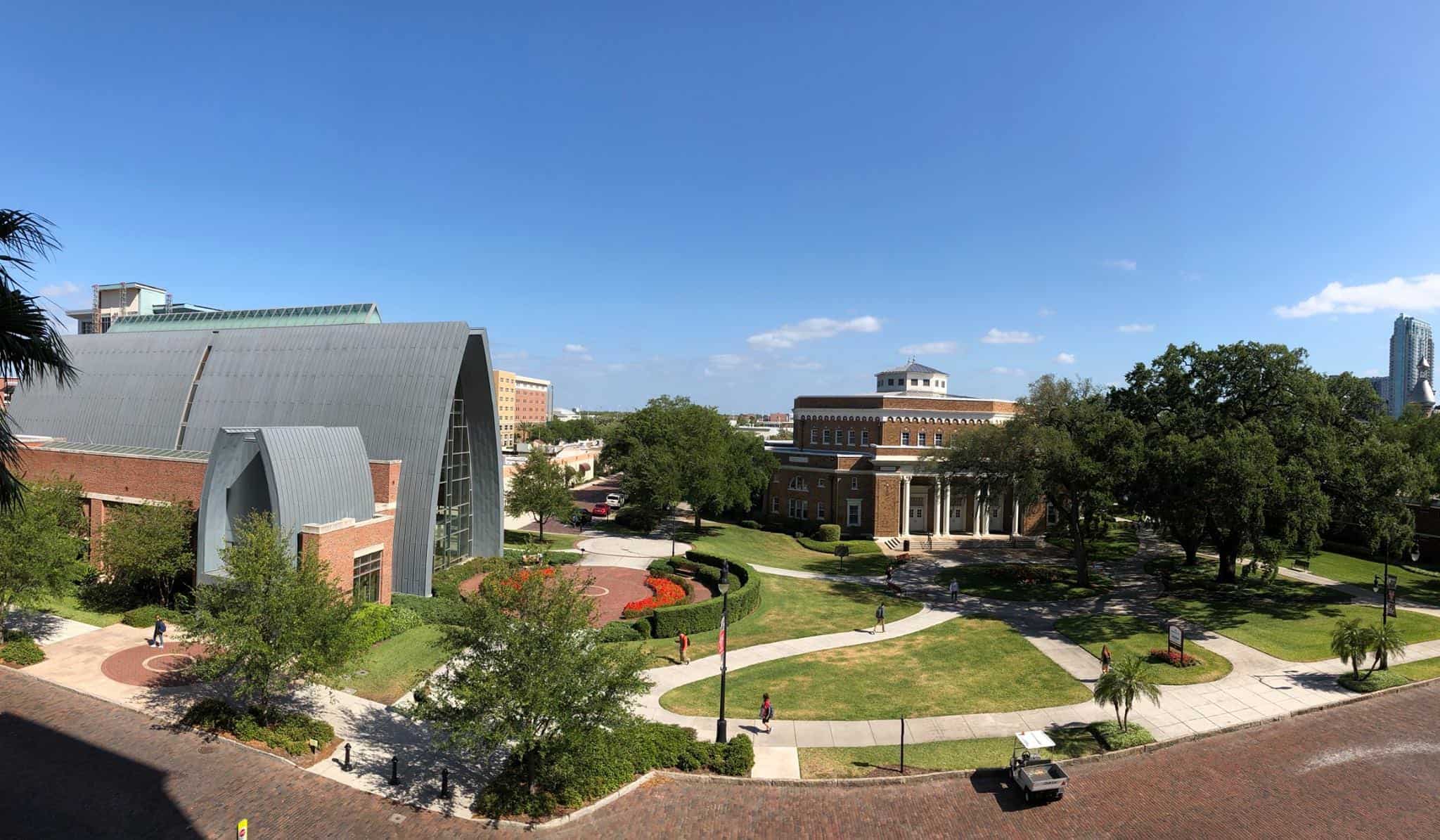 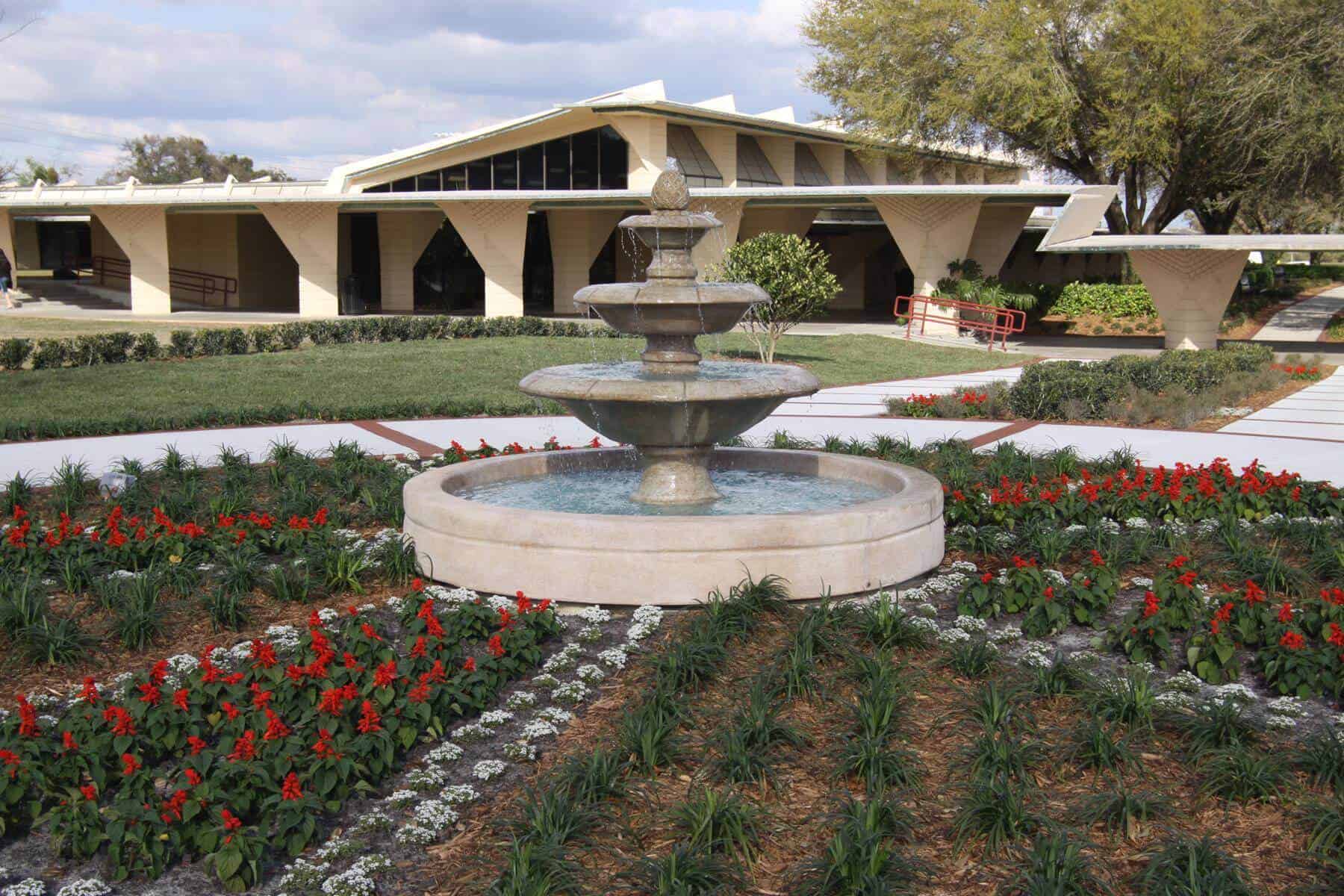 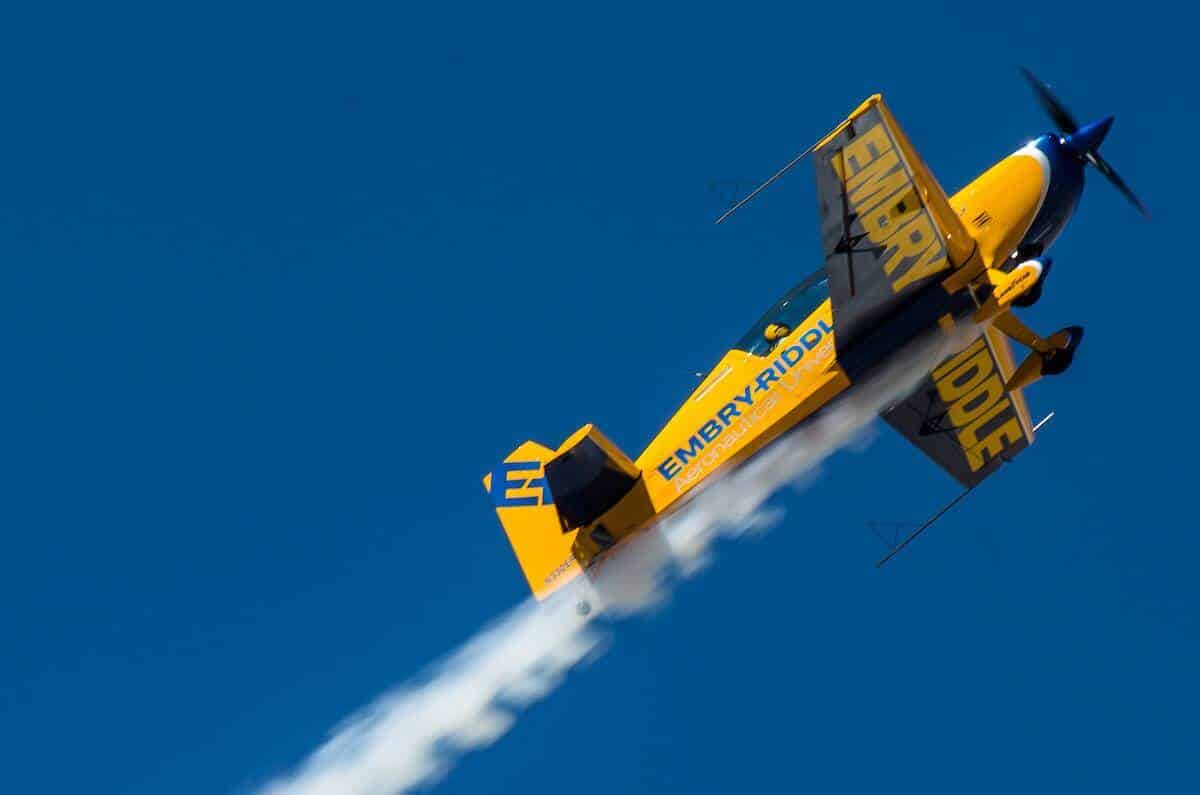 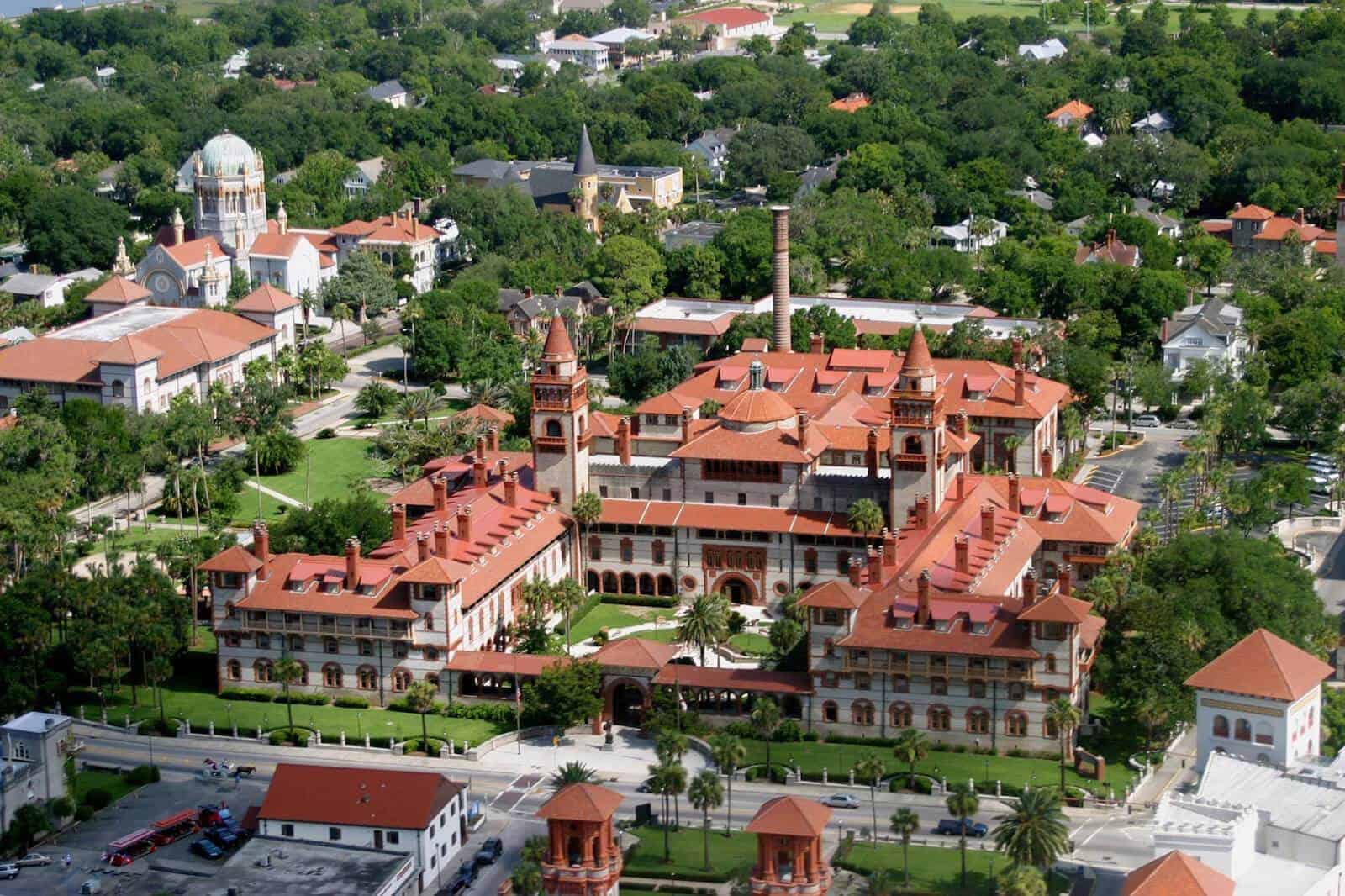 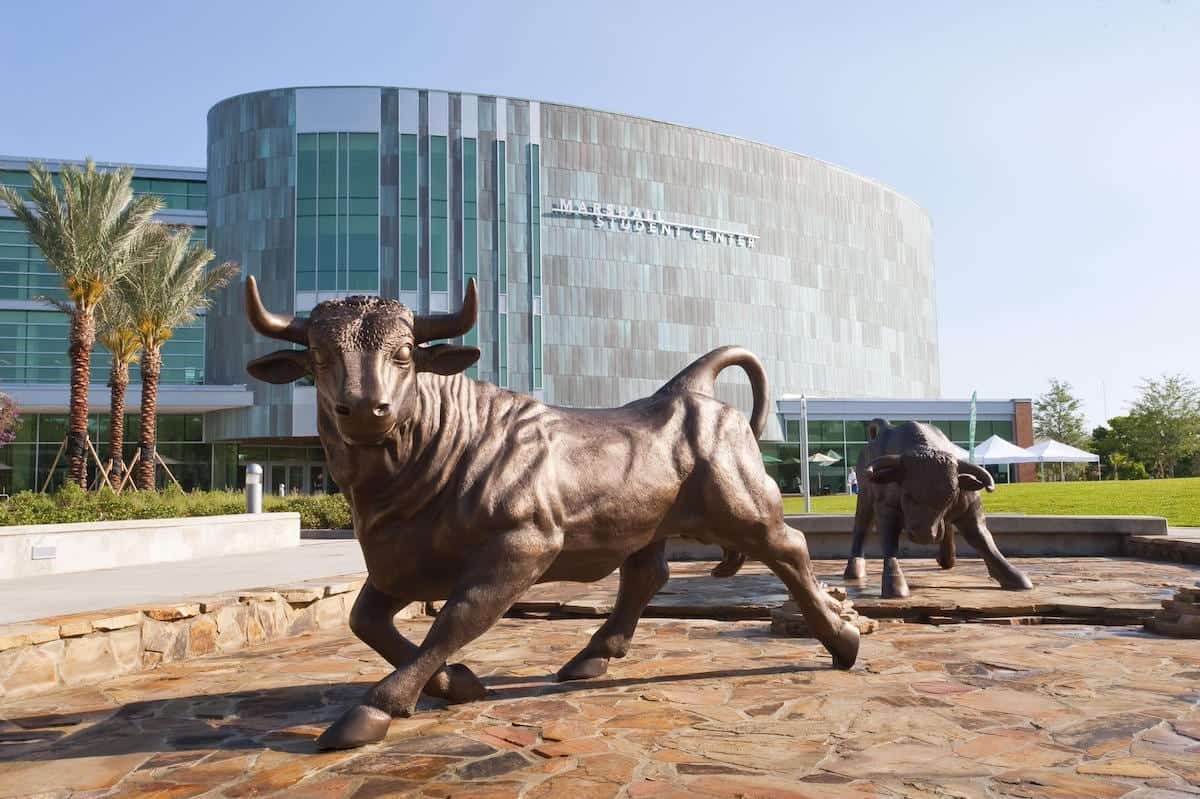 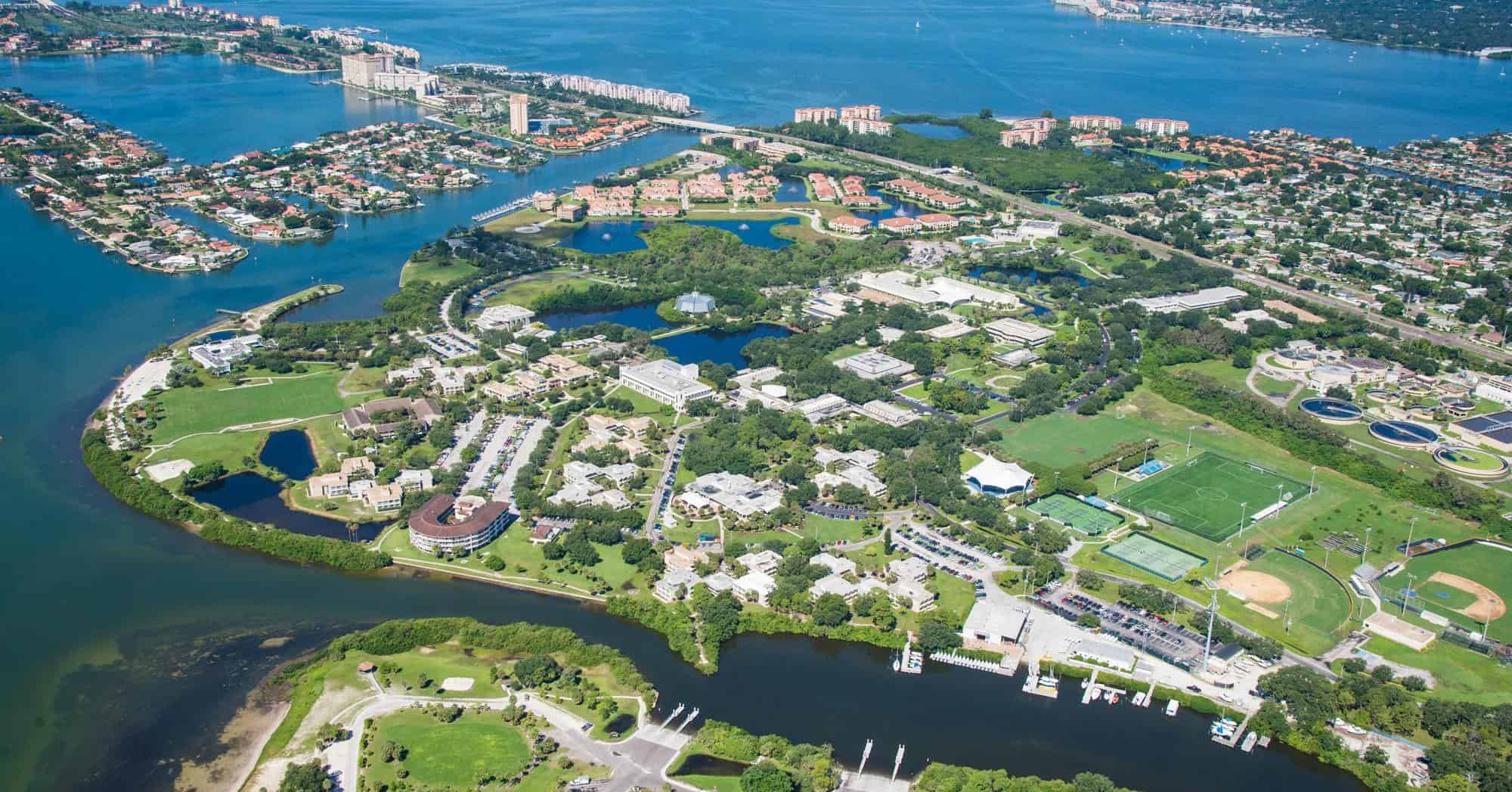 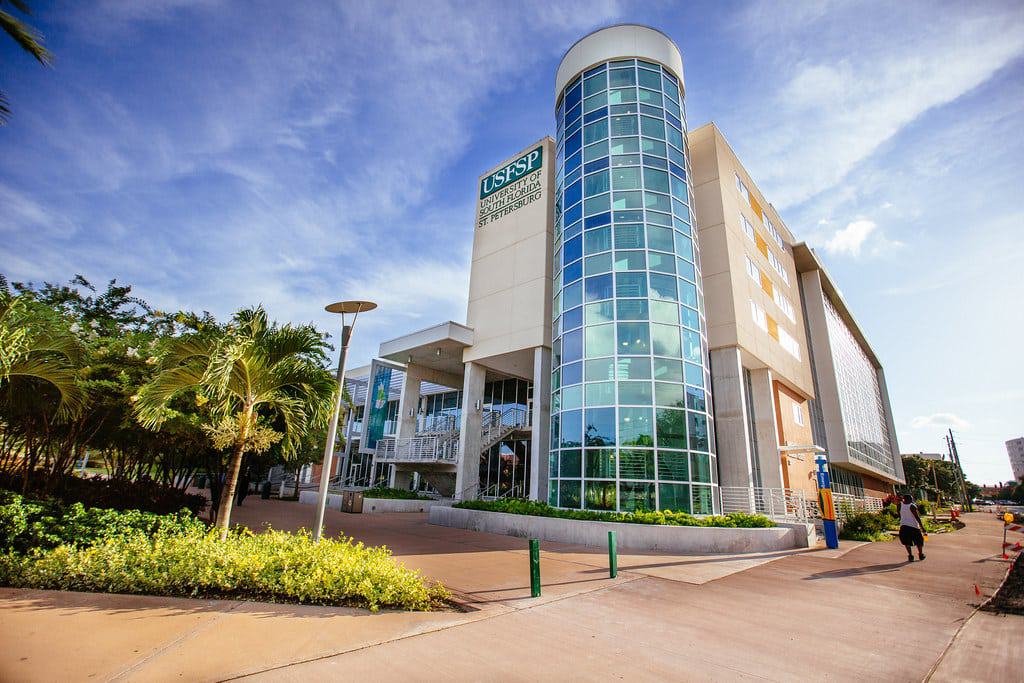 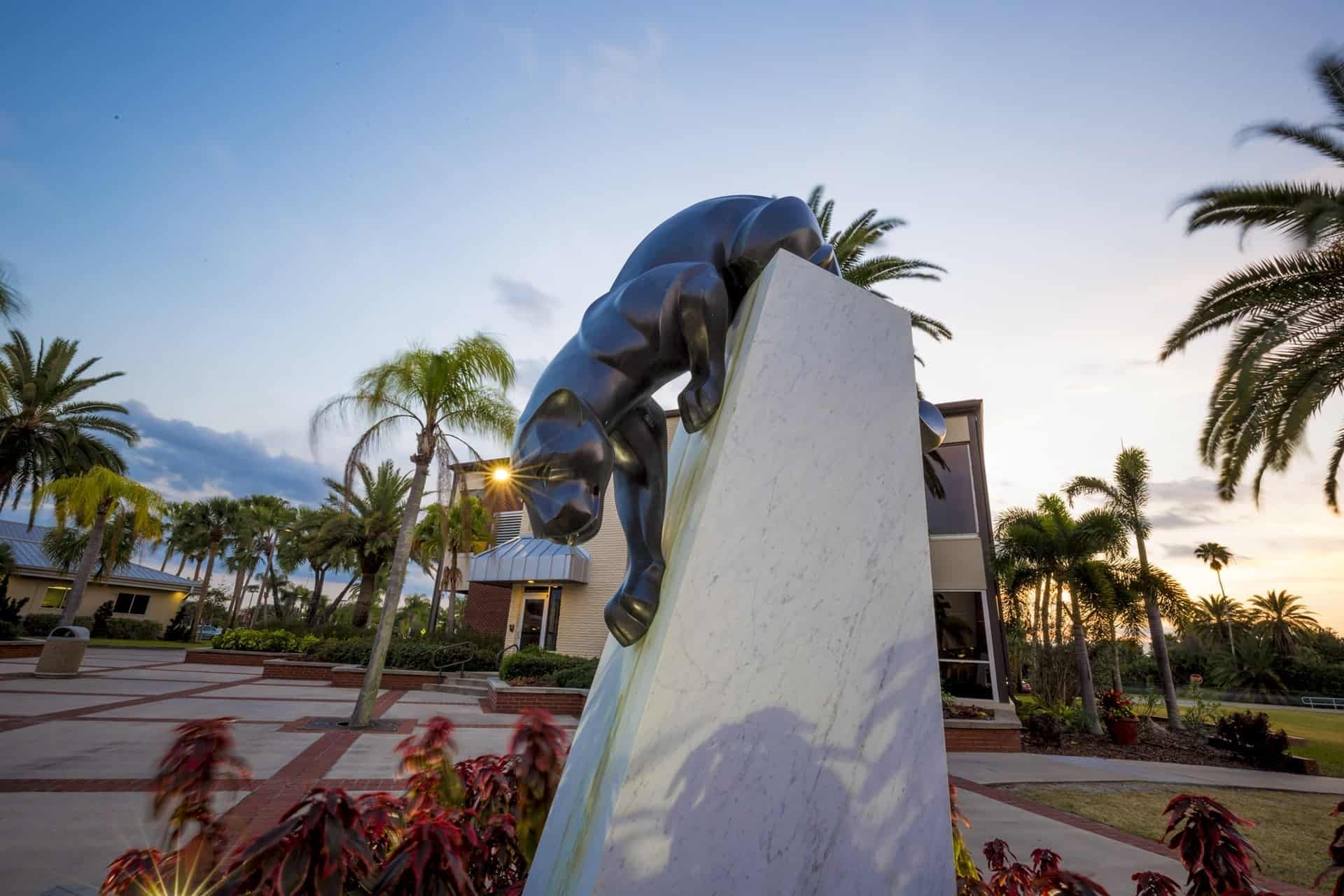 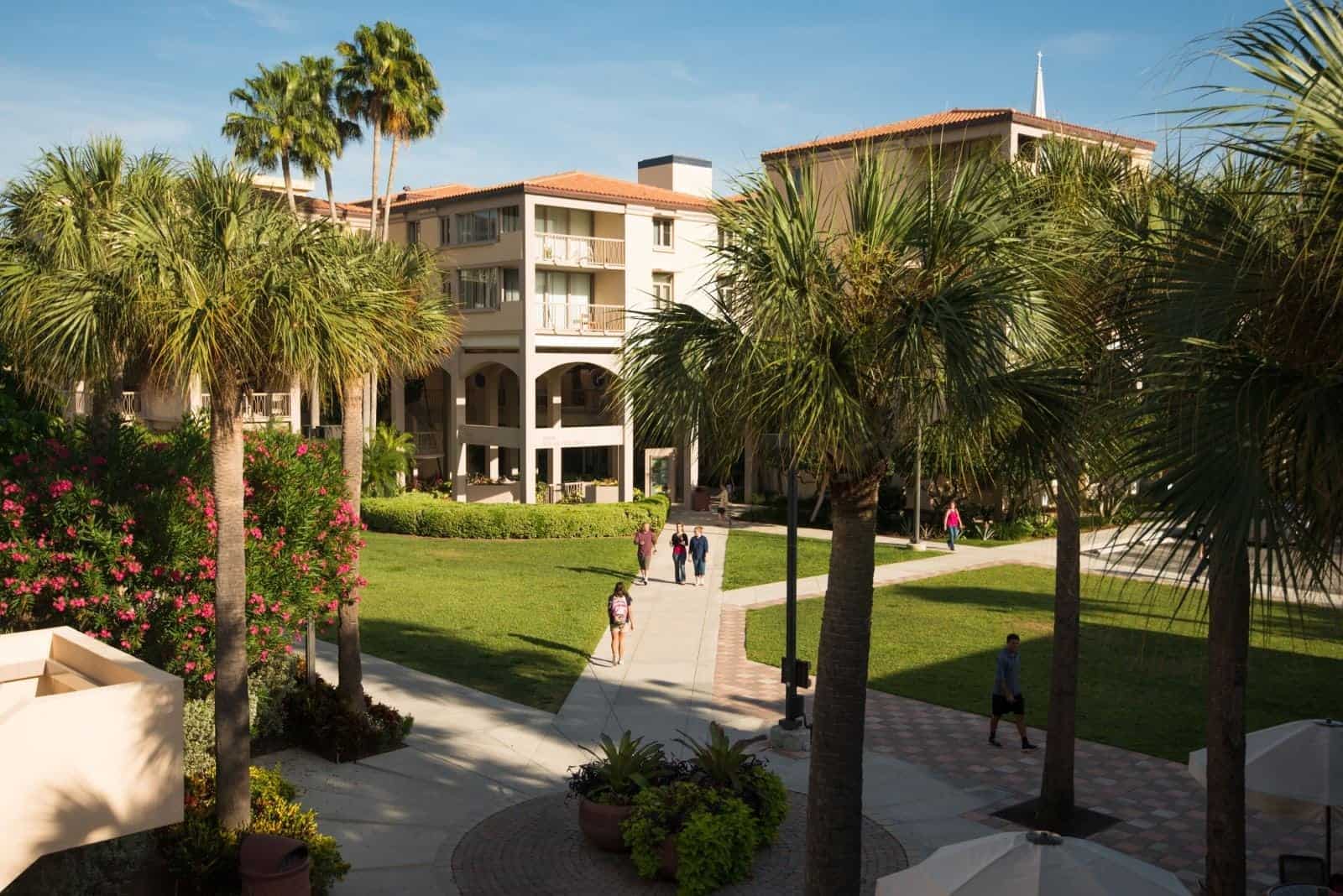 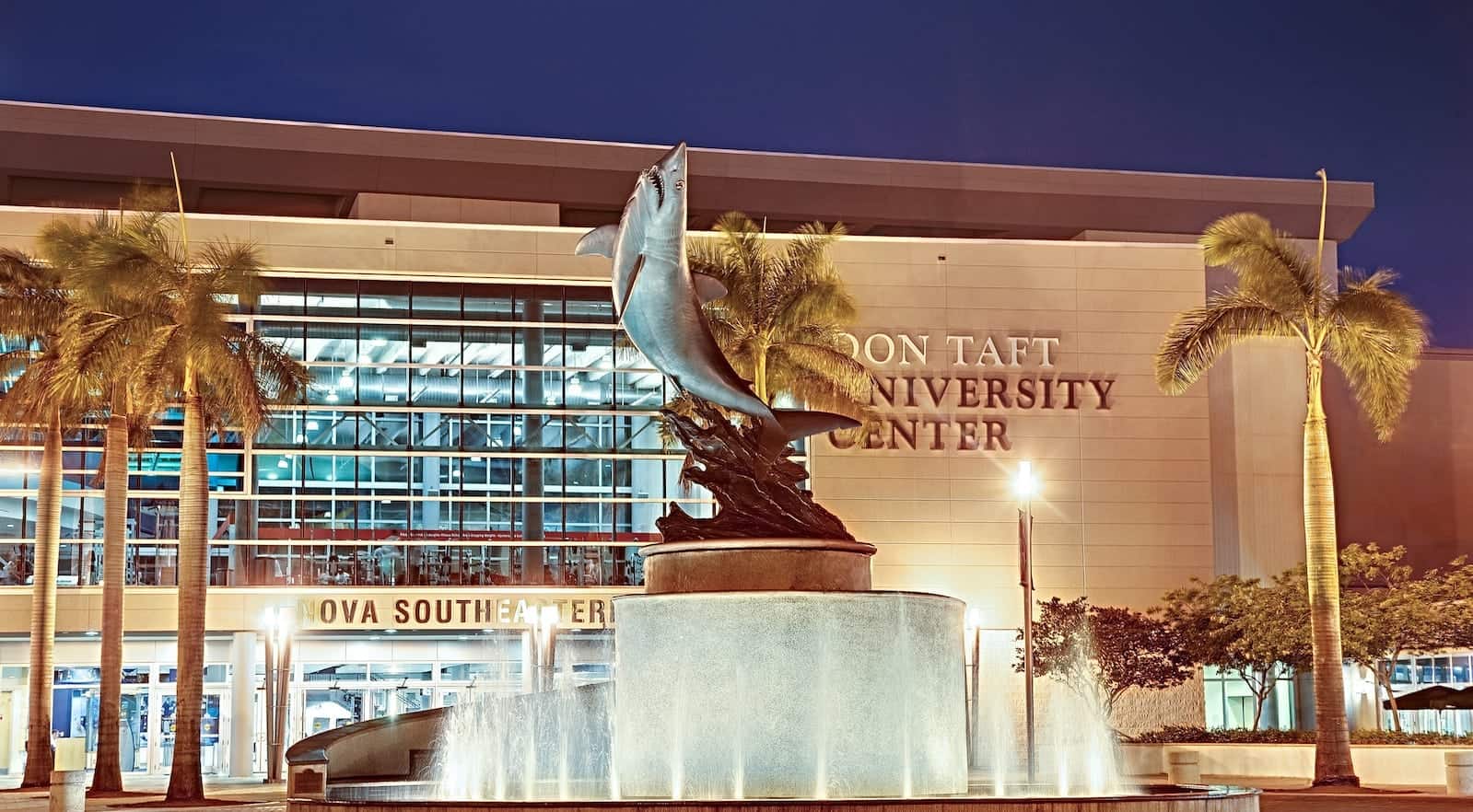 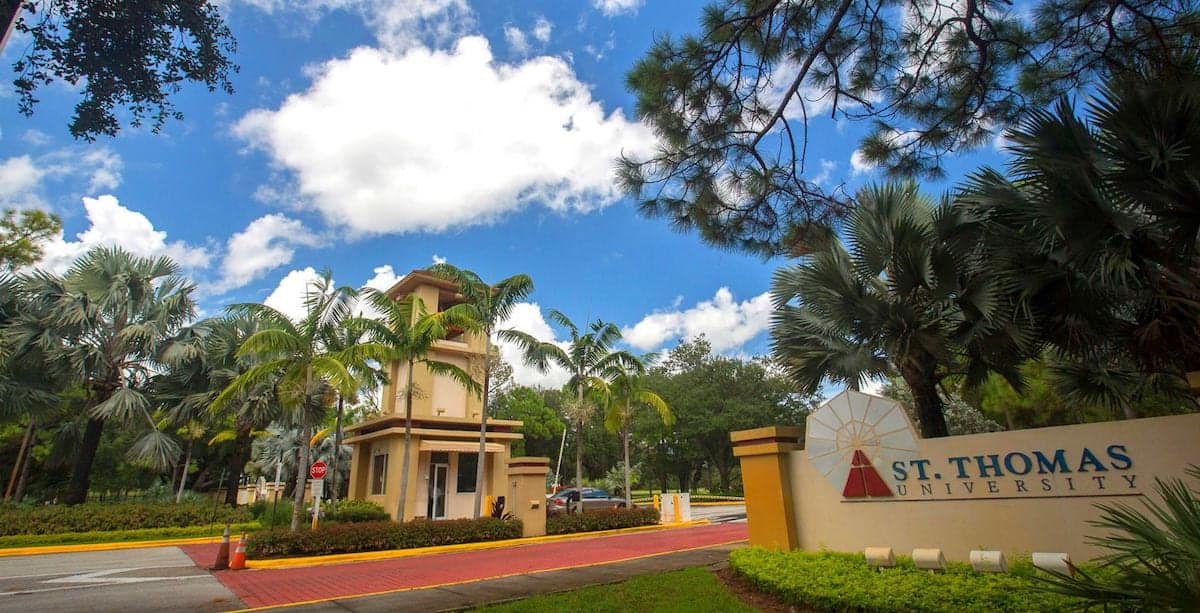 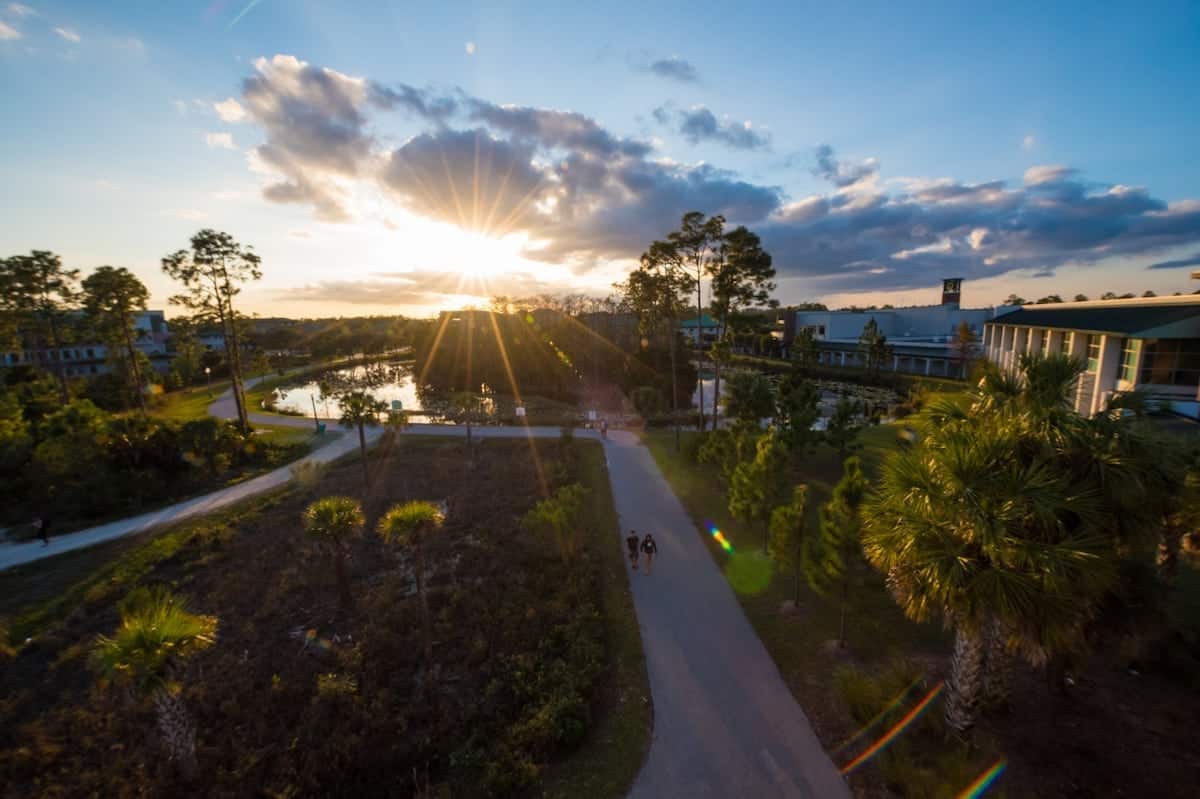 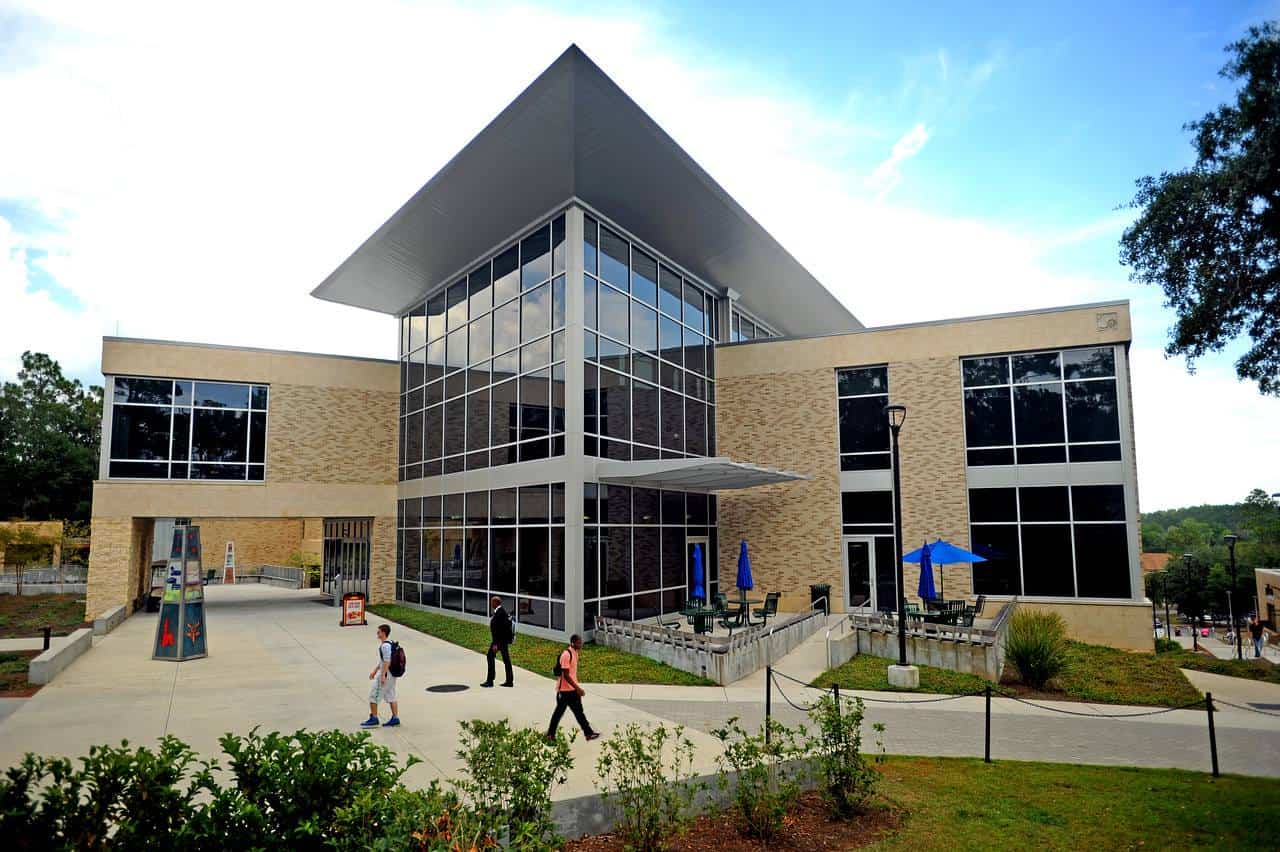 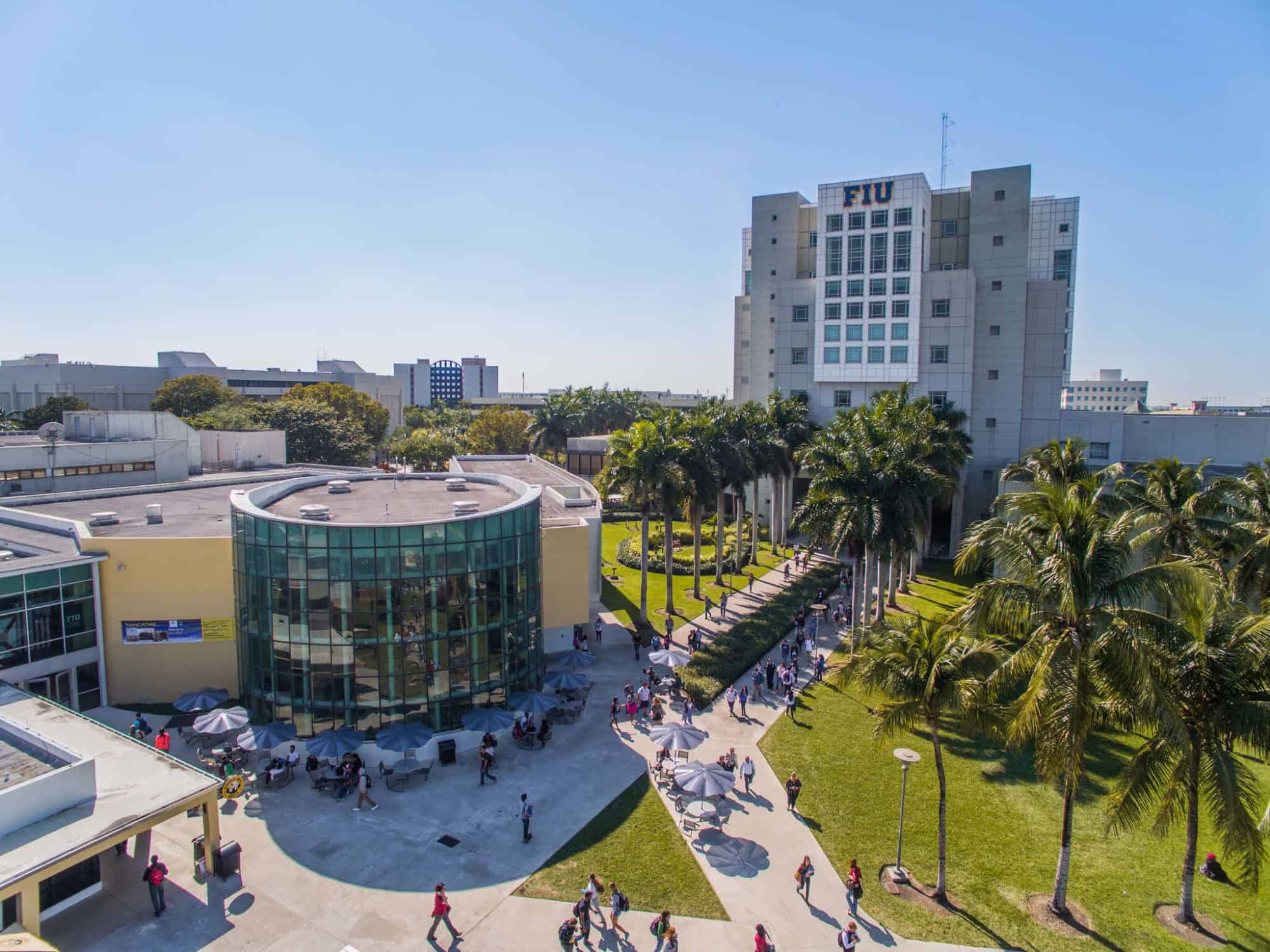 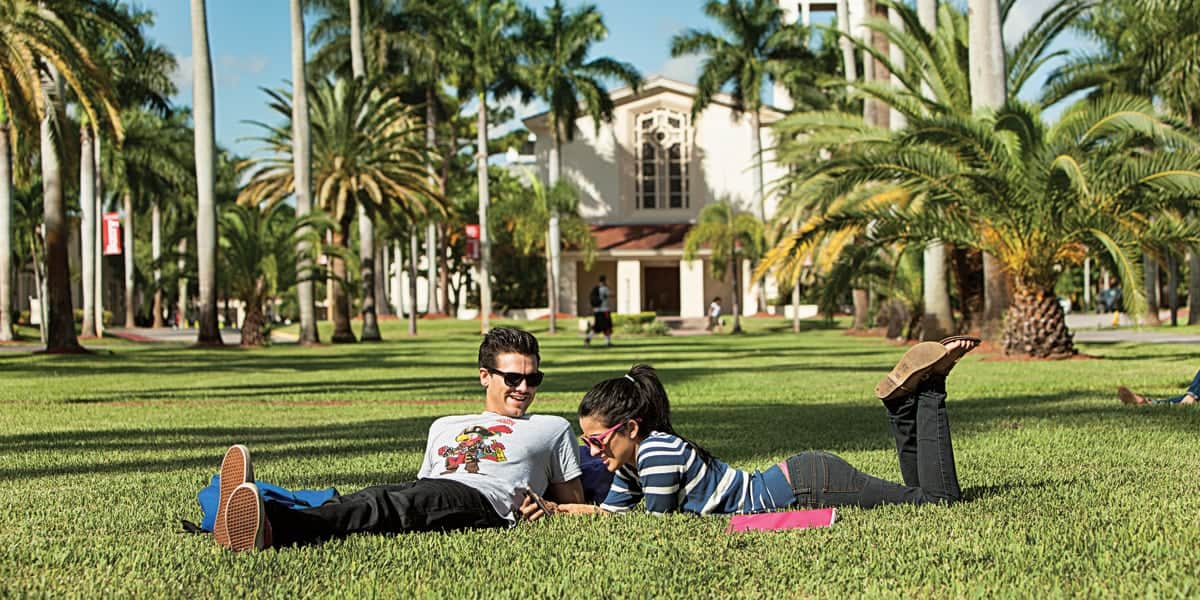 The best colleges and universities in Florida are essential parts of the state’s character, reflecting and expanding the qualities that make Florida both all-American and uniquely its own. Obviously, plenty of students come to Florida for some of the best beach colleges in the world, and why shouldn’t they? On that score, it’s no surprise that a state built on resorts and tourism also offers some of the nation’s best college dorms and some of the best campus recreation centers, too. Hospitality and entertaining are Florida’s bread and butter.

But those amenities are just the tip of the iceberg (something you’ll never see in Florida). The best Florida colleges are fully invested in the fields and disciplines that keep Florida going. Whether it’s Florida’s many world-class public research universities – some of them among the largest student bodies in the nation – or its numerous private STEM and business-centered universities, Florida’s best colleges have made the business of Florida their business, from hospitality to healthcare to aerospace engineering.

What Makes the Best Colleges in Florida So Floridian?

Since stories of the Fountain of Youth were drummed up to encourage Spanish exploration and settlement in the region, Florida, out of all the American states, was built on dreams, and to this day, Florida’s economy and personality are dominated by dreamers. Tourism is the major economic force in the state, drawing millions of visitors every year to the state’s amusement parks, beaches, and other attractions. It’s no surprise, then, that from the major public research universities, like the University of Florida and Florida State University, to small liberal arts colleges like Rollins College and Stetson University, Florida’s business and law schools are among the nation’s best.

Florida is also a top destination for retirees, drawn to the warm weather, low cost of living, and ample recreation for active seniors. With a large population of aging women and men, Florida has developed a healthcare system that spans the state and is founded on the very best research. Research impacting medicine and health takes place across Florida’s colleges and universities, from public powerhouses like Florida International University to private leaders like the University of Miami, and together Florida’s schools educate some of the world’s finest doctors and nurses. From Disney-bound families to Nana and Pops, the dream of the Sunshine State belongs to everyone, and the best colleges in Florida help turn that dream into reality.

NASA has also been one of the formative aspects of Florida’s economy and life; while Florida’s Space Coast is only a small region concentrated around the Kennedy Space Center and Cape Canaveral Air Force Station, the influence of these institutions spreads across the state. Since the late 1940s, when Cape Canaveral became a missile station, and the 1960s, when it became the launching pad for NASA’s missions, the Space Coast region has only contributed to Florida’s mystique and air of uniqueness. Two of Florida’s top STEM-focused schools – the private Florida Institute of Technology, and the public University of Central Florida – exist entirely because of the educational demands of a booming space program, when colleges couldn’t train engineers and technicians fast enough. Today, while space exploration has more or less stalled and magical technology (like satellite-linked computers) is taken for granted, Florida remains an international destination for engineers and scientists.

The Future of Florida’s Top Universities

The growth in Florida’s higher education system shows no signs of slowing down, and as changes in everything from demographics to climate influence Florida’s character, the best colleges in Florida will continue to adapt. Adaptation is essential in a place like Florida, where major cities fight the ocean for land and major hurricanes threaten everything the people have worked to build. Florida’s population is growing faster than any state but Texas, and a highly diverse population means more minority students in college, working toward greater social mobility. The state is working to improve the college pipeline and meet a growing gap between the number of college-educated workers and the number of jobs that need a college degree. And by all accounts, it looks like Florida can do it. It’s a state that builds magic kingdoms out of swamps, after all.