The Best Colleges & Universities in Alabama category is limited to schools in Alabama. Schools that did not qualify for a Consensus Score were ranked by their Student Review score.

Wondering how to pay for your Alabama college degree? Check out our list of the Top Alabama Scholarships. If you’re interested in online learning in Alabama, our ranking of the Top Online Colleges in Alabama is a good place to start.

The University of Alabama
Tuscaloosa, AL

The best colleges in Alabama date back to the first days of Alabama’s statehood, when the University of Alabama was established in 1820. While it took another decade before Alabama had enough college-aged, college-prepared residents actually to begin courses at the university, ‘Bama grew over the course of the 19th century to become the heart of research and learning in the state, from law and business to medicine and nursing. Other top universities in Alabama include Auburn University (ranked for one of the top campus recreation centers in the nation); Jacksonville State University; and the University of North Alabama.

The Yellowhammer State has also has a solid bedrock for liberal arts education, preparing the state’s most promising students for graduate education and leadership with a grounding in the classical humanities and sciences. The best colleges in Alabama include top private and public liberal arts institutions like Samford University and the University of Montevallo, as well as high-ranked Christian institutions like Huntingdon College and the University of Mobile. From the state’s public, regional universities to its intimate, close-knit liberal arts colleges, the best colleges in Alabama are working to bring high school graduates, working adults, and every other prospective student the education and training they need to take on the modern workforce.

As in many other states, even the best colleges in Alabama face struggles in higher education. Among the state’s 40 public colleges and universities, tuition has gone up far faster than inflation in the past decade, more than 65%, due to the same kinds of budgetary constraints and legislative ambivalence that have affected other states. Only 49% of Alabama college students graduate within 6 years, but Alabama has one of the highest rates of student debt in the nation. As Alabama makes a difficult transition from its traditional agricultural economy to a more modern system based on business and services, Alabama is working to make a way for all of its people, especially underrepresented urban populations and Alabama’s rural residents.

Demographically, Alabama presents some specific challenges that the best colleges in Alabama are working to remedy. Fewer than 25% of Alabama’s adults have a bachelor’s degree – well below the national average of 34% – and out of a population that is closing in on 5 million residents, only around 266,000 students are enrolled in college. Alongside a rural population that the state is working to serve through regional campuses and community colleges, Alabama has one of the highest proportions of African-Americans in the US – more than a quarter of the population. Historically underserved in education, black Alabamians have relied on the state’s many HBCUs for generations. Still, black colleges have struggled in the 21st century, a situation that has had an impact on African-American college enrollment. Fortunately, the strongest, such as Tuskegee University, and Alabama A&M University, have built on their land-grant foundation to become national leaders in STEM fields like engineering, biology, and computing.

These are the areas where Alabama is working to transform its state and its people. With one of the hubs of the space program in Huntsville, Alabama has begun the process of developing a technological economic base that can represent a new way forward for the state. The growth of Birmingham into a major metropolitan city has also given the state a direction beyond the past, with a stable, growing job market for professionals. All that is necessary is to train and educate people to take on the jobs that are waiting for them, beginning with preparing young people for college. That’s the job of all of the best colleges in Alabama, but they are not doing it alone. Numerous organizations, such as the Higher Education Partnership, are working to support the best Alabama colleges, and to encourage student enrollment in the state’s many colleges and universities.

With a growing base of enrolled students, and a job market ready for professionals with higher degrees, Alabama is in a perfect position to see positive changes in the 21st century. With more working adults returning to school, and more young people seeing their potential with an education, the best colleges in Alabama are ready to make the future bright. 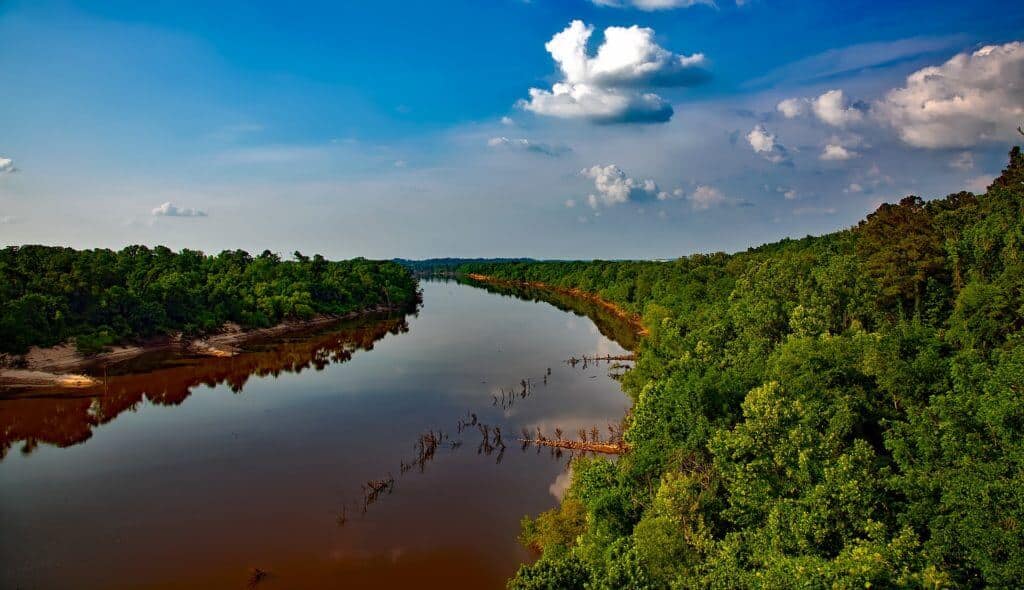