Virginia Tech – the Virginia Polytechnic Institute and State University, officially, though no one calls it that – is Virginia’s land-grant university and one of the premier STEM research institutions in the nation. Founded in 1872 under the Morrill Land-Grant Act, Virginia Tech was originally the Virginia Agricultural and Mechanical College, focused, as the land-grant act required, on practical knowledge and research – the roots of modern applied sciences and engineering. The college was also founded as a military school, and Virginia Tech remains one of the six nationally-recognized senior military colleges, with its Corps of Cadets and ROTC (a requirement until 1964). Virginia Tech is ranked by U.S. News & World Report in the top 25 public universities nationally.

Virginia Tech is Virginia’s third-largest university, and operates the highest research budget in the state. From its land-grant heritage, Tech has developed one of the leading engineering schools in the nation; the College of Engineering has been ranked one of the top 15 undergraduate, and top 25 graduate engineering programs. The Virginia Tech engineering program is highly interdisciplinary and hands-on, benefiting from some of the most cutting-edge laboratories and technology in the field, not to mention deep industry connections for job market advantage after graduation. Other world-class programs include the Pamplin College of Business, regularly ranked at the top of business schools, and highly respected agriculture, architecture, and environmental studies programs.

In addition to more than 70 undergraduate majors, Virginia Tech offers 76 master’s and 62 doctoral degrees. Tech’s network of connections in industry, business, and government comes from a dedication to research and leadership; Tech’s mission puts an emphasis on practical use of research, and leveraging its knowledge to make real contributions the world. That especially means creating jobs and economic opportunity in Virginia, fulfilling its role as a land-grant, public university. From biotechnology to sustainability, energy and communication to transportation, Virginia Tech is committed to its students, and to helping its students make an impact.

While Virginia Tech has a student body of over 31,000, only around 9000 live as traditional residential students; freshmen are required to live on campus. A slight majority of the student body is male, typical of STEM-heavy institutions, while the population is highly diverse; a third of the student body identifies as minority, and there is a large proportion of international students as well. As a senior military college, there is a Corps of Cadets who live on-campus in a military fashion, uniformed and subject to military discipline. Up until 1964 all students were required to join the Corps, but today membership is voluntary; the Corps numbers a little over 1000.

As a large, public university with a long history, Virginia Tech’s traditions and student life is multifaceted and busy. There are more than 700 recognized student clubs and organizations, meaning there is something for every student’s interests. Athletics is also a major element of life at Tech – the Hokies are a dominant force in the NCAA Division I Atlantic Coast Conference. The Hokie nickname is derived from a nonsense word used in an early cheer, but the mascot – the Hokie Bird – calls back to Tech’s original Fighting Gobblers. Traditional rivalries with the Virginia Military Institute (dating back to Tech’s military college era) and the University of Virginia keep the Hokie spirit fighting, gobblers or not. 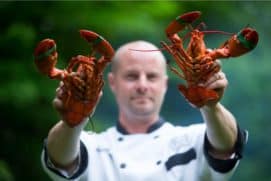 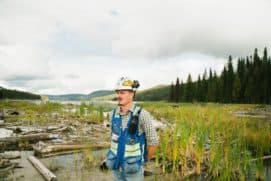 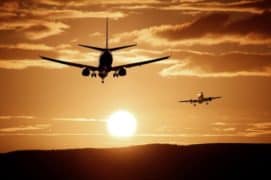 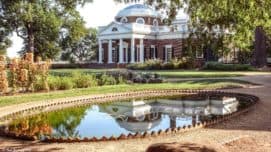 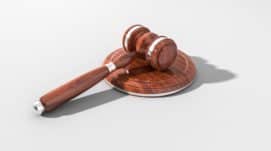 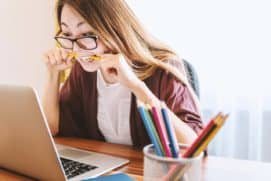