The University of Utah is a public, coeducational, space-grant research institution and the state’s flagship university. Located in Salt Lake City, Utah, the University of Utah (often abbreviated the U of U) is situated on an urban, 1,534 acre campus which includes its Health Sciences complex, Research Park and Fort Douglas. Located on the east bench of Salt Lake City and close to Wasatch Range the University is about two miles east of Downtown. Established in 1850, the U of U was founded as the University of Deseret by the General Assembly of the provisional State of Deseret and is Utah’s oldest institution of higher education. In 1892 the school was given its current name, about four years before Utah attained statehood; in 1900 the University moved to its current location.

University of Utah is accredited by the Northwest Commission on Colleges and Universities and has been so since 1933. Classified by the Carnegie Foundation as a research university with “very high research activity”, the mission of the U of U is to “provide every student with a unique and enlightening education.” To this end, the “My Utah Signature Experience” or “MUSE” was created to be a “portal of opportunity” that connects students with extraordinary learning experiences.

The University of Utah has a total enrollment figure of well over 31,500 students, including nearly 24,000 undergraduates. Student housing is offered on-campus in the University’s 30-plus-building housing complex which consists of several different housing areas. Campus shuttles provide transportation for students; shuttles run on biodiesel and used vegetable oil and circle the campus on at least six different routes. The U of U has been ranked as one of the top universities by the Environmental Protection Agencies for its annual green power usage; more than 30% of the U of U’s power comes from wind and solar sources.

The University of Utah recognizes a number of student-led clubs, organizations, and other activities and events which provide opportunities for students to interact with one another outside of the classroom. The University is home to the a vibrant fine arts community and boasts the state’s flagship fine arts museum as well as an arboretum that doubles as one of the “most happening summer concert venues in the West” and much more. An NCAA Division I-A school, U of U sponsors a number of varsity sports teams which compete as part of the Pac-12 Conference.

Rankings that feature University of Utah 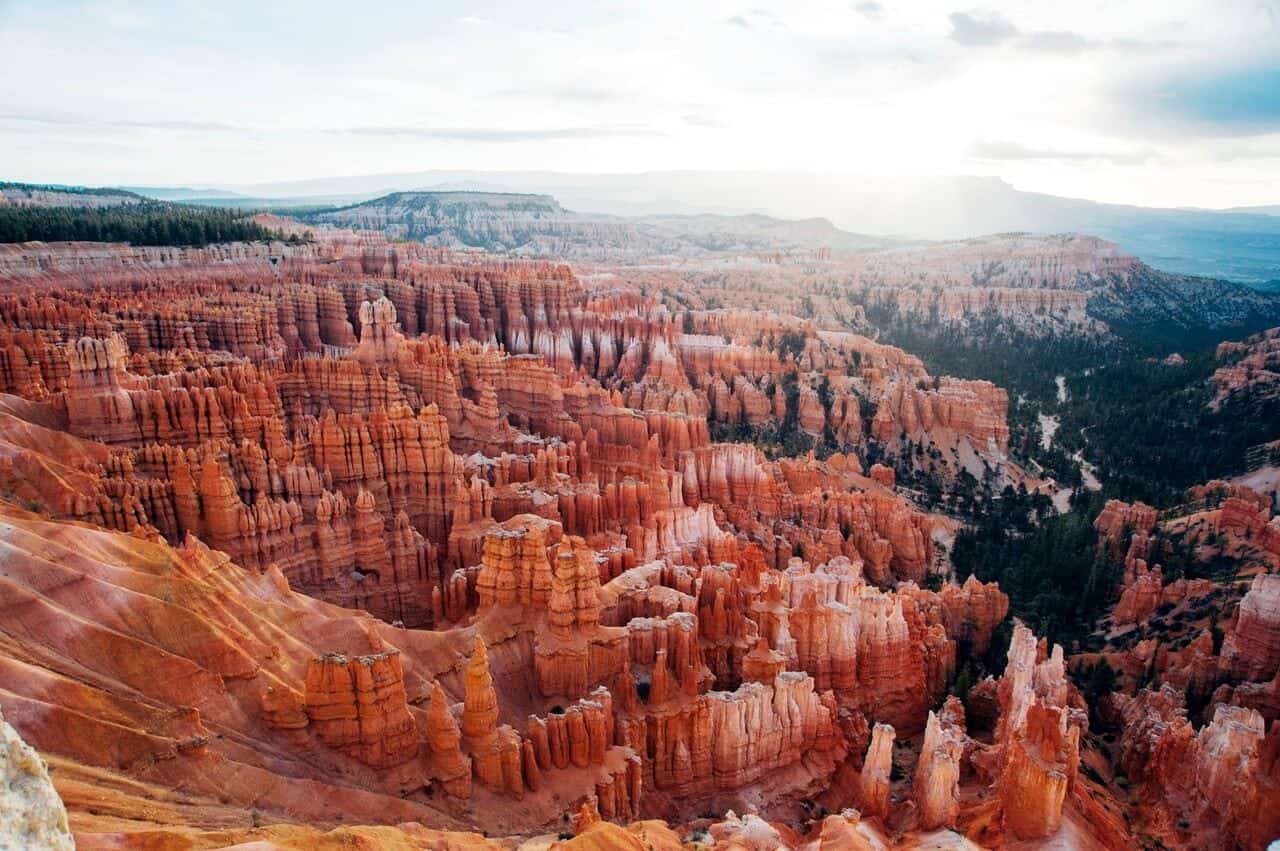 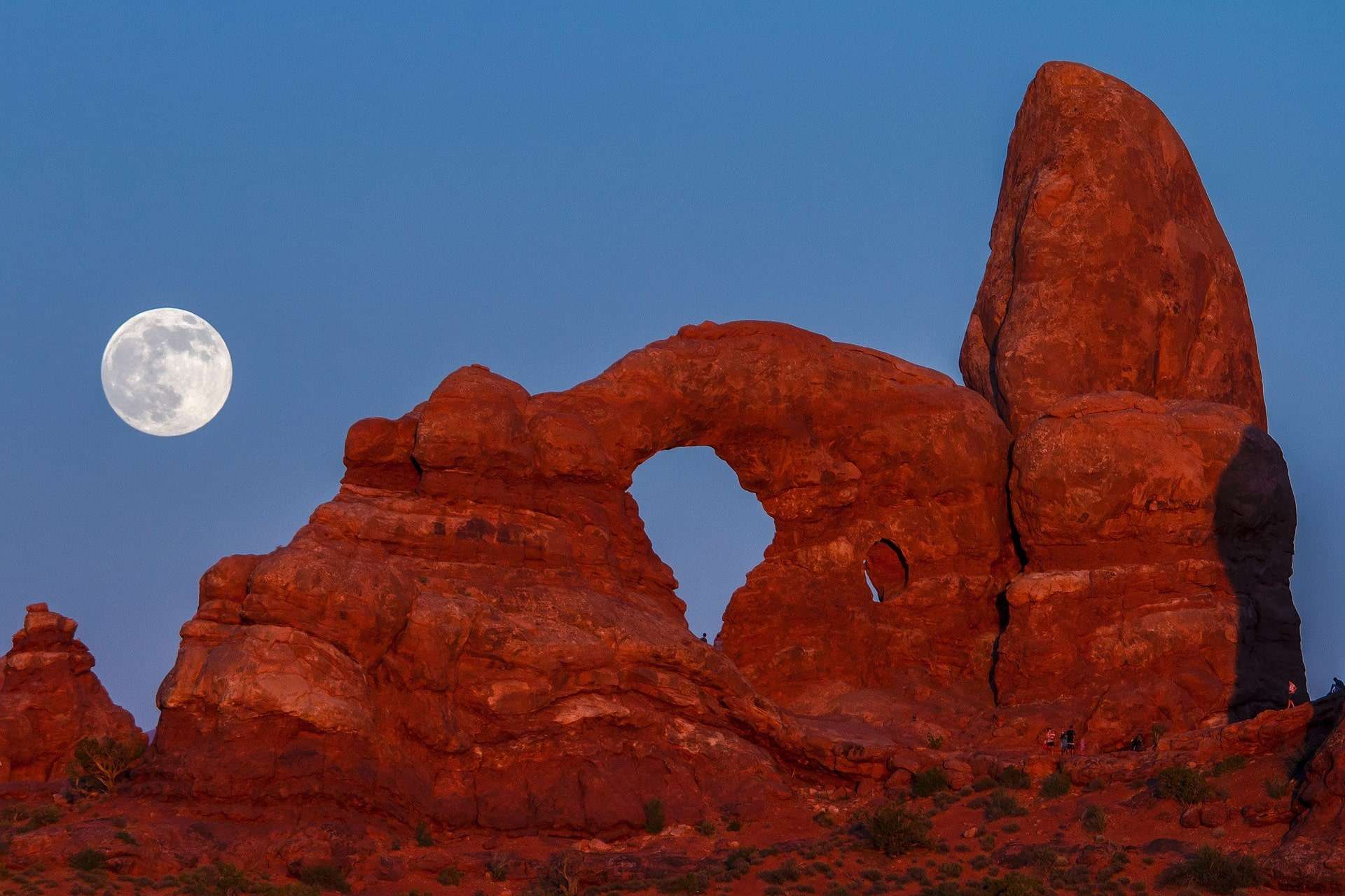