The University of Illinois at Urbana-Champaign is a top-tier public research university, ranked #11 in the nation among public institutions by U.S. News & World Report. Founded in 1867, U of I was part of the sweeping Morrill land-grant act that allowed states to build public universities with gifts of federal land. Like other land-grant institutions, Illinois’ curriculum was designed around what was then called “industrial” education – the forerunner of modern engineering and applied science. Today, the University of Illinois is one of the foremost STEM and business institutions in the world, and recognized as a Public Ivy (a public university with the value and prestige of the Ivy League).

Thanks to its land-grant heritage, which placed the highest priority on useful, practical research and education, U of I has grown world-class engineering, business, and computer science programs (including a top 3 accounting program, engineering and computer science programs ranked in the top 10, and a top 50 College of Business). Illinois researchers in computer science developed innovations in computer music, web browsing, and programming, and U of I is the home of the largest supercomputer in a public university. Illinois is also the place for library science – home not only to one of the largest universities in the nation, but the #1 Graduate School of Library and Information Science as well.

The University of Illinois is a proven powerhouse for students on the job market as well. Nearly three-quarter of America’s Fortune 500 companies actively recruit on campus, and altogether more than 5,000 companies have a recruitment presence at the U of I. The university also has one of the highest alumni organization memberships in the nation, over 450,000, giving graduates a tremendous network to draw on for employment. Champaign-Urbana is also a top start-up city, reflecting the research and development fed by the university.

Thirty-five thousand undergraduates and 11,000 graduate students call the University of Illinois their intellectual and academic home. Student life in Urbana-Champaign is extremely rich, with over 1000 official student organizations and dozens of Greek houses. With the influence of the university, Champaign-Urbana (the official name, despite the university’s title) has grown into a bustling urban area, with nationally-known cultural offerings and an influential music scene.

The twin cities area has many options for employment for graduates, but Chicago, a two-hour drive from the university, is the destination for many graduates. UIUC has also been named one of the nation’s top party schools by the Princeton Review, an honor offset by the UI’s model student leadership and community service programs. From Illinois, the Midwest, or farther with online degree programs, students trust the University of Illinois. 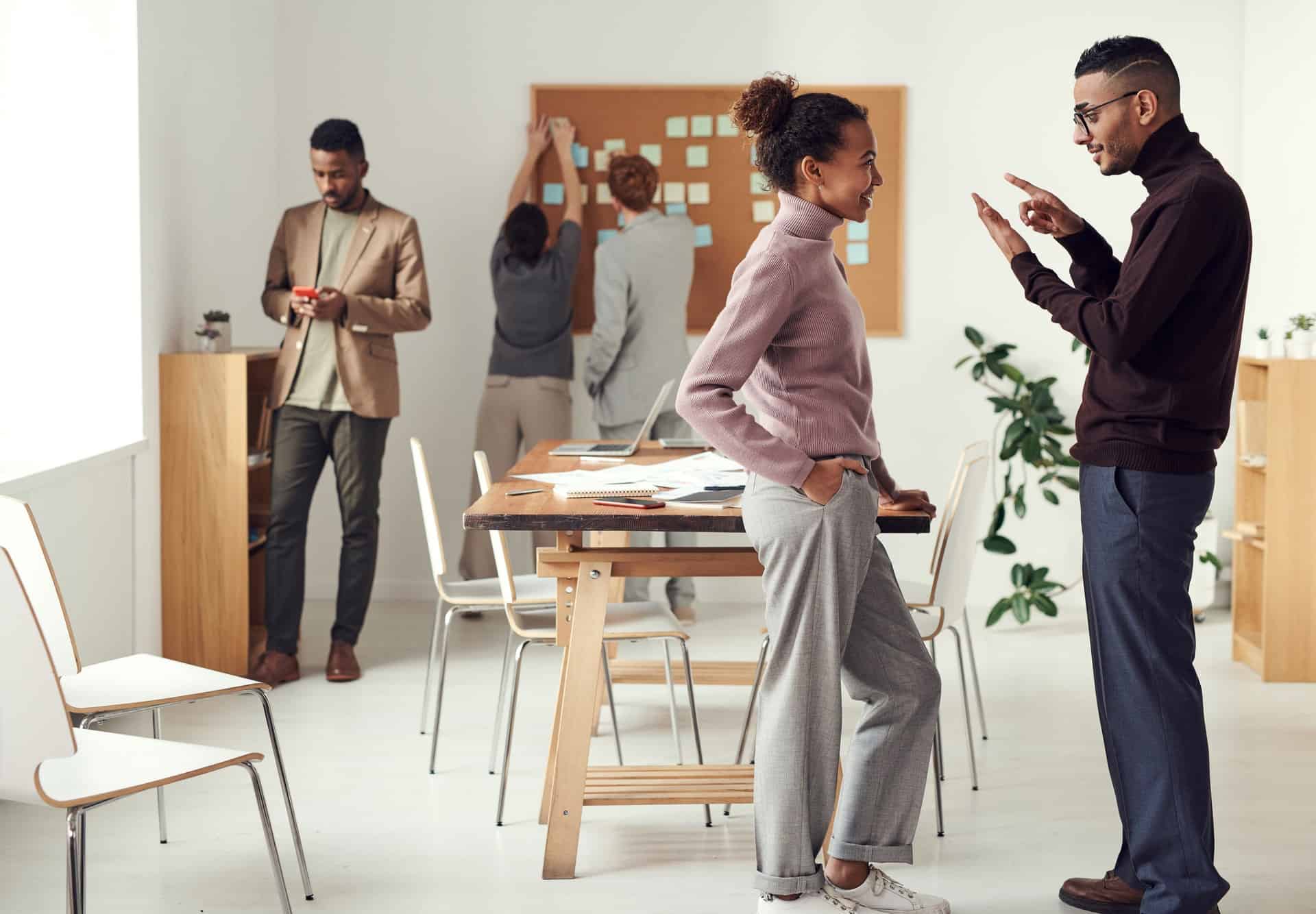