A large, public institution in Flagstaff, AZ, Northern Arizona University proudly proclaims itself student-first, from its founding as Northern Arizona Normal School in 1899, to today. The normal school – the 19th century predecessor to the teacher’s college – was central to teacher education in the region, which was still the Arizona Territory. NAU is also credited with almost single-handedly carrying the city of Flagstaff through the Great Depression, employing students on the campus dairy farm and other campus services, injecting income into the community, and even expanding enrollment despite the economic collapse. That strength and integrity is still seen in NAU’s career-centered curriculum and diverse student body,

Northern Arizona University’s primary focus, as a public, regional university, is on preparing the people of Arizona for career and professional success, and for leadership in the next generation. That means a curriculum that centers on the practical and applied humanities and sciences, with an emphasis on diversity and accessibility, providing the means for all qualified and motivated students to earn their degrees. NAU puts interdisciplinary and collaborative education at the center of its curriculum, preparing students for the real world of work and leadership in a global, multi-cultural environment.

Not surprisingly, considering NAU’s origins, the College of Education is still a critical part of academic life, with more than 3000 students and over $16 million in research funding. Other significant programs include engineering, which is ranked in the top 50 for master’s level universities by U.S. News & World Report, and energy-related learning and research has become a priority to meet Arizona’s unique needs. The Franke College of Business is ranked as one of the best in the nation, particularly for veterans, with the School of Hotel and Restaurant Management earning particular attention for responding to Arizona’s tourism industry.

Northern Arizona University is known for its dedication to diversity and inclusion; the first Hopi student to earn a college degree, Ida Mae Fredericks, graduated from NAU in 1939. NAU takes on a critical role in education for Hispanic and Native American students in Arizona, as Hispanic/Latino people make up nearly one-third of Arizona’s population, and almost a quarter of Arizona is made up of reservation land. Numerous student organizations have been established around cultural diversity, from the Latin Dance Club to PRISM (People Respecting Individuals and Sexual Minorities).

Student life also benefits from NAU’s location in Flagstaff, a city ranked  #4 in USA Today’s ranking of the best small college towns. With 288 days of sunshine and extensive hiking, mountain biking, and and trail running facilities, students can spend nearly every day on outdoor adventures (and still get their coursework done), while 100 inches of annual snowfall makes Flagstaff a winter sports destination. The outdoors is a major part of life in Arizona – there’s so much of it, after all – and a foundation of student life at Northern Arizona University.

W. A. Franke College of Business 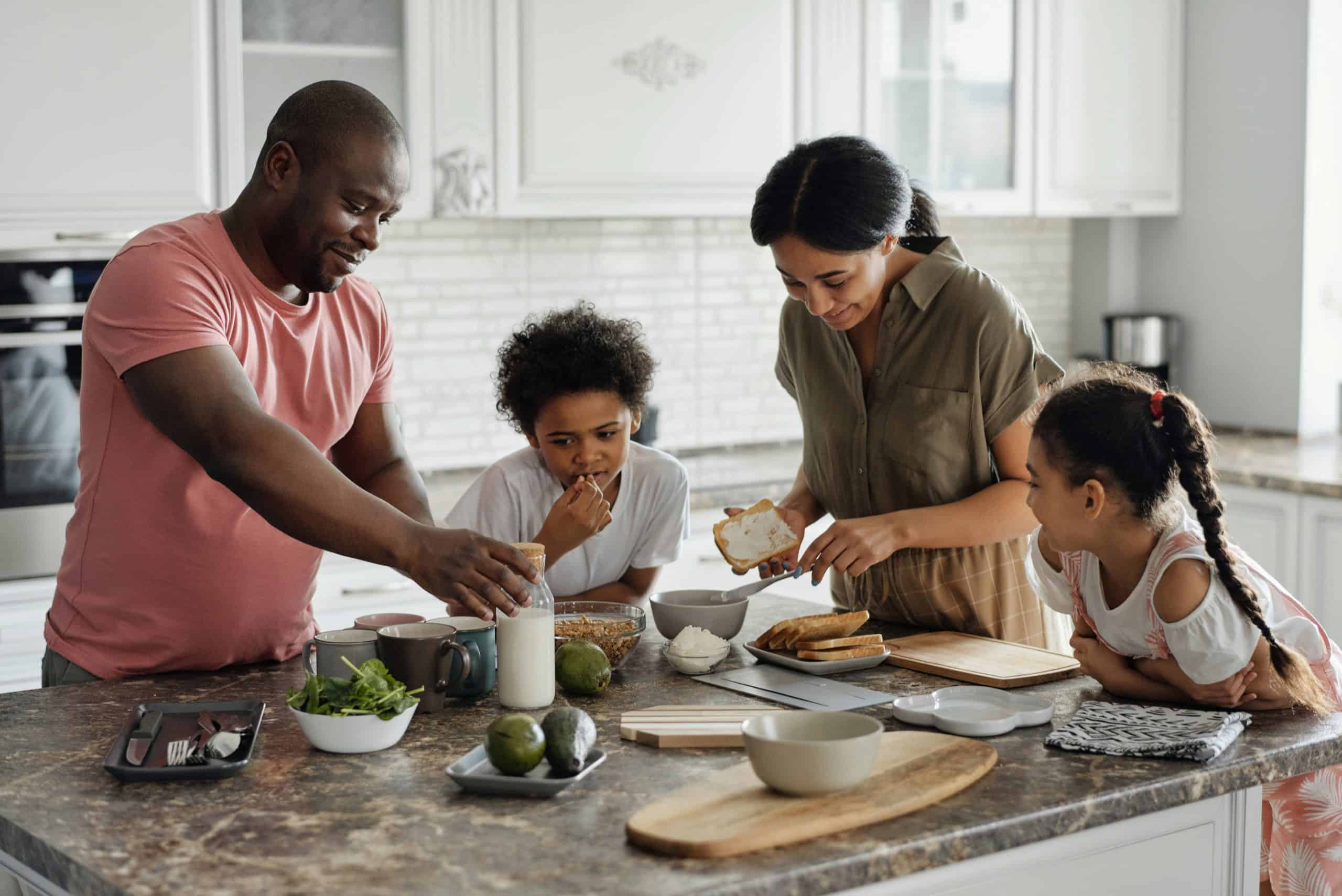 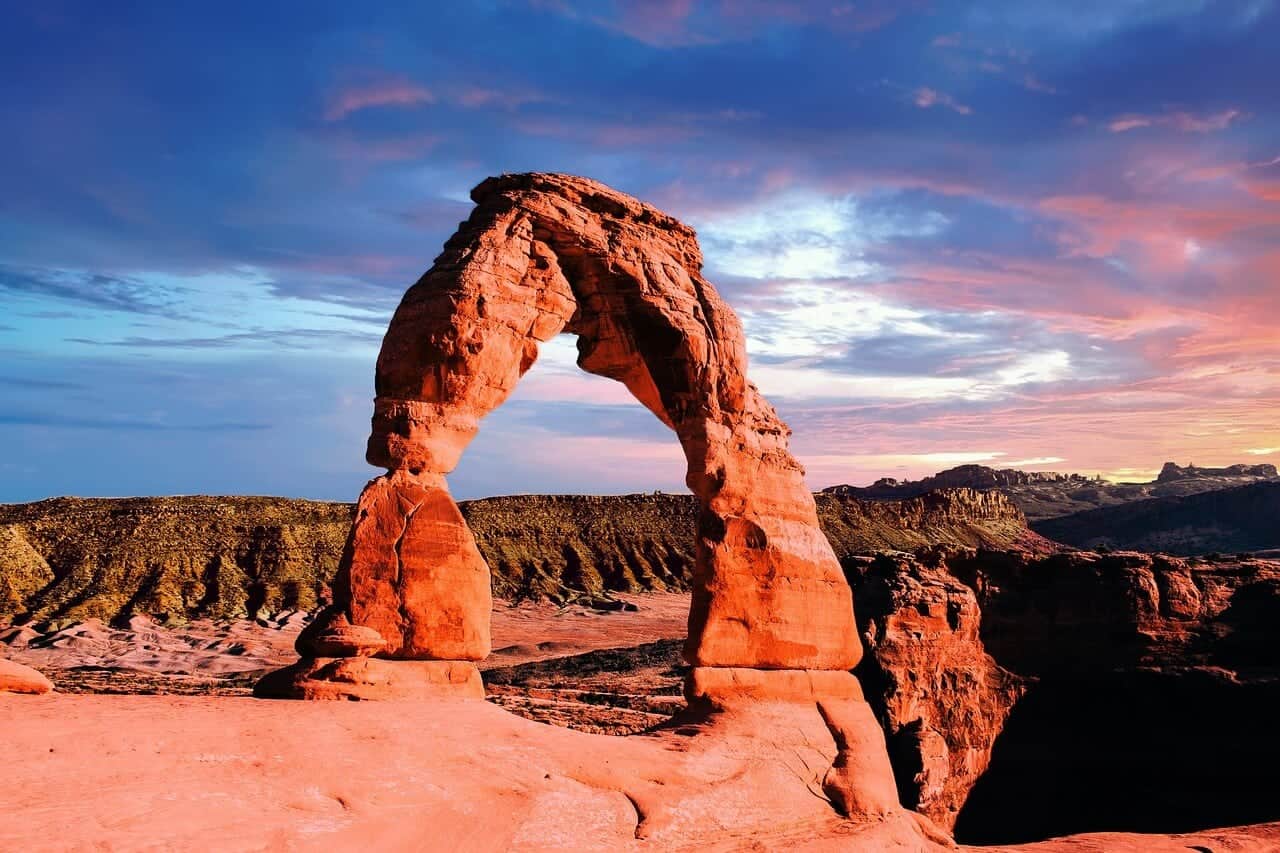