Kean University is a public, comprehensive institution of higher education located in Union, New Jersey. The third-largest public university in New Jersey, Kean University is also the largest producer of teachers in NJ and strives to be the most affordable university in the state. The University’s main campus in Union County features 185.5 acres and is located just thirty minutes outside of New York City and one hour away from Philadelphia. The New Jersey Transit provides transportation with a local train stop and the Newark International Airport is a mere ten-minute drive away from campus. Kean University also operates a branch campus in Ocean County, NJ as well as a full scaled campus in Wenzhou, China – the only university in the state of New Jersey as well as one of only three in the nation approved to operate an additional campus in China.

Kean University’s mission is to serve “undergraduate and graduate students in the liberal arts, the sciences, and the professions” and to dedicate itself “to the intellectual, cultural, and personal growth of all its members — students, faculty, and professional staff.” Kean University’s mission statement continues, “In particular, the University prepares students to think critically, creatively and globally; to adapt to changing social, economic, and technological environments; and to serve as active and contributing members of their communities.”

Kean University recognizes more than 160 student groups on campus including cultural organizations, government associations, honor societies, performance groups, professional organizations, religious and service groups, recreational organizations and more. These and other campus events and activities provide ample opportunity for students to interact with one another and with faculty members outside of the classroom and to develop valuable leadership skills. A member of the NCAA Division III, Kean University sponsors more than a dozen varsity teams which compete in the New Jersey Athletic Conference. 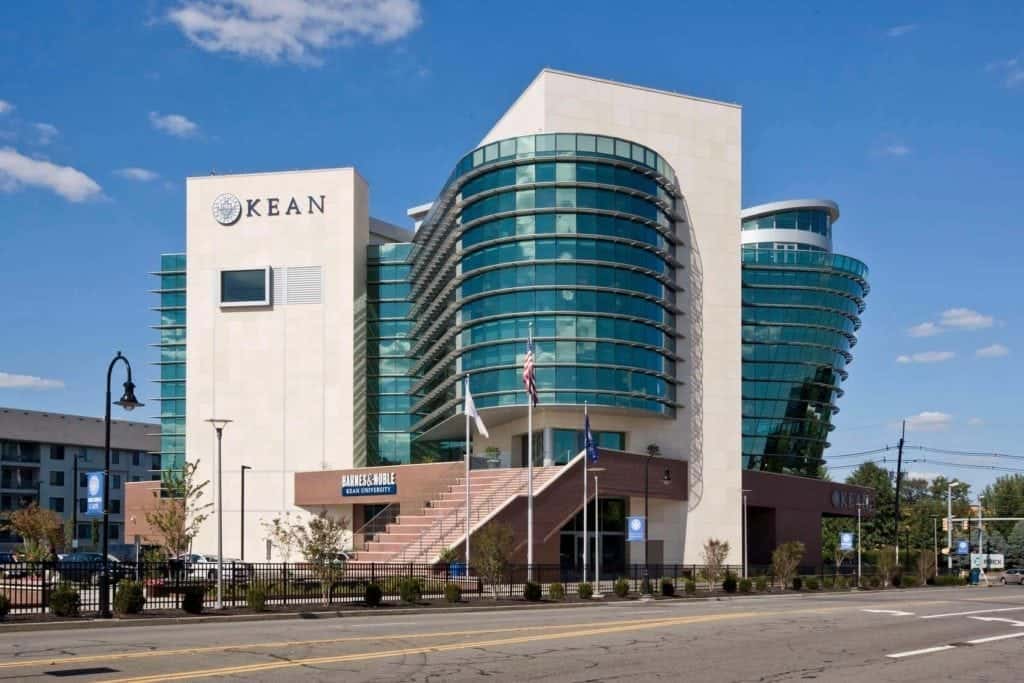