Johnson & Wales University was founded in 1914 by teacher-entrepreneurs Gertrude Johnson and Mary Wales, two women’s rights icons recognized by the Rhode Island Heritage Hall of Fame. Originally a business school in Providence, RI, Johnson & Wales was a pioneering institution that began its rise when WWI took a large proportion of young men away, leaving businesses and financial firms understaffed. Over time, Johnson & Wales grew from a small business school in the women’s home to a junior college, college, and university. After becoming a non-profit in 1963, JWU grew throughout the second half of the century, opening campuses up and down the east coast. Today, JWU has campuses in Providence and Cranston, RI; Miami, FL; Denver, CO; and Charlotte, NC, and is ranked as a top regional college in the North by U.S. News & World Report.

Johnson & Wales was built on business, and today it remains one of the largest business schools in America, ranked in the top 40 for student population. However, JWU is especially known for their food service, culinary, and hospitality programs; JWU was a pioneer in academic hospitality business education, and the Hospitality College is regularly ranked as one of the best in the world, while the Johnson & Wales culinary arts program is the largest food service educator in the world, counting celebrity chefs like Emeril Lagasse and Graham Elliot among its alumni. JWU also offers unusual and rare degree programs such as Equine Business Management, while recent years have seen the university expanding its computer science, design, and robotics programs.

JWU is steeped in experiential learning, a major benefit for its food service and culinary programs, and beyond the conventional internships and study abroad, hands-on education is built into every programs. With courses taught by industry professionals, the JWU curriculum prepares students for the real demands of hospitality, business, culinary, and other careers, as well as instilling the transferrable skills to make graduates adaptable to changes in their field. In recent years, Johnson & Wales has also developed a growing reputation as an online educator, building on its long history of practical education, while strong connections within the hospitality industry give on-campus and online students a leg up on the job market.

While many of Johnson & Wales’ regional campuses are geared toward working-adult commuter students, the flagship Providence campus is more of a traditional college campus; around 9000 students, half of whom live on-campus as residential students, turn the Providence campus into a vibrant urban college environment. There are more than 100 student-led clubs and organizations, along with sponsored campus events like charity races, performances, and international speakers. The Providence campus has a busy Greek Life with 15 fraternities and sororities, while the city of Providence – the capital and largest city in Rhode Island – is known for its culture, food, sports, and coastal tourist attractions.

Johnson & Wales Providence features 24 NCAA Division III varsity teams; formerly the Griffins (a mythological creature combining a lion, eagle, and dragon), JWU is now represented on all campuses by Willie T. Wildcat, a mascot designed by a student in honor of JWU’s centennial. As a complement to its nationally-renowned equestrian degree programs, JWU has a highly ranked NCAA equestrian team, along with more conventional college sports like basketball, soccer, and – as always in the north – ice hockey. 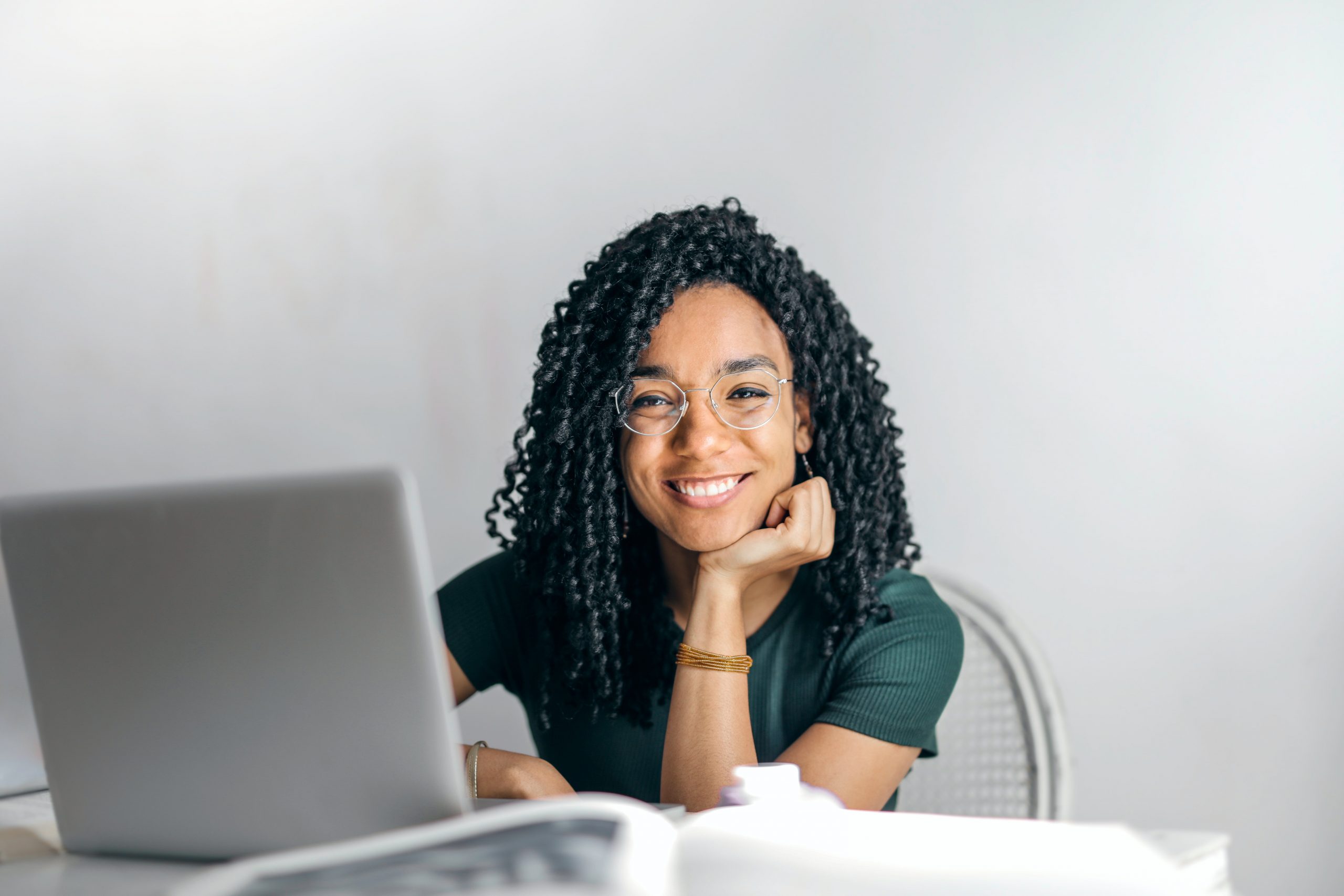