Boise State University is a public, metropolitan, research institution located in Boise, Idaho. Established in 1932 by the Episcopal Church, the school became an independent junior college as early as 1934 and in 1965 began awarding baccalaureate and master’s degrees. In 1974 the school became a state university and today is the largest university in Idaho as well as the state’s fastest-growing research enterprise. Located in the state’s capital, Boise is also Idaho’s most populous city and the 99th largest city in the nation. One of Boise State University’s well known features is its iconic blue playing field at the 37,000-seat Albertson Stadium, home to the Boise State Broncos football team, which has become a major city landmark.

Boise State University recently joined a consortium made up of several research universities across the nation including Purdue, Rice, Georgia Tech, University of Michigan, and Texas A&M. Together these universities have formed a $5 million foundation-funded effort for the purpose of creating long term, hands-on applied research projects for both undergraduate and graduate students.

A number of student-led clubs and organizations exist on campus, catering to a wide range of interests and passions, and providing ample opportunity for involvement and interaction with fellow students outside of the classroom. In addition, Boise State University has a thriving Greek life presence, with a number of social fraternities and sororities on campus. Boise State University’s athletic teams compete at the NCAA Division I-A level and the school is a member of the Mountain West Conference for the majority of its sports. Boise State University has put a $70 million investment into its athletic facilities over the last decade.

College of Business and Economics 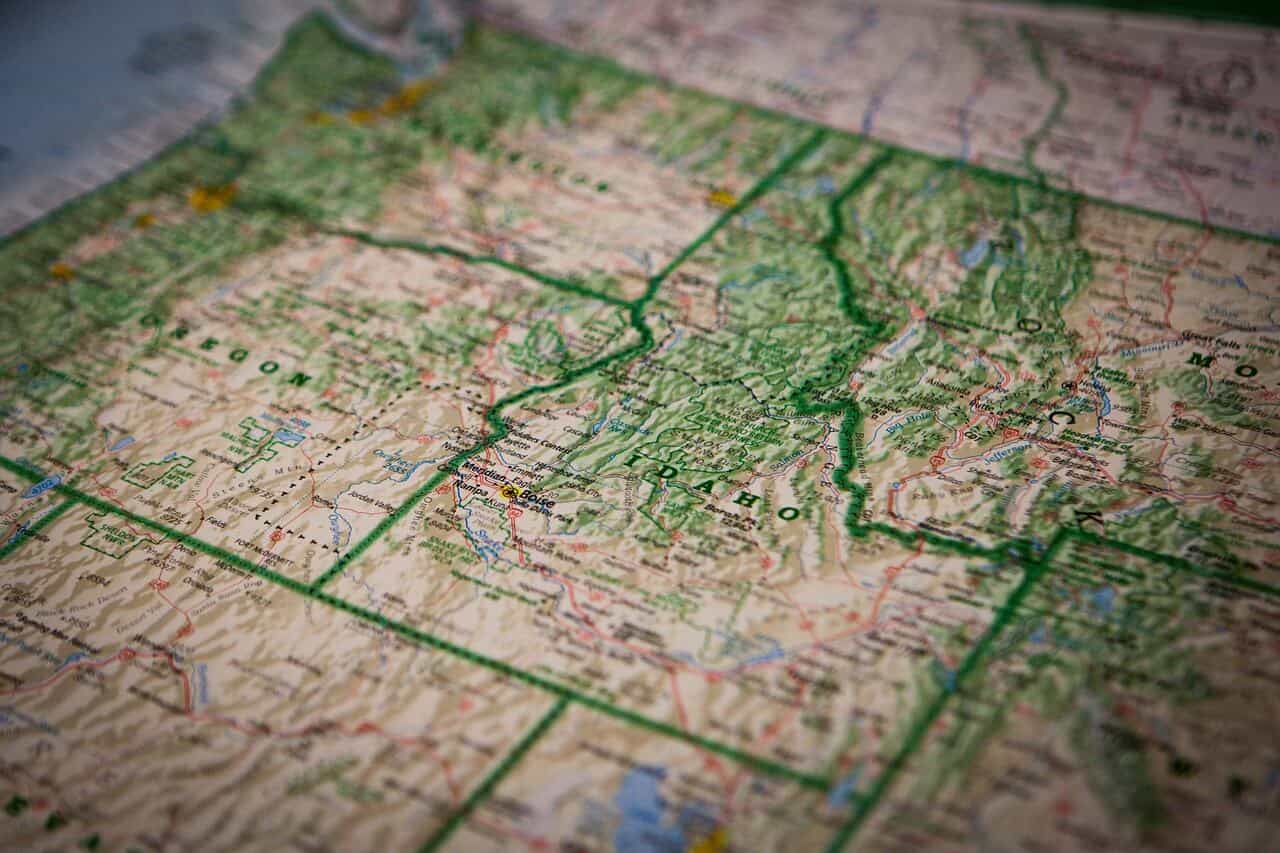