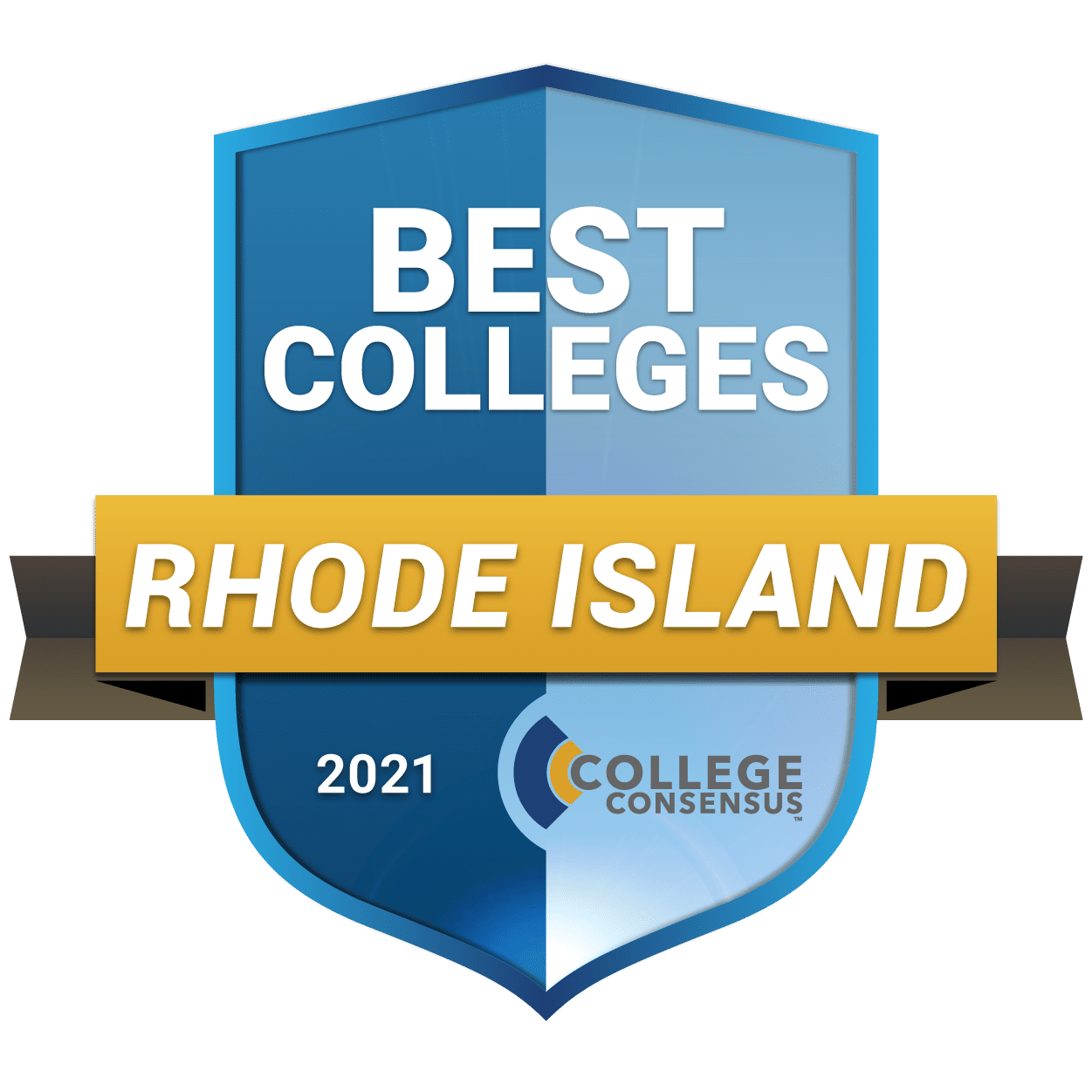 To identify the Best Colleges in Rhode Island for 2021 we averaged the latest results from the most respected college ranking systems with thousands of real student review scores from around the web to produce a unique College Consensus rating for each school. You won’t find a more comprehensive ranking of the top colleges and universities in Rhode Island anywhere. Read more about our rankings methodology and sources at our about page.

Need help paying for college? You can find out more about college financial aid with our list of the Top Rhode Island Scholarships. 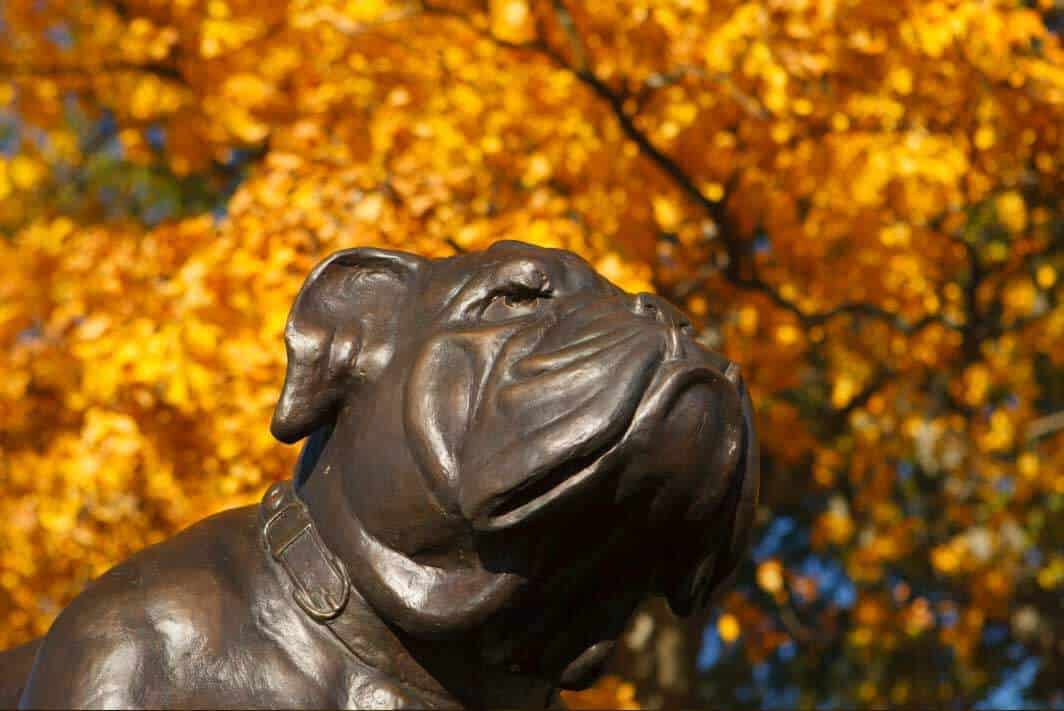 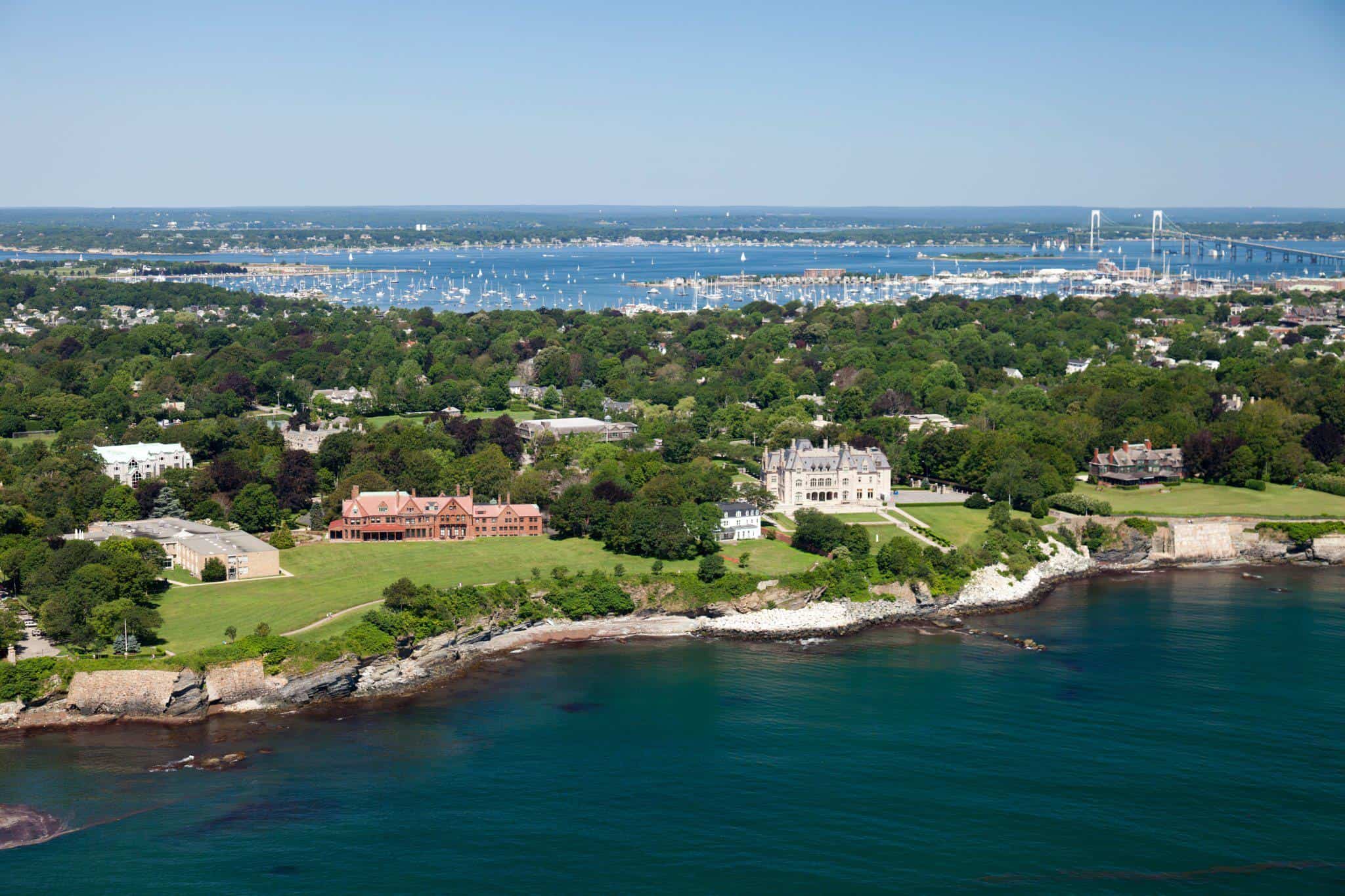 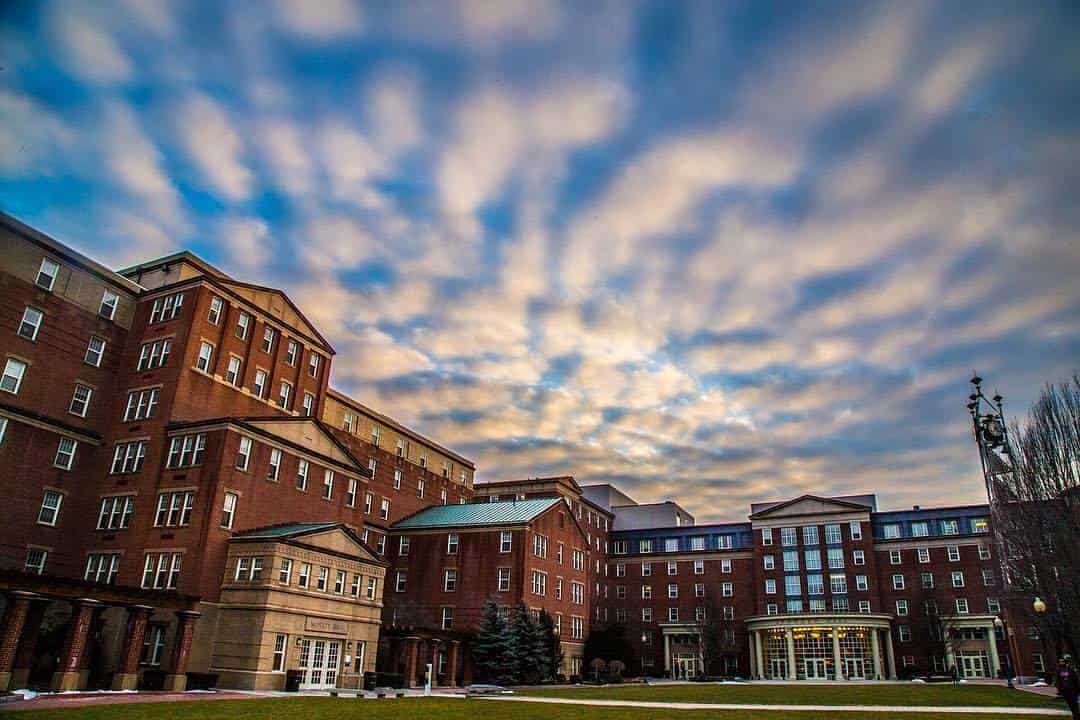 The smallest of the United States is one of the biggest in personality and character – a standard-bearer in the American Revolution, a notoriously independent region tied to the sea, and a society that marches to its own unique beat (not to mention, unmistakeable dialect). Rhode Island is a state more linked to the ocean that any other – nearly a fifth of its area is taken up with inlets and bays, in fact. Fishing made Rhode Island, and tourism sustains it now; commerce and healthcare are the biggest employers. With a tiny, but extremely dense, population, Rhode Island offers its people all the opportunity that history’s biggest little state can provide, with top-tier colleges and universities to lead the way.

The Great Eight: The Best Colleges in Rhode Island

The best colleges and universities in Rhode Island are few in number, but long in quality. To prepare Rhode Island’s leaders, the state is home to one of the oldest institutions in the nation – Brown University, a Colonial College and Ivy League research university – and a top-tier public research university – the University of Rhode Island, the state’s official land-grant institution. From its origin, Brown was a pioneer – the first non-denominational college in the US, one of the first graduate schools, and the originator of the Brown Curriculum, the first to do away with mandatory general education courses. (Brown has also been noted for having one of the best college dining halls in the nation, and as the alma mater of country music superstar Mary Chapin Carpenter.) On the other end of the spectrum, the University of Rhode Island and RI College are recognized as two of the top public colleges in the nation, providing Rhode Islanders with opportunity for generations.

Alongside these world-class universities, Rhode Island has two colleges ranked among the top Catholic institutions in the nation – Providence College, originally an all-male college, and Salve Regina University, originally an all-women’s school (and which also ranks as one of the top beach colleges in America). Rhode Island does have the highest proportion of Catholics in the US, after all. Two of the nation’s most innovative business schools also call Rhode Island home; Bryant University and Johnson & Wales University both began as pioneering private, for-profit business schools in Providence, RI, before expanding their programs and becoming known regionally and nationally for their variety of programs and their unique approaches to business and other fields.

In proud New England tradition, Rhode Island has no shortage of small liberal arts colleges, including schools ranked among the best regional universities in the North. That number includes one of the most admired art schools in the world, the Rhode Island School of Design. Known the world over for its innovative teaching, competitive student body, and influence, RISD also shares activities and even courses with Brown (their campuses actually connect). Plus, the members of Talking Heads met at RISD, giving the university a claim to coolness that will last at least another generation or two.

While an Ivy League university like Brown can afford to make sure every student gets through their degree with no student loans (making Brown essentially a tuition-free college), not every college – especially the public universities – can make that kind of promise. But Rhode Island has always found a way, no matter how unlikely, to turn the odds in its favor.