William Woods University’s heritage goes back to 1870, to the Female Orphan School, an institution founded to provide educational opportunity for girls who had lost parents to the Civil War. This school, started by the Christian Church of Missouri, protected and gave a future to young women without hope, and opportunity is still at the heart of what William Woods does. In 1900, a local doctor, William Stone Woods, saved the school from bankruptcy by paying off its debts, and the school was renamed in his honor, becoming a 2-year teacher’s college until the changing role of women in the workforce inspired the college to expand to a full baccalaureate institution in 1962. In 1993 William Woods became a coed university, adding graduate programs, solidifying a reputation that would make the university one of U.S. News & World Report’s top 100 regional colleges in the Midwest.

William Woods University is still primarily recognized as a small liberal arts university, with an undergraduate student body of just over 1100. All undergraduates work through a foundation of humanities and science courses, developing the analytical and communication skills that are fundamental to success in any discipline or career path. Besides traditional liberal arts majors in education, business, and the humanities and sciences, William Woods is particularly known for their nationally-ranked Equestrian Studies and American Sign Language (ASL) degree programs. All undergraduates can participate in the influential LEAD program, awarding a $5000 grant for students who commit to service and engagement on campus and in the community.

Since becoming a coed master’s university in 1993, William Woods has built a strong reputation throughout the Midwest for working adult and professional education. Master’s degrees in business and education, with numerous specializations, as well as a Doctor of Education degree program, help fill Missouri’s need for qualified professionals. William Woods has also emerged in recent years as a regional leader in online education, with accelerated, 8-week courses helping working adults earn credentials around the current schedules. With one of the lowest graduate debt rates in the Midwest, and 94% success rate placing MBA graduates in their careers, William Woods is well on its way to national status.

William Woods’ traditional undergraduate student body numbers just over 1000, with slightly more graduate students (counting on-campus and online students), and that small student body translates to a tight-knit, highly engaged campus life. More than 50 student-led organizations and clubs contribute socially and culturally to William Woods’ diversity and energy, from honors societies to hobbies. Seven fraternities and sororities create a small but vibrant Greek Life committed to service and support. Student-led groups include religious, multicultural, and professional organizations, as well as groups dedicated to entertainment and fun, like Served Up Crispy (a student improv troupe) and First Impressions (a group dedicated to music and dance).

The William Woods Owls compete in the NAIA as part of the American Midwest Conference, with 15 men’s and women’s varsity sports including basketball, cross country, soccer, and tennis. William Woods’ athletics program emphasizes cooperation and teamwork, with a focus on bringing the values of sportsmanship into athlete’s academic and career life. With its nationally-recognized Equestrian Studies program, it should be no surprise that William Woods’ equestrian clubs – including Dressage, Western, and Judging – would be some of the university’s most popular groups. 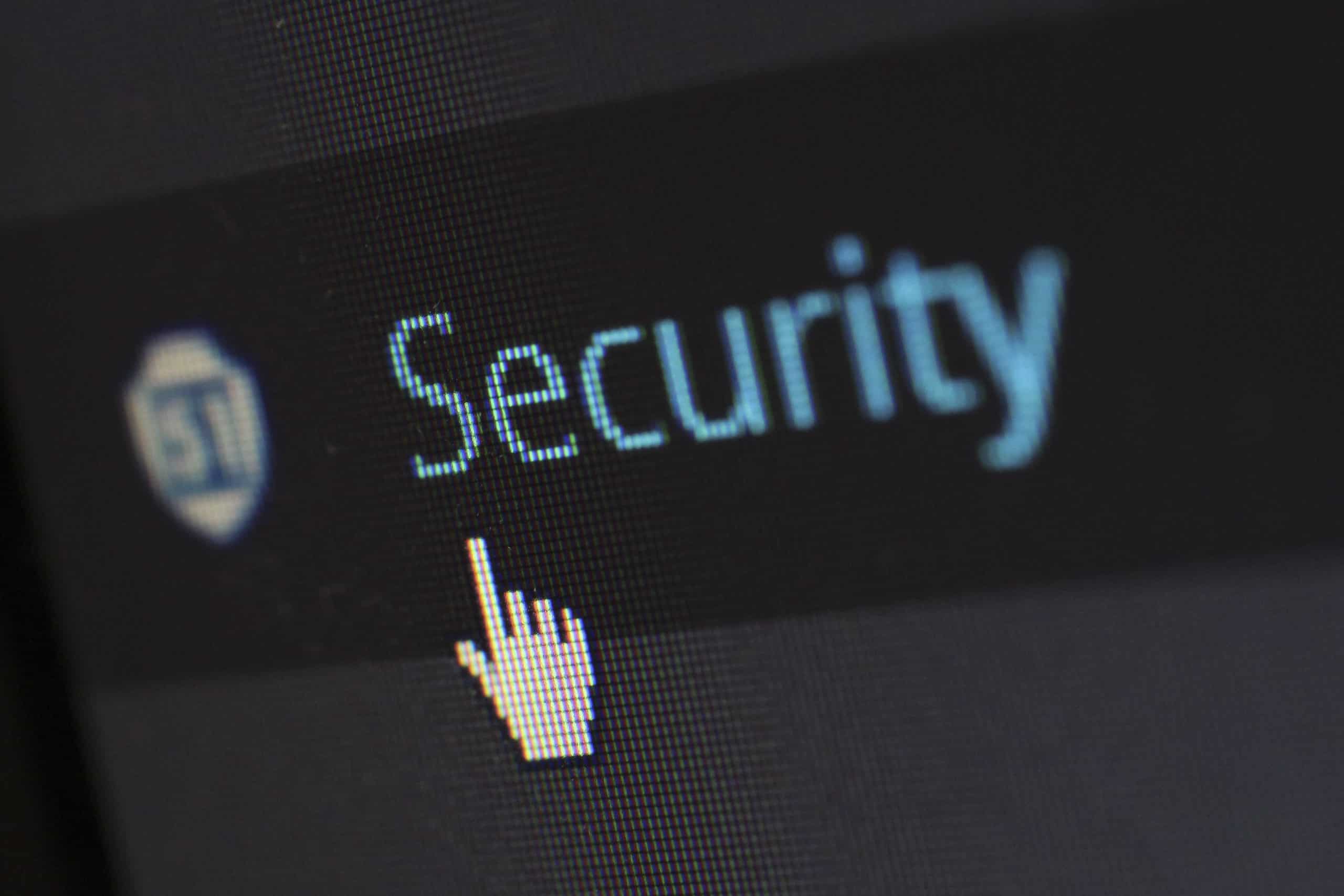 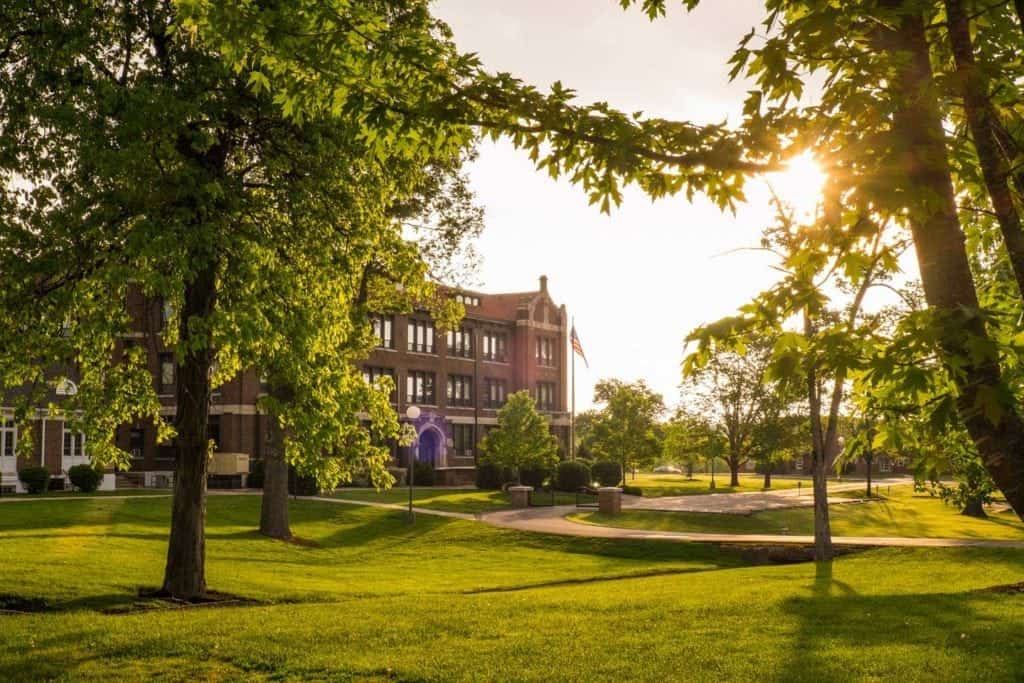