Washington State University (abbreviated WSU) is a public research university based out of Pullman, Washington in the Palouse region of the northwest. Founded in 1890, WSU is the state of Washington’s original land-grant university. Founded by the by Washington Legislature less than 5 months after Washington achieved statehood, WSU was one of the several land-grant colleges which came to be after the federal Morrill Act was signed into law by President Abraham Lincoln in 1862. WSU also operates additional campuses in Spokane, Tri-Cities, and Vancouver; all three were founded in 1989. Even more students are reached through WSU’s thriving online campus which provides a variety of educational options which are both flexible and highly convenient for non-traditional students.

Washington State University’s mission is to “advance knowledge through creative research and scholarship across a wide range of academic disciplines. To extend knowledge through innovative educational programs in which emerging scholars are mentored to realize their highest potential and assume roles of leadership, responsibility, and service to society. To apply knowledge through local and global engagement that will improve quality of life and enhance the economy of the state, nation, and world.” WSU is accredited by the Northwest Commission on Colleges and Universities and has been so since 1918.

Washington State University has a total enrollment figure of nearly 30,000, including nearly 25,000 undergraduate students. The male to female ratio is split nearly in half and WSU boasts a large multicultural representation across all of its campuses. Nearly all new freshmen choose to live on campus as well as approximately a third of all undergraduates. Student housing is offered through more than two dozen residence halls and on-campus apartments.

Students at Washington State University spend more than 75,000 hours in service each year, giving back to their community. Student participation in campus-based clubs and organizations is high and there are more than 300 registered student groups to choose from as well as over 60 national fraternities and sorority chapters. WSU provides four student centers with the purpose of fostering appreciation for cultural and ethnic diversity; WSU has also been named one of the top LGBT-friendly universities in the nation. WSU’s varsity athletic teams compete at the NCAA Division I-A level and participate in the PAC-12 Conference. 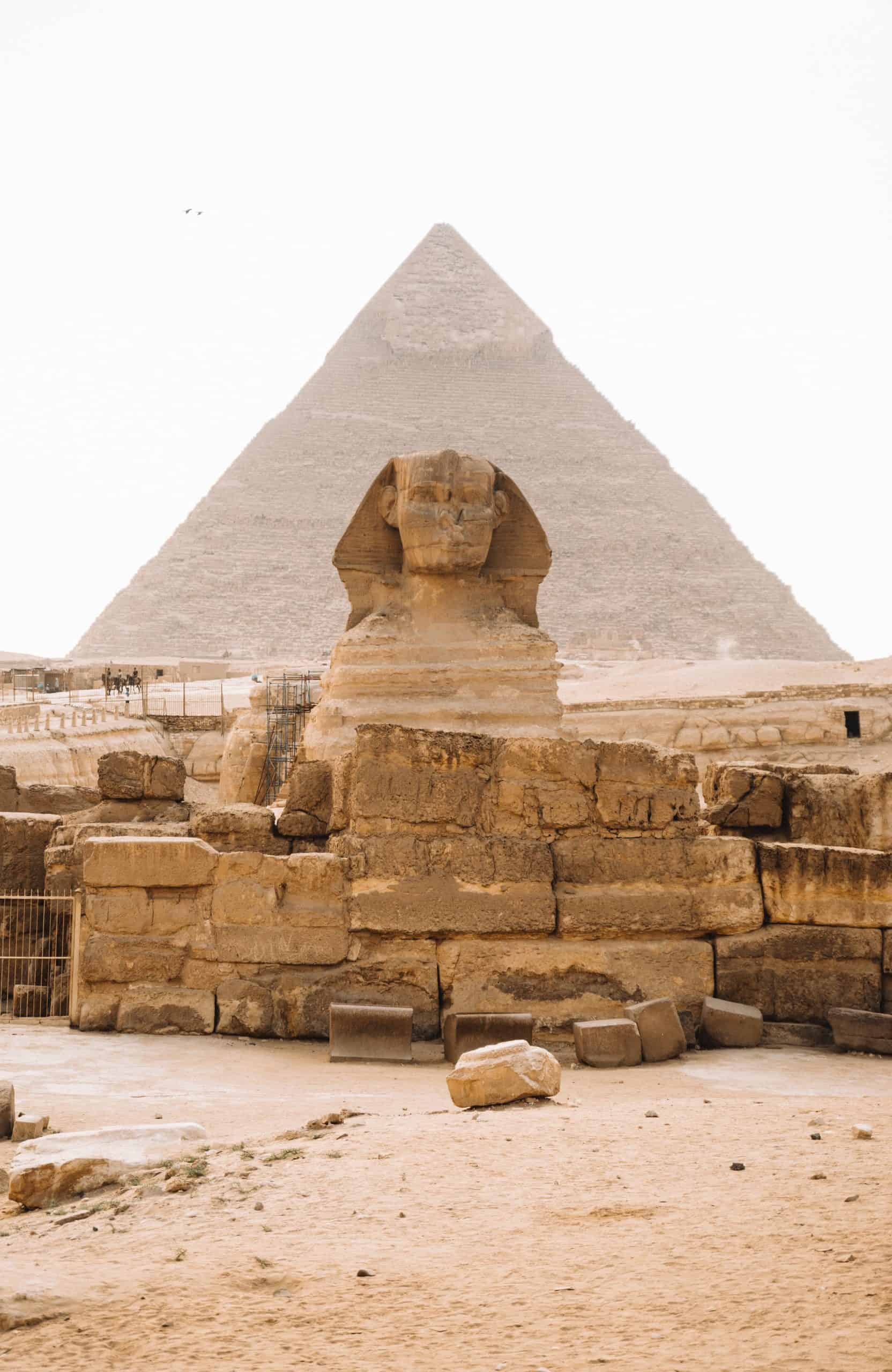 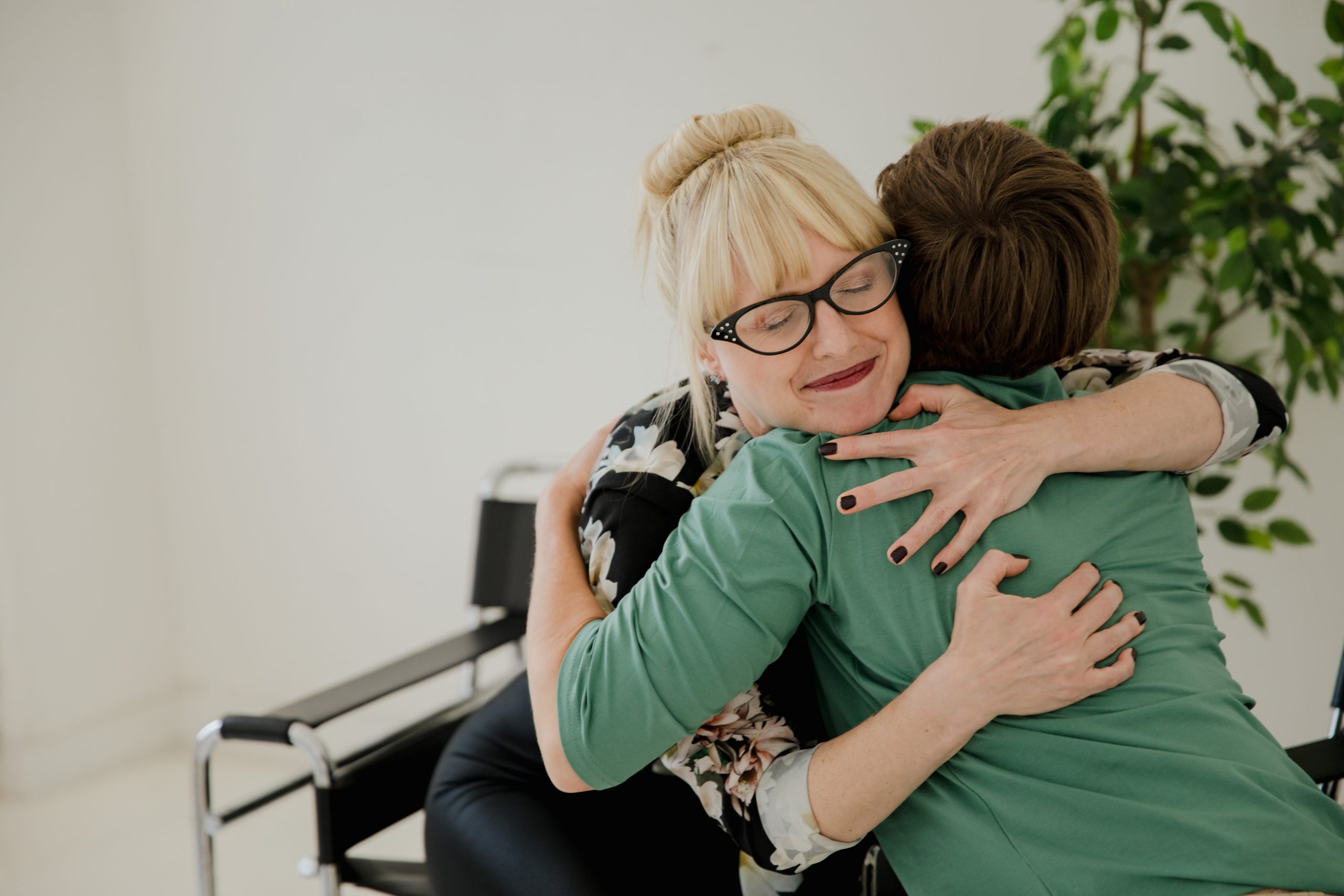