The University of North Carolina at Chapel Hill (referred to as UNC, or Carolina) is a top ranking public research university. Located in the beautiful college town of Chapel Hill, North Carolina, UNC was chartered in 1789 and opened its first doors in 1795, becoming the nation’s first public university. Ranked 27th among the world’s top 500 research universities, UNC has also been named 9th among the best U.S. public universities. UNC’s campus covers 729 acres spread out over Chapel Hill’s downtown area and includes attractions such as the Morehead Planetarium and several stores and shops located on Franklin Street.

UNC is accredited through the Southern Association of Colleges and Schools to award baccalaureate, master’s, doctoral, and professional degrees and certificates. The university is made up of the College of Arts & Sciences as well as several schools, including the Gillings School of Global Public Health; Education; the Eshelman School of Pharmacy; the Friday Center for Continuing Education; General College; Graduate School; Kenan-Flagler Business School; Government; Information & Library Science; and the UNC School of Law. Through these, UNC offers nearly 80 bachelor’s degrees and majors; over 100 master’s degrees; nearly 70 doctorate degrees; and approximately 7 professional degree programs.

UNC offers an array of online courses which follow a semester schedule in the spring and fall and are also available during the summer. Approximately 30% of students participate in UNC’s study abroad programs which are offered in more than 70 foreign nations. UNC ‘s admission process is one of the most selective and the state of North Carolina requires that a certain percentage of in-state students are admitted before admitted into each first-year class.

UNC has a total enrollment figure of more than 29,000, including over 18,000 undergraduate students. Named one of the most “strong and diverse” student bodies, the UNC campus is home to a vast number of student-led groups and organizations and several fraternities and sororities. Student housing is offered through more than 30 residence halls, which are divided into more than a dozen residential communities.

As an NCAA Division I-A school, athletics play a large role in undergraduate student-life especially. UNC is a charter member of the Atlantic Coastal Conference and sponsors nearly 30 varsity teams, including more than a dozen men’s teams and approximately 15 women’s spots. UNC has won at least 40 NCAA team championships in a number of sports, including over 20 wins in women’s soccer. Intramural and club sports are also extremely popular, with approximately two out of every three undergraduate students participating in IM sports during their time at UNC.

School of Media and Journalism

The University of North Carolina at Chapel Hill

Rankings that feature University of North Carolina at Chapel Hill 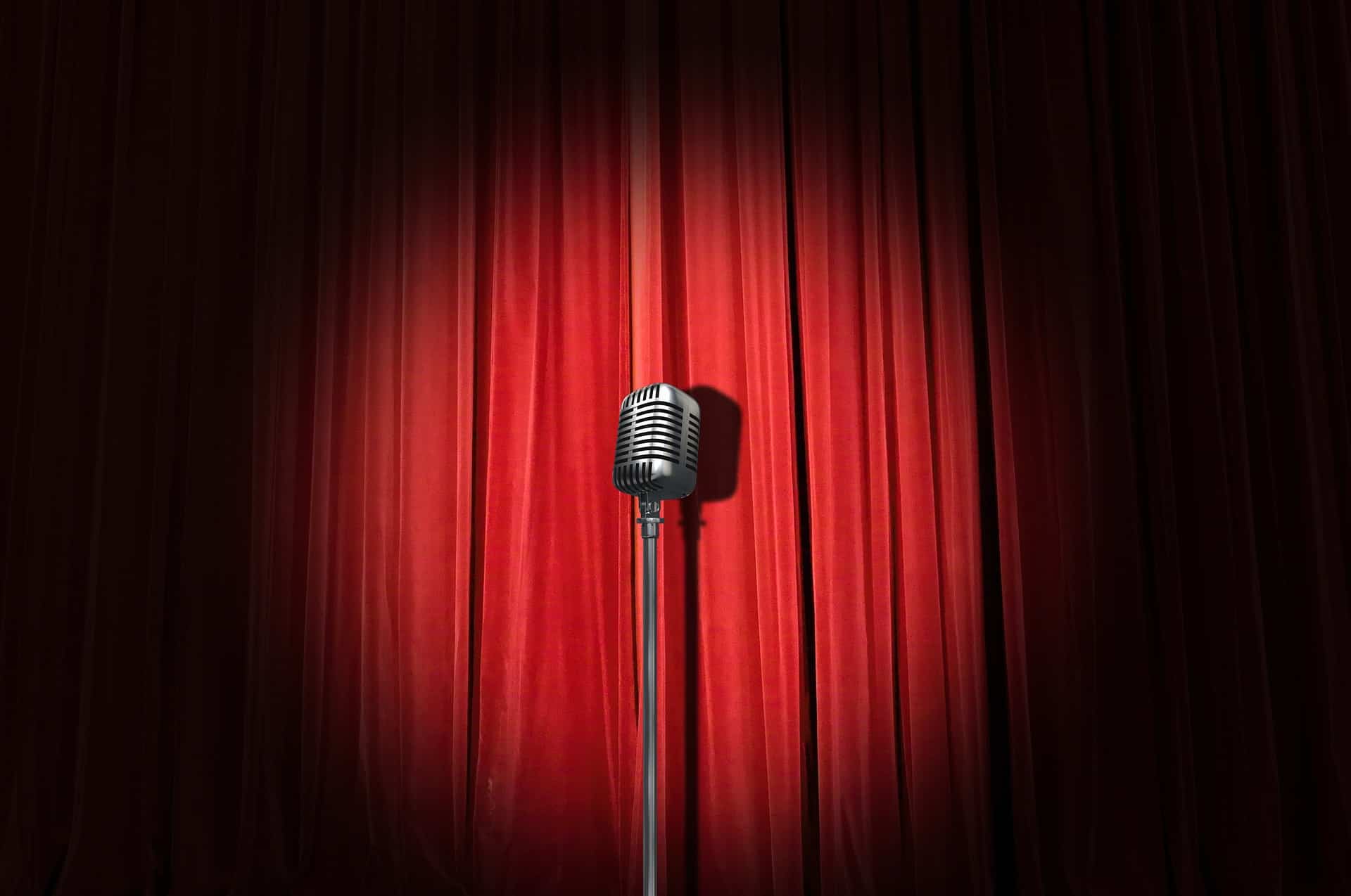