The University of Indianapolis is a private, coeducational institution of higher education affiliated with the United Methodist Church and located in Indianapolis, Indiana. The University’s roots reach back to 1902 when the school was first chartered as Indiana Central College. However, it was not until 1905, that the first classes officially open after construction on the first building, Good Hall, was completed. The College began with eight departments: the College of Liberal Arts, Teachers’ College, Conservatory of Music, School of Oratory, School of Commerce, Bible Institute, School of Arts, and the Academy in which students completed preparatory work and earned high school diplomas. In 1986 the college achieved university status and adopted its current name.

The University of Indianapolis is accredited by the North Central Association of Colleges and Schools and has been so since 1947. More than 100 undergraduate programs are offered, leading to either an associate’s degree (a two-year program) or a bachelor’s degree (a four-year program). In addition, the University of Indianapolis also offers several pre-professional programs, more than 30 master’s degree programs and at least five doctoral degrees. Evening and weekend programs are also offered for adults through the University’s School of Adult Learning.

The University of Indianapolis has a total enrollment figure of more than 5,000, including over 4,000 undergraduate students. A significant number of students choose to live on-campus in one of the University’s six residence halls. Located just ten minutes from downtown Indianapolis, students have access to a wide variety of recreational and career-related opportunities, with the city’s abundant shopping, dining, and business opportunities.

More than 50 student organizations are registered at the University of Indianapolis, offering students the chance to get to know one another outside of the classroom and enjoy recreational activities such as rugby or dancing; academic pursuits including public relations or the sciences; participate in community service activities or become involved in campus leadership. The University of Indianapolis is home to a number of cherished traditions – one of the student’s and staff’s favorite takes place during finals week when faculty and staff serve eggs, pancakes, sausage, bacon, donuts, and more to nearly 1,000 students who begin lining up for the meal hours in advance.

Rankings that feature University of Indianapolis 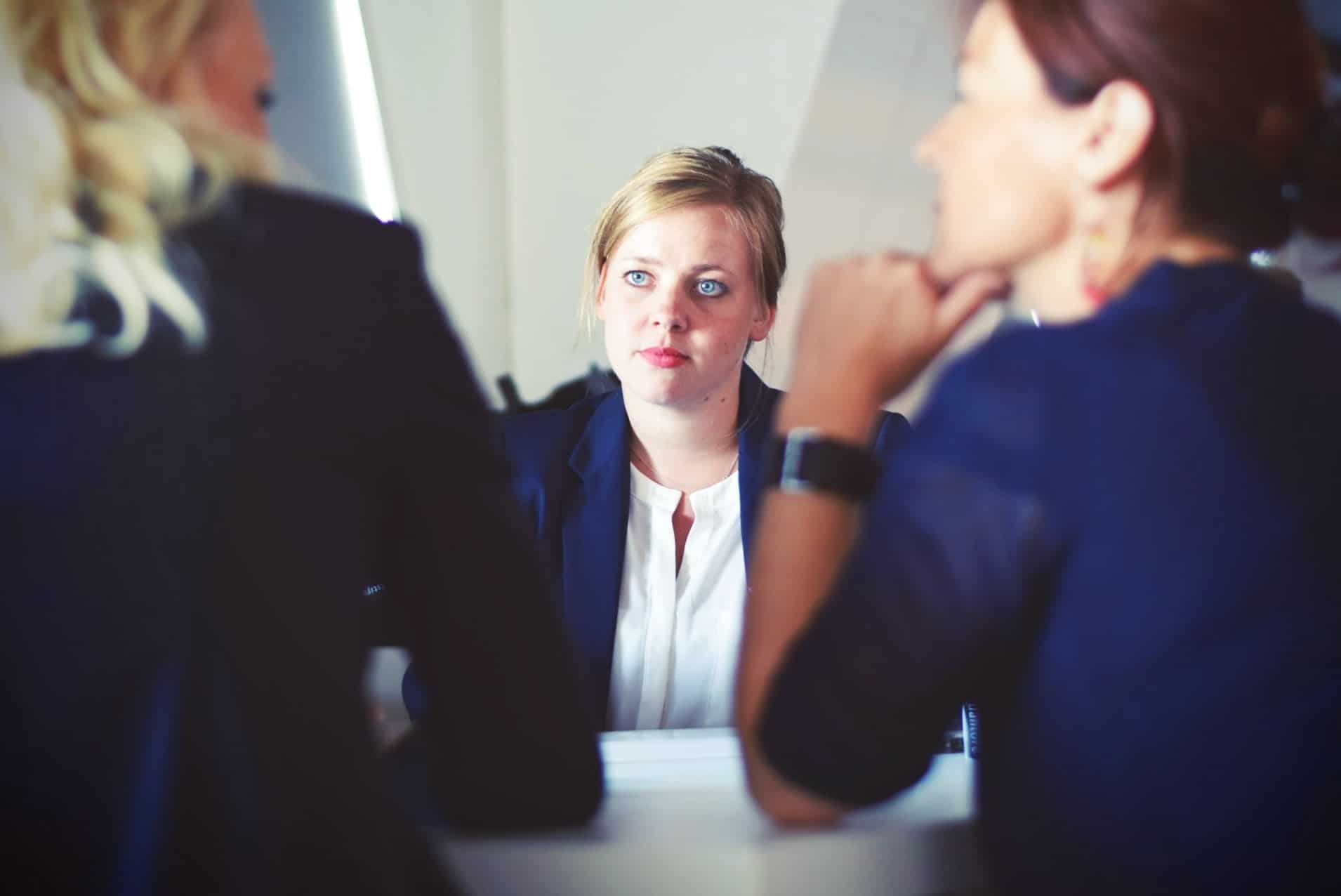 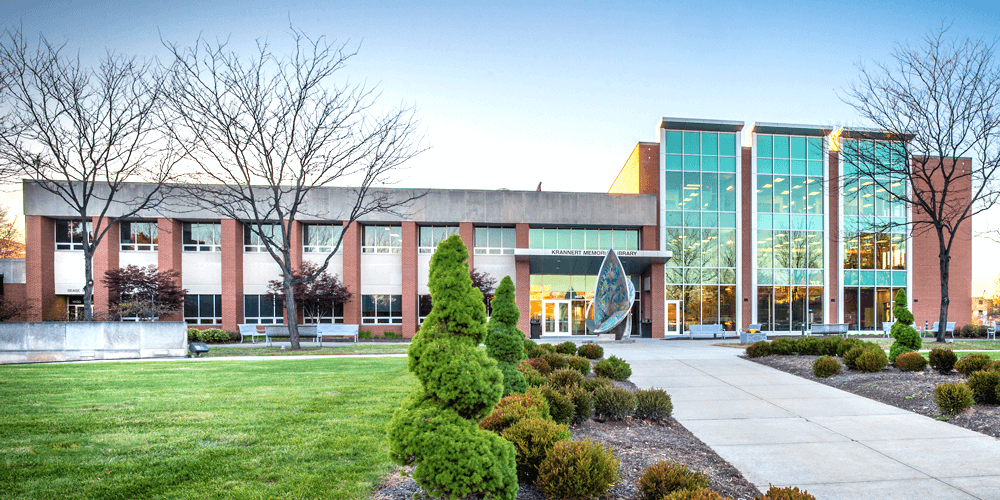