Pittsburg State University is a public, comprehensive, regional university located in Pittsburg, Kansas. Established in 1903, Pittsburg State University began as branch off of the State Normal School of Emporia (now Emporia State University) and was known as the Auxiliary Manual Training Normal School. By 1913 the school became a full-fledged four-year institution and was renamed the Kansas State Teachers College of Pittsburg. Over time, the college’s mission was broadened to include more than just teacher training; in order to better reflect this the school’s name was changed again in 1959 to Kansas State College of Pittsburg. It was not until 1977 that the college attained university status and adopted its current name.

The mission of Pittsburg State University is to encourage students to “achieve their full potential”, providing “programs and services that create opportunities for students and other individuals to develop intellectually, ethically, aesthetically, emotionally, socially and physically.” Pittsburg State University’s mission statement continues, “The University provides intellectual leadership and multicultural experiences that contribute to the preservation of the heritage of the region and the enhancement of its inhabitants. Finally, the university recognizes the world as interdependent and, thus, seeks to promote a broad and interactive international perspective.”

Accredited by the North Central Association of Colleges and Schools since 1915, Pittsburg State University offers approximately 150 academic programs through its several colleges and schools, namely: the Kelce College of Business, the College of Arts & Sciences, the College of Education, the College of Technology, Graduate & Continuing Studies, and the Honors College. In addition, more than 45 online programs are offered, granting students an even greater level of convenience and flexibility. Pittsburg State University offers an abundance of opportunities for internships, independent projects, cooperative education, and other types of hands-on learning with study abroad programs available in more than 20 countries across 5 continents.

Pittsburg State University has a total enrollment figure of nearly 7,500, including more than 6,000 undergraduate students, with representatives coming from nearly 50 countries. Residential students are housed in either traditional residence halls or in Pittsburg State University’s Crimson Village Apartments. Located on a 223 acre campus, the city in which the university is located, Pittsburg, Kansas – named after the better-known city in Pennsylvania – possesses a rich history, having begun as a mining camp. The city is known as a leader in manufacturing with over 40 manufacturing companies producing anything from sportswear to plastic bags. Students can enjoy all of the recreational opportunities the city has to offer, including the Pittsburg Aquatic Center the several public parks which offer experiences ranging from skateboarding to hiking.

More than 150 student-led clubs and organizations exist on Pittsburg State University’s campus, catering to a wide range of interests with everything from debate clubs to forensics, to musical ensembles, to martial arts, fraternities and sororities. An NCAA Division II school, Pittsburg State University’s varsity teams compete in the Mid-America Intercollegiate Athletics Association. 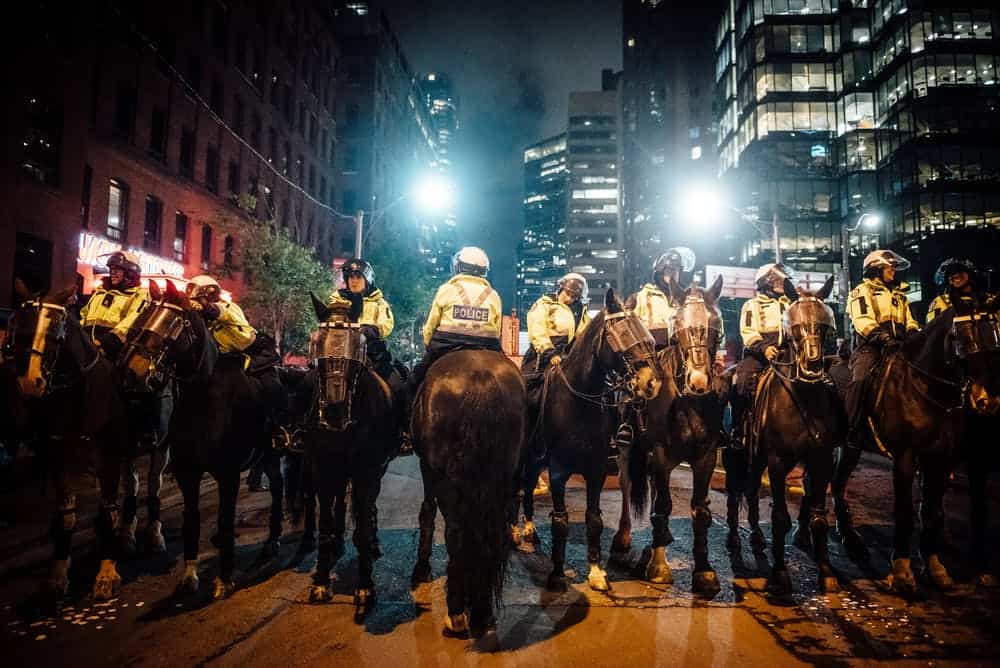 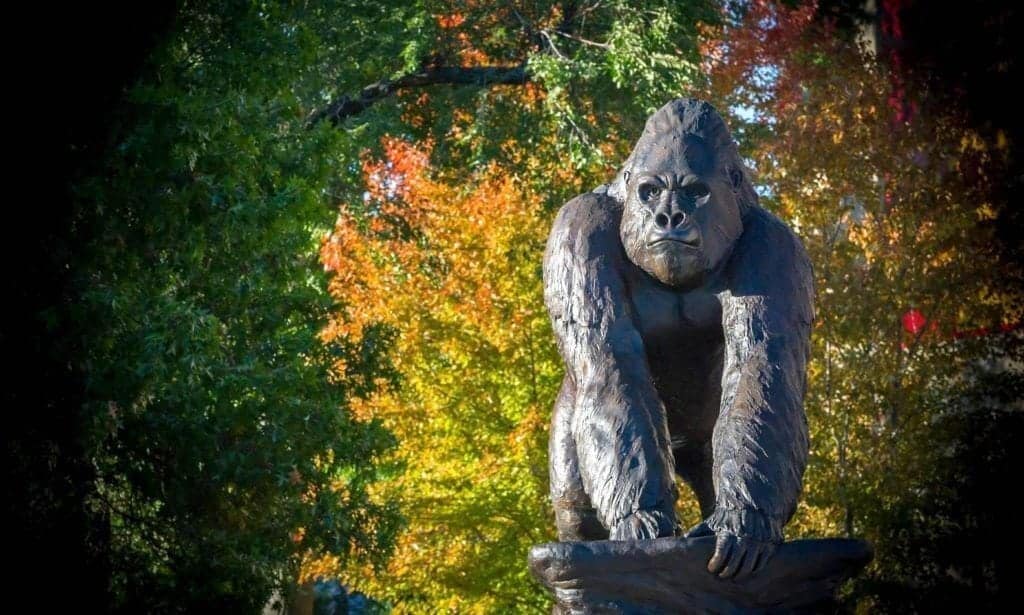