Colorado College (CC) is a private liberal arts institution located in Colorado Springs, Colorado. Established in 1874 by Thomas Nelson Haskell, Colorado College was founded as a coeducational institution two years before Colorado became a state. CC’s goal is straightforward yet bold: to provide the finest liberal arts education in the country. To this end, all of CC’s classes are taught by professors, more than 95% of whom hold the highest degree in their field – there are no teaching assistants or graduate instructors at CC. The school has been ranked as the best private college in Colorado by Forbes and was recently named the 25th-best National Liberal Arts College in the country.

Colorado College follows a unique calendar known as the Block Plan which is made up of eight three-and-a-half week-long sessions; each session is equal to four semester hours each. Students take just one course per block and professors teach only one course per block. Through this method, students are able to concentrate their efforts more effectively and are afforded more flexibility to explore the world outside of the classroom. More than 80% of CC’s students study abroad through an array of programs including several domestic programs in a variety of locations across the country.

Colorado College has an enrollment figure of more than 2,000 students. Housing is guaranteed for all four years and all students are required to live on campus for the first three years. Approximately 75% of students live on-campus and enjoy access to an abundance of resources and services. ‘Bon Appétit’ serves as CC’s socially- and environmentally-responsible food service provider and offers CC’s students a variety of dinging options.

A plethora of activities and organizations exist for student to engage in, including in the arts, athletics, community service, ethnic and cultural groups, media publications, spiritual groups, and student organizations. CC’s athletic teams compete at the NCAA Division III level and the school’s most popular varsity sports include men’s and women’s lacrosse, men’s ice hockey, men’s and women’s soccer, track and field, and men’s and women’s basketball. CC’s athletic facilities include the El Pomar Sports Center; the World Arena; the Schlessman Natatorium; the Honnan Ice Arena; and Stewart Field. 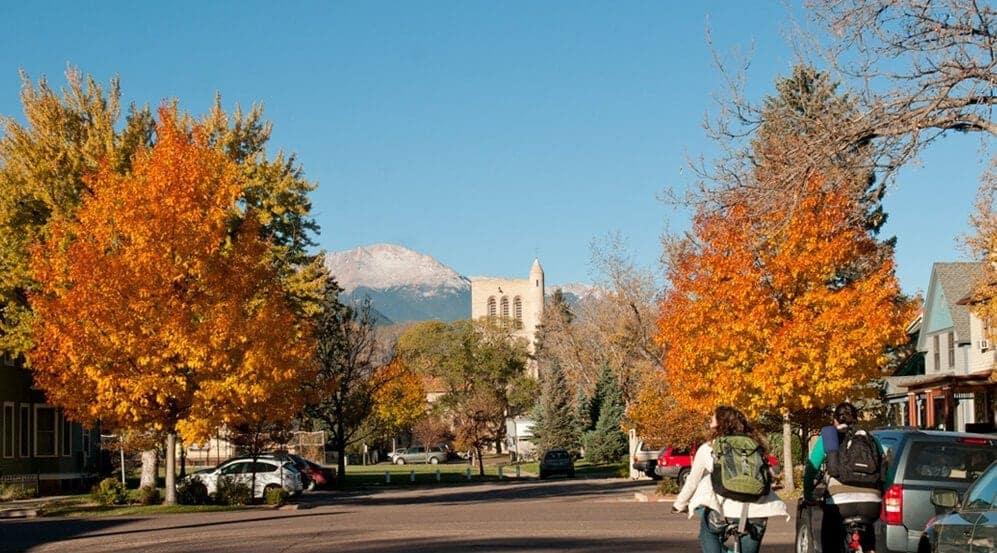 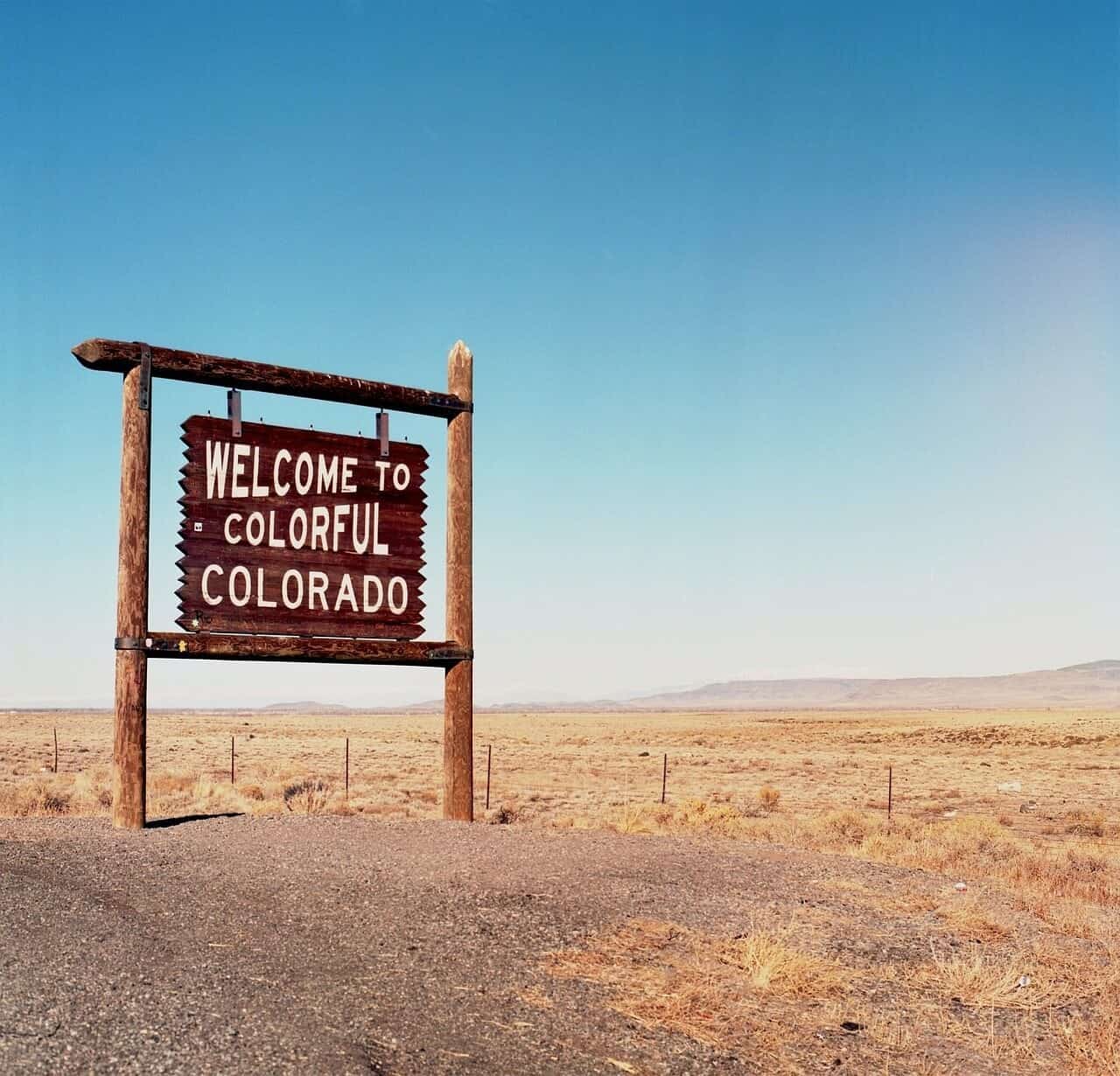 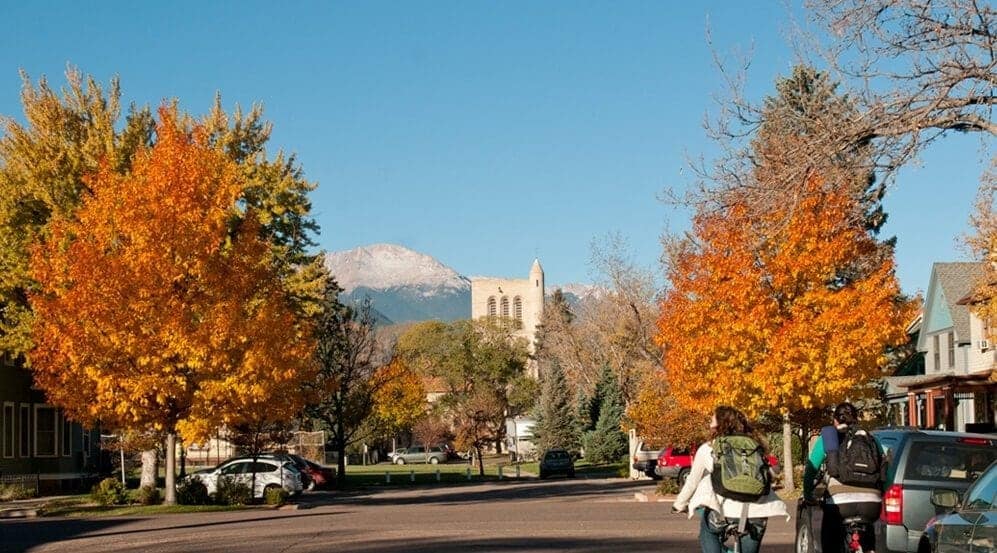