The University of Houston’s mission is “to offer nationally competitive and internationally recognized opportunities for learning, discovery and engagement to a diverse population of students in a real-world setting.” Home to an award-winning faulty, several innovative research centers, and one of the most diverse student populations around the globe, the University of Houston is accredited by the Southern Association of Colleges and Schools and has been so since 1954.

The University of Houston has a total enrollment figure of well over 42,000, including nearly 35,000 undergraduate students. Houston, Texas, where the University is located, is the fourth largest city in the nation and has recently gained recognition as America’s next global city. Home to several Fortune 500 companies, the opportunities for students to gain real world experiences through internships or fieldwork are limitless.

A variety of student-led clubs and organizations are recognized by the University of Houston, catering to a wide range of interests and providing students with ample opportunity to interact and connect with fellow students outside of the classroom and gain valuable leadership skills. The University of Houston boasts a number of traditions, including Frontier Fiesta, a student-run event which dates back to 1940 and features live concerts, variety shows put on by student organizations, carnival booths, multicultural performances, and a world-class BBQ cook-off. An NCAA Division I-A school, the University of Houston sponsors several varsity sport teams, nicknamed the Cougars, which compete in the American Athletic Conference. Before each big game, Cougar fans “rub the paws” of the cougar statue in Cullen Family Plaza in front of the E. Cullen Building for good luck.

Division of Educational Technology and Outreach

Rankings that feature University of Houston 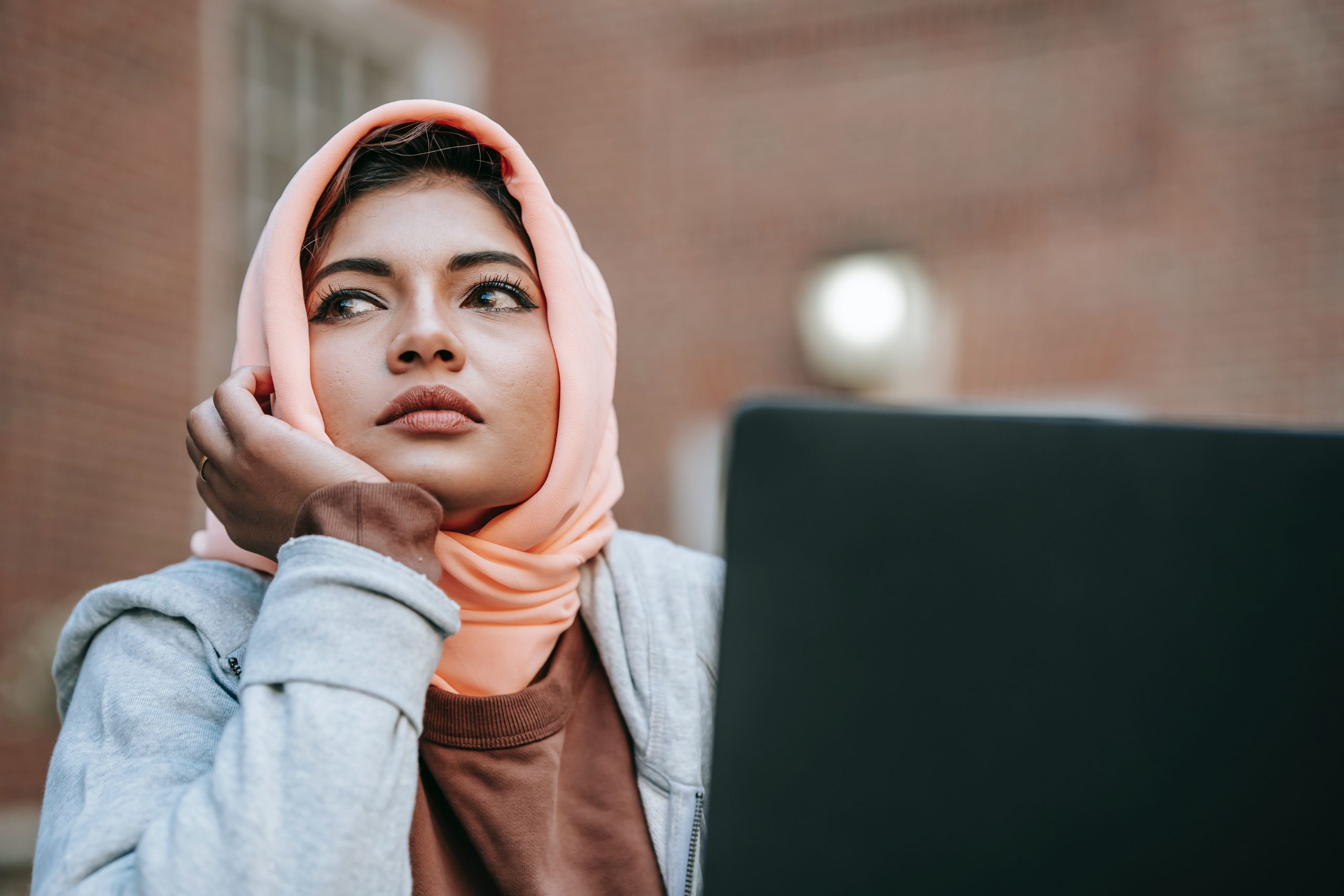 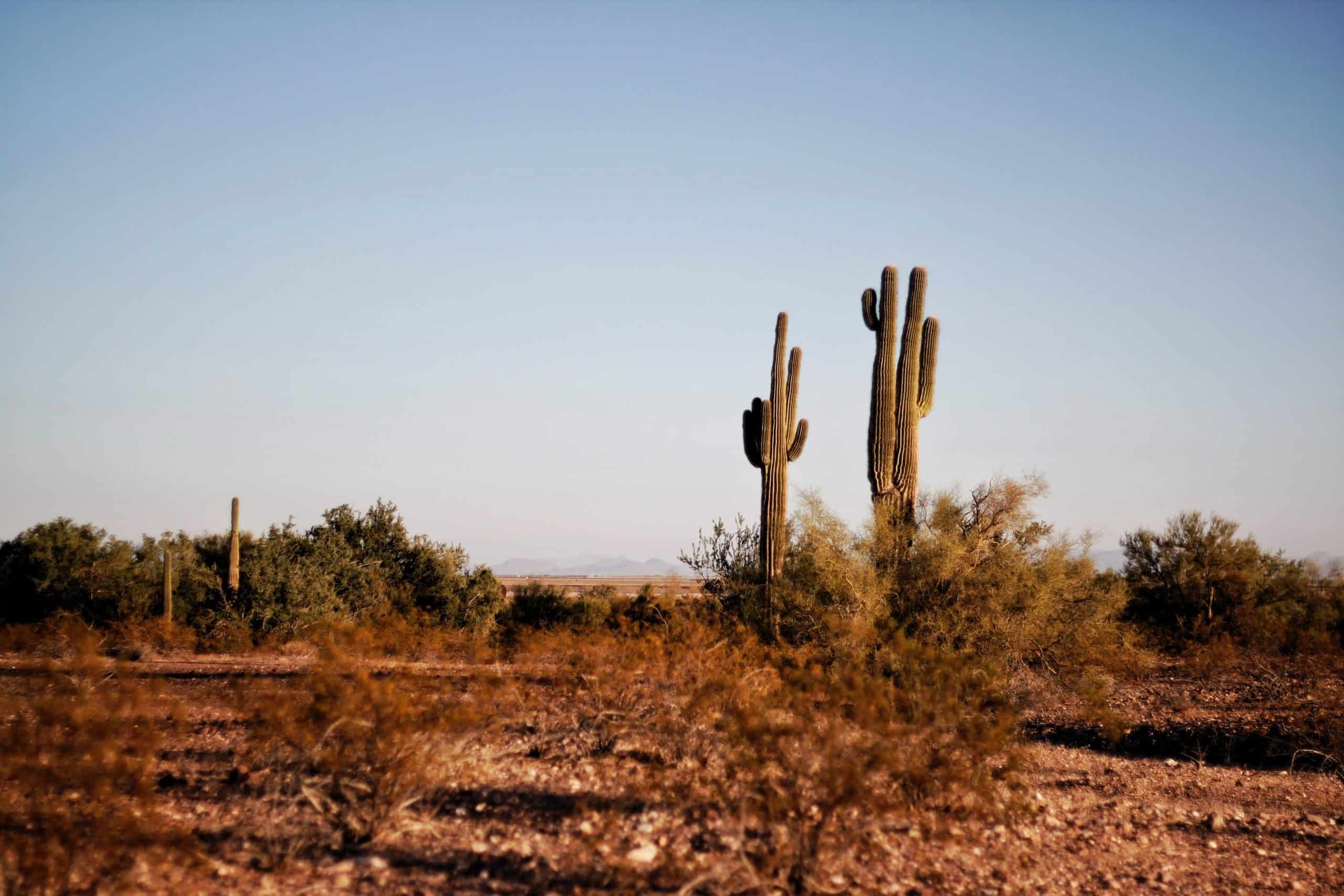