A small, liberal arts college in Schenectady, NY, Union College is a significant piece of American higher education history. Founded in 1795, Union was the very first college given a charter by the New York Board of Regents, making it one of the fledgling United States’ own original colleges (after the pre-Revolution Colonial Colleges). Union is also notable as the birthplace of the college fraternity. While it was founded by the Dutch Church (and retains the nickname The Dutchmen for its athletic teams), Union College is non-denominational and independent, standing as one of the oldest remaining independent colleges.

As one of the classical liberal arts colleges in the US, having helped to define the form, Union College puts a priority on reading, writing, and discussion, developing the traditional liberal arts skills of critical thinking, engagement, and analysis. According to the mission statement, Union’s first purpose is “shaping the future and understanding the past,” using interdisciplinary learning, study abroad, undergraduate research, and community service to develop students into innovators and leaders in their professions.

Undergraduate research is particularly important at Union College, with a pioneering commitment to making sure students have access to the most up-to-date facilities and technology, as well as the opportunity to work directly with a world-class faculty on real, hands-on research activities. That includes co-authoring papers with faculty members, attending national and international conferences to present research, and making a mark on their field even before graduation. A 10:1 student/faculty ratio means every student can work closely with a mentor, and Union’s excellent preparation gives graduates strong placement in the job market.

Union was an all-male institution until 1970, when it first began admitting women. Not surprisingly, Greek life is a deep and influential part of the student experience at Union, which claims to be the first college to establish what is now recognized as the Greek-letter fraternal organization (although secret societies have been part of colleges since their earliest creation). The Minerva House system pairs faculty members with residential houses, where they may conduct freshman seminars and develop stronger connections with students.

Union has also made a commitment to diversity, and their growing body of minority, multicultural, and economically diverse students attests to their efforts. Out of 2200 full-time undergraduates, 19% are minorities, and 7% are international students, while 16% of the freshman class is made up of first-generation college students. Diversity-focused housing and some 30 clubs dedicated to cultural and religious exchange help Union make a difference in the lives of its students. 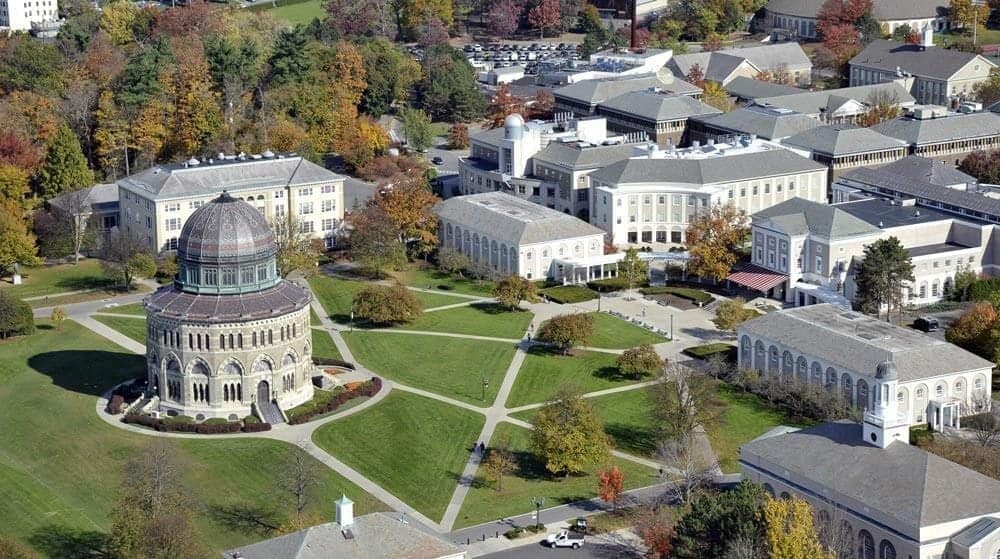