Idaho’s oldest private liberal arts college, the College of Idaho was founded in 1891, just a year after the Idaho Territory was admitted to the union as a state, but plans for a college had been in the air for several years. The Presbyterian Church had been seeking a space for a religious colleges since 1884, and finally found their home in Caldwell, ID, establishing their campus in the downtown area. While the institution went through a decade and a half as Albertson College of Idaho (after generous donations by the grocery-store Albertson family), today the College of Idaho is still the College of Idaho, known for their academic excellence, value, and commitment to student success.

Academic life at the College of Idaho is characterized by the innovative PEAK program, a curricular plan that transforms the traditional liberal arts method (two years of foundational courses, two years of major courses) into a far more dynamic and marketable model. The PEAK curriculum envisions academic excellence as four distinct “peaks” – humanities, sciences, social sciences, and profession – and students follow a path through those peaks that allows them to end their four years with one major and four related minors, developing a strong job-market brand and building a significant professional advantage over students with unfocused, scattered credits.

This kind of dedicated, focused work is only possible in the small liberal arts atmosphere, with a low 12:1 student/faculty ratio and a high percentage (85%) of terminal degree-holding faculty. C of I has achieved very real, quantifiable success with their initiative, including an 86% freshman retention rate, 63% four-year graduation rate, and uncommonly high 85% medical school acceptance rate for graduates. C of I has been named the top college in Idaho by U.S. News & World Report and Forbes, and recognized nation-wide as a best value by Kiplinger’s.

The College of Idaho is doing a lot right – the Princeton Review has named them one of the happiest colleges in America, after all. With a student body of just over 1000, C of I has a high proportion of minority students (particularly for Idaho), with around a quarter of students identifying as African-American, Hispanic, Native American, or another racial or ethnic group, while a tenth of the student body is international. C of I makes a significant contribution to social mobility and access as well, with first-generation students making up a third of the student body.

The College of Idaho provides students with a variety of student life options, from student-led organizations and clubs, to official activities. The College of Idaho Outdoor Program is a particularly intriguing, student-led initiative to encourage students to explore the extensive outdoor and adventure sports opportunities that Idaho has to offer. Student groups take part in organized rafting, hiking, rock climbing, and other events, and the CIOP offers workshops and learning events for students interested in the outdoors. In addition, 40% of students take part in varsity sports with the many Coyotes teams, including football, basketball, baseball and softball, and more.

Rankings that feature The College of Idaho 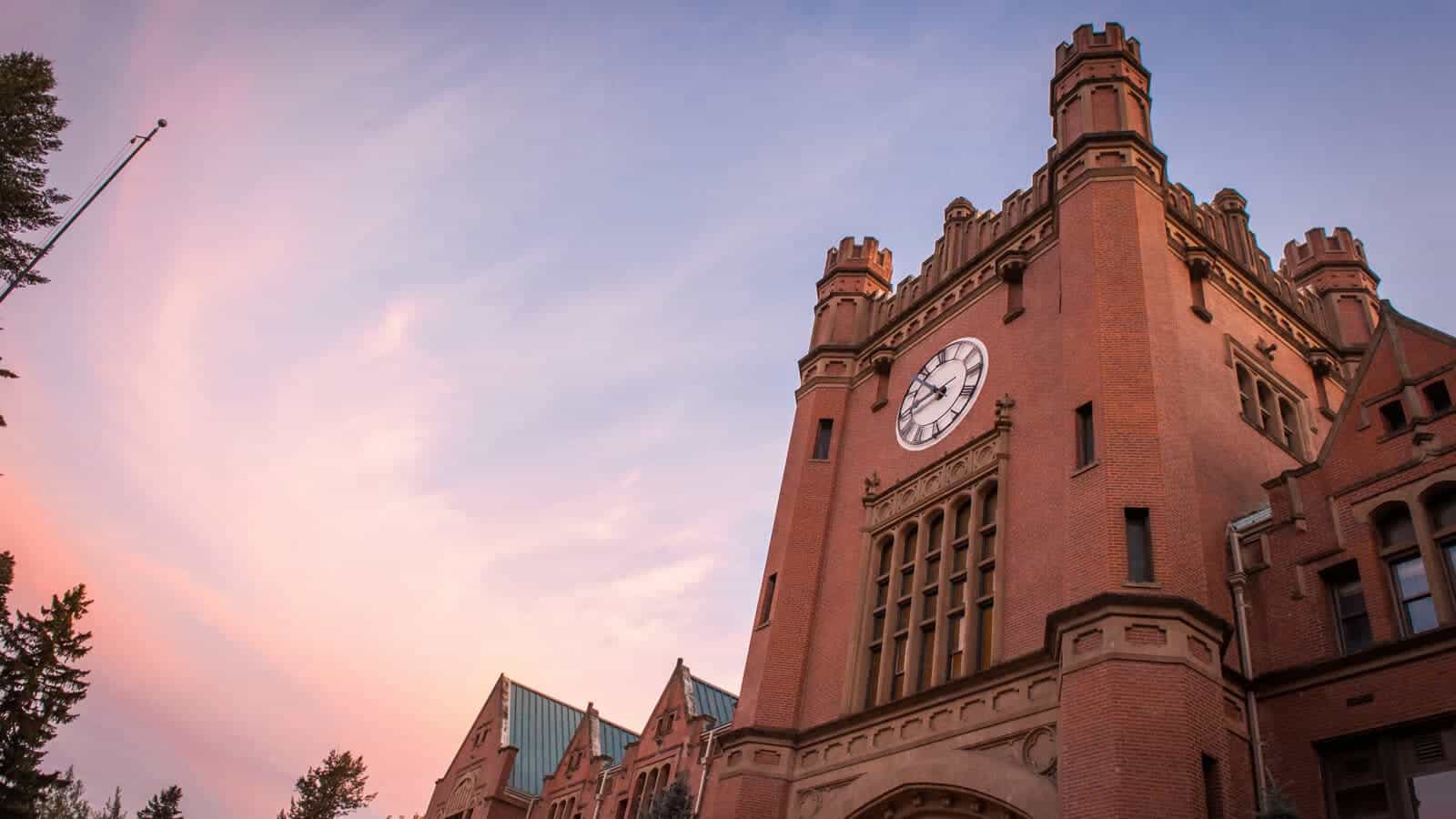