Founded in 1963, Sacred Heart University, in Fairfield, CT, is a mid-sized Catholic liberal arts institution known as one of the fastest-growing and most innovative universities of its kind. In keeping with the changing direction of Catholicism at the time, Sacred Heart was founded as a Catholic university controlled and staffed exclusively by lay people, not the clergy. While it was originally expected to simply serve the local Catholic community, Sacred Heart has grown in just four decades into the second-largest Catholic university in New England, with a residential student body and wide-ranging outreach. U.S. News & World Report ranks Sacred Heart as one of the top regional colleges in the North.

From its beginning as a small local Catholic college, Sacred Heart has grown to five colleges and two professional schools. Many of Sacred Heart’s colleges and schools are highly praised by ranking publications; the Farrington College of Education is the leader private institution for teacher education in Connecticut, while the Princeton Review and Bloomberg Businessweek have praised the AACSB-accredited Welch College of Business as one of the best nationally. Sacred Heart’s two doctoral programs, in Physical Therapy and Nursing Practice, have been nationally ranked by U.S. News & World Report as well.

Sacred Heart began with undergraduate learning, and the college retains its commitment to both the traditional liberal arts, and the Catholic values of intellectual and academic excellence. Sacred Heart’s Core Curriculum, titled “The Common Core: The Human Journey,” is a multidisciplinary liberal arts curriculum that has been cited by the Association of American Colleges & Universities Core Commitment Leadership Consortium as a national model of undergraduate learning.

Though Sacred Heart began as a commuter campus, in 1990 the university opened up to residential students, and today more than half the student body lives on-campus. With a student body of over 8000, that means some 4000 students building a vibrant, active campus life around official events and activities, student-led organizations, and community service. Sacred Heart, as Catholic tradition dictates, is deeply engaged with the community, with students contributing more than 50,000 service hours annually through a variety of clubs, groups, and ministry activities; the campus Habitat for Humanity, for example, has been nationally recognized for its efforts.

The 300-acre campus is home to a university-owned golf course, the former General Electric Headquarters, and new purchases that will be used to build a research park. Sacred Heart is also home to one of the most popular and award-winning public radio stations in the region, WSHU, and the syndicated Sunday Baroque program. SHU competes in more than 30 NCAA Division I men’s and women’s varsity sports as the Pioneers; their athletics division has been awarded for the top academic honors in the North East Conference.

College of Nursing/College Of Arts and Sciences 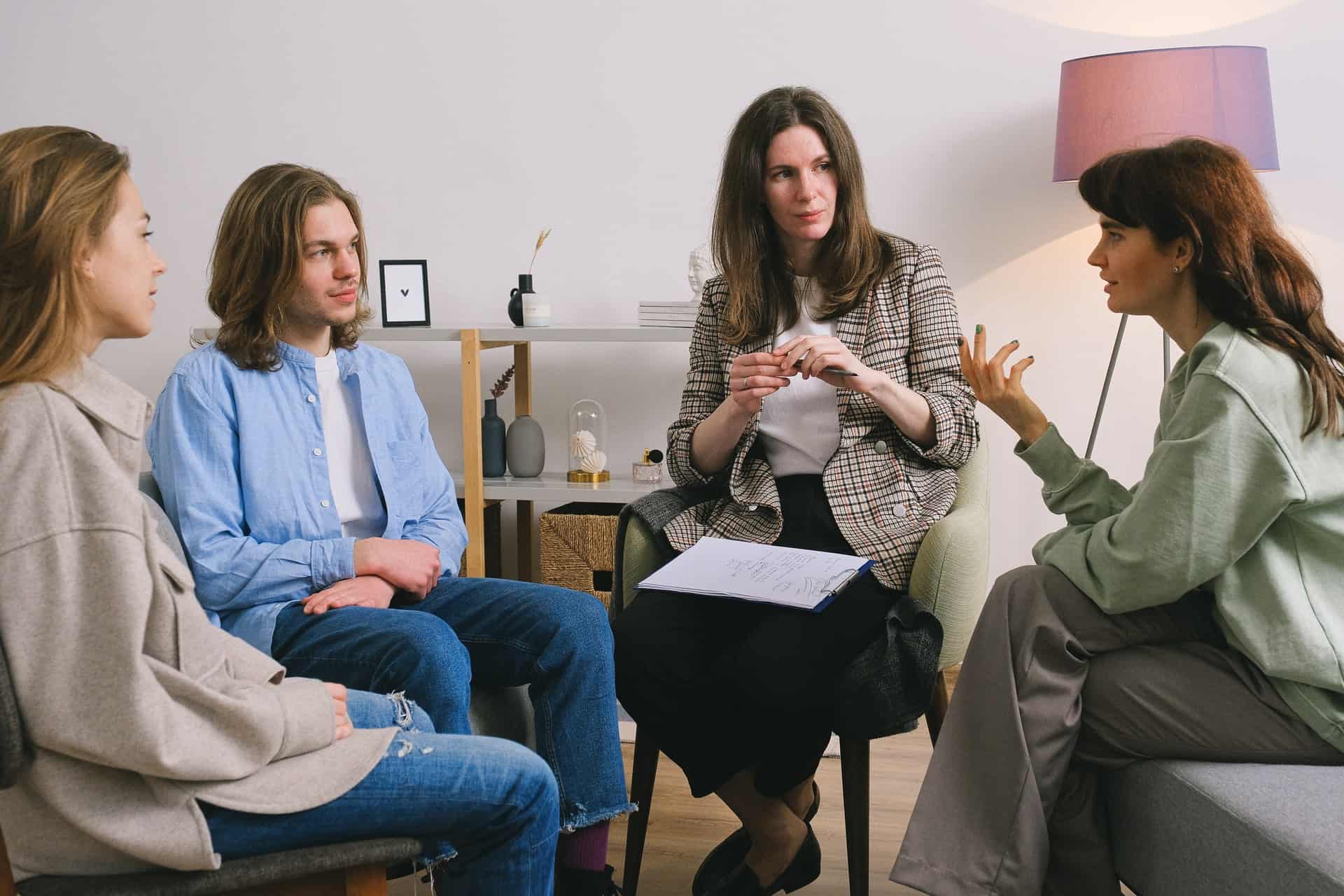