The oldest Catholic college in the northeast, Fordham University was founded by the Catholic Diocese of New York in 1841. Built on a farm in what is now the Bronx (then a village called Fordham), the administrators brought in Jesuit educators to run the college in 1845, establishing Fordham as New York City’s only Jesuit institution. Throughout the 20th century, Fordham was known for its spirit of innovation and progressivism, from student activism to experimental curriculum initiatives. Fordham became coeducational in 1974 when it merged with the all-female Thomas More College, and during the 1970s Fordham established its independence from Jesuit control, though it retains its historical affiliation. Fordham is ranked by U.S. News & World Report as one of the top 100 national universities.

While Fordham has been independent of the Jesuit order for more than 40 years, the university’s curriculum is still steeped in the values of Jesuit education: holistic education for the mind, body and spirit; academic and intellectual rigor and exploration; and service to humanity. Those principles inform all of Fordham’s programs, from undergraduate and pre-professional programs to Fordham’s many graduate degrees. Fordham is still known as one of the best undergraduate educators in the nation, with a Core Curriculum based on Jesuit tradition, including fine arts, philosophy, religion, and the sciences as a foundation for further study.

Fordham has some of the highest-ranked graduate programs in New York and the Northeast, from business and law to education and social work. The Gabelli School of Business, in particular, is recognized as one of the top business schools in the nation, with top-ranked MBA and nonprofit programs and an emphasis on business ethics. Fordham is also known as a top private research university, with Carnegie Classification “high research activity” status and a 14:1 student:faculty ratio that allows students at the undergraduate and graduate level to take part in world-class studies. An 80% graduation rate – twice as high as the national average – and 83% job placement rate for graduates, demonstrate Fordham’s connections and reputation throughout New York and the US.

The student body at Fordham numbers more than 15,000, including more than 9000 undergraduates and 6000 graduate students. Fordham has two main campuses – the original Bronx campus at Rose Hill, and a campus on the Upper West Side, adjacent to the Lincoln Center. Student life is highly active, fitting New York City, and Fordham is deeply integrated into the community that grew around it. More than 80% of students take part in community service efforts every year, and Fordham reaches out to underprivileged students in the Bronx as it has for 175 years. The Lincoln Center campus, meanwhile, is right in the heart of New York’s fine arts and performing arts scene, and students have access to the highest caliber of entertainment and art in the world.

Fordham also has all of the student activities expected from a university – more than 160 student-led clubs and organizations, community service opportunities, performance ensembles, and intramural sports and recreation. The Fordham Rams compete in the NCAA Division I Atlantic 10 Conference; 22 men’s and women’s varsity sports include one of the nation’s first baseball teams, a powerhouse basketball team, and Olympic world-record winning track and field teams. The Rams football team – one of the nation’s most legendary – competes in the Patriot League, an exclusive conference second only to the Ivy League in selectivity and academic success. 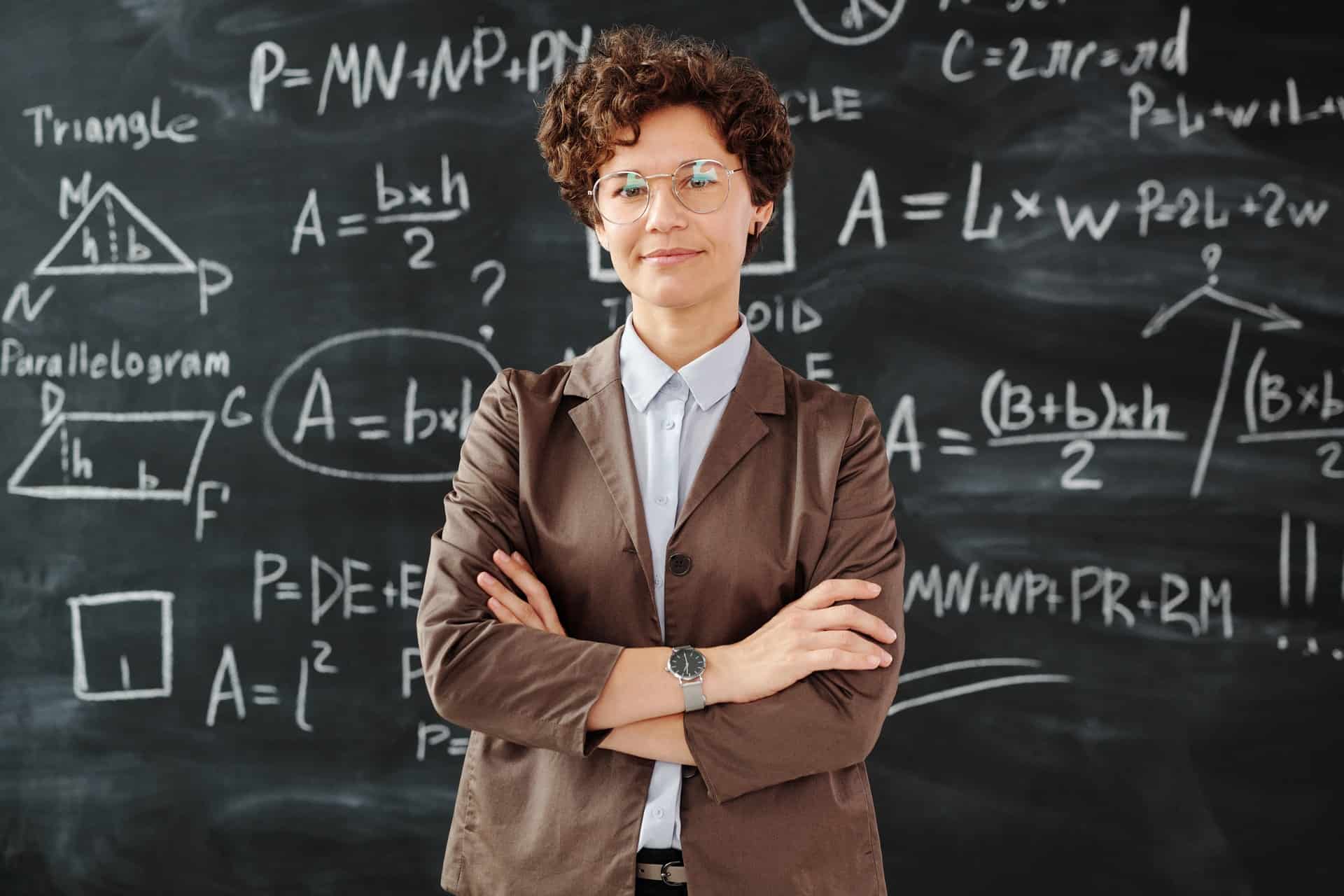