A United Methodist Church-affiliated institution in Birmingham, AL, Birmingham-Southern College began as two separate institutions – Southern University, founded in 1856, and Birmingham College, founded in 1898. The two merged in 1918, taking on the combined name, and BSC dates its founding from the earlier date, making it one of the state’s oldest colleges. Birmingham-Southern remains a steadfast, small liberal arts college, frequently ranked among the top liberal arts colleges in the nation, as well as achieving national attention from the Princeton Review, and being named one of the Colleges That Change Lives. BSC has also long been recognized for having the highest success rate in Alabama for sending graduates on to medical school, law school, and other elite professional and graduate programs.

Birmingham-Southern maintains many of the classic characteristics of the traditional liberal arts college, particularly the emphasis on a well-rounded general education and a low student: faculty ratio (13:1), as well as the small class sizes that allow students to interact with one another and their instructors. In addition, Birmingham-Southern is strictly an undergraduate educator, with 25 majors, 25 minors, and 10 special programs, including the Harrison Honors Program (for exceptionally motivated students), the Entrepreneurship Program, and the Vail College Fellows Program, in which students work alongside faculty on intensive research projects, including presentations at national and international conferences, and joint publication.

The traditional liberal arts focus of BSC’s curriculum is enriched by the Explorations Curriculum, which is focused on the values of the liberal arts: critical thinking, communication, and self-directed teaching and learning. Community engagement is also crucial to the Explorations program; each academic year is broken into a 4-1-4 schedule, with two semesters of 4 courses each, and a shorter January Exploration Term dedicated not to classes, but to experiential learning, including research projects, internships, study abroad, community service, and other off-campus activities. The Bunting Center for Engaged Study and Community Action plays a major role in these activities, helping build Birmingham-Southern’s reputation for community engagement.

With a student body just short of 1300, Birmingham-Southern is the definition of a small liberal arts college, and much student life revolves around the college’s wooded, 192-acre suburban campus just at the edge of downtown Birmingham. Of course, community service is an important activity, and built into the curriculum, but BSC also offers more than 80 official student-led organizations and clubs, including honor societies, religious and cultural groups, school spirit clubs, and special interests like bass fishing and martial arts. BSC is also home to more than a dozen Greek organizations, some dating back to the 19th century.

Birmingham-Southern also fields an impressive number of NCAA Division III varsity teams, considering its small size – 22 men’s and women’s teams, ranging from basketball to swimming. The Battle Brigade, a student organization dedicated to school spirit and athletic support, takes on the job of encouraging student attendance and enthusiasm for the many sports programs. Numerous student-led athletic groups compete for fun and bragging rights, including Ultimate Frisbee and Soccer, while the Southern Outdoor Club organizes wilderness adventure and activities. Students can turn to the Striplin Fitness and Recreation Center, as well as the Urban Environmental Park, for exercise and recreation. 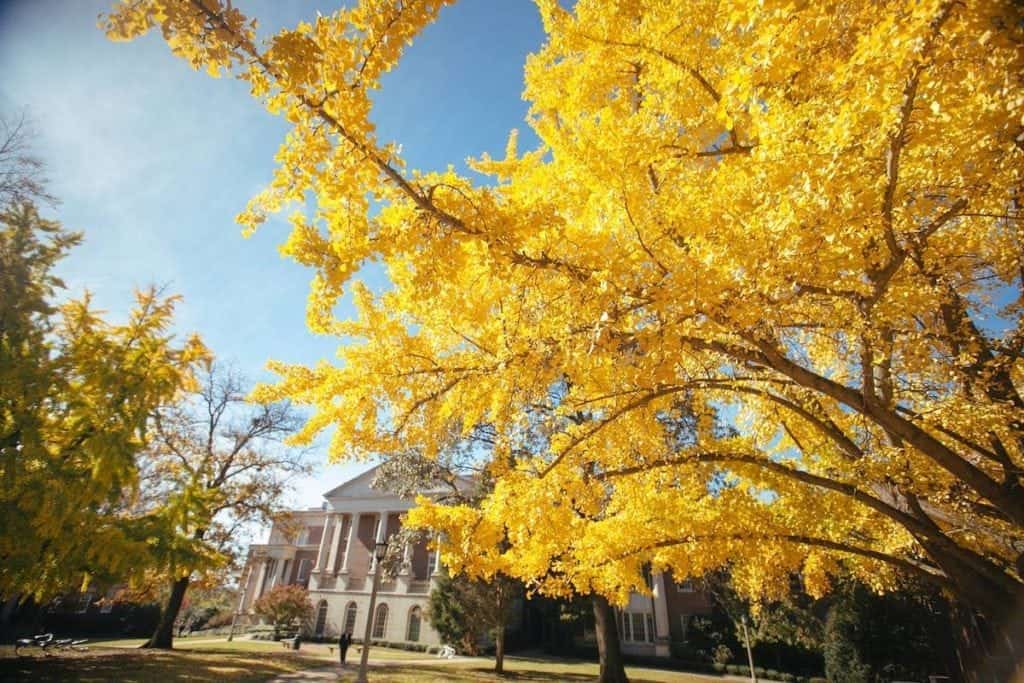