A great way to fund a college education, scholarships can help transgender and other LGBTQ students dramatically decrease the amount of money that they’ll need to spend to complete their college degree. While many students do not take the time to apply for scholarships because they believe that they are far too competitive to actually win or they don’t award enough money to make it worth the time, those students couldn’t be any further off base. Last year, an estimated $46 billion was made available to students through scholarships and grant money in the United States. That is free money just waiting to be claimed by eager LGBTQ students who are hoping to lower the out-of-pocket cost of a college education. 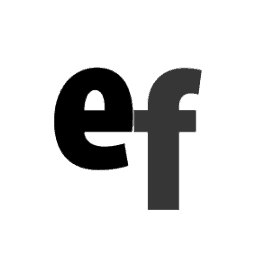 The Live Out Loud Young Trailblazers Scholarship is offered to students by Live Out Loud.  Nonprofit organization, Live Out Loud has been operating since 2002. Started in order to provide LGBTQ youth with the empowerment and inspiration that they need to succeed in their professional careers, Live Out Loud has created a variety of different initiatives, programs, and events designed to enrich the LGBTQ community. Live Out Loud has always been committed to helping to teach LGBTQ youth about how to succeed in all aspects of their life including their academia, their careers and their relationships. The organization has also worked to bring more LGBTQ role models and mentors into contact with LGBTQ students in order to inspire them and to show them the successes that LGBTQ students are capable of. 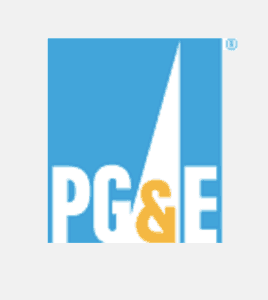 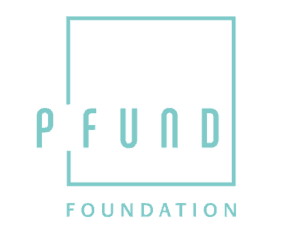 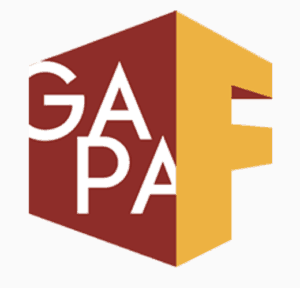 Out to Innovate Scholarships for LGBTQ+ STEM Students

The 49 Fund Educational Scholarship is offered to students by The 49 Fund. Started by local Orlando business owner, Barry L. Miller, the 49 Fund was created in remembrance of the forty-nine victims of the Pule Night Club Shooting of 2016. Since its creation, The 49 Fund has worked to raise money to award to exceptional LGBTQ students from across the central Florida area. Wanting to help cultivate the next generation of young and talented leaders in the LGBTQ community, The 49 Fund works to provide support to exceptional gay students and other LGBTQ students in order to work towards a future where awful tragedies like the Pulse Night Club Shooting can be stopped. Through the enrichment of the LGBTQ community, The 49 Fund hopes to honor the memories of those lost on that tragic day. 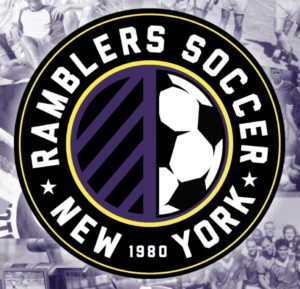 One way that the Ramblers Soccer Club New York works to inspire the acceptance of LGBTQI people is through The New York Ramblers Scholarship, which is made available to exceptional LGBTQI student athletes and demonstrated allies each year pursuing an undergraduate education. Ramblers Scholars are selected based on their academic and athletic achievements as well as their civic engagement within their local communities. If selected, students will receive up to $2,500 in scholarship aid to the college or university of their choosing. The annual deadline to apply is June 1. 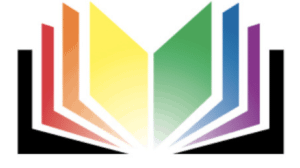 One of the biggest scholarships available to transgender students as well as all other LGBTQ students, the SOULE Scholarship was created to celebrate and reward exceptional LGBTQ students who are also people of color. Assessing a need for support, the SOULE Foundation hoped that this particular scholarship would help to inspire students from this community to pursue a college education and use their education to return to their communities in order to better them. Students are selected for this scholarship based on their academic performance and their civic engagement within their community. If selected for the SOULE Scholarship, students will receive $2,500 for the college or university of their choosing. 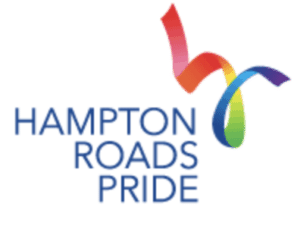 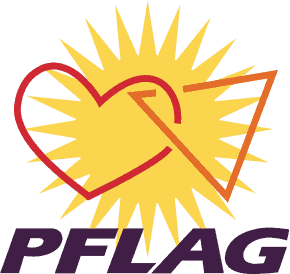 Out to Protect Scholarship 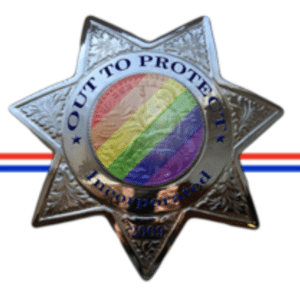