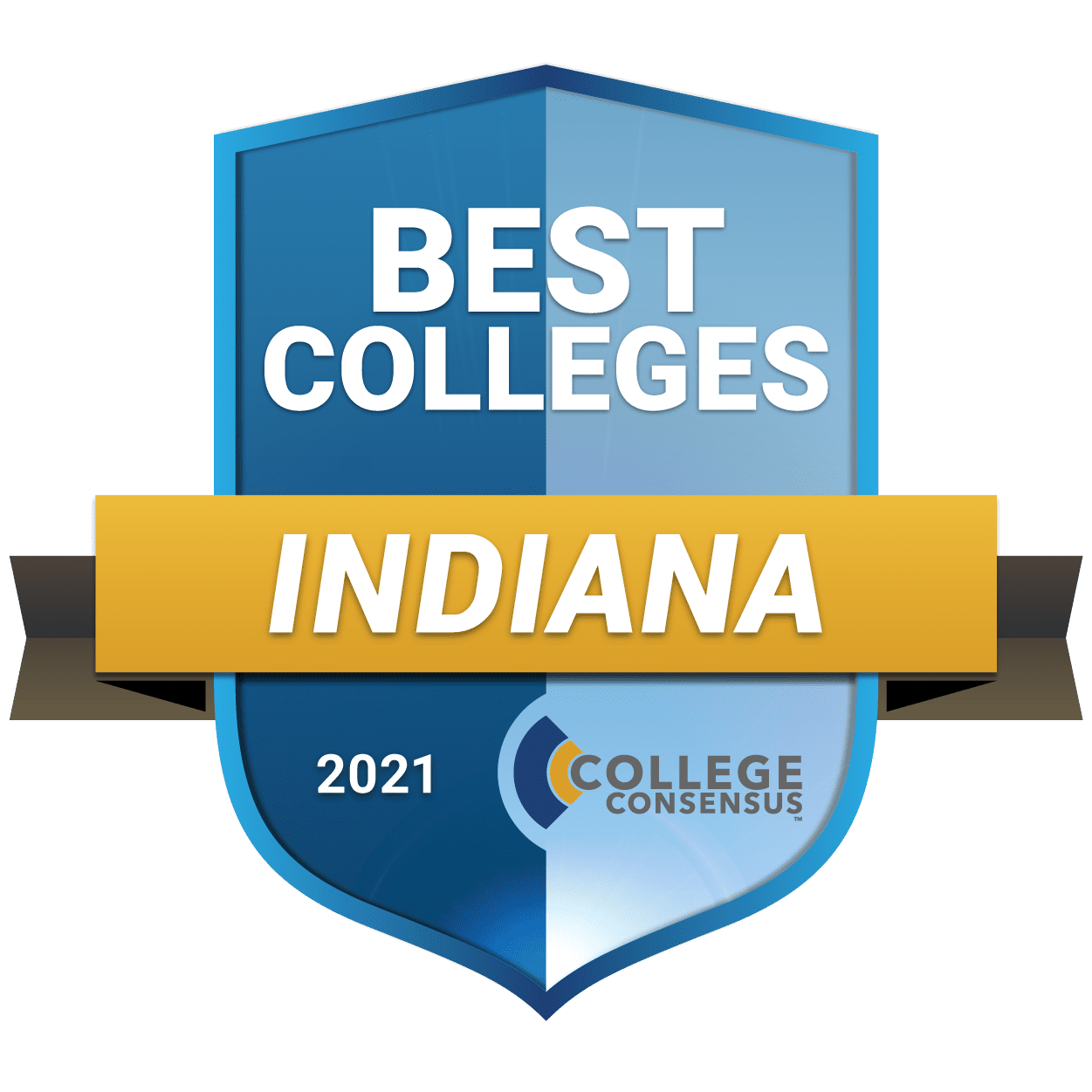 To identify the Best Colleges in Indiana for 2021 we averaged the latest results from the most respected college ranking systems with thousands of real student review scores from around the web to produce a unique College Consensus rating for each school. You won’t find a more comprehensive ranking of the top colleges and universities in Indiana anywhere. Read more about our rankings methodology and sources at our about page.

If you’re interested in online-based schools, check out our ranking of the Best Online Colleges in Indiana.  You can also find out more about college financial aid with our list of the Top Indiana Scholarships. 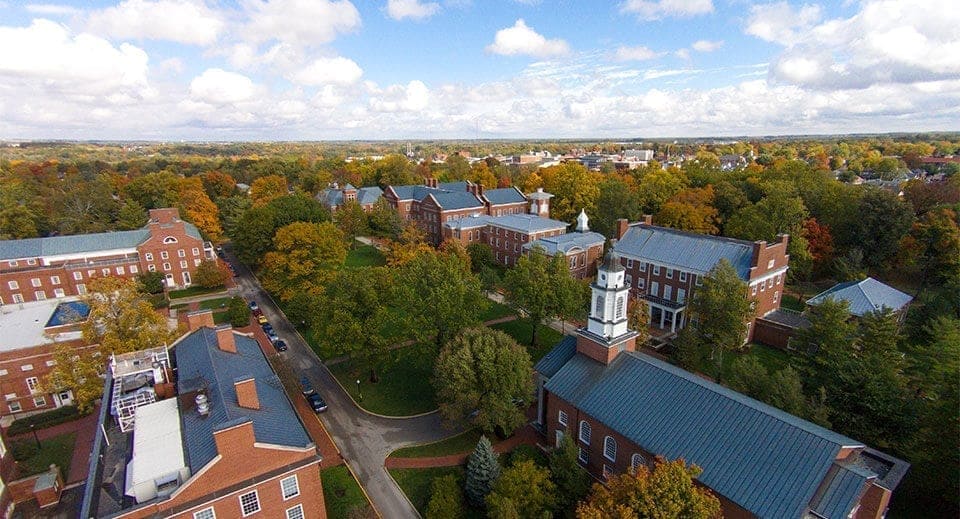 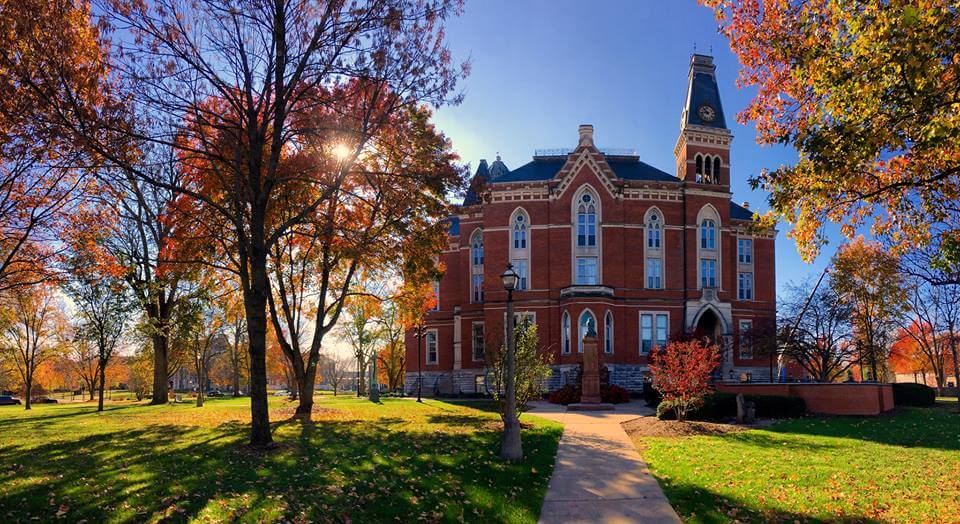 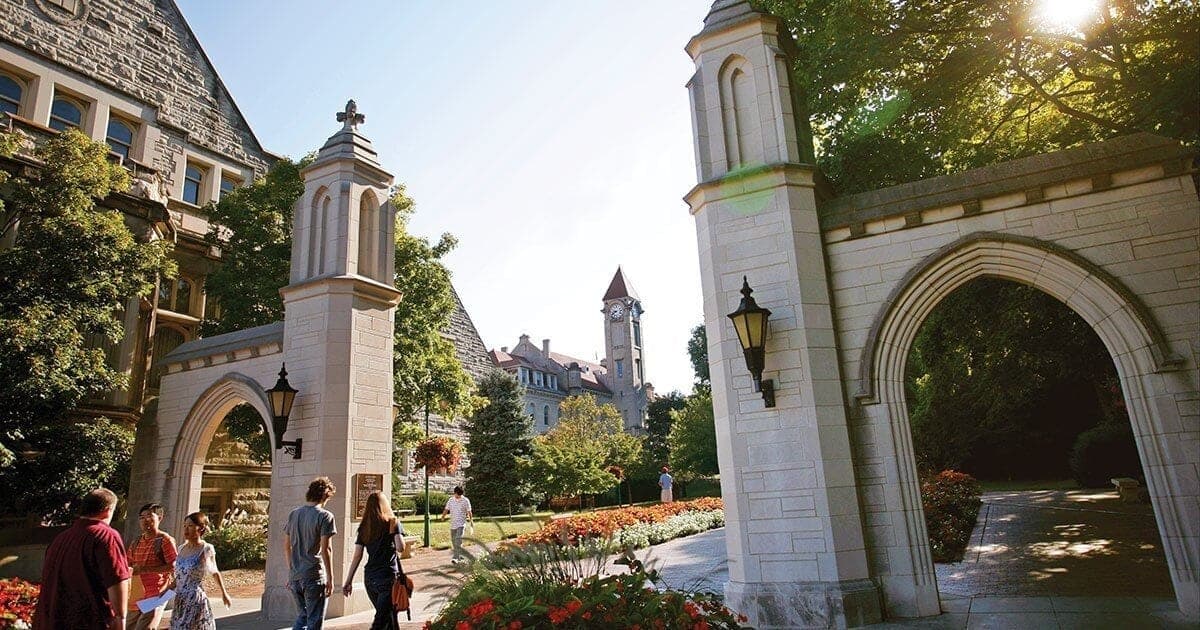 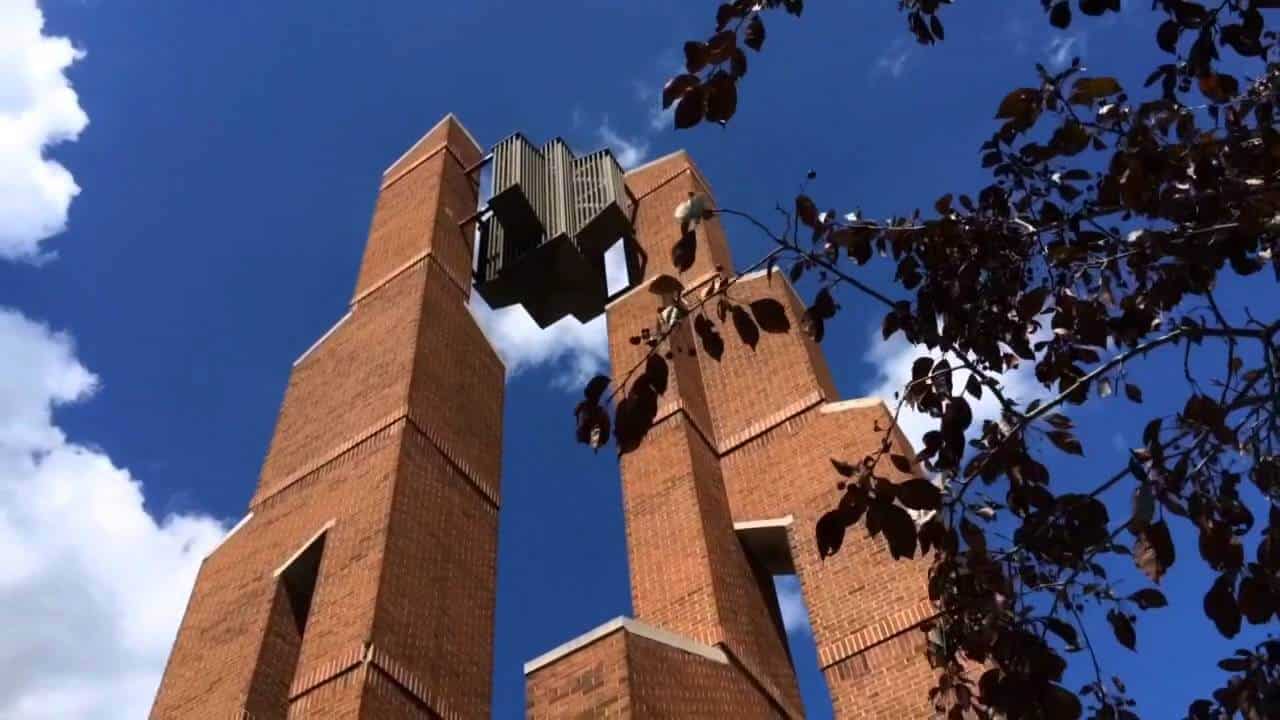 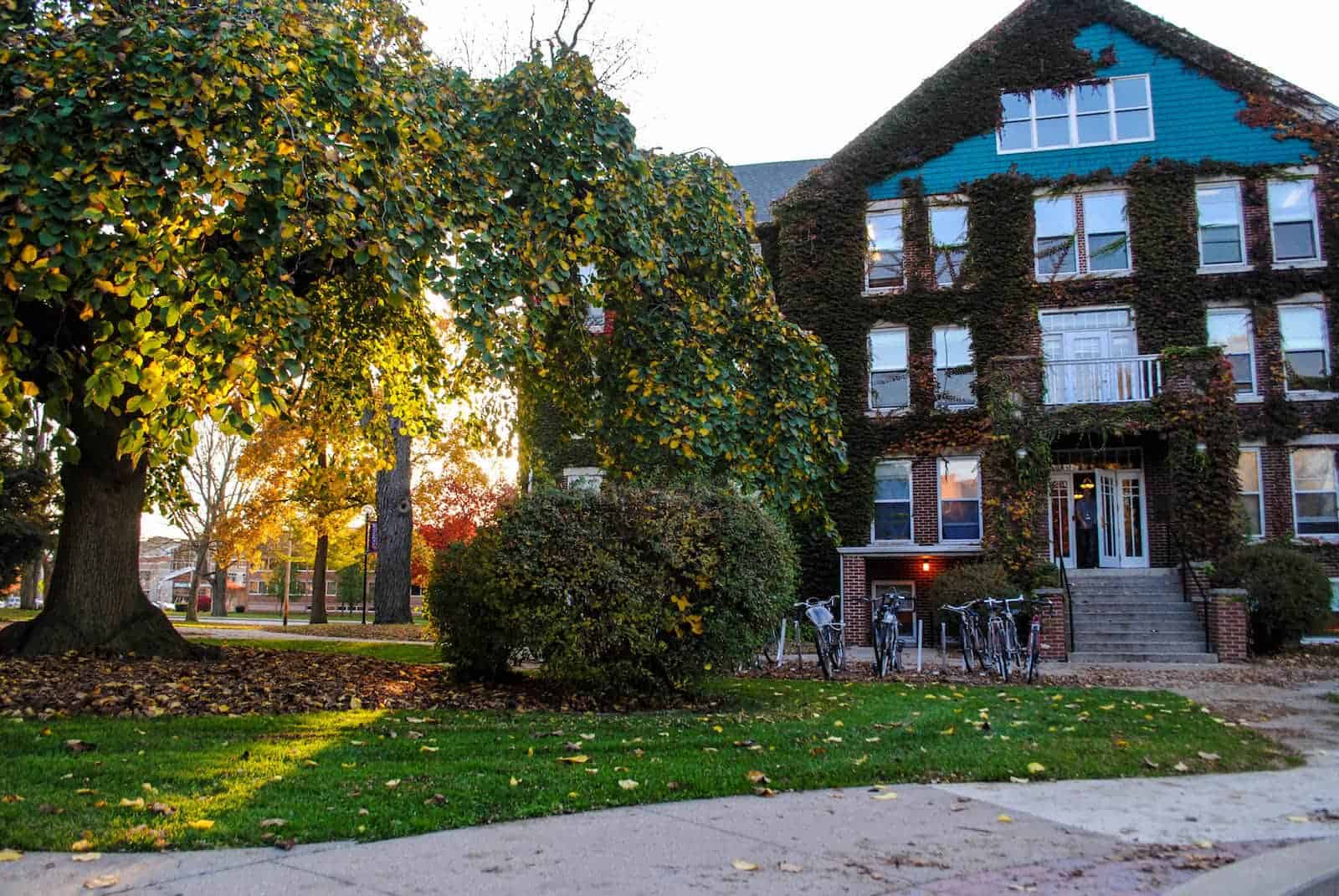 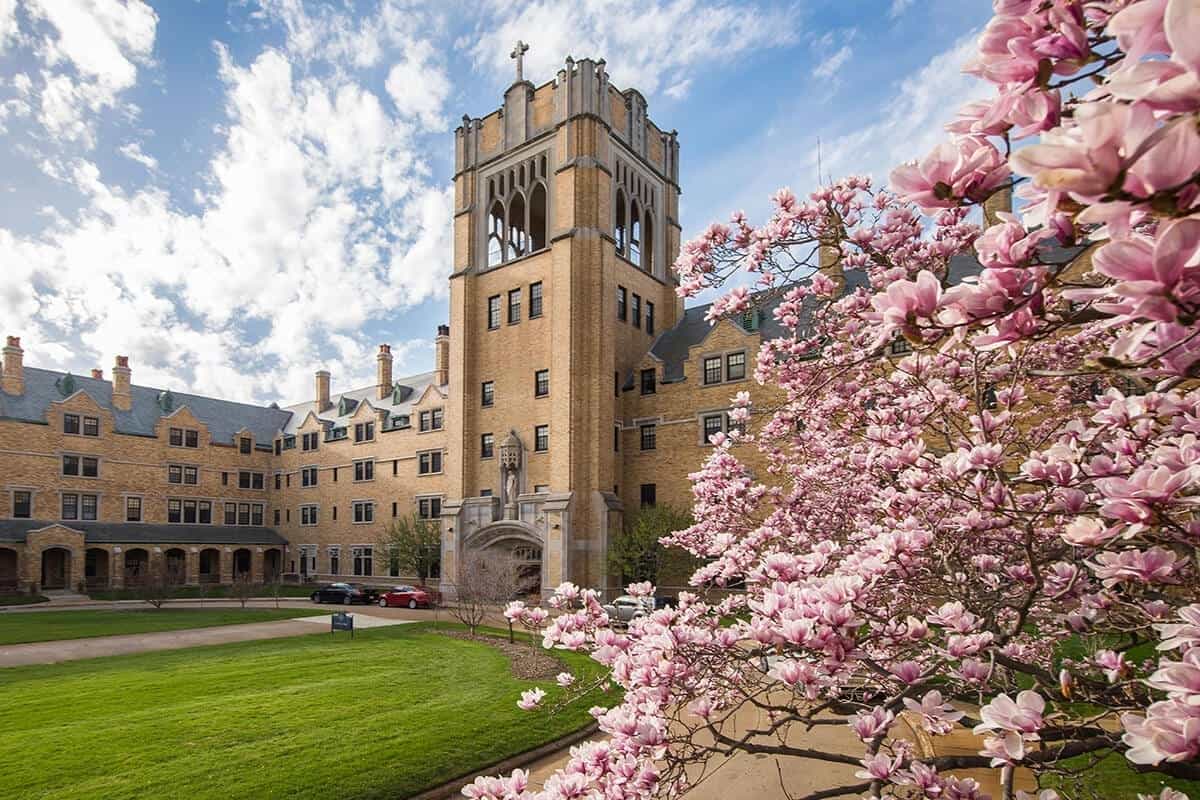 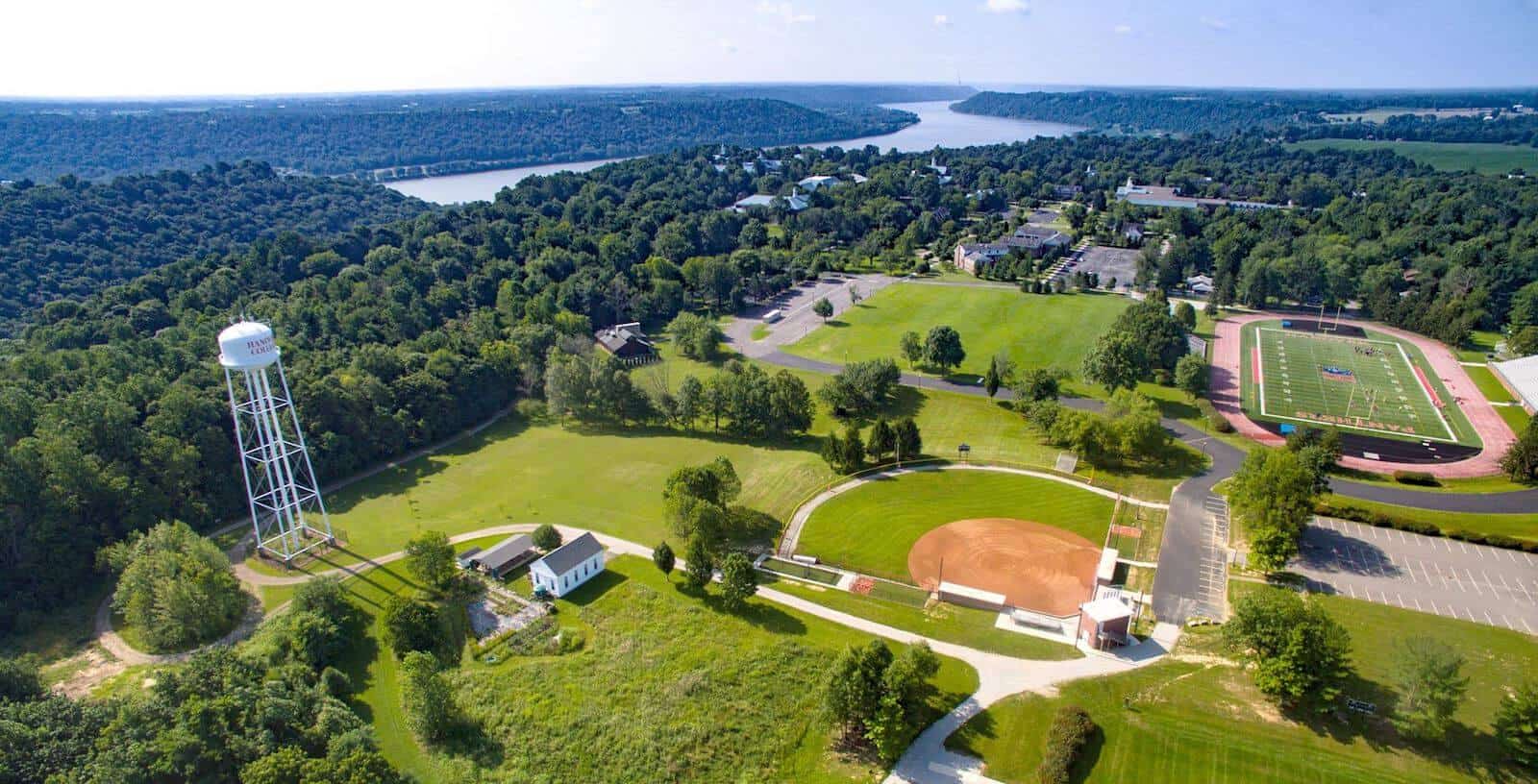 Indiana was one of the first frontiers, part of the Northwest Territory, settled by migrants from the South, from the North, and from across the ocean to become one of the most purely American of cultures. In the 21st century, Indiana has avoided the worst perils of Rust Belt decay by having a varied and complex economy, one that rewards education and research. And Indiana has the higher education system to do it, with some of the best public and private research universities, and some of the top liberal arts colleges in the nation. The Hoosier State is famous for basketball, but Indiana’s best colleges and universities have much more to offer – the future of Indiana.

The Best Colleges in Indiana Defined

It’s safe to say that the best colleges and universities in Indiana are not just big names in the state, or even in the midwest – institutions like the University of Notre Dame and Purdue University are globally renowned, with reputations for world-changing ideas and discoveries. Indiana has a disproportional supply of excellent higher education options for students of all interests, backgrounds, and goals, for a lot of reasons – most importantly, because Indiana values education. Much of the state’s higher education began the same way, with settlers from New England and the Northeast bringing with them the Ivy League standards of institutions like Dartmouth and Harvard, determined to educate and elevate their new home.

Indiana has not one, but two of the nation’s best research universities – Indiana University and Purdue University – which are also ranked among the best public universities. Indiana University is the state’s flagship, recognized as a Public Ivy and known for one of the finest business schools in the US. (It’s also known for one of the most beautiful college campuses, especially in the fall.) Purdue, on the other hand, is rooted in agriculture and engineering, and has grown into one of the most respected STEM and health science institutions in the nation (not to mention one of the nation’s best campus rec centers). Together, they supply the lion’s share of Indiana’s professionals, and send out their excellence with alumni the world over.

That drive created nationally-respected institutions like Valparaiso University, Wabash College, and Goshen College, classical liberal arts colleges that built the groundwork for Indiana’s professional leadership. Many of these institutions are well-represented in rankings of the best small colleges and the top national liberal arts colleges, and their names have become known throughout the Midwest, and even nationally, for exceptional academic quality and opportunity. Earlham College, in fact, has been named among the Best Underrated Colleges Doing Great Things for their amazing contributions to community service.

Indiana’s religious populace – made up of a patchwork of Christian denominations, including what were once fringe groups like the Quakers, Mennonites, and Disciples of Christ – started some of the nation’s best Christian colleges, like Indiana Wesleyan University, Taylor University, and Butler University. The largest Christian group in Indiana is Catholic, and Catholics are well represented by some of the best Catholic colleges in the nation, including the University of Notre Dame and and Saint-Mary-of-the-Woods College (which just happen to be two of the most haunted colleges as well). The institutions draw on a variety of Christian traditions to prepare Indiana’s young people for careers as ethical leaders.

When you’re a Purdue University or an Indiana University (or their unique collaboration, Indiana University-Purdue University-Indianapolis, an up-and-coming urban research university), there’s really nowhere to go but up. Purdue has taken the reins as one of the world’s leading online educators after acquiring Kaplan University, and the state’s regional public universities are growing into nationally-ranked institutions in their own right. As the state continues to grow and change, the best colleges in Indiana will continue to provide the education that will build the future.

50 Most Supportive Alumni Networks for 2019