With its roots in an industrial school model, ULL is especially known for the technical and professional programs. More than 80 undergraduate degree programs and more than two dozen graduate programs include some of the best computer science and informatics programs in the region, one of the top nursing programs, and exceptional research and learning in environmental science and energy. ULL is also a central institution for study in Cajun and Creole culture, and the ULL Press publishes the most books on Louisiana culture in the nation. In recent years, ULL has been gaining national attention for its online degree programs from publications like U.S. News, using technology to reach out to working adults and nontraditional students across Louisiana.

As a major public research institution, UL Lafayette is an influential site of education/industry interaction; the university is in the top 10 nationwide for the percentage of research funding that comes from private industry, and is designated an NSF Industry/University Cooperative Research Center. When it comes to research, ULL also draws on its history, favoring practical, market-ready and useful research. ULL was a pioneer in computer science, offering the nation’s first MS in Computer Science degree, and starting the first Association for Computing Machinery chapter; in 2007, ULL launched the first satellite designed and built by university students.

ULL has a student body approaching 20,000, with a highly diverse makeup; African-Americans account for nearly a quarter of the population. With Lafayette often ranked among the most beloved college towns in the South, with cultural appeal for students, artists, and professionals, ULL students have a wealth of opportunity for events, including music and Cajun cultural festivals. Around 200 student-led organizations and clubs include honor societies, religious groups, special interests, and sports and recreation. More than two dozen fraternities and sororities add up to a highly active Greek Life, and ULL logs more than 500,000 community service hours, including Greek organizations, clubs, and charity groups.

ULL’s NCAA Division I athletic teams are known nationwide as the Ragin’ Cajuns, competing in 16 varsity sports (8 each for men and women). The Cajun’s football team is known as the first football team to win four bowl games in a row (the New Orleans Bowl), while the women’s softball team is one of the most successful in the sport with 9 conference championships. Club sports include unusual competitive programs in bass fishing, cricket, wakeboarding, and hockey.

University of Louisiana at Lafayette

B. I. Moody, III School of Business Administration

Rankings that feature University of Louisiana at Lafayette 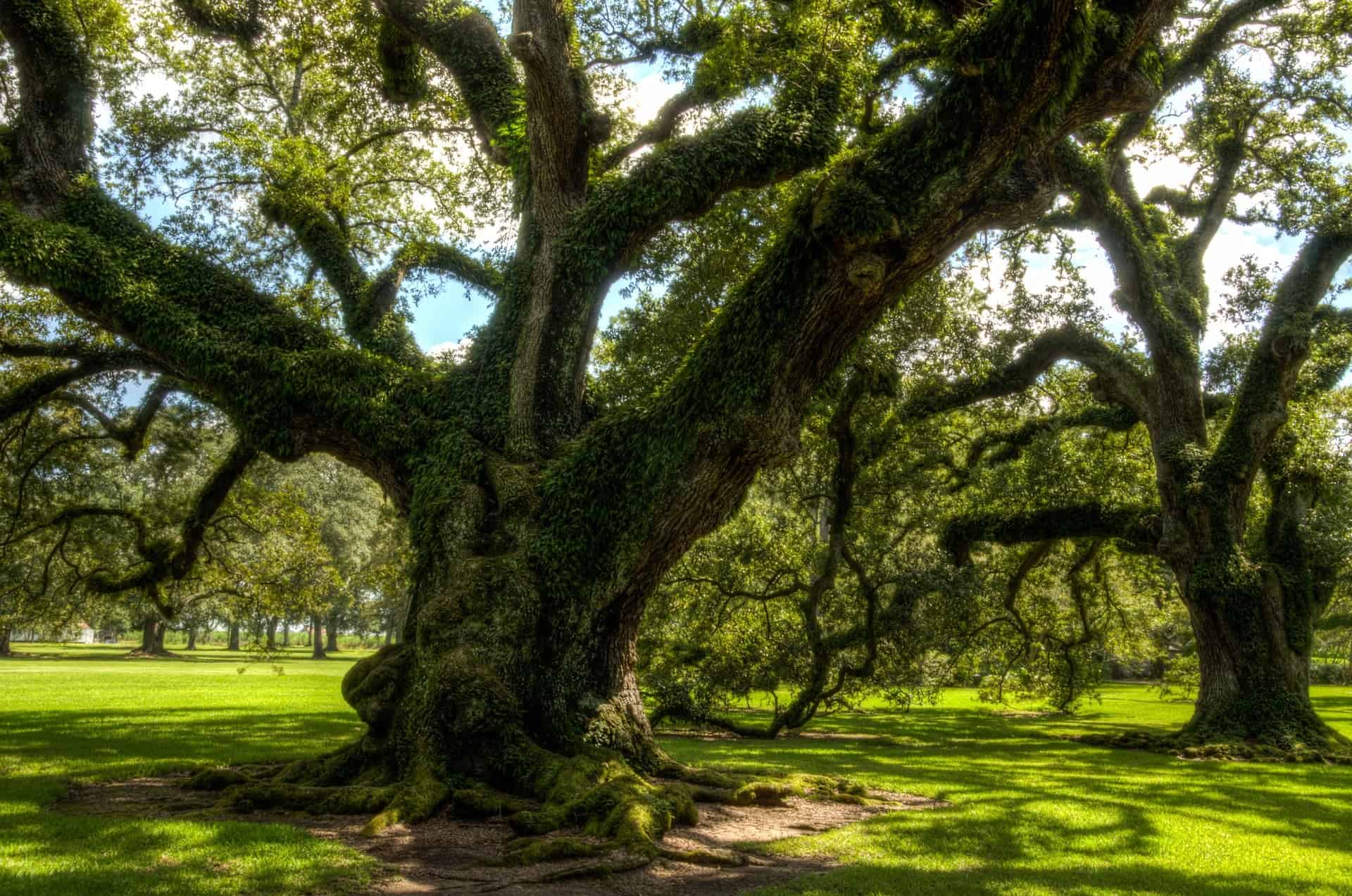