Towson University has a total enrollment figure of well over 22,000, including more than 19,000 undergraduate students. The University features a beautifully landscaped campus which encompasses more than 300 acres. Signature buildings and recognizable landmarks fill the campus, including Stephens Hall, with its signature clock tower which dates back to 1912. Other landmarks on Towson University’s campus include the Auburn House, the SECU Arena, University Union, the Glen Arboretum which was first dedicated in 1936, Freedom Square, the International Walkway, and Towson University’s Commemorative Garden.

Towson University recognizes more than 200 student organizations and groups which unite students under a shared interest in subjects such as culture and arts, sports, community service, and student government. These and other campus events and activities provide students with the opportunity to interact with fellow students outside of the classroom and develop valuable leadership skills. Sports play an important role in Towson University’s campus life as well. The University sponsors more than a dozen varsity teams which compete at the NCAA Division I-AA level.

College of Business and Economics 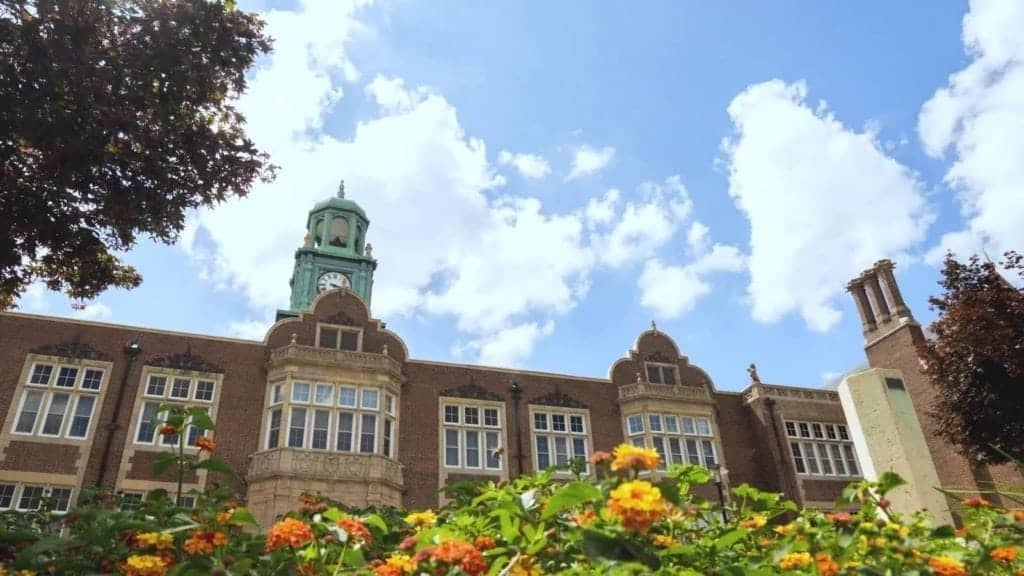