Saint Mary’s College of Maryland is a small, public liberal arts institution officially designated the state honors college. Founded in 1840 as a women’s boarding school, Saint Mary’s is situated on the grounds of Maryland’s first colony, St. Mary’s City. The town – Maryland’s first capital – is considered the birthplace of religious freedom, as it was the first British colony in which religious toleration was mandated by the authorities following years of sectarian violence between Catholic and Protestant settlers. Today, St. Mary’s College is known as Maryland’s public honors college, providing the state’s highest achievers with the resources and support of a small liberal arts college, along with the affordability and accessibility of a public institution. St. Mary’s College is nationally ranked in the top 10 public liberal arts colleges by U.S. News & World Report.

The curriculum at St. Mary’s College is defined by the St. Mary’s Way, a set of principles rooted in the ideals of tolerance, open exchange, and personal integrity. St. Mary’s is founded on the traditional liberal arts, but as a public honors college, all students complete a liberal arts core pitched at an honors level. The more rigorous, challenging foundational classes include all of the hallmarks of classical humanities and sciences, such as language study, discussion-based seminars, and courses in all of the main academic disciplines. A 10:1 student:faculty ratio means that students have direct access to their professors for mentoring and guidance, while small classes create community and collaboration for peer support. Not surprisingly, St. Mary’s has the highest 4-year graduation rate in Maryland, and at 70%, it’s the third-highest among public colleges nationwide.

St. Mary’s is also dedicated to interdisciplinary study and research, with more than two-thirds of students choosing double majors or minors, and more than 60% choosing the participate in the the St. Mary’s Project. The St. Mary’s Project is a culminating, self-directed research project (with the supervision of a faculty advisor) that students complete and display publicly in their senior year. Projects range from psychology and literature to anthropology and chemistry. Students also take part in the St. Mary’s Undergraduate Research Fellowship (SMURF), an 8-week summer research project, and in the Research Experience for Undergraduates, a 6-week program specifically for mathematics majors. By graduation, every student will have engaged in direct, hands-on, experiential learning, whether internship, research project, or some other means.

As an honors college, St. Mary’s College is selective and admission is competitive; the current student body is 1700. As a public college, some 90% of St. Mary’s students come from Maryland, and more than 80% live on-campus. That small size, close-knit atmosphere, and dedication to community means that students put just as much work into creating fun and engaging activities for themselves as they put into their academics. More than 100 student-led organizations and clubs, from service learning to sports and entertainment, give students the way to find their tribe, try new things, and do some good.

St. Mary’s 360-acre campus is located on a peninsula with 500 miles of miles of coastline, making it a haven for beach-lovers, swimmers, and boaters. St. Mary’s is also home to the Historical Archeology Field School, and the region has some of the oldest historic sites in the nation for students who want to get out and explore history. The St. Mary’s Seahawks compete in 19 NCAA Division III sports, from basketball and soccer to sailing (thanks to easy ocean access). The Seahawks teams have regularly been recognized for their academic excellence. 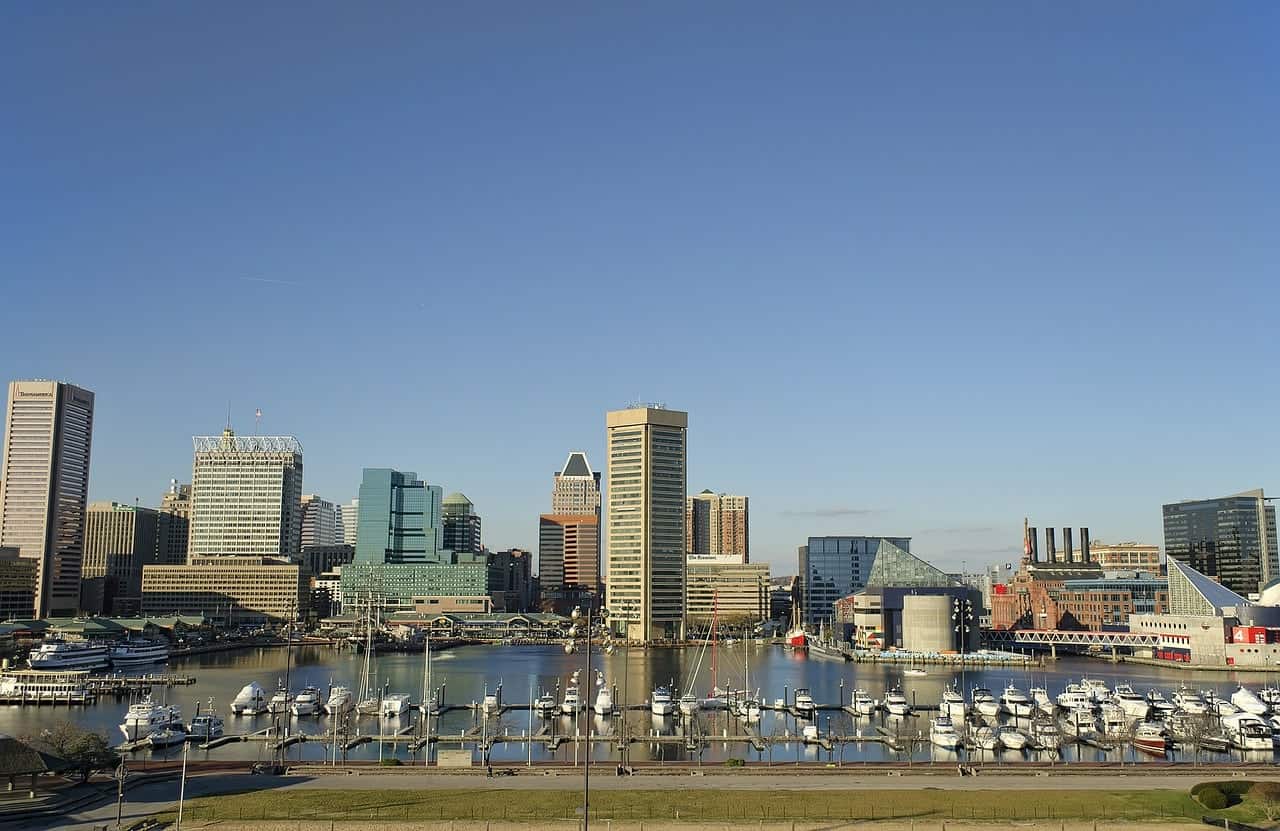