Lewis University is a private, comprehensive, coeducational, Catholic university located in Romeoville, Illinois and sponsored by the De La Salle Christian Brothers, an international Roman Catholic teaching order. Lewis University was established in 1932 as the Holy Name Technical School and from the beginning, chose aviation and technology courses as the special emphasis. In 1934 the school was incorporated as the Lewis Holy Name Technical School, called after philanthropist Frank J. Lewis who funded the construction of several of the University’s building; just one year later the school was renamed the Lewis Holy Name School of Aeronautics. By 1944 the school chose to adopt a more traditional arts and science curriculum and in 1949 the first female students were admitted. The school became the Lewis College of Science and Technology in 1952 and finally achieved university status in 1973, changing its name one last time to Lewis University.

Lewis University’s mission is to provide a “diverse student population programs for liberal and professional education, grounded in the interaction of knowledge and fidelity in the search for truth.” The University’s mission statement continues, “Lewis promotes the development of the complete person through the pursuit of wisdom and justice. Fundamental to its Mission is a spirit of association which fosters community in all teaching, learning, and service.” Lewis University is accredited by the North Central Association of Colleges and Schools and has been so since 1963.

Lewis University offers a wide range of programs including more than 80 undergraduate majors and programs, approximately 35 graduate-level programs, and at least two doctoral degrees. These and more are offered through the University’s several colleges, namely the College of Arts & Sciences, the College of Business, the College of Education, the College of Nursing and Health Professions, and the School for Professional and Continuing Education. In addition, Lewis University offers several of its programs in an online format as well as in a classroom-based setting. Among these are included undergraduate degrees in Business Administration, Computer Science, Organizational Leadership, Professional Studies, Information Technology and more as well as several graduate-level degrees.

More than 100 student clubs and organizations are formally recognized by Lewis University, catering to a wide range of interests and providing students ample opportunity for interacting and connecting with fellow students outside of the classroom setting. Lewis University’s campus is always full of activities and events including opportunities for theatre & performing arts, intramural sports, club sports and athletics, nationally recognized scholars program, peer ministry and volunteerism, and more. As an NCAA Division II school, Lewis University boasts 20 intercollegiate teams. 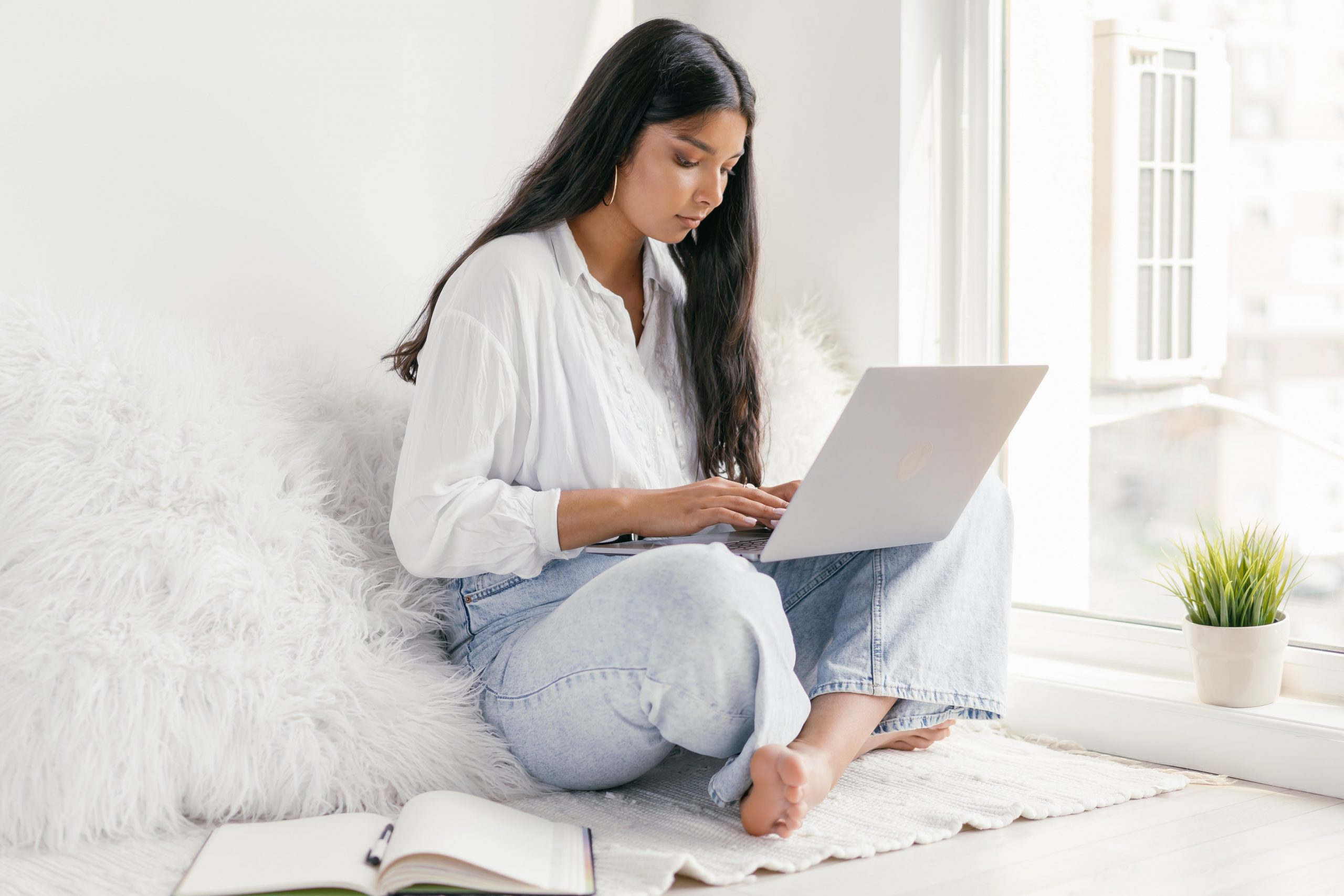