Part of the University of North Carolina system, one of the oldest and most prestigious public higher education systems in the nation, Elizabeth City State University is a public, historically black liberal arts institution in eastern North Carolina. Founded in 1891, ECSU was originally built as a normal school (teacher’s college) to prepare black schoolteachers for the segregated education system. With its location in the Albemarle region, a shipping hub of the era, Elizabeth City State grew into a significant force for education in the region, particularly as it expanded into technical and professional programs over the course of the 20th century.

Elizabeth City State is proud to be ranked by U.S. News & World Report as the #2 public regional university in the South, as well as a top 10 HBCU (Historically Black College or University) nationally. ECSU’s high marks and reputation have been well-earned by a combination of traditional liberal arts instruction – highlighting interdisciplinary research, critical and analytical skills, and community engagement – along with the most current educational technology.

Elizabeth City State is an integral part of education for northeast North Carolina, not only for its traditionally black student body, but throughout the region, which has historically depended on trade, manufacturing, and the Coast Guard presence for its employment. To meet the educational needs of eastern North Carolinians, Elizabeth City State offers traditional liberal arts and humanities, professional programs like business and psychology, and region-specific programs including aviation and military science. It’s this excellence that leads Washington Monthly to name ECSU the top baccalaureate college in the US for social contribution.

With nearly 1600 students, Elizabeth City State is a small college, but its impact is large. While most of the student body is African-American, like many HBCUs ECSU has been reaching out to the community and opening up to more diversity, including larger numbers of white and Hispanic students than the traditional HBCU. Many students are drawn to Elizabeth City State’s incredibly affordable tuition rates, which are low even for a public institution, a feature that has gained ECSU a great deal of national attention as a best value.

Student life at Elizabeth City State is largely centered around student clubs and organizations, community service, and the sizable Greek life. More than 65 clubs and groups lead activities and events on campus, including fitness, intramural sports, and music. The Carnegie Foundation recognized ECSU as a Community Engaged Institution, incorporating social service into both the curriculum and the extracurricular life of the university. Finally, as an HBCU, Elizabeth City State’s students are deeply engaged in the rich history of black Greek life, a time-honored HBCU tradition. 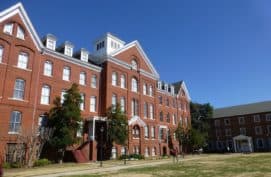 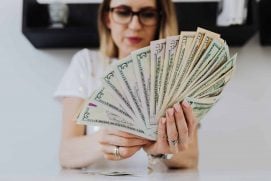 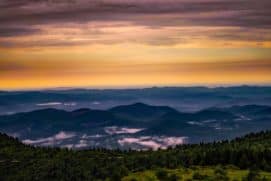 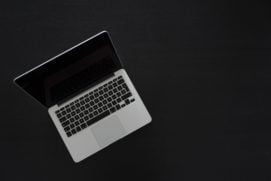 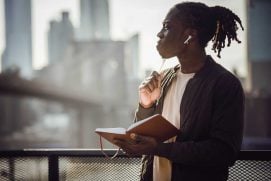 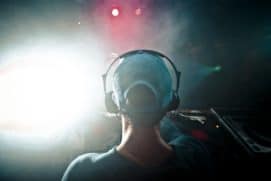