Like other far western states, Oregon’s early history was dominated by trade and agriculture tied to the state’s unique landscape, which encompasses coastline, dense forests, high deserts, and even volcanoes. The direct needs of Oregon’s settlers drove the earliest educational efforts, from instruction in agriculture and mechanics, to the establishment of seminaries and teacher’s colleges to educate and develop religious leaders and educators. Oregon’s deep connection to the liberal arts and humanities is a testament to these early efforts. Oregon’s claim to fame in the modern age is the Silicon Forest, the Pacific Northwest’s answer to Silicon Valley, a corridor of international tech companies that began to solidify in the 1970s around metropolitan Portland, OR. Portland’s tech industry is driven in no small part by Oregon’s top-tier research institutions, particularly Oregon State University, which is a national leader in engineering and applied sciences. Meanwhile, the University of Oregon has been a major contributor to Oregon’s leadership, counting numerous governors and member of Congress among its alumni. The higher education landscape of Oregon includes a wide variety of institutions. Oregon is home to one of the nation’s most prestigious small liberal arts colleges, Reed College, as well as some of the nation’s most respected religious schools, including George Fox University, Warner Pacific College, and the University of Portland. Oregon’s fine liberal arts tradition makes for a strong foundation for leadership in government, culture, and business, with institutions like Willamette University and Lewis & Clark College providing background for excellence. 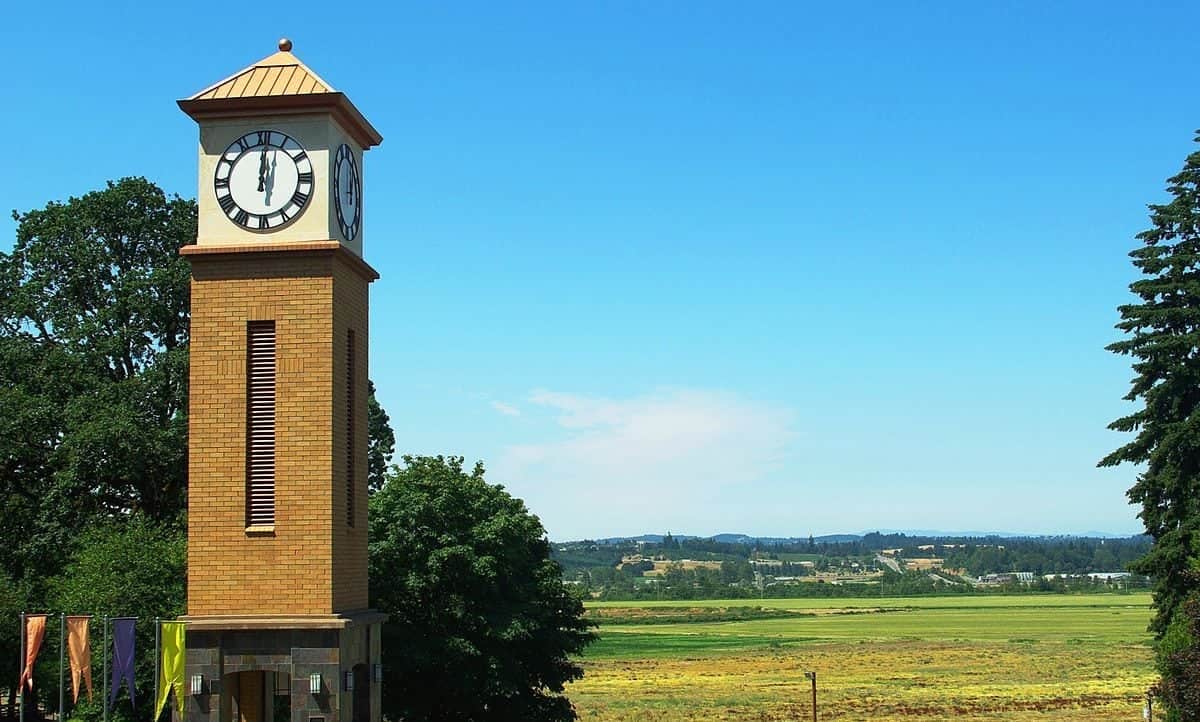 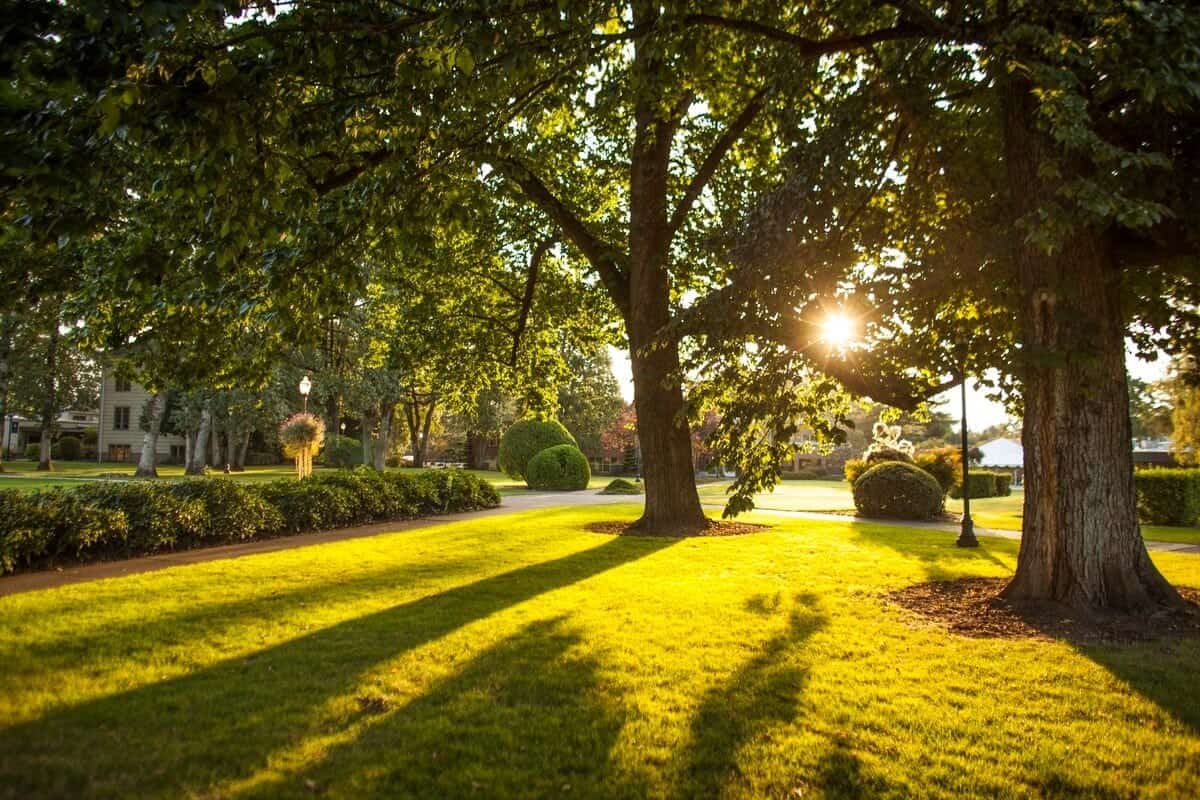 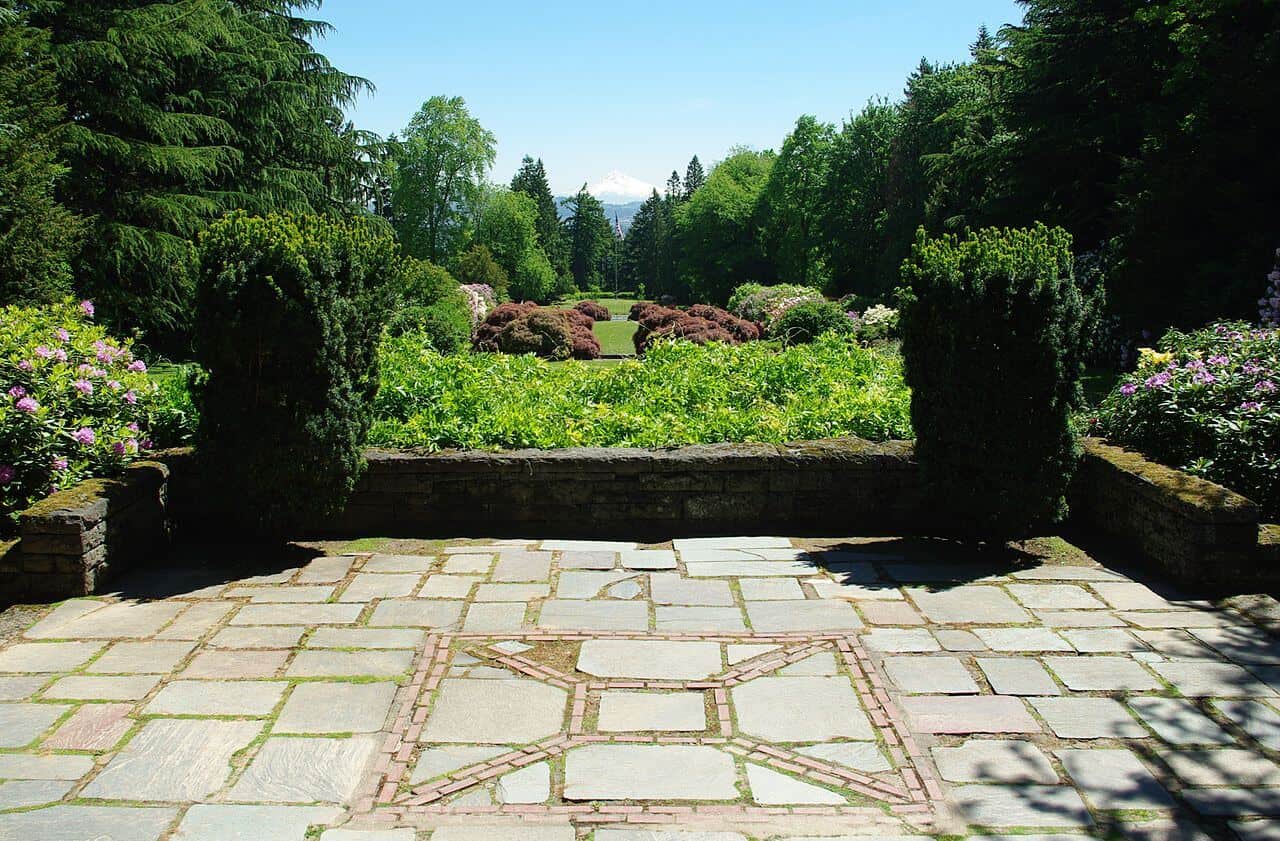 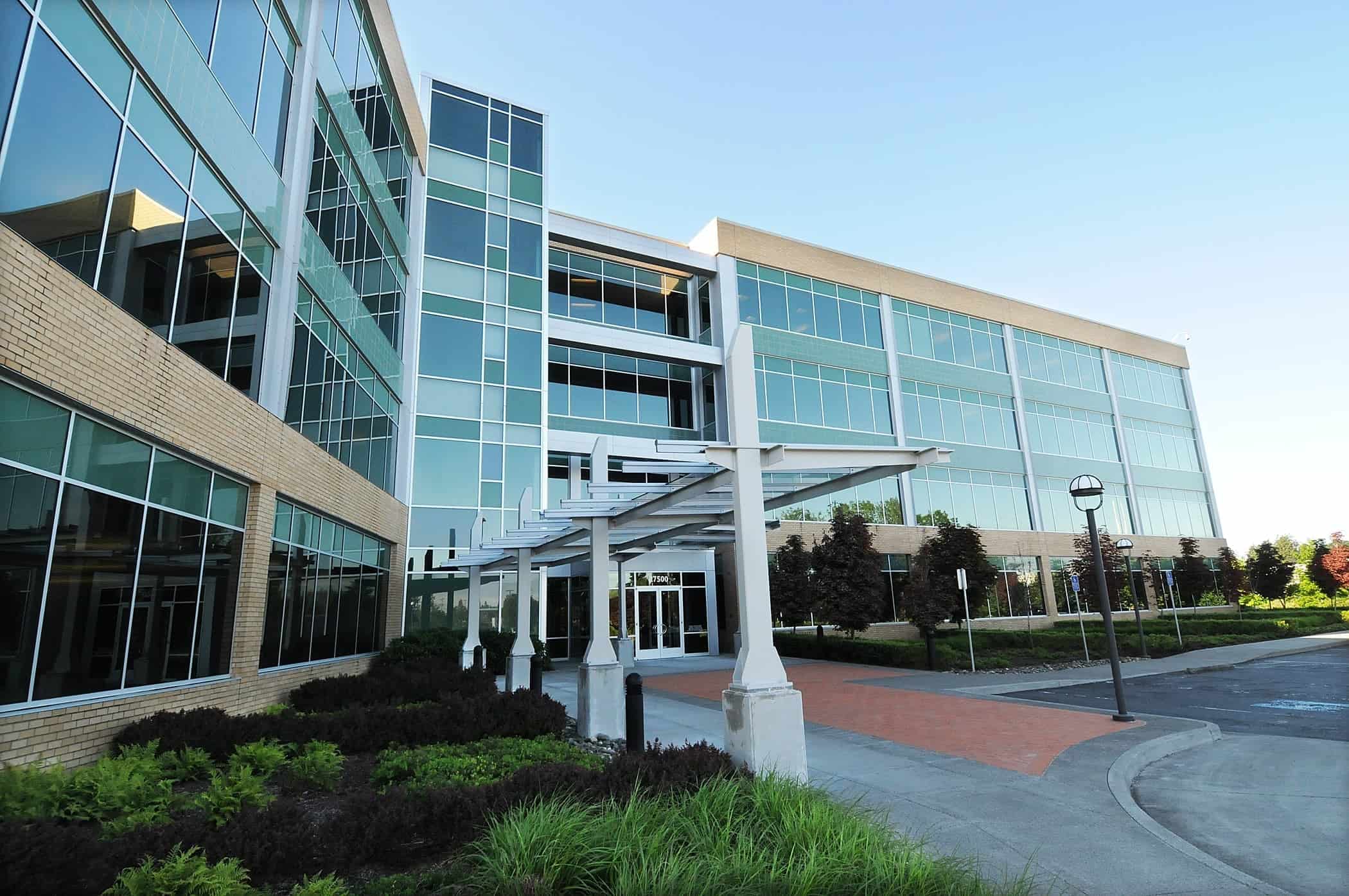