A humble string of volcanic islands in Oceania, Hawaii is one of the smallest states in the US, and, by many accounts, the most beautiful. Hawaii has been widely ranked as the happiest and healthiest state in the US, as well as having the highest environmental quality, thanks to a respect for the land and water that is deeply embedded in Hawaii’s culture and society. That natural beauty and cultural joy seeps into every aspect of Hawaiian life, including its education. Many of Hawaii’s colleges and universities - including the University of Hawaii, Brigham Young University-Hawaii, and Hawaii Pacific University - attest to the positive impact of the Hawaiian lifestyle, and have made it their mission to preserve traditional Hawaiian culture by tying it to the most current learning and bringing it into the future. The first European explorers to encounter Hawaii saw it as a source of natural resources, making whaling and sugar Hawaii’s main economic base for many generations. In the early 20th century, the US military, seeing Hawaii as a key strategic location, began a heavy naval and army presence that continues to today. Of course, after WWII, Hawaii’s main industry has been tourism, with millions of people from all over the world visiting the state every year to get a glimpse of that happy, healthy life. Hawaii’s exceptional environment and people have shaped higher education in the state in many ways. The University of Hawaii, for instance, is a world leader in environmental science and geology, all rooted in studying Hawaii’s ocean and volcanoes, while Hawaii Pacific University is one of the most significant locations for military-related education in the US, due to the necessity created by the American military bases. Other institutions, like BYU Hawaii and Chaminade University of Hawaii, center on service learning, ethical and spiritual growth, and programs in the areas that make life better for all, like nursing and education. Hawaii’s future is a promising as its weather forecast - sunny as far as the eye can see.

University of Hawaii at Hilo

University of Hawaii at Manoa 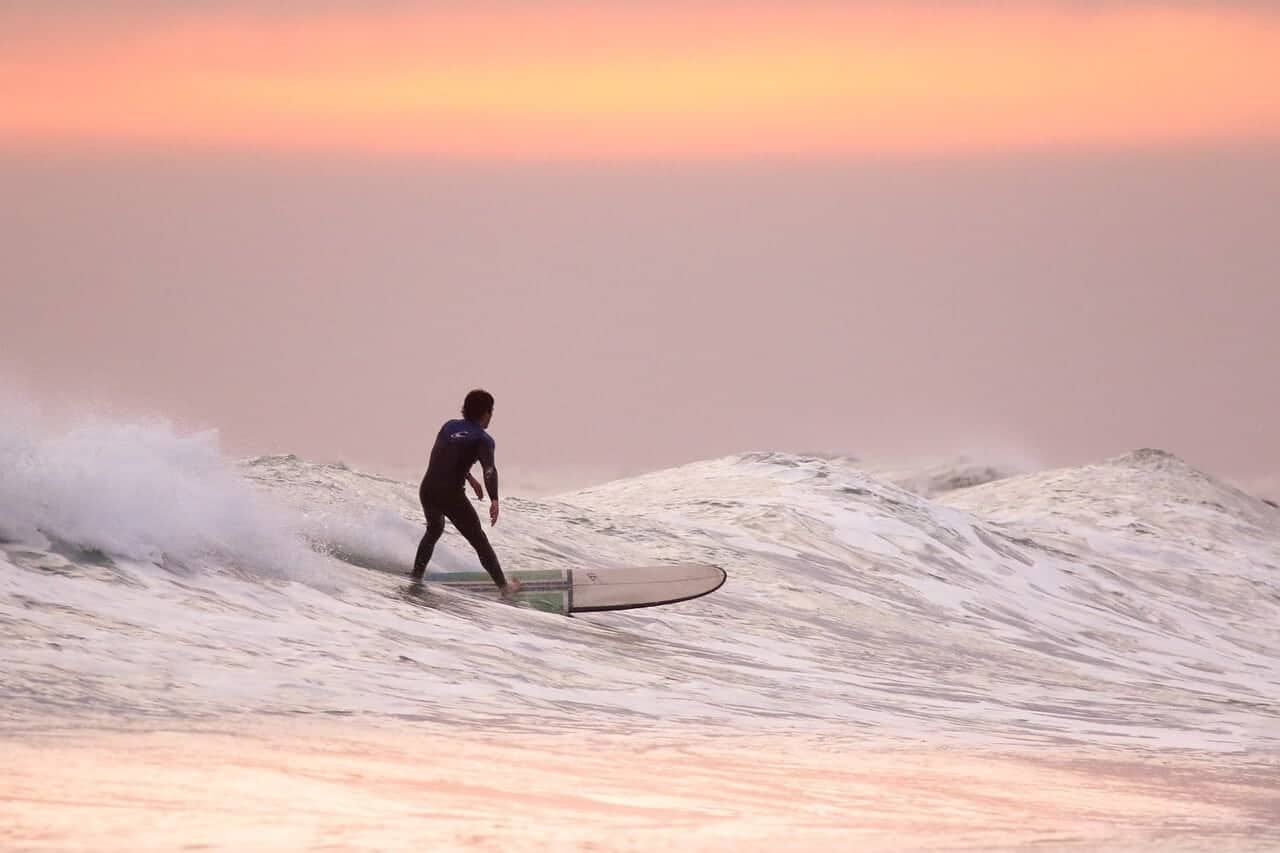 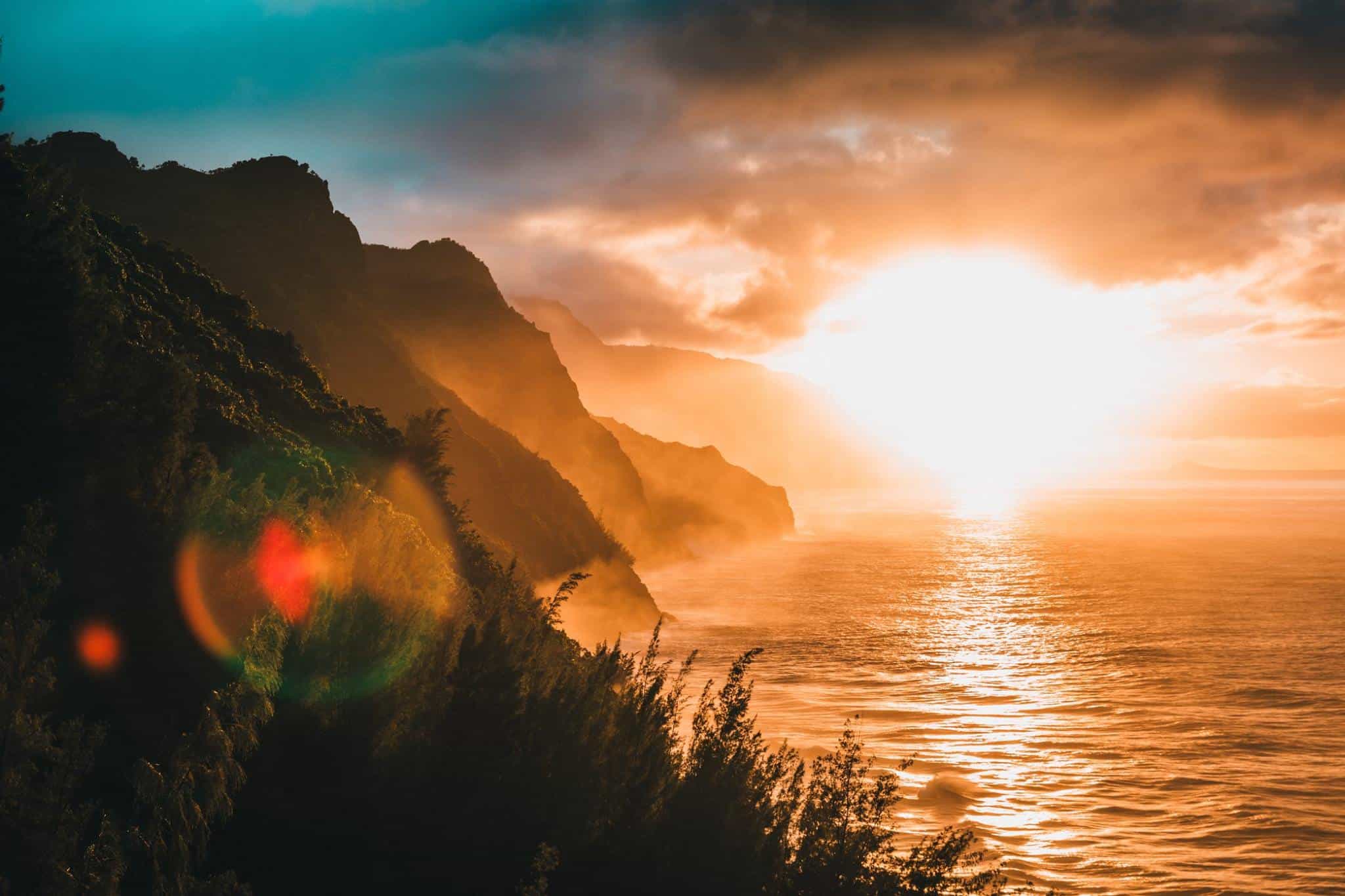