The 13th original British colony in North America, Georgia was founded by James Edward Oglethorpe, a British parliamentarian and reformer. Oglethorpe’s original plan for the Georgia Colony was intriguingly progressive, for the time; Georgia was originally intended to be a destination for Britain’s destitute to escape debtor’s prison and start a productive new life in America. Oglethorp’s elaborately designed colony for farmers and craftsmen never came about, however; instead, Britain chose colonists based on their ability to man a militia that could protect the rest of the colonies from the Spanish colony in Florida (a decision that proved wise when Spain invaded a few years later). While Georgia supported the American Revolution and Constitution, less than a century later it was one of the first states to secede and begin the Civil War, and the last to rejoin the Union. Much of the state was wiped out by Sherman’s March to the Sea, especially the major railroad hub of Atlanta, but that would mark an unlikely beginning rather than an end. Georgia’s growth following Reconstruction would coalesce around Atlanta, especially spurred on by major innovations in higher education. Atlanta was the place where the “New South” was coined, and its place as a center of commerce, technology, and education was assured by the establishment of Georgia Tech - a symbol of the new industrial economy that would transform the South - and by Morehouse College and Spelman College, African-American institutions that would be beacons of education and opportunity for freed slaves and their children, and later centers of the Civil Rights struggle. In the 20th century, Georgia moved rapidly from an agriculture-based economy to manufacturing and industry, and today is home to more than a dozen Fortune 500 and two dozen Fortune 1000 companies, while Atlanta is one of America’s global cities, impacting economic and cultural life all over the world. Georgia’s higher education system is central to the state’s growth and development. The University of Georgia is the nation’s oldest public university, and one of most prominent public research institutions in the US; its programs helped define public higher education, while its home in Athens, GA, is a textbook example of a “college town.” Georgia is also home to Emory University, one of the Southern Ivies, and to top-tier liberal arts colleges like Berry College and Agnes Scott College. From medical and engineering research that opens new frontiers, to educating the next generation of cultural and civic leaders, Georgia’s colleges and universities were there at the beginning of American higher education, and are still at the forefront. 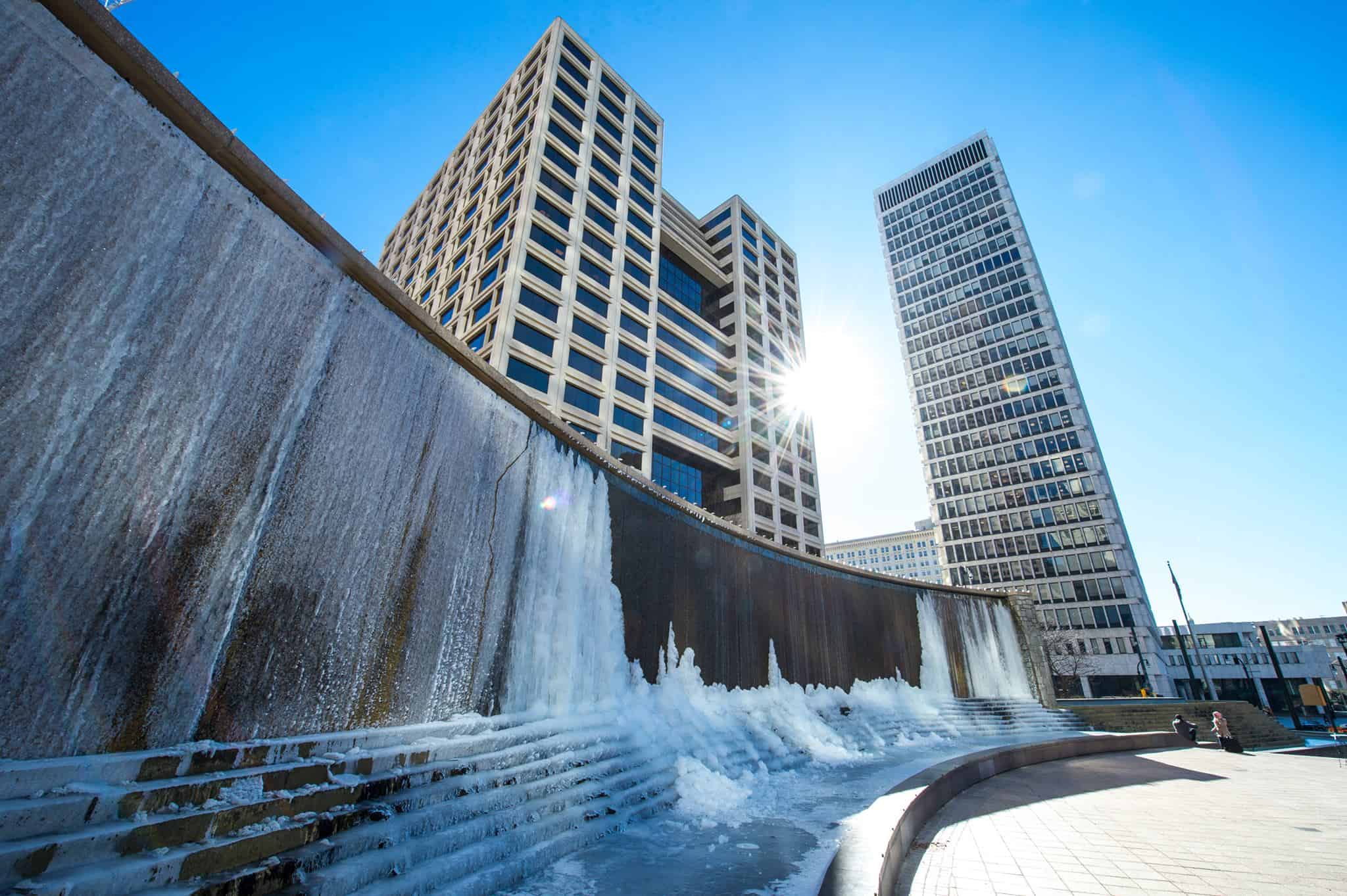