Delaware is proudly the first state to ratify the Constitution in 1787, giving it the nickname “The First State.” The state’s tourist industry used the name “The Small Wonder” for decades, though, and in many ways, it fits even better. The 2nd-smallest state (Rhode Island is still the easiest answer in geography trivia), Delaware was always important because of its ocean access, both as a British colony, and as one of the first 13 states. Delaware has also always been an important political buffer and bellwether, and has always been known for their singularity. Leading up to the American Revolution, for instance, Delaware was on the fence about independence, but afterward was the first to sign off on the Constitution; in the Civil War, Delaware was a slave state, but refused to secede, and sent one of the Union’s fiercest and most dedicated militias. Delaware does things its own way, in other words, and that extends to higher education as well. At its size, it’s not surprising that Delaware only has a handful of colleges and universities. As in many other states, Delaware’s biggest employers are in government, education, and healthcare, and those areas are excellently represented in Delaware’s higher education. But besides those expected industries, Delaware’s fortunes come from banking and finance, and from chemistry and pharmaceuticals, industries which are highly concentrated in the state. In particular, Wilmington University has emerged in the 21st century as a leader in preparing professionals and career students for such areas. Clearly, Delaware attracts and retains excellence; Delaware in in the top 10 for the highest proportion of millionaires per capita of any state. 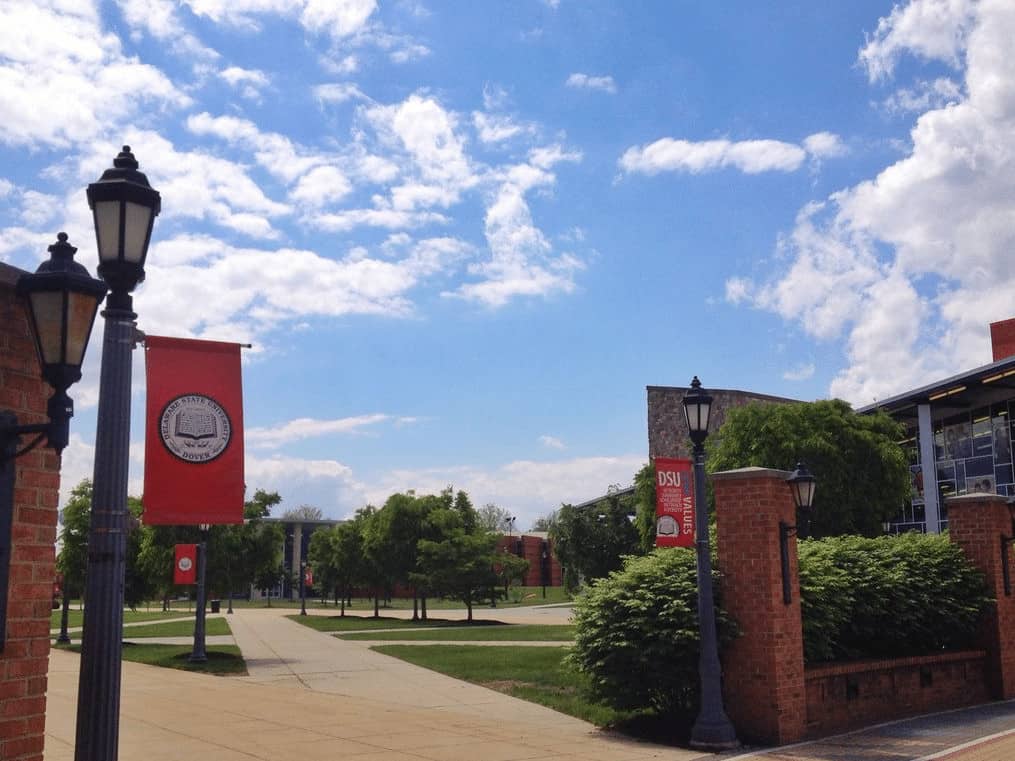 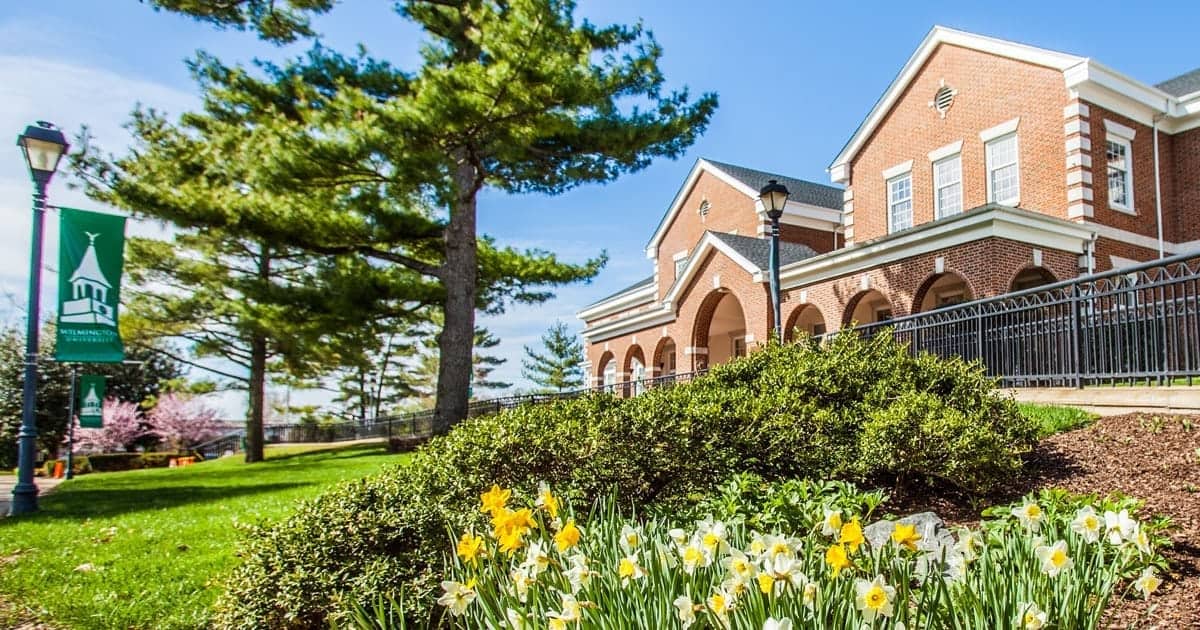 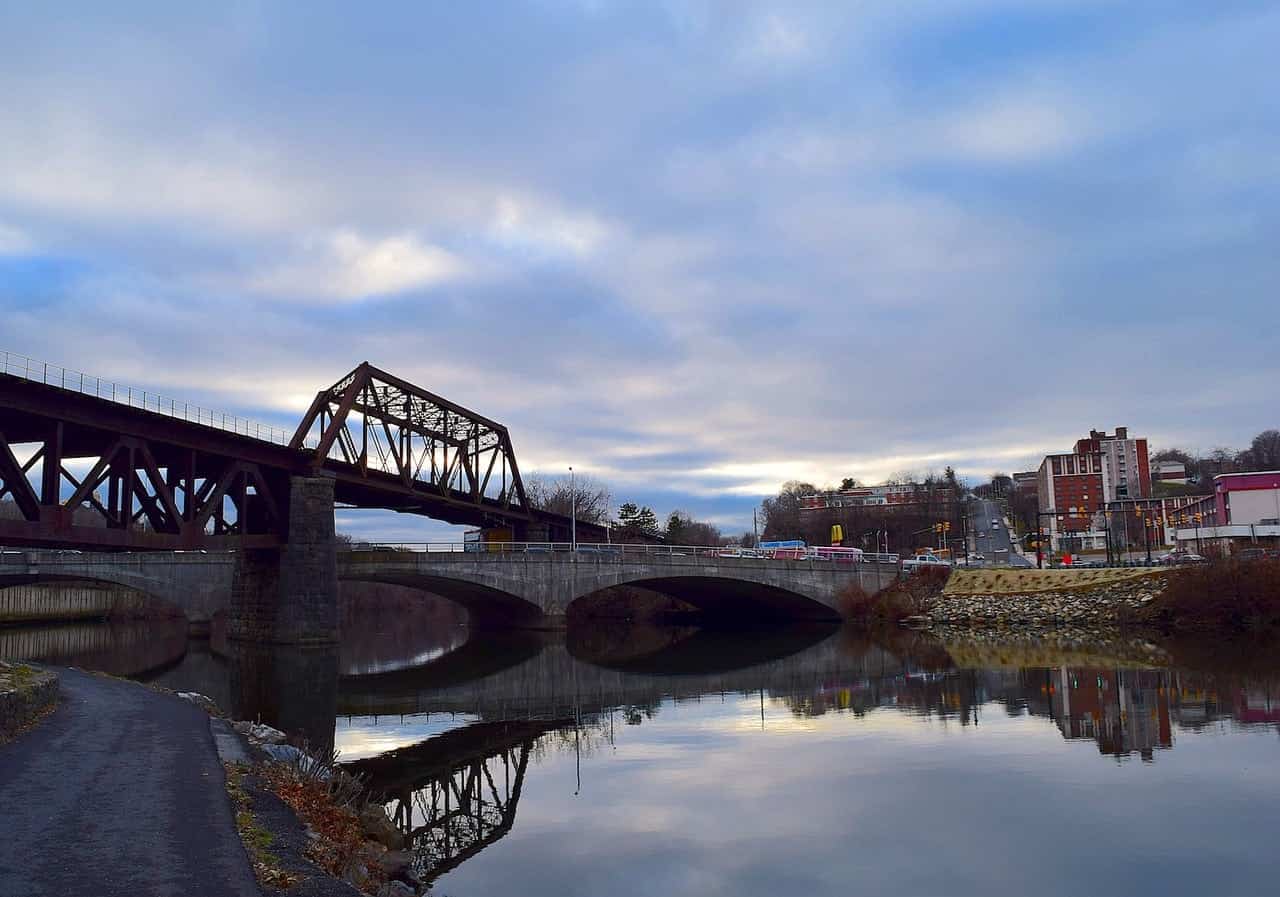