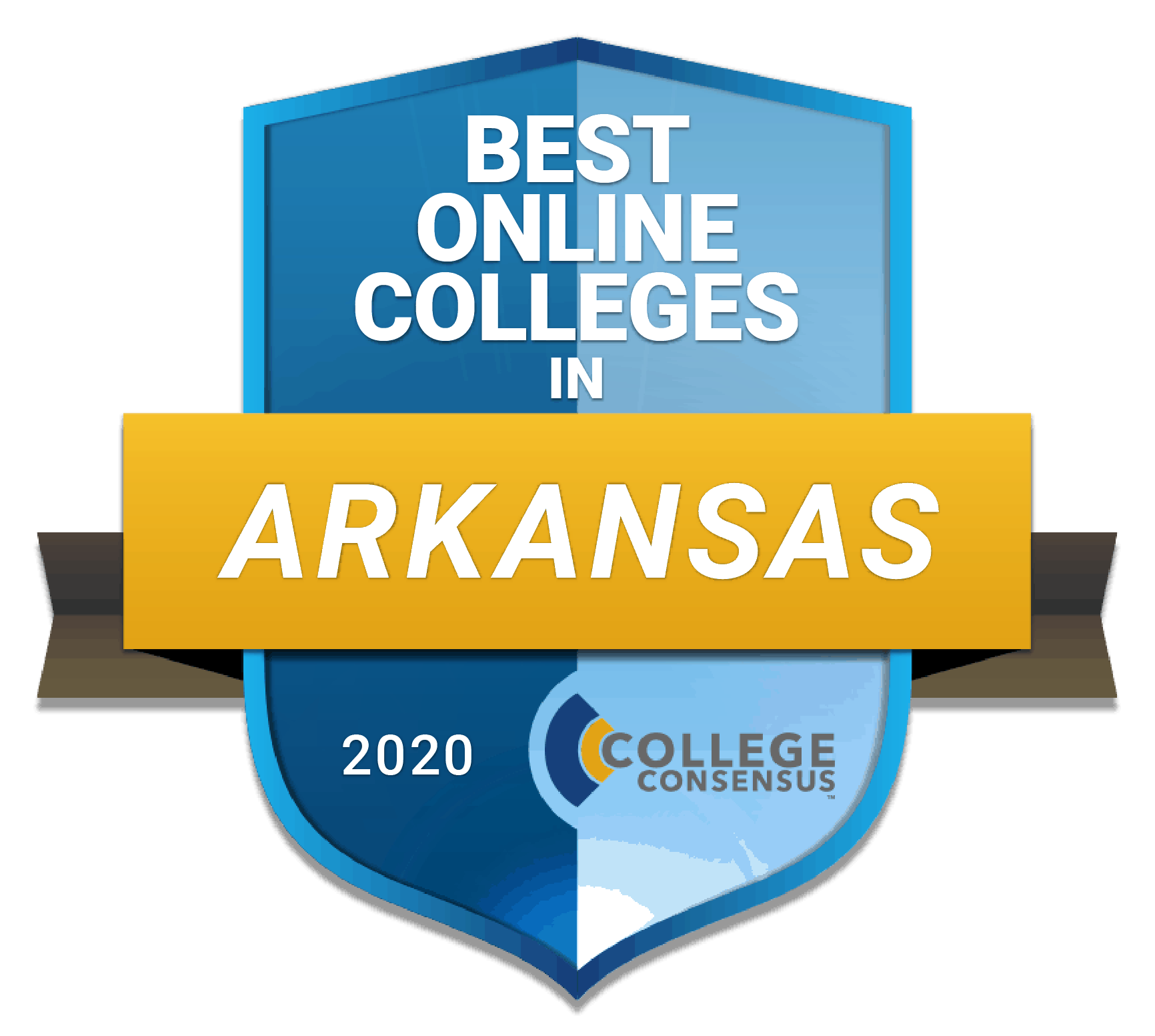 Distance learning in Arkansas is a growing need for residents of the state, as online education is beneficial in the economic transition that is happening across the state. In many areas, the rural economies are shifting to a more modern and populated community, requiring the need for more jobs and education of the local residents. In order to meet these demands, distance learning in Arkansas has become a convenience for the working adults in the state either seeking a career change or looking to advance their current careers with distance education.

With the number of programs for distance learning in Arkansas growing, the working adults in these transitioning areas are getting the highest benefit from distance education. They are able to take advantage of a flexible program that gives them the advantage to pursue exactly what they desire without having to commute to a local institution regularly. They are also able to take advantage of pursuing the degree they want, instead of being limited to the options available at the local institution. With online programs, they have more options to consider.

To guide Arkansas’ working adults and nontraditional students to the best options for them, College Consensus began with a pool of Consensus-ranked colleges and universities. That means the schools that have earned a Consensus Score from published rankings and student reviews. Then, we looked for institutions offering at least three online undergraduate degree programs. With the combination of reputation and student satisfaction, online students in Arkansas can trust these colleges and universities to provide a solid career boost.

Need help paying for your Arkansas college degree? Check out our list of the Top Arkansas Scholarships.

Life in the Natural State lived up to that nickname for most of Arkansas’ history – from the frontier days until the mid-20th century, almost all of Arkansas was wilderness and farmland, and most Arkansawyers lived very close to the land indeed. Even when Bill Clinton, former Arkansas governor, was elected to office, the state had not yet really made the most of its potential, though after WWII the state had begun focusing on manufacturing and natural resources.

Believe it or not, Arkansas’ turnaround in the late 20th century owes a lot to Walmart, which influenced the state to transform its image to a much more business-friendly economy. Even now, the fastest-growing metropolitan area is around Springfield and Fayetteville, where the discount behemoth has attracted nearly every manufacturer and distributor in the world. But Arkansas’ higher education system – especially its Big Two, the University of Arkansas and Arkansas State University – has been instrumental as well in Arkansas’ transformation, proving that strong education and opportunity remains key to success even in the 21st century.

The Best Colleges in the Arkansas

The best colleges and universities in Arkansas build on the state’s heritage while pointing the way to the future. Arkansas’s history of agriculture is stamped on public research institutions like Arkansas State University (ranked among the most affordable colleges in the US), the University of Arkansas (one of the best national research universities), and the University of Arkansas at Pine Bluff (one of the nation’s top historically black colleges), schools that have turned their agricultural and mechanical roots into world-class STEM programs in the 21st century.

While Arkansas’ big research universities are tasked with setting the course for Arkansas’s future, other public regional institutions, like the acclaimed University of Central Arkansas and Henderson State University, the state’s designated public liberal arts college, are working to provide the best educational opportunity to Arkansas’s rural residents, working adults, and highest-performing high school graduates. Together, they work to keep Arkansas’s most promising youth and most motivated workers in the state and preparing them for transformative careers. These regional institutions, some of them ranked among the best regional universities in the South, make Arkansas proud of their workforce and their future.

Arkansas is a deeply religious state, and many of its best liberal arts colleges come out a religious tradition. In fact, Arkansas is home to several of the Consensus Best Christian Colleges in the US, including Harding University and John Brown University. Christian schools come from a variety of denominations – Church of Christ (Harding University), Methodist (Hendrix College and John Brown University), Presbyterian (the legendary University of the Ozarks), and Baptist (Ouachita Baptist University). These colleges, many of them ranked among the very best liberal arts colleges in the nation, fuse Christian faith with the classical humanities and sciences to provide students with the foundation for graduate schooling, professional studies, and successful careers marked by lifelong learning.

What the Future Holds for Arkansas’ Best Colleges

Arkansas’ investment in its most neglected communities – especially through efforts led by the higher education system, like the University of Central Arkansas’ Center for Community and Economic Development, or the University of Arkansas’ Community Design Center – will be the most critical keys to Arkansas’ future. The upswing in Arkansas’ economy from the 1990s until today heralded a new chapter in Arkansas’ story, putting a stop to the brain drain that had bedeviled the state for so long, but to truly capitalize on its potential, Arkansas’ colleges and universities cannot sit by and let the Natural State take its course – they have to lead it.

Best Regional Colleges in the South

Best Regional Universities in the South